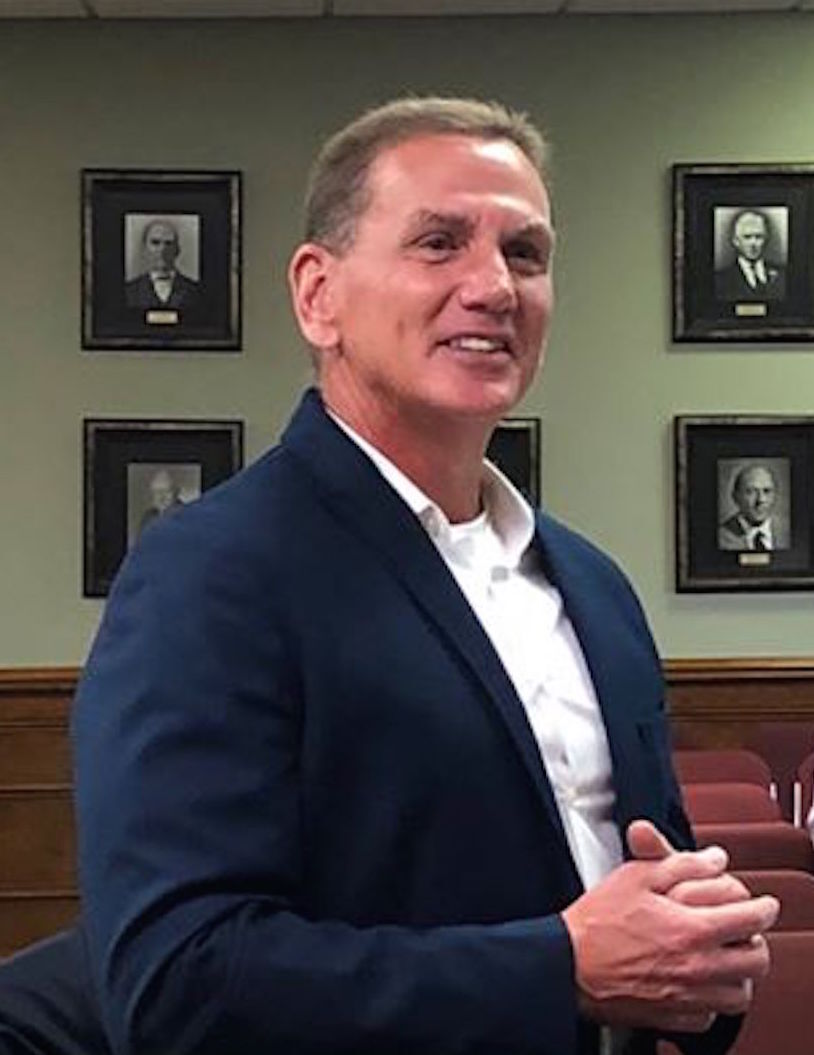 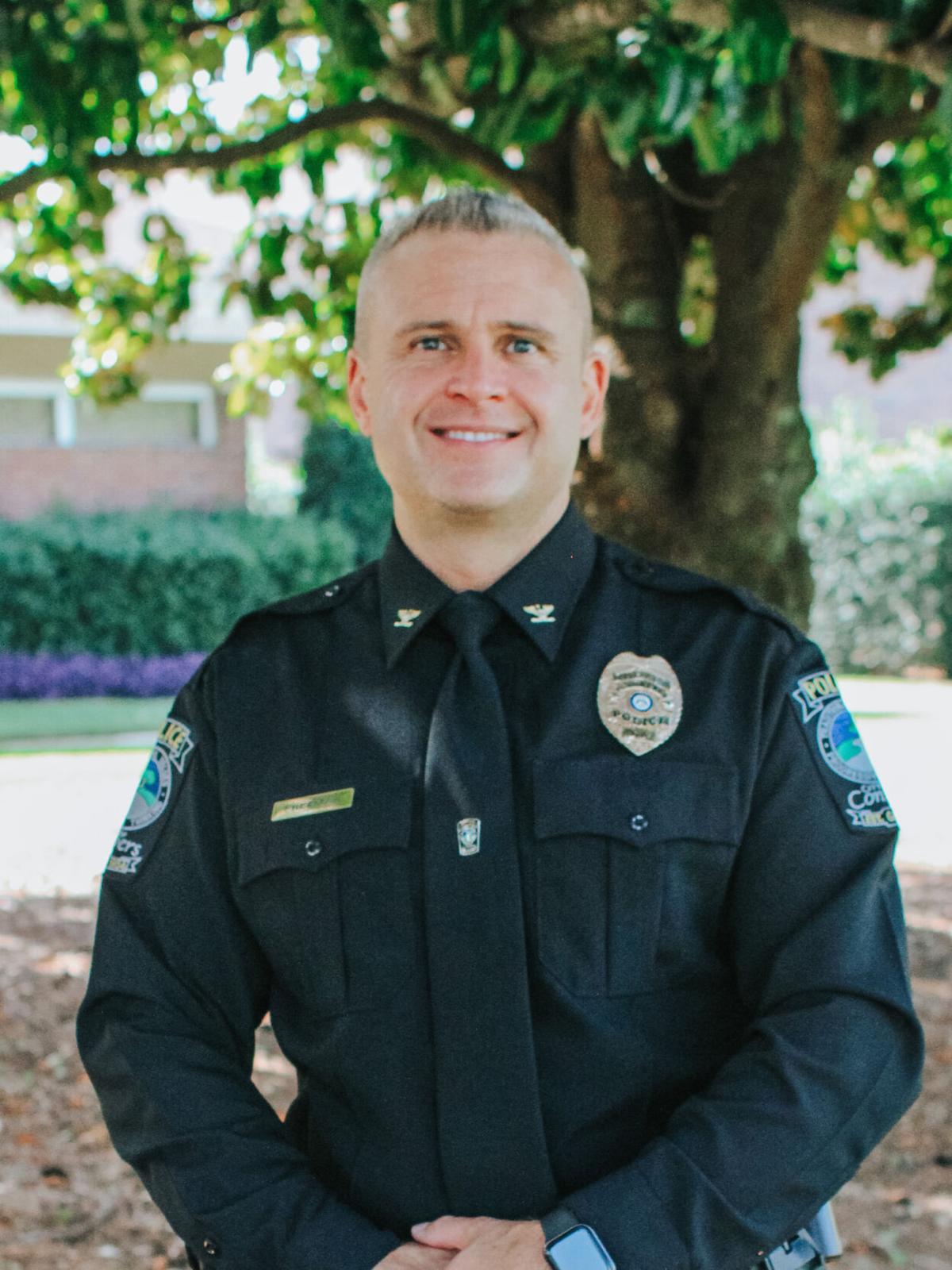 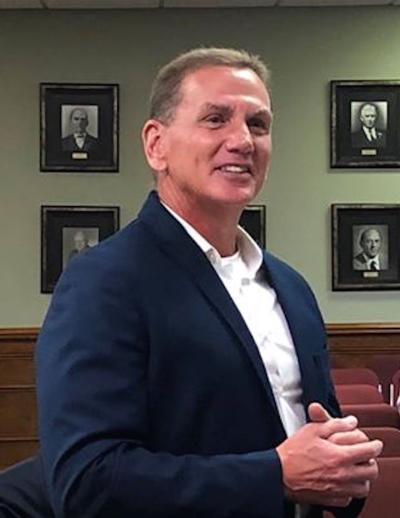 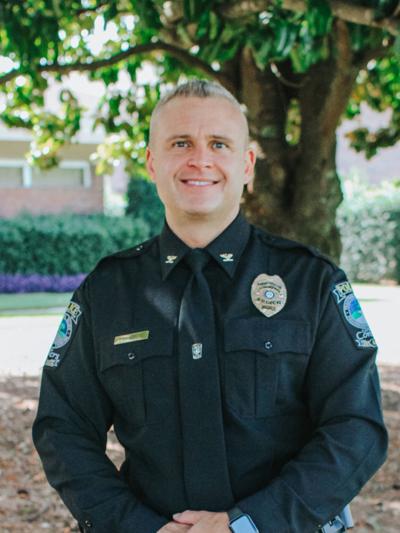 CONYERS — In light of recent incidents, police departments throughout the country are coming under increased scrutiny for their policies and standards.

The Conyers Police Department is not immune from attention, and a close look at some of the department’s policies reveals directives that govern hot-button public safety issues like excessive force and racial profiling.

“As I have been reading everything that people were (requesting) across the country, I noted that all the things that people are crying out for are things that we already have in place, and most of it is stuff we’ve had in place for a long period of time, particularly when it comes to policies and procedures,” said David Spann, the city of Conyers’ chief operating officer and a former police officer himself.

“A lot of training people complain officers have very little of is something we spend a lot of time, effort and money on. We make sure that every officer (has that training).”

First and foremost on the department’s agenda is use of force, and Spann and Scott Freeman, the CPD’s deputy chief, point out that department policy states that officers “will use only objectively reasonable and necessary force to accomplish lawful objectives.”

“Some departments haven’t banned choke holds and still have it as an option,” said Freeman. “We banned it years ago after looking at a lot things that were taking place in the country with regard to policing.”

“We’ve had a no-choking policy for years,” added Spann. “I was talking with (chief of police Gene Wilson) and he said in all of the last fiscal year we have had no citizen complaints of an officer’s use of force. We think that speaks for itself because we obviously make hundreds of arrests, and we haven’t gotten one complaint to investigate.”

Spann added that complaint investigations follow a strict set of guidelines and further said that in the case of an officer-involved shooting, the investigation is immediately turned over to the Georgia Bureau of Investigation.

In the area of profiling, Spann said the department — which is accredited by the Commission on Accreditation for Law Enforcement Agencies (CALEA) and the Georgia Chiefs of Police Law Enforcement Certification Program — has a detailed procedure in which all incidents are recorded by body-cams and in-car video cameras, and statistics are compiled to determine if officers are targeting particular demographic groups.

“If we have an officer get out of their car for any reason, they’ve got to turn on their body camera and their in-car video,” he said. “Contact with any citizen is videotaped. And something that sets us apart from a lot of agencies is we do bias-based policing. Every contact we have with any citizen, no matter what it is, that officer has to identify the demographic data and the outcome of the encounter. And every week that data is reviewed to see if there’s any trend by any officer toward any group of individuals.

“A lot of departments don’t take the time to keep such detailed statistics, but that’s a great way to find out if an officer has a prejudice or bias towards a group and is constantly making contact with them, writing tickets or arresting them …(The officers all) know that we do this and that everything is tracked and monitored. If they even had something like this in mind, they have to know at some point the data will rise up.”

Spann and Freeman are adamant that one of the primary reasons for questionable police activity is a lack of diligence in recruiting and training personnel.

“We spend an inordinate amount of money in pre-employment screening, which as a budget guy makes me shake my head sometimes,” said Spann. “But at the end of the day you want the very best you can get out there, and it’s getting harder and harder to find good people because (officers) are getting beat up so bad nobody wants to do it anymore.”

Recruits spend nearly a year receiving training and education before they go out on patrol. The department has a stringent in-service training program that includes de-escalation training; biased-based profiling; dealing with the mentally ill or those with diminished capacity; use of force (including deadly force and less-lethal weapons); and a firearms decision-making training simulator.

“We send our people for the most part to Piedmont Technical College and that (law enforcement academy) program is much longer than the state mandates,” said Spann, who said that all officers also undergo 40 hours of critical incident training.

“So they get a lot more training and that costs more money, but at the end of the day you’re getting a recruit that comes out of the academy with a whole lot more training. Our training period is usually 12 weeks with multiple field-training officers, and then we have to sign off on people. There have been times they’ve been through field-training and we’ve had to let them go.”

When asked his opinion of efforts in some communities to reduce law enforcement budgets in favor of other public safety methods and personnel, Spann said, “Those people are going to find out quickly how terrible a mistake that is going to become. Because when you reduce, like New York is talking about, that means you’ve got fewer officers to respond to calls, and in the middle of the night and on weekends, the only group of people you know you can get to come out in a domestic dispute or a mental-health crisis or homeless issue, is the cops.

“Every officer here gets well over 100 hours a year of training to the extent we just realize it’s so critical to keeping everybody current and aware of what’s going on. I would say (defunding police departments) is a very single-minded, uneducated, almost completely ignorant thought process to think that will solve the problems.”

RockdaleNewtonCitizen.com subscribers can add up to 3 additional users to their existing digital subscription.

BUYING HOMES FOR CASH Any Condition No Closing Cost No Re…

Man is arrested after trapping a police officer's arm in his truck window and speeding off, police say

Man is arrested after trapping a police officer's arm in his truck window and speeding off, police say