Alana Sanders takes the oath of office as Newton County’s new District 3 representative on the Board of Commissioners.

Several of Newton County’s newly elected officials took their oaths of office Dec. 21 during a ceremony at the Historic Courthouse.

Those sworn in included newcomers Dorothy Bailey-Butts as coroner, Alana Sanders as Board of Commissioners member from District 3, and Marcus Jordan as tax commissioner.

The oaths of office were administered by Probate Court Judge Melanie Bell, who was also re-elected to a new four-year term.

The Board of Elections voted unanimously Tuesday via an emergency Zoom meeting to reduce the number of precincts to four due to a number of positive COVID-19 cases among elections workers. A court order would have been needed to implement the decision.

However, Elections Supervisor Cynthia Willingham emailed the Citizen Wednesday afternoon to advise that the board had changed course and had decided not to seek the court order. She said the board reached the decision by consensus and that no meeting had been held.

“After carefully considering the possible objections, the board felt it was best to continue with our regularly planned precincts of 16,” Willingham wrote in an email.

Rockdale County issued a statement late Wednesday afternoon stating that the Board of Elections had been advised by the Georgia Secretary of State’s Office that the reduction in precincts might not be legal. “After weighing all options and considering the possible implications of enacting such a change days before the election, the board reluctantly decided not to seek the court order,” the county stated.

The board’s decision Tuesday was based on the fact that seven poll workers at the Parker Road early voting facility had tested positive for the virus, causing concern that cases could continue to increase. Four of those employees are Election Day managers.

In order to ensure the health and safety of its workers, the board will provide onsite Rapid COVID tests to all staff, as it has previously done.

By reducing the number of polling places from 16 to four, Willingham said fewer than 100 poll workers would have been needed, as opposed to the nearly 200 that are usually employed for an election day.

Wednesday afternoon, Willingham said she had no concerns about having enough poll workers next Tuesday and will have reserve workers available. 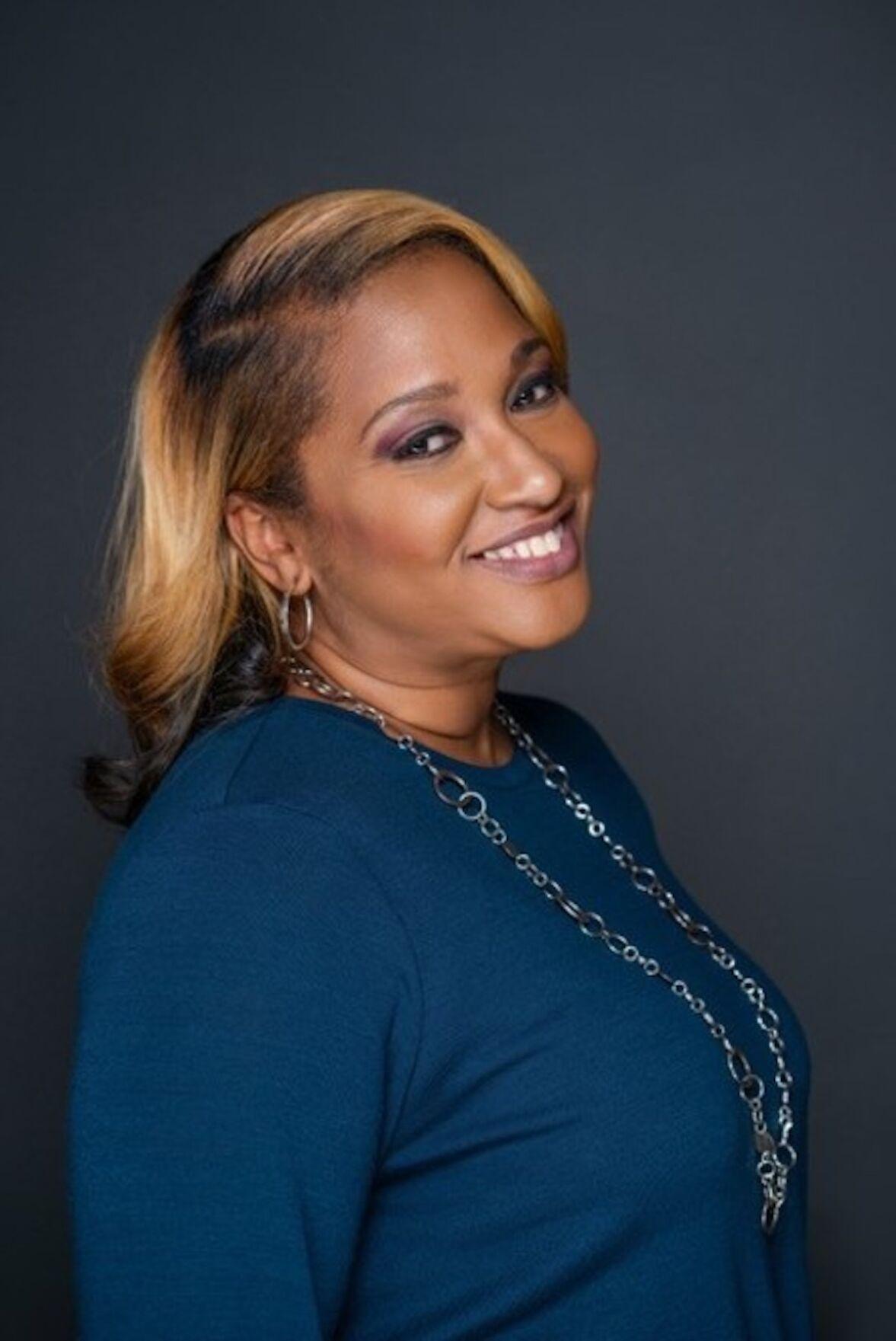 Kimya Motley has been honored by Marsy’s Law of Georgia for her work in support of domestic violence victims.

COVINGTON — The surge in COVID-19 cases has prompted Georgia Supreme Court Chief Justice Harold Melton to suspend all jury trials in the state scheduled for January.

The order, issued Dec. 23, states that any trials already underway are to continue to conclusion. All other court proceedings may continue.

Alcovy Judicial Circuit District Attorney Randy McGinley posted a notice on Facebook stating that both Newton and Walton had been preparing for trials the week of Jan. 11.

“This included regular meetings with the judges, DA’s Office, defense attorneys, law enforcement, health departments and others to ensure they would be conducted in a manner that was safe for everyone. However, the rise in numbers of positive cases of COVID-19 was on our radar and something that we were all watching closely.”

McGinley said anyone who received a notice to appear or a subpoena for jury trials to begin on Jan. 11 does not need to appear in court that day.

“Currently, only jury trials have been cancelled,” added McGinley. “Jury trials vary greatly from other court matters because a much larger number of individuals must be summoned to the courthouse so that jury selection can be conducted. Therefore, other criminal and civil court is still moving forward with an emphasis on handling matters using video conferencing when possible.”