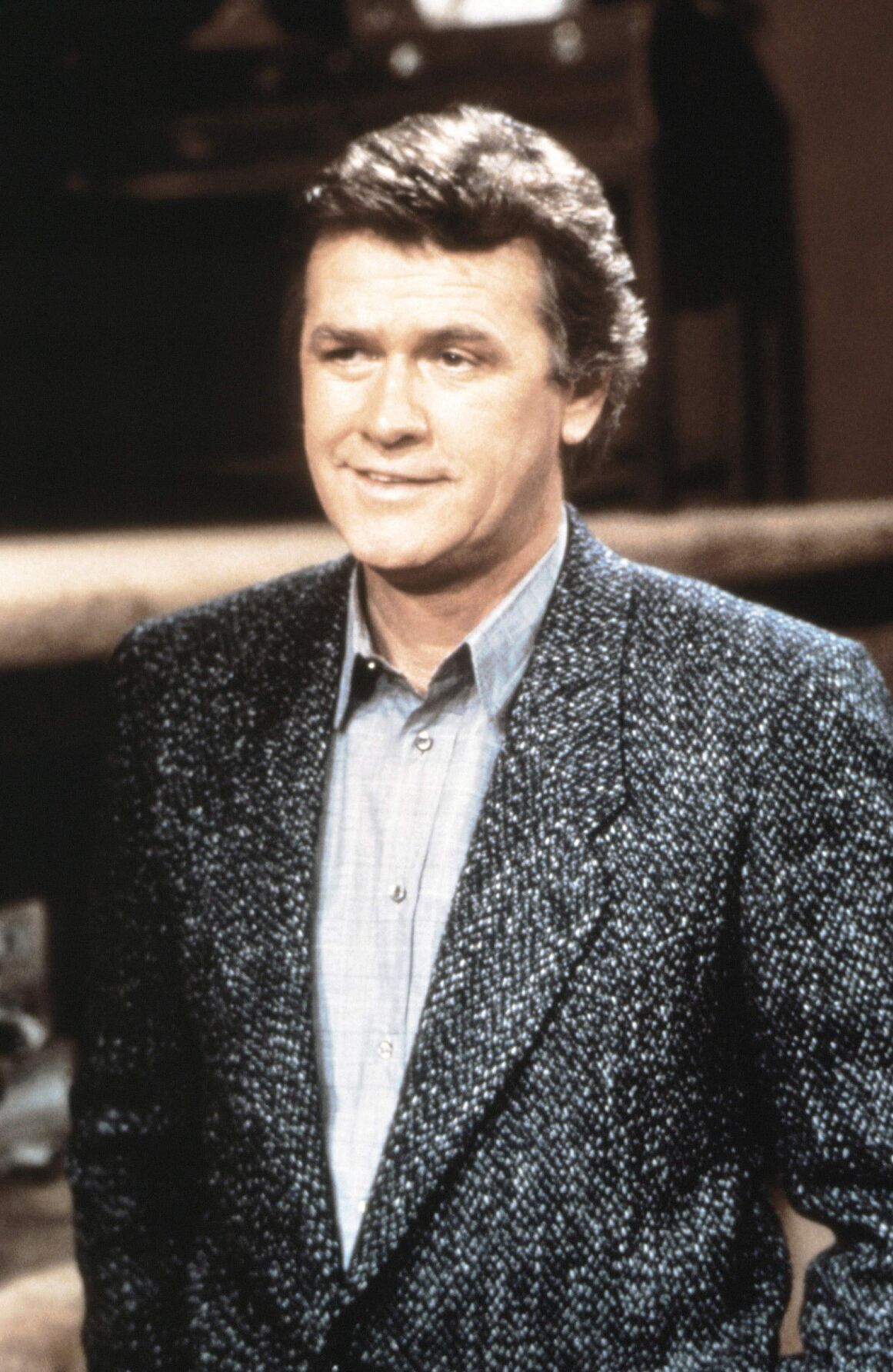 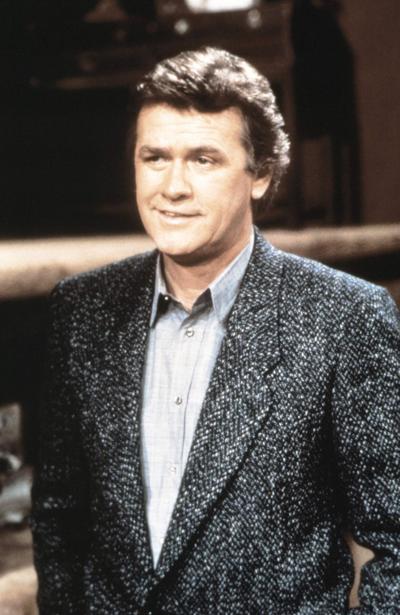 John Reilly, a longtime soap opera actor known for his time on "General Hospital," died on Saturday, his daughter confirmed to CNN. He was 86.

"John Henry Matthew Reilly AKA Jack. The brightest light in the world has gone out," Caitlin Reilly said in an Instagram post.

"Imagine the best person in the world. Now imagine that person being your dad," she wrote. "I am so grateful he was mine."

In a career that spanned more than 30 years, Reilly appeared on "As the World Turns," "Sunset Beach," "Passions" and "Dallas." For 11 years, he starred as Sean Donely on "General Hospital."

How much every state spends on public health

Strong public health programs keep communities safe and healthy. Stacker reveals which states spend the most and how they spend it. Click for more.

"The entire General Hospital family is heartbroken to hear of John Reilly's passing," the soap opera wrote on Twitter. "Our thoughts and prayers go out to his loved ones. Rest in peace."

Reilly is survived by his five daughters, Caitlin told CNN.

"He was the greatest man alive," she told CNN. "A true gentleman. Kind to all. And loved his girls above all else."

BOOK REVIEW: Book delves into the history of craftsmanship

Test your knowledge. How much do you know about Veterans' Day?

Work Where You Feel Like Family NOW HIRING Full Time