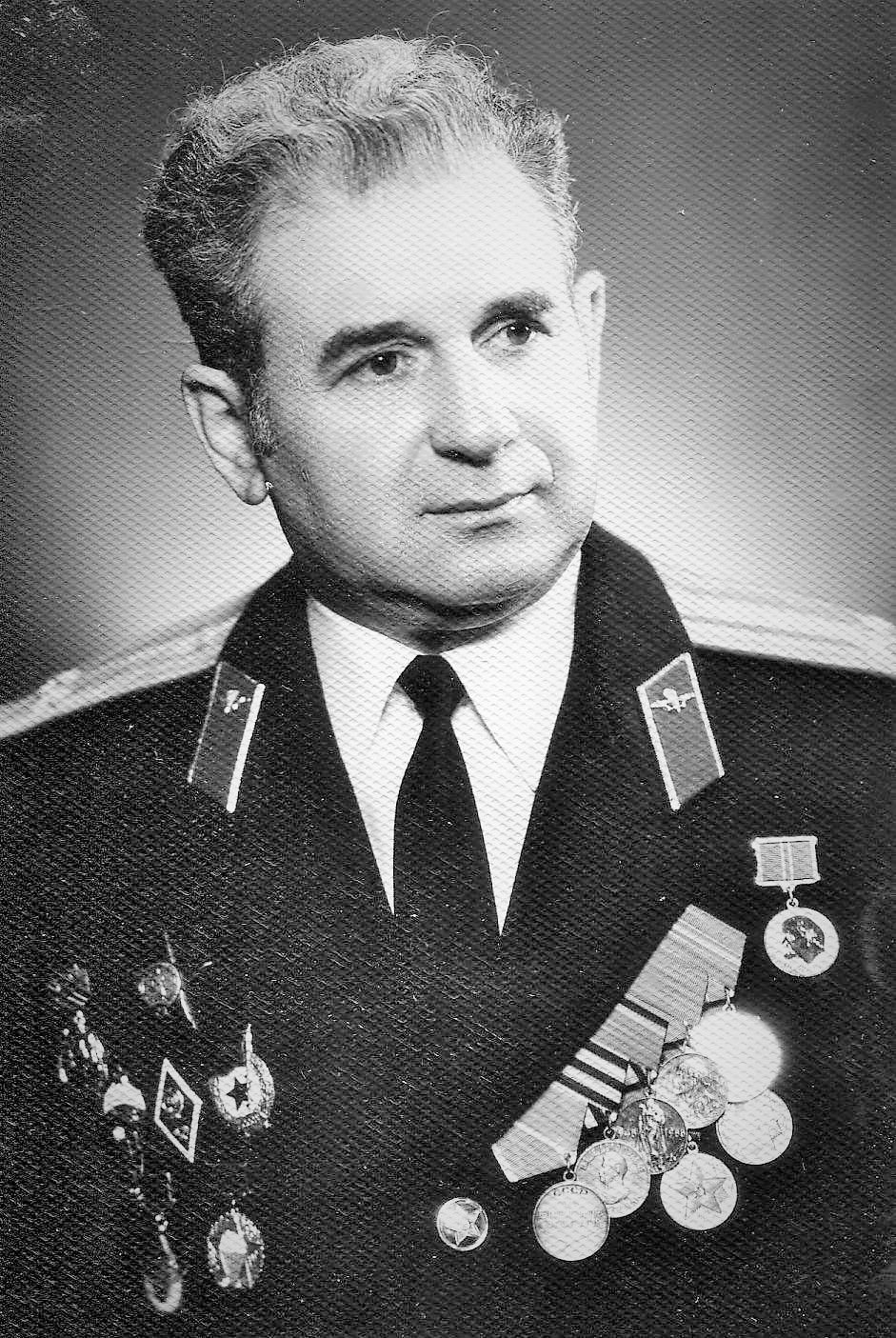 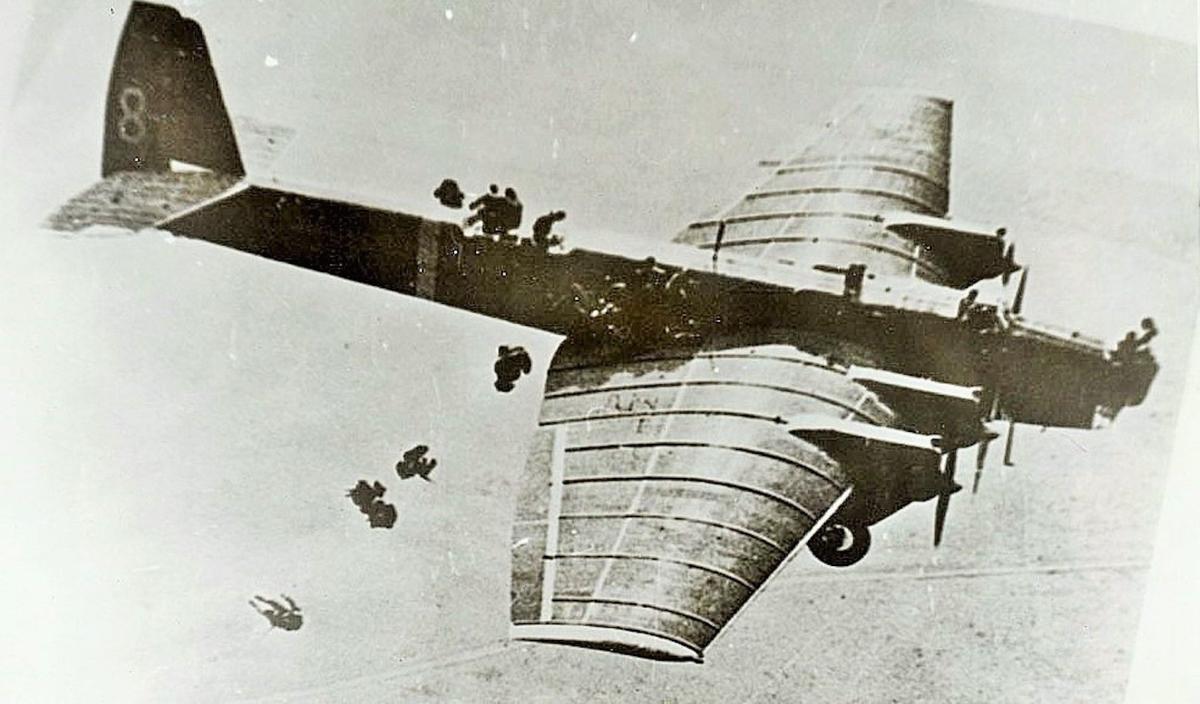 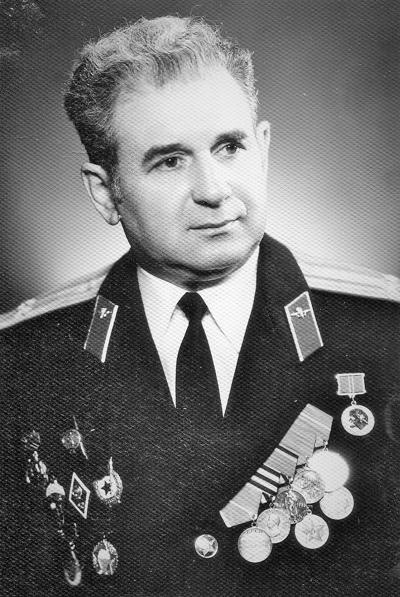 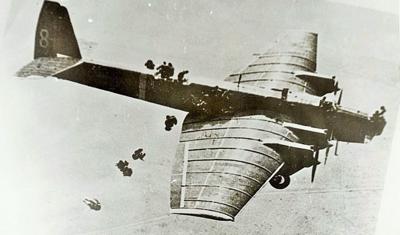 War should always be the last option to resolve international disputes. War is a costly and ugly enterprise that brings misery to the guiltless. War is politics with bloodshed, and politics is war devoid of bloodshed.

Impotent international diplomacy sends young soldiers to fight and die for failed leadership. During the 1930s, the failure of the international communities’ feeble response to Nazi Germany’s manipulations of the World War I Treaty of Versailles led directly to World War II. The global battle would cost the lives of over 407,000 Americans.

One of our Allies during WWII, Soviet Russia, underwent casualties on a mindboggling scale. For many years the death toll of approximately 20 million Russians was accepted as a reasonable guesstimate. However, in 1993 the Russian Academy of Sciences suggested the correct figure hovered around 26.6 million. Other scholars have speculated the real death toll, both military and civilian, to be more realistic at 40 million. Russian Colonel Khanon Zaretsky fought for Mother Russia and braved the horrors of WWII. This is his story, from an interview in the early months of 2015, and many thanks to our interpreter, Yuriy Gluzman.

Colonel Zaretsky briefed the students, then later interviewed with yours truly. He is the founder of the Russian Museum of Camaraderie at the MedSide Healthcare facility in Sandy Springs. Talkative and sharp as a tack, Colonel Zaretsky has witnessed the worst of man yet harbors indestructible optimism for mankind.

Born in Bobruisk, Belarus in 1924, Colonel Zaretsky was in the ninth grade at the dawn of WWII. Belarus did not fare well in WWII, losing over one third of its population. Luckily, the Zaretsky family relocated to Kazakhstan. The Colonel recalled, “I studied tractors, the mechanics of many things, but ended up being sent to the war academy, then to officers school for communications. I studied hard and graduated in the top of the class. They said I was near genius; I’ll agree with that,” he said, grinning. “So instead of going to the front I was ordered to Moscow.” My interpreter wrestled with the translation but evidently Colonel Zaretsky developed into one of Moscow’s premier “innovators” or “inventors.” The colonel continued, “We were always upgrading things, tweaking this and that, trying to improve on the old or invent the new to help the war effort.”

Alas, the romanticism of war for an 18-year-old is difficult to resist. He recalled, “I asked for a combat posting, I wanted to participate in the war, but I wasn’t anticipating parachute school. It was very dangerous but also very exciting. Our jump platform was the Tupolev TB-3.” Note to readers: Americans “jumped” out of airplanes; the Russians “slid” off airplanes. However, there was indeed a “platform.” Russian paratroopers either “scooted” or “slid” off the wings, sometimes hanging on for the entire flight by grasping a cable attached to the upper part of the wing. Colonel Zaretsky revealed another problem: “Our parachutes were poorly made. Usually one out of 10 parachutes failed, causing many deaths. We finally received American parachutes. They opened! Our casualties decreased considerably.”

Reflecting on war at 18: “It was dangerous, yet romantic in a way. I was 18 years old, no fear, fighting for Mother Russia. Actually, I walked into combat the first time, I wasn’t required to parachute. As commander of a communications unit, I had about 30 people under my command. Our first combat mission was at night. We came to a small city, it was on fire, everything burning, but we didn’t panic, we were all calm. Our job was to provide communications, and that’s what we did.” Pausing for a moment, Colonel Zaretsky stated, “ … I could tell you a thousand stories.”

With casualties of such horrific scale, the colonel lost many of his men to the German invaders. His unit saw action in Czechoslovakia, Austria, Hungary, and Germany. He recalled an incident in Germany, “We were in a small German town when a woman approached me, frightened and crying. ‘You are an officer,’ she said. ‘One of your men stole my watch.’ My reply was, ‘So what?’ She explained it wasn’t just a watch, but had been a gift with special meaning. I believed her. I asked my men, ‘Who took the watch?’ No reply, so I warned them, ‘Either return the watch, or if I find out later who did this, I will have you shot.’ A soldier stepped forward and returned her watch. Later he asked me, ‘You really would have shot me over a watch?’ And I told him, ‘We are not like Germans, we fight for a different reason.’”

While visiting Germany with his wife in 1996, the colonel was walking his dog one morning when he met a German gentleman who was also walking a dog. Recalling the conversation, the colonel said, “We talked about the war. Why and how did it happen? The man wanted to learn about me and the Russian people. The next morning he was waiting for me, wanting to understand more. He couldn’t comprehend why he and I were once enemies.”

In another incident, the colonel and his wife realized they had become lost en route to the airport. They asked a German lady for directions. “We were surprised that she was so helpful and so friendly,” he said. “The woman was truthfully concerned. We couldn’t believe it.” Our interpreter, Yuriy, explained the reason Colonel Zaretsky and his wife were shocked by the lady’s courtesy. “You see, in Russia, if you ask for directions, people look at you like, ‘are you stupid or something? Go find yourself a map.’ It is difficult for Americans to understand. Very different attitude in Russia.”

Colonel Zaretsky lived in America since May of 1990. He has three diplomas, one awarded for the studies of communism while under the iron fist reign of Joseph Stalin. He recalled, “Under Stalin you could not say what you thought. Very dangerous to speak truth. Communism is impossible. Marx and Lenin, they say regular people should rule. That is wrong. They are not ready to rule a county. You need smart people to run a country, to make the proper decisions. You cannot have lower class people running a country. Stalin would pull educated people out of important positions then replace them with illiterate people. A man could be a laborer one day, a manager the next day, without training, without schooling. Government does not work that way.”

When asked if the Russian people are better off after the fall of Soviet Russia, Colonel Zaretsky replied, “Even after Stalin’s death, the Russian economy started to improve. And after communism failed, the people could travel, leave the country. The economy really got better.”

Why did the colonel come to America? “My children are here,” he said, grinning. Does he enjoy America? “America has it right. You built your country the right way. If you really want something in America you have to study for it, work for it, but you can go for it. Freedom, is good.”

Among his final comments. “A world war is no good now, nobody win; everyone die. Our mission is to be sure war does not happen. We need peaceful talk to avoid war. Peace is better than war.

As the interview concluded, Colonel Zaritsky said, “We go have lunch now. I apologize my English not so good.” I replied, “I also apologize, Colonel …. neither is my Russian.”

The Russians served lunch, starting with pickle soup. But that’s another story.

The Russian Museum of Comaradaire is open every day but Saturday. The museum is located in the MedSide Healthcare Building, 1120 Hope Road in Sandy Springs. MedSide Healthcare CEO, Dr. Victor Vaysman, his lovely wife, Yuiya Korabelnikova, and their zealous staff are planning to expand the museum to incorporate more information on American veterans and to display more American artifacts from WWII. To inquire how you may be of assistance, call 404-633-7433.

Russian Colonel Khanon Zaritsky remarried in 2016 at the spry young age of 92. Sadly, Colonel Zaritsky reported for his Final Inspection a year later, on No. 25, 2017, two days after Thanksgiving. And with his death, the statement, “… I could tell you a thousand stories,” died with him. As the WWII generation fades away, so do their stories, relegated to history books rewritten and altered and feasibly tailored to promote certain political views. Revamping history seems fashionable these days, which means the truth is also fading away.

“The most effective way to destroy people is to deny and obliterate their own understanding of their history.”

US may be turning a corner on Covid-19. Here's when we could see cases and deaths plummet, expert says

It looks like my great grandfather had made a huge impact. Thank you for sharing this interview online. [thumbup]