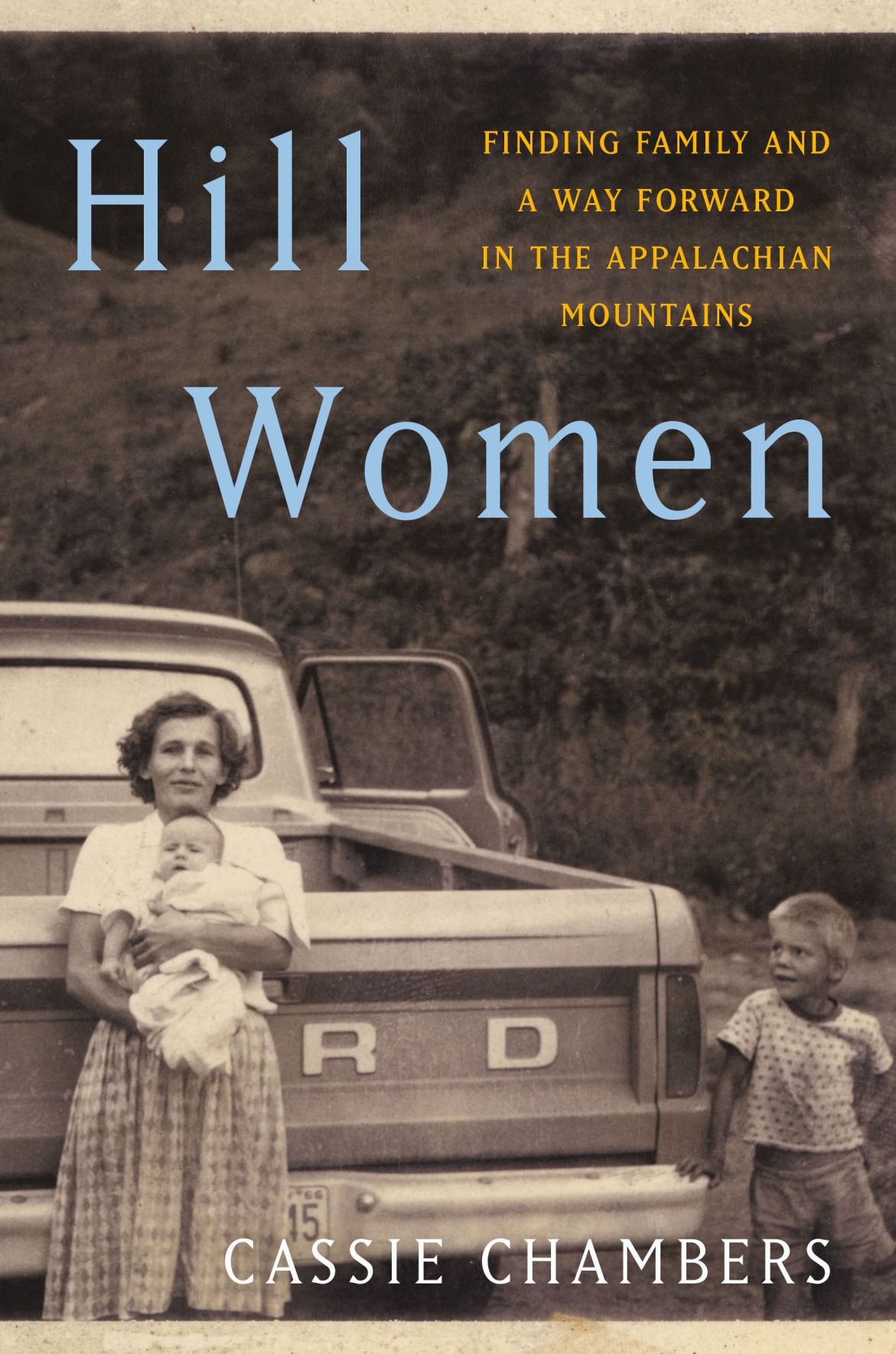 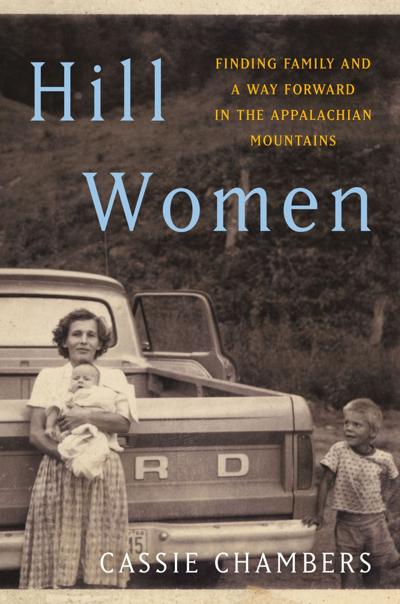 The view from the top was fabulous.

You could see for miles: roads that wound around neatly-planted fields, lush grassland dotted with livestock, and the occasional house here and there. Gorgeous. Just stunning, that view from the top of the ridge. But in the new book “Hill Women” by Cassie Chambers, it’s not the things you see from the top that matter, it’s the people at the bottom.

Owsley County, Kentucky, is not exactly a hot destination.

With no shopping to speak of, no arenas, no five-star restaurants, and no hotels, it’s in the middle of nowhere. There aren’t even many people there anymore, but it’s where Cassie Chambers left her heart.

Growing up in a “holler” called Cow Creek, at the bottom of a hill near Booneville, Chambers spent barefoot summers showered with love and wisdom at her Granny’s house, while her Aunt Ruth, who ran the family farm, modeled independence, hard work, and a suck-it-up mentality that brooked little sympathy but that held a lot of pride.

Chambers said in retrospect that they were poor, but she didn’t know it then.

The women in her family never let poverty stop them from having the lives they wanted. Granny married early to a considerably older man, and while she never had much of an education, she took great joy in life. Aunt Ruth seemed to find happiness in work, though maybe there were regrets. Chambers’ mother, Wilma, had been the first in the family to go to college, and she did it nearby because she missed home too much to go too far.

That sentimentalism never stopped Chambers, though. She loved her family and Kentucky, but she reached for a life outside the holler and applied for school in New Mexico, college in New England, overseas internships and jobs and finally, Harvard.

It was there that she found her life’s calling.

It was there that she found meaning in her past.

Never judge a book by its cover.

If you did, you might think that “Hill Women” is somewhat Hillbilly-Elegy-like – and it is, to a point. But really, it’s more of a love letter to a strong band of women, social commentary tucked within. It’s also a biography about escaping from home but with an elastic cord still attached, all adding up to an immensely readable book.

Curiously, though, it might make you uneasy, at first. Author Cassie Chambers offers statistics and tales of poverty and want in the area she was reared in, but her personal story starts idyllically and with the naivete that children possess. Wait for it: as with all good biographies, there’re warts and readers will see them as the tale passes, but not too much; admiration and gratitude are the bigger sentiments here, and a whole lot of stereotype-busters.

Readers may believe that this tale isn’t done, that it’ll leave you hanging, but it’s perfect as is. If you’re in need of a biography to read, or a history book, or just something different, “Hill Women” will make you holler.

Could life have existed on a warm, wet Mars? Ancient Earth crater may explain how

Despite criticism, more than 15.8 million people tuned into chaotic Democratic debate on CBS