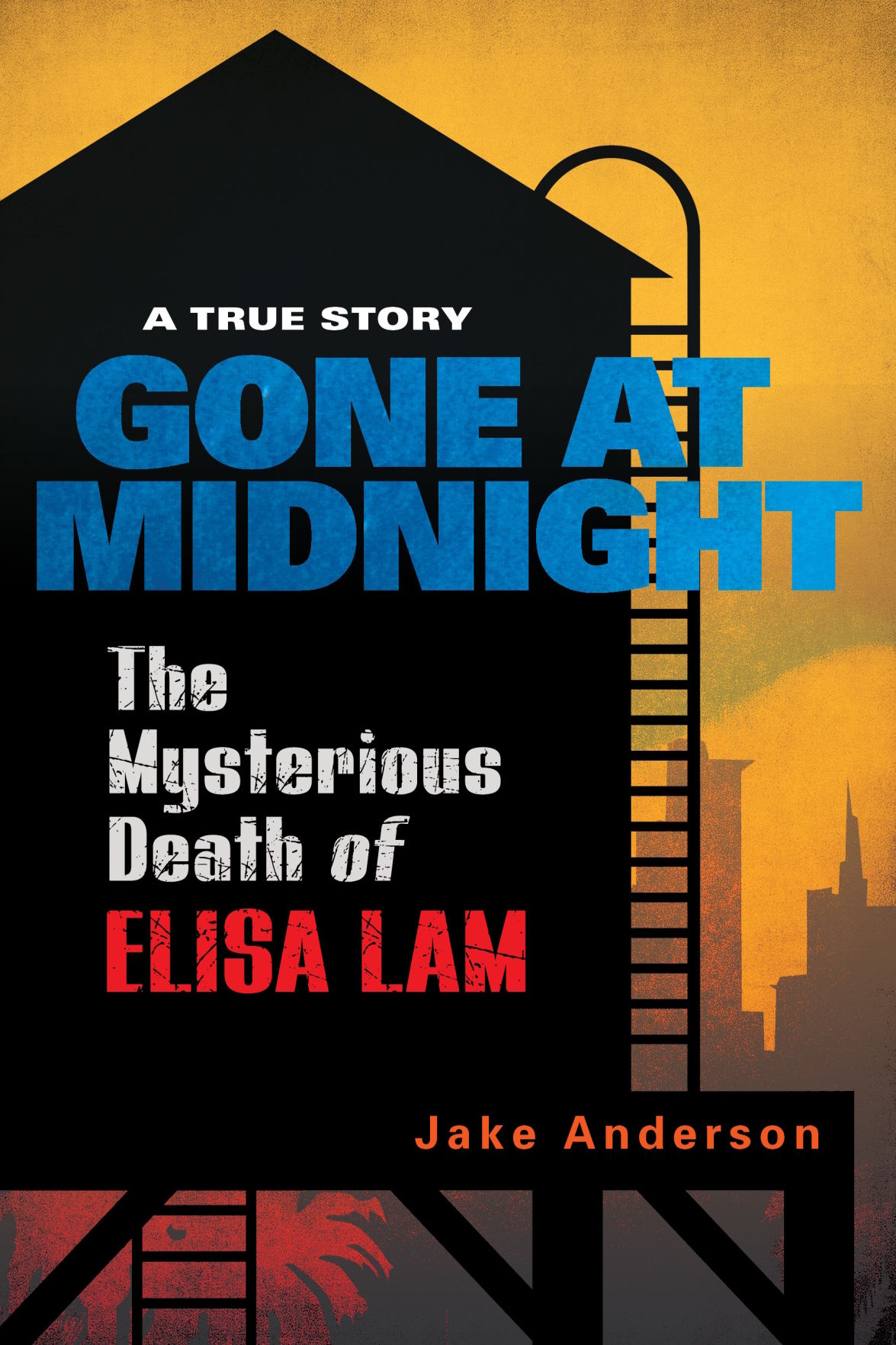 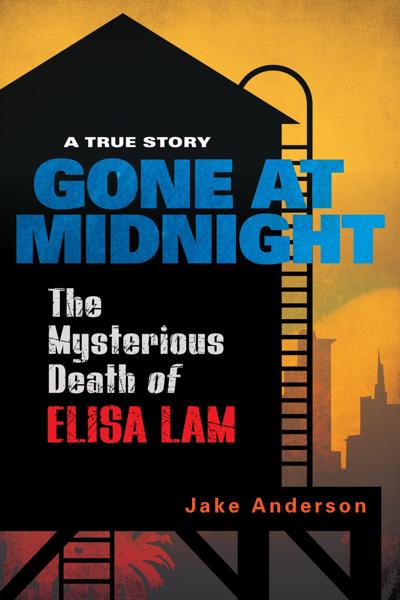 Things are off a little bit, or a lot. One point's out of place, another seems slightly askew, and once you spot a problem, you can't unsee it. Casual observers, heck, even professionals might think the picture's perfect, but you know better. As in the new book "Gone at Midnight" by Jake Anderson, some things just don't add up.

A sunny southern California vacation always sounds good to a northerner, especially in January. And that's the reason Chinese-Canadian student Elisa Lam was in Los Angeles that winter, 2013, though her parents worried about her traveling solo.

For the choice of hotel alone, they had reason to fret: says Anderson, the Cecil Hotel – Lam's chosen destination – was in a sketchy area, near Skid Row. It's possible that Lam didn't know the area, he suggests, or its history.

Built in 1924 with the intention of bringing luxury and opulence to downtown Los Angeles, the Cecil Hotel was constructed with the wealthy in mind, but it also included several rooms for long-term residents. Almost immediately after its opening, though, problems arrived: a number of arrests occurred in the hotel, crimes were committed in its rooms, and several murders and more than a dozen suicides happened there. By the 1970s, in fact, the Cecil was known as "Suicide Hotel."

But Elisa Lam didn't realize that, or didn't care. She checked into the Cecil Hotel with two women that she'd apparently just met, and who ultimately complained to hotel management that Lam was acting weird. Indeed, Lam had only recently realized that she'd suffered from depression for many years. But was she suicidal?

No one knows, and we never will: in mid-February of 2013, Lam's nude body was discovered floating inside the Cecil Hotel's water supply tank, under suspicious circumstances; officials said she drowned and Anderson says they refused to comment further.

But Lam's friends were outraged. They told Anderson that there was absolutely "no way" Elisa Lam killed herself...

You might have seen the video, shocking as it is. It shows a slight Asian woman, and what looks like fearful behavior. In "Gone at Midnight," author Jake Anderson says that body language experts saw things differently, and he explains.

That's all good, at first. Very good: it's the stuff horror movies are made of, and Anderson plays into that creepiness by hinting that the Cecil is haunted and that the building seemed to call to him as he was researching this book. Read, check the windows, see if the hairs don't rise on your arms.

Again, very good – until this book's breathy prose, esoteric details, and personal information start to feel outsized. There's also a lot of biography here, and a lot of it is Anderson's. That's relevant, to a point, but it shifts the focus too much.

Still, this chilling tale of obsession and gruesomeness is great for murder-mystery fans who also like a bit of paranormal sprinkled in. Turn on the lights, don't read at night, and "Gone at Midnight" could be just right.

During the COVID-19 pandemic, don’t ignore signs of stroke

During the COVID-19 pandemic, don’t ignore signs of stroke