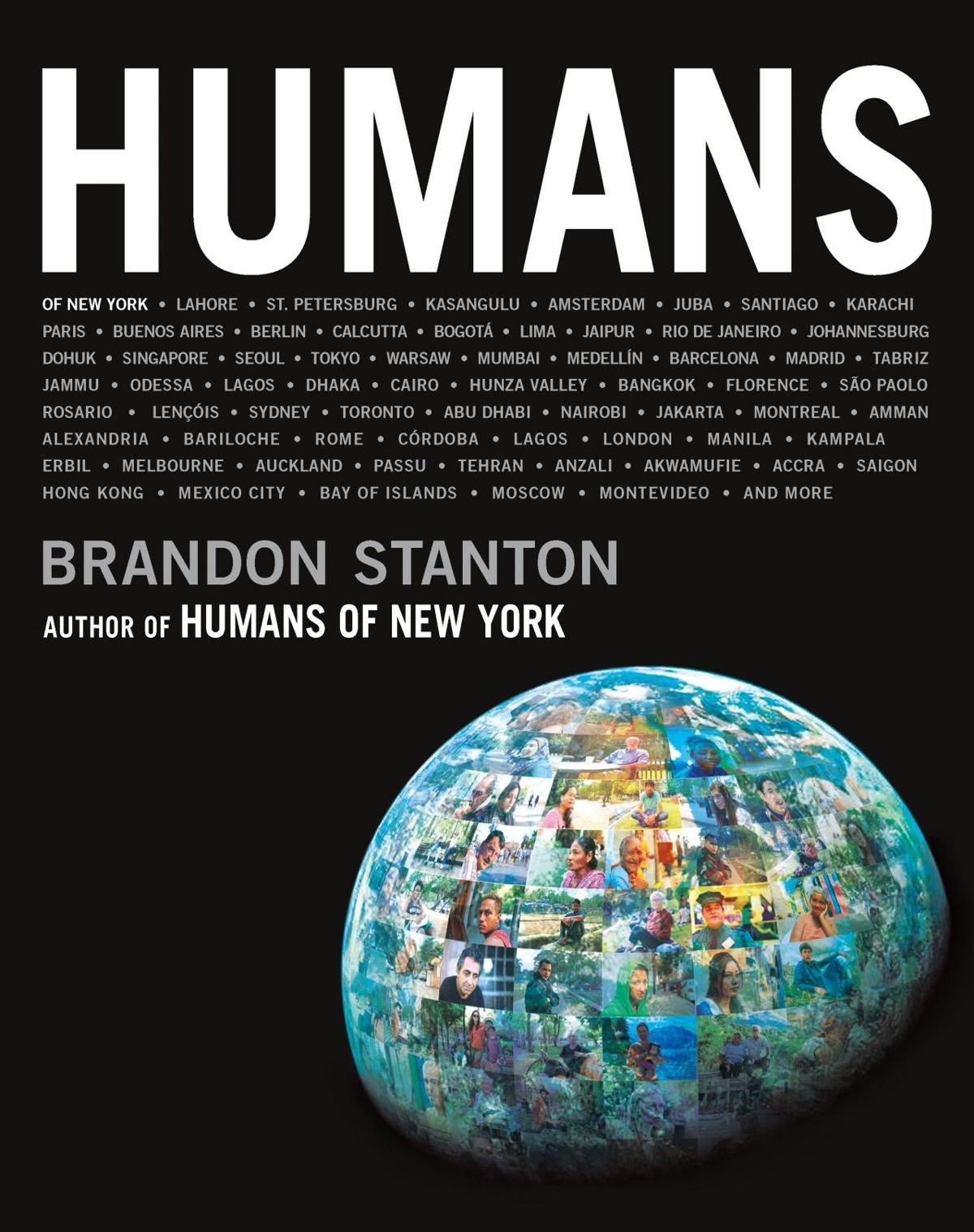 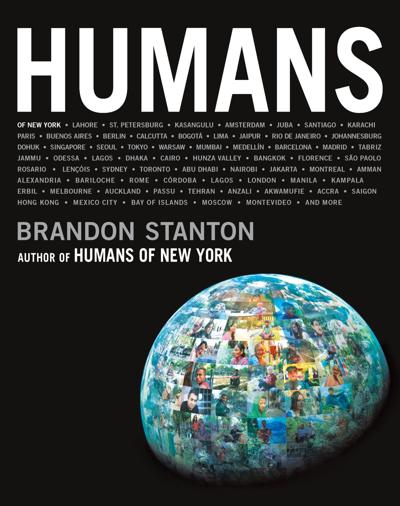 Nice to meet you.

And it was. You've always believed that it's a good thing to expand your life, visit new places and make new friends. Doing so always makes you feel energized. It's a chance to become enlightened, enriched, entertained and involved. So it's nice to meet you, nice to get to know you. As in "Humans" by Brandon Stanton, what's your story?

Acting as though he was on a "mission of a madman," he planned to approach strangers on New York City streets and in parks, "engage them in conversation," take their picture, and map his work. At first, he used conversations as captions for the pictures. Then his opening questions became deeper. His confidence grew, and he began to understand that "random people" actually liked talking to him about themselves. Eventually, the conversations became "more central" than the photography.

Still, he says, getting the conversation, the picture, the time isn't easy. People tend to have "shields" and going beyond those shields is sometimes "exhausting," but Stanton says that today, he looks on the sidelines for the best stories. He randomly hunts where nobody else is looking, he says, and he poses an opening question that's almost irresistible: "What's your greatest struggle right now?" he asks.

The answers, as you'll see in this book, go beyond everyday drama. You'll read tales of lies and hidden lives, purpose found and opportunity rejected. Many tales feature missing parents or lost family connections because storytellers were gay, angry, abandoned or mentally ill. There's a boy who can't understand why his father "loves touching his phone so much." A man who sold his favorite piece of jewelry to buy his son a bicycle.

You'll read stories of love between cultures and countries and arranged marriages. There's a man who would be king here. People and dogs or cats. People who have gone through trauma others can only imagine. And a man who "just had the best day of my life."

Imagine yourself walking through a party or a conference, making brief eye contact, catching random bits of conversation as you move. That's what it's like to read "Humans."

Based on the website and the popular "Humans of New York" on social media, this book is a collection that features the Big Apple, of course, but it also expands the territory into other countries, as author Brandon Stanton writes about how he overcame "shields" as he worked abroad. Like tales you'll find online, the lengths here are as varied as the people profiled, and subject matter bounces and lands on a wide spectrum of experiences. Fans will find stories they'll remember and some they won't. New readers will find, to their great delight, that we're not really as different as it seems.

Be prepared to be addicted: reading "Humans" is like sticking your hand inside a bag of crunchy snacks. You'll want more, can't quit sampling, so enjoy this book, visit the website, and get acquainted.

OxyContin maker to plead guilty to federal criminal charges, pay $8 billion, and will close the company

Newton chair would have highest base salary under proposed pay formula

Newton chair would have highest base salary under proposed pay formula