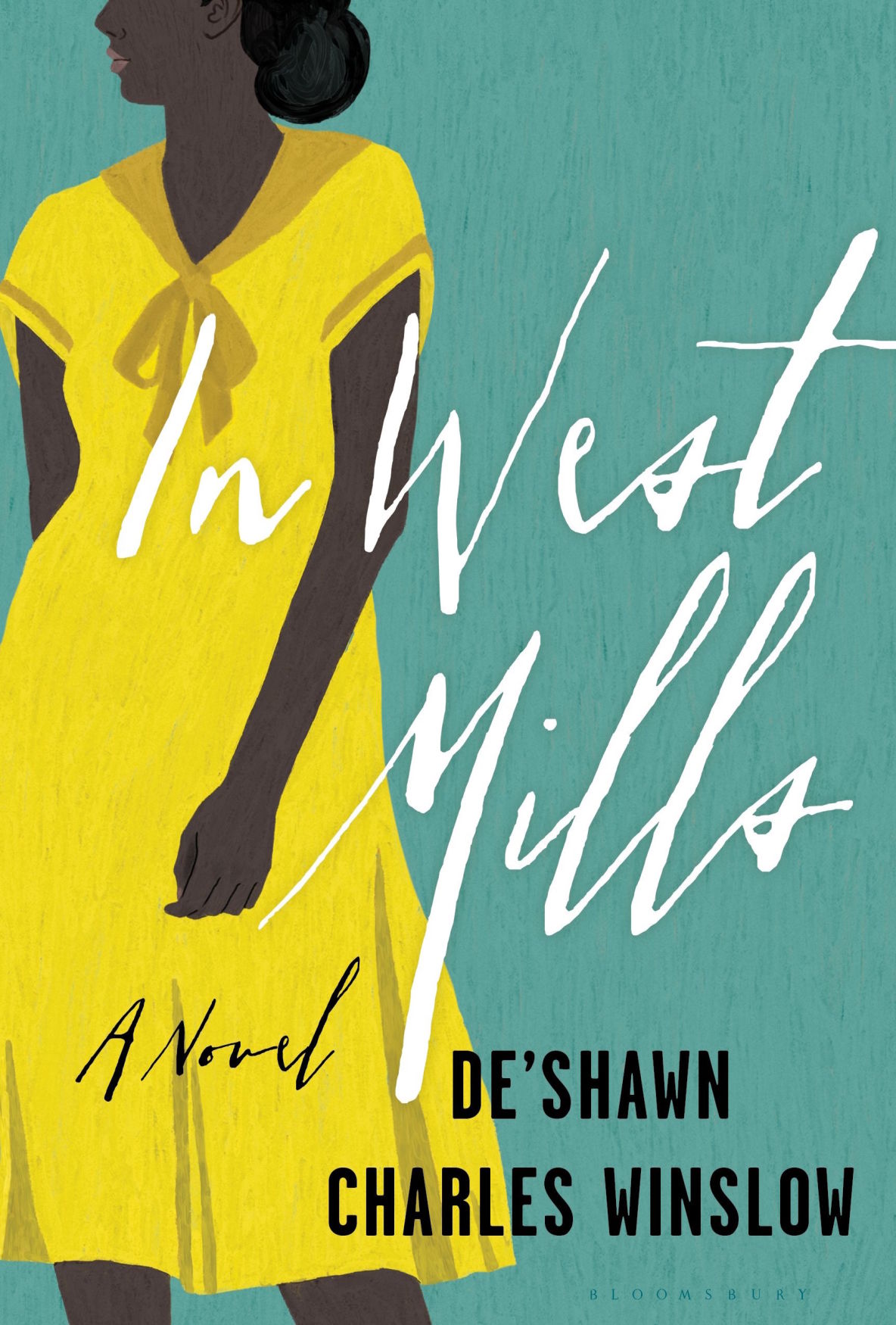 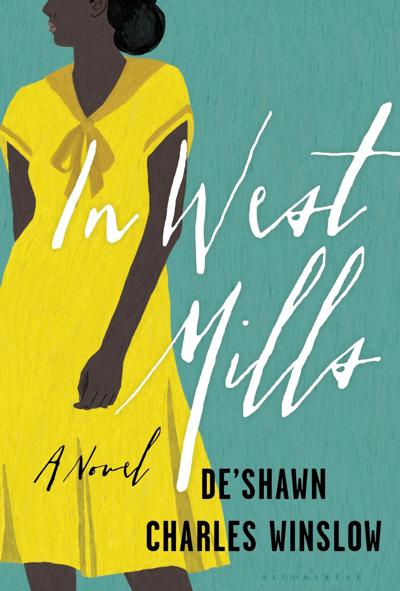 The burden on your shoulders is heavy.

Your whole body sags with the weight of things you know but can’t tell, and each new whisper adds to the pack. Secrets you carry are more than you can bear sometimes, which is why you need to share them – but in the new book “In West Mills” by De’Shawn Charles Winslow, there’s virtue in hushing up.

Azalea “Knot” Centre was in the process of throwing her man, Pratt, out of the house for the last time. Or maybe she wasn’t because, although she hated having him underfoot, scolding her for evenings spent at Miss Goldie’s bar, she also loved Pratt.

It was true that Knot drank a lot; even Otis Lee Loving, Knot’s best friend down the road, told her so. Otis Lee and his wife, Pep, worried about Knot. When Knot woke up one day and realized she was pregnant, they worried even more.

Seems that was what Otis Lee did best: worry.

After he found a nearby family to take Knot’s daughter and raise her up, Otis Lee and Pep warned Knot not to sleep around anymore but pretty soon, Knot’s belly grew big again. She mourned for months about her first girl-child, who was named Fran, and when Otis Lee found another family for the second girl, Knot mourned again. Otis Lee knew he’d have done the same thing, much as he loved his own son, Breezy.

And time passed in West Mills. Knot’s girls were raised almost beneath her nose, and Otis Lee and Pep kept her secret. There was no use telling those girls about who’d given them birth, just like there was no reason to tell Otis Lee the secret about his family that Knot had heard from another friend. There was just no sense in hurting Otis Lee with that information.

But in a little North Carolina town like West Mills, secrets have a way of escaping. Sometimes, they’re slippery little things.

And sometimes, they’re let go in anger and revenge …

“In West Mills” is one of those novels that makes you want to pause.

It’s slow, that’s it. It takes place over decades, as its two main characters grow, for better or worse, and age together and apart. At first, you might even think that it’ll never get to the point – although it seems that is the point.

Yes, this novel works its way through slowly, but you’d be hard-pressed to find a tale that depicts friendship any better. Author De’Shawn Charles Winslow puts truth in this novel, in the form of frustration and exasperation real friends have between them, even though they love one another fiercely. He does that without ruining the story with too much silly drama, and there’s your slow-down factor.

In the end, though, that offers a languid, hazy feeling, somewhat like walking barefoot down a dusty Carolina road on a summer’s day. It makes you want to linger.

That makes “In West Mills” a book that’s no burden to enjoy.