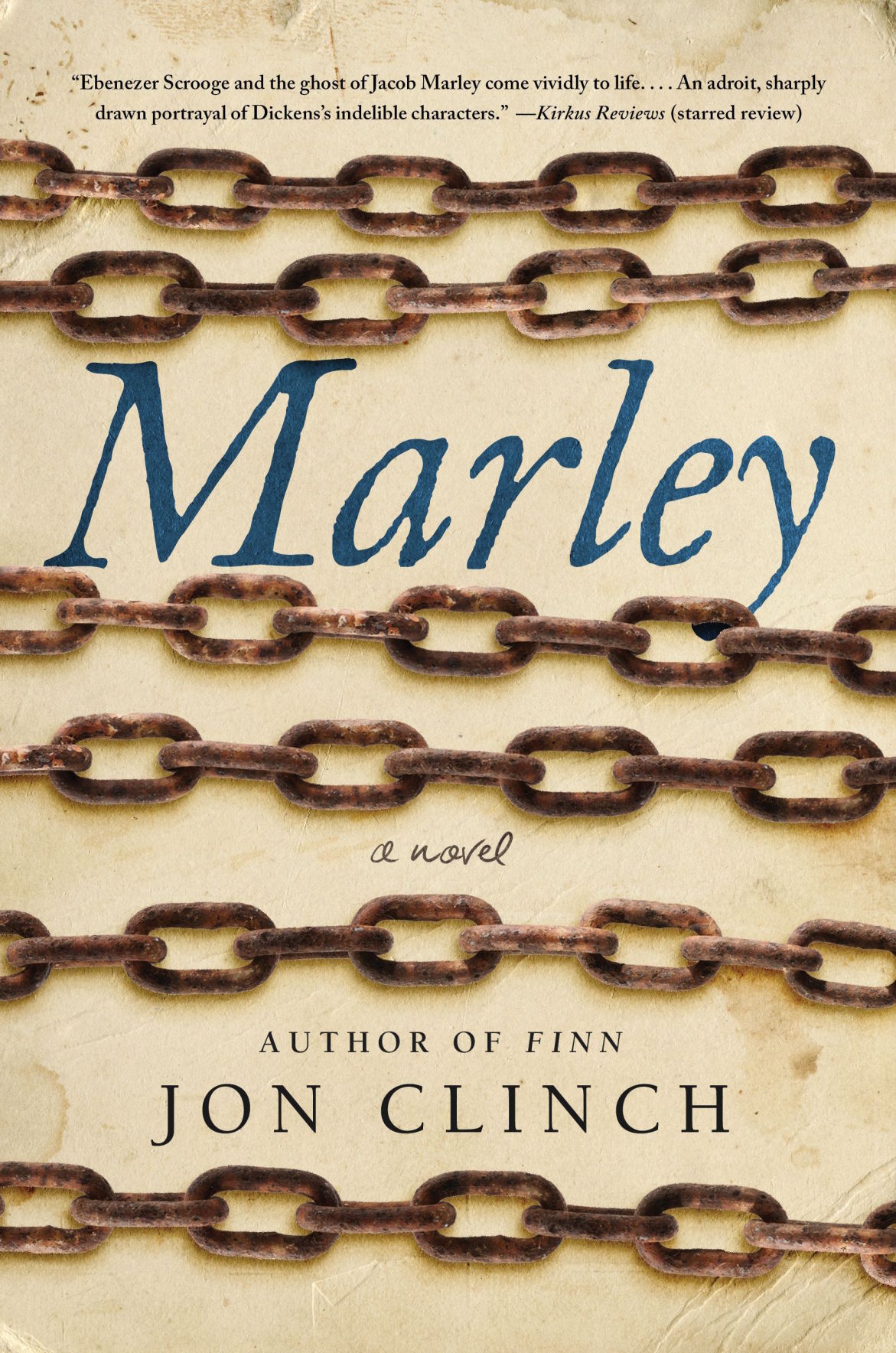 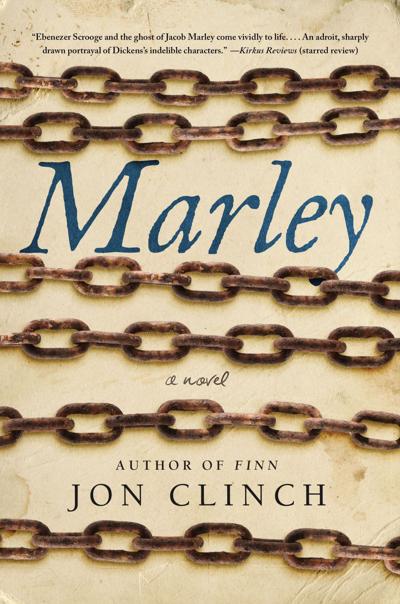 Getting the family together is the best. Seeing the decorations, hearing the carols, watching TV specials, it’s an annual treat that adds another layer of memories you’ll savor forever. But as in the new novel “Marley” by Jon Clinch, beware of the Ghost of Christmas Past.

Professor Drabb’s Academy for Boys lived up to its name very well. It was drab, more like a prison than a place for learning, but Ebeneezer Scrooge didn’t complain. He didn’t say anything, really, because it was safer to stay inconspicuous, lest he be noticed by the cruel but usually-absent Professor himself. Scrooge was, therefore, happy when fellow classmate Jacob Marley offered to keep him out of some sort of misunderstanding.

Naturally, that was a ruse meant to take advantage of Scrooge and in time to come, Marley would continue to take advantage, even after Scrooge became his business partner. Marley had always known that he, himself, had no head for numbers; Scrooge had no patience for deals. Theirs would be a mutually beneficial partnership, emphasis on Marley: he’d been shamelessly siphoning money from the business for years, through a series of false corporations with fake names in empty offices in his cavernous house, and Scrooge was none the wiser.

But there was one little wrinkle.

The lovely Belle Fairchild had practically thrown herself at Scrooge until the dimwit finally noticed her presence. Scrooge wanted now to marry Belle, but her father forbade it as long as Scrooge & Marley were involved in the soon-to-be-illegal slave trade. For this reason, Scrooge wanted to divest the business of the whole endeavor.

Though Marley was courting Scrooge’s sister, Fan, he put her aside to concentrate on maintaining the lucrative but illicit slaving operation, in a way that Ebeneezer wouldn’t notice. He might lose Fan. He might lose his soul, but there was no way Jacob Marley was losing any money…

Reading “Marley” is like dancing with an octopus wearing stilettos: you’re going to get kicked by many somethings sharp, and it’s probably going to be the wit inside this book.

Author Jon Clinch’s Marley is one of the worst, most irredeemable, most deliciously despicable characters in literature, having a near-pathological quest for self-benefit and an evil indifference to any suffering he may cause. Marley destroys with unapologetic impunity as Clinch narrates his actions with the keenest of sarcasm, in a way that lets readers know that feeling disgust toward Marley is perfectly fine. This – both story and tone – help to fill in the holes in the classic novel, and it may change your perceptions of any of its versions this year: you’ll know why Scrooge was wistful with the Ghost of Christmas Past, what the Ghost of Christmas Present knew, and the terror of the Ghost of Christmas Future.

This is a curl-up-by-the-fire kind of book but it’s not a happy Holiday one. Instead, it’s razor-like and scheming and wonderful. Start “Marley,” in fact, and you’ll have a Dickens of a time putting it down.

How coronavirus affects the entire body

How coronavirus affects the entire body