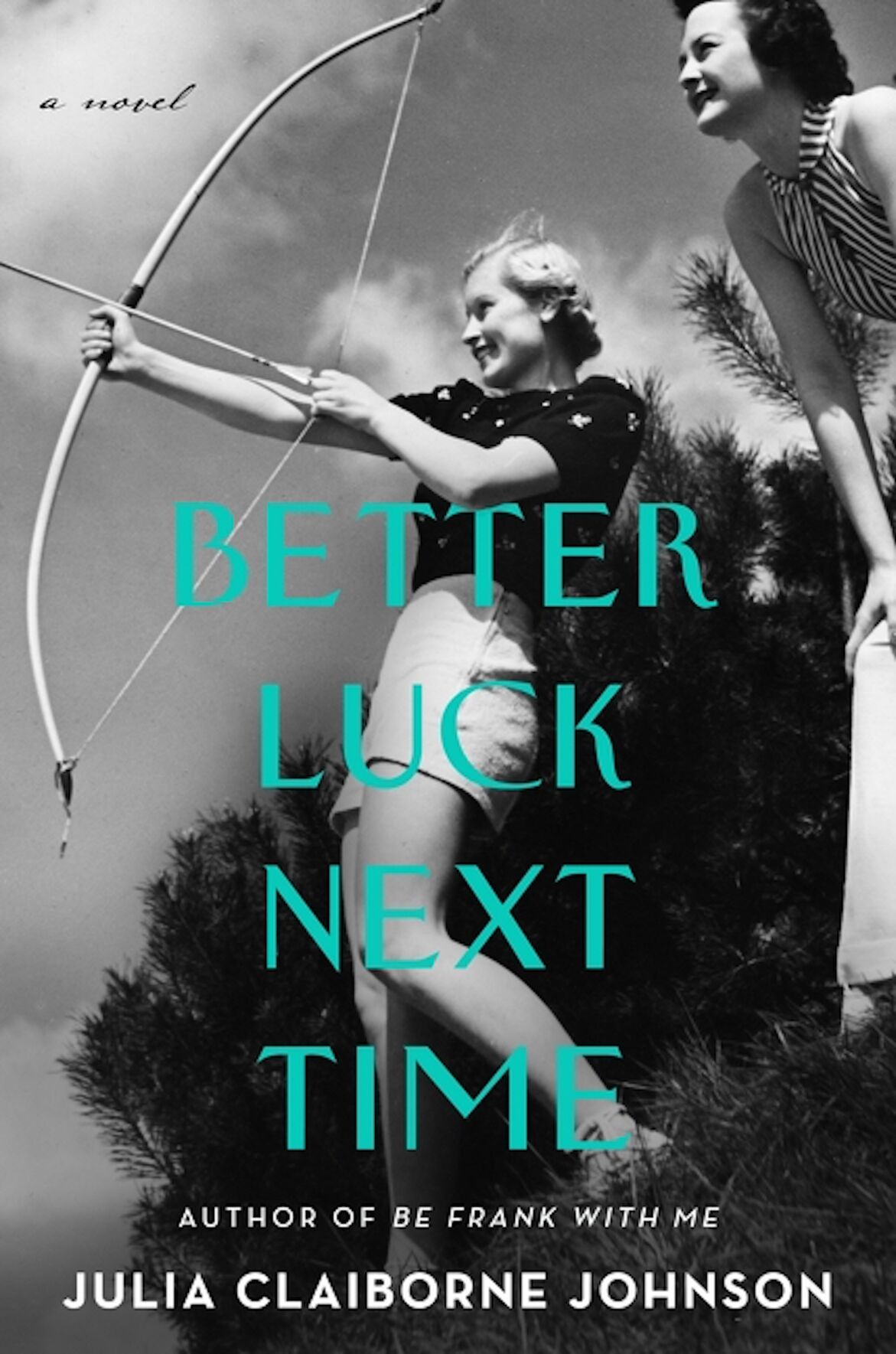 It’s always a roll of the dice.

You meet someone, hit it off, hang out sometime, and it’s a win or a lose. You either continue and see how it goes, or you can ask for more cards or put your chips elsewhere. No matter who you are, relationships are a gamble, but in the new novel “Better Luck Next Time” by Julia Claiborne Johnson, you learn to deal.

At well over 80 years old, Dr. Howard Stovall Bennett III doesn’t get many visitors anymore. That doesn’t surprise him; he never married or had any children.

You must be wondering how that happened to a guy like Ward.

His mother had high expectations for him before the Depression: he was supposed to go to medical school, but instead he went to work as a “common laborer” on Boulder Dam. She was devastated, so he didn’t even bother telling her when he got hired at The Flying Leap, a Reno-area dude ranch that catered to wealthy women awaiting quickie divorces.

Six weeks, that’s all it took for their bad memories and mistakes to be erased.

If only that was true for Ward.

He was "not quite" 25 years old the summer that Nina arrived at The Flying Leap, and while Ward usually paid little attention to ranch guests, it was hard to ignore Nina, who arrived behind the controls of an old bi-plane. Tall, beautiful, blonde and breezy, Nina was a force to be reckoned with; she never met an adventure she didn’t like, and when tiny, quiet Emily became her roommate, Nina made sure Emily came along for the fun.

And that was fine; Nina knew what a good time was, she insisted that Ward be their chaperone, and he was happy to go along with the shenanigans – until Emily’s teenage daughter came to the ranch to try to stop her parents' divorce and everything fell apart.

Ward has no regrets now, just memories. Memories of Nina, and a costume party, and Emily’s broken heart, and falling in love.

Much like a pre-World War II black and white comedy-drama on a Sunday afternoon, "Better Luck Next Time" is quick to pull you in. With that in mind, it's even easier to stay fast.

Indeed, author Julia Claiborne Johnson's tale has the feel of one of those old flicks, but with more than just a little ooooh-la-la. Yes, you've got your typical Hollywood kitsch here, a not-quite-real ranch, the ubiquitous Gary-Cooperish cowpoke and two no-shame dames who flirt mercilessly with him, but things happen inside this book that Granny never saw on a big screen. Don't fret: the tale doesn't rely on profanity to move it along, and what's here – a little nudity and hinted trysts – is told scandalously, in the same vein as bobbed hair and rolled stockings.

Come for the sharp characters and humor in "Better Luck Next Time," stay for the snappy dialogue and you'll be a happy rancher. You'll love this novel. That's a safe bet.

How atheists and believers differ in their morality

The US is about to get a third coronavirus vaccine. Here's how it's different from the others

Collin Morikawa claims top spot after third round at WGC

Collin Morikawa claims top spot after third round at WGC