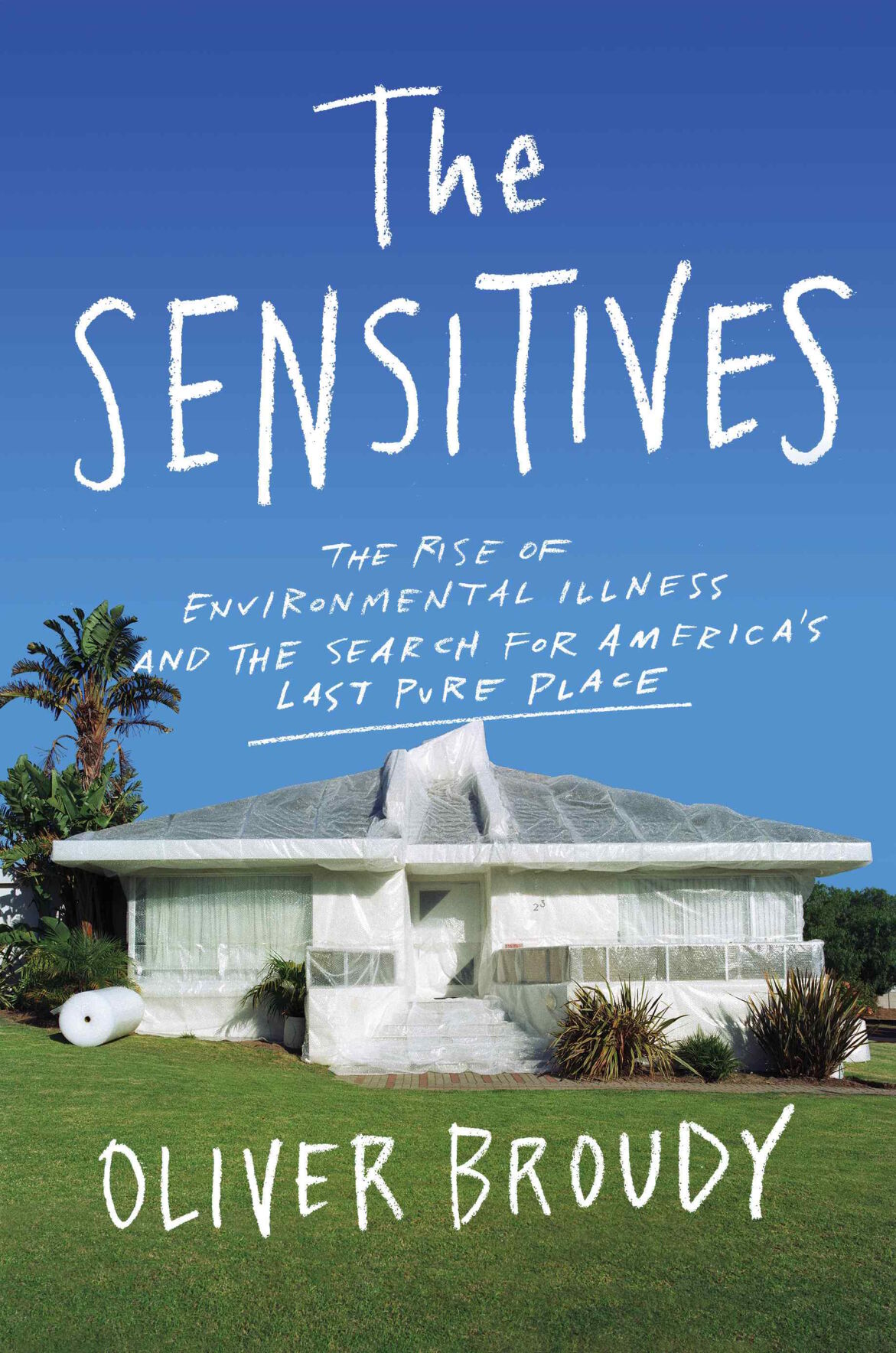 "The Sensitives: The Rise of Environmental Illness and the Search for America's Last Pure Place" by Oliver Broudy, Simon & Schuster $27,  339 pages 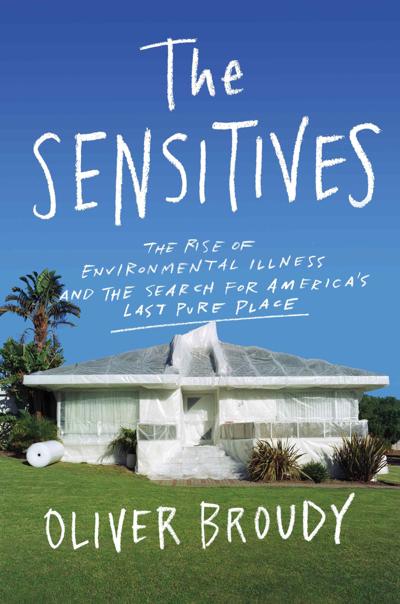 "The Sensitives: The Rise of Environmental Illness and the Search for America's Last Pure Place" by Oliver Broudy, Simon & Schuster $27,  339 pages

So why does your head feel like it's been run over by a semi? Why does your skin crawl, your gut hurt, your throat burn within ten feet of every scented product you encounter, and you only want to sleep? Will there ever be a cure for this or, like those in "The Sensitives" by Oliver Broudy, will it take a hermit's life to heal you?

Their friendship was real, but like a spider web: fragile in a barely-there sort of way. And yet, Oliver Broudy considered Brian Welsh enough of a buddy that Broudy spoke to Brian when he could, enough that when Brian went missing, Broudy wanted to find him, "if he could possibly be found."

He knew Brian as one of the "Sensitives."

Brian'd had one of the most normal lives anyone can imagine. Average scholar. Plenty of friends. Decent job, marriage, and then one day, he was inexplicably sick. Doctors had no answers for his weakness, dizziness, stomach pain, so after years of suffering, Brian headed west, hoping to comfortably live among people like him, people who also couldn't tolerate modern life and it's chemicals, pesticides, EMFs, additives, or inventions.

After Brian's disappearance, Broudy hitched a ride west with James, who also knew Brian. James, too, was suffering with Environmental Illness (EI), which led him to a life that rotated from town to town, seeking comfort at a number of homes he owned. James thought he knew where Brian was: near Snowflake, Arizona, a town that attracts EI sufferers with remoteness and dry climates.

For Broudy, there was much to learn about this modern malady: EI victims number in the high thousands, suffering from symptoms that seem like allergies to modern life. There's no cure; in fact, some non-sufferers (including many doctors) deny that the disease exists, though the affects are real, physically, emotionally, and financially.

And it's possible – maybe, potentially – that we may all be "at risk."

For its long hypotheticality and its ending-not-ending, this book can be a frustration.

Maybe that's because it's too early for something like this. There's not enough to know and in the meantime, "The Sensitives" is a guess, like a mystery novel but someone's ripped out the last twelve pages, like a real-life medical riddle presented with too many lovely metaphors. It's part meditation, part hypothesis, as author Oliver Broudy ponders what he's noticed about EI sufferers and acknowledges the enigma.

That insight is great, but then we're plunged back into the bothersome wordiness, and the mind wanders as the minor road trip-slash-adventure fails to call it back. Interesting bits of the book – like the time spent in Snowflake and with EI sufferers, and science history – are too-often set aside for descriptions of the desert.

In the end, "The Sensitives" is OK. It's a six on a 1-to-10 scale, slightly better than just middling. If you're curious about EI, it's mostly close to good enough. If you're a sufferer, you'll like this book fine.

POLL: Is Kamala Harris the right pick to be Joe Biden's running mate?

Presumptive Democratic Presidential nominee Joe Biden picked California Senator Kamala Harris to be his running mate on Tuesday afternoon. Do you think he made the right choice? This is not a scientific poll – results reflect only the opinions of those voting.