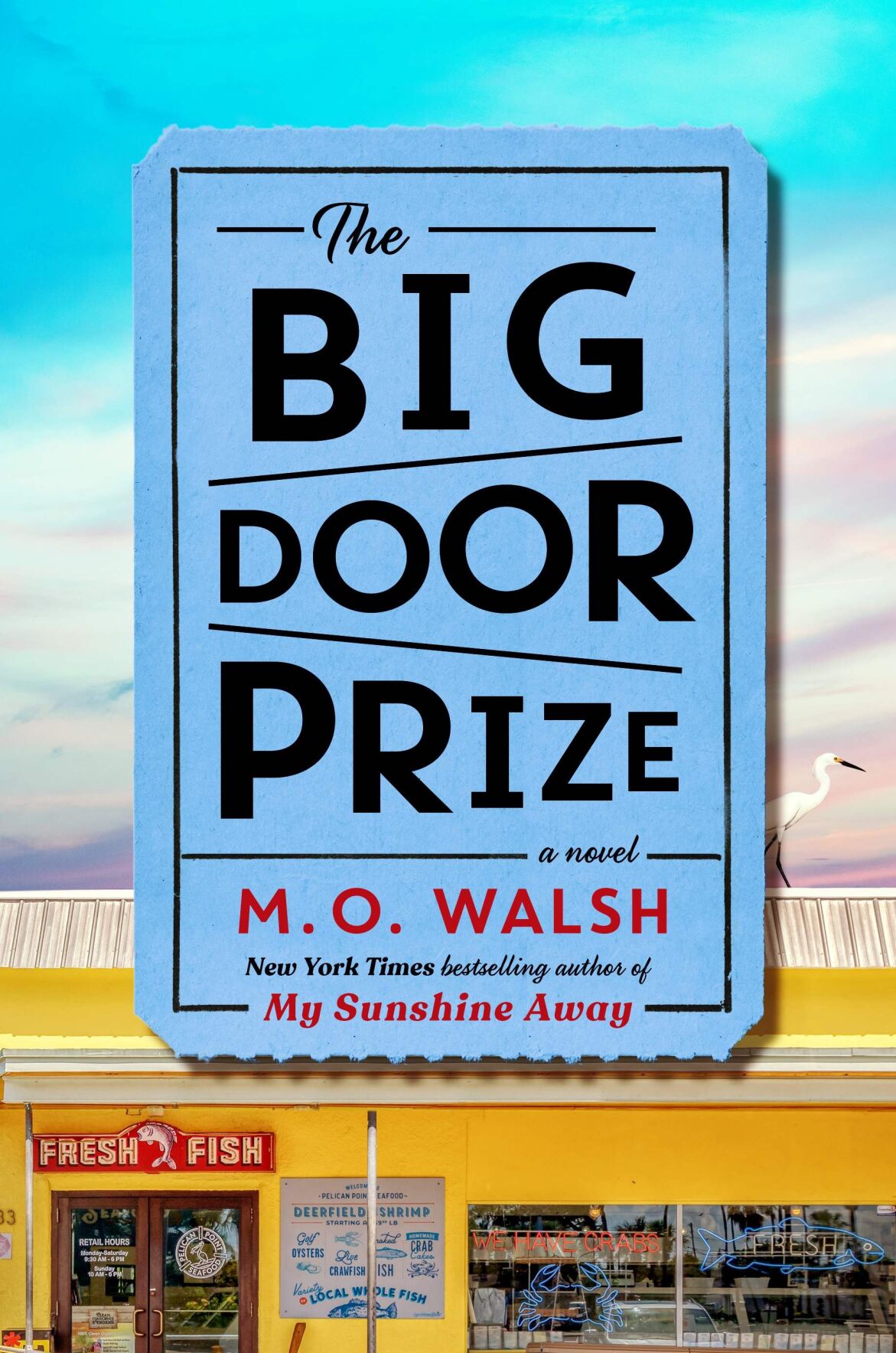 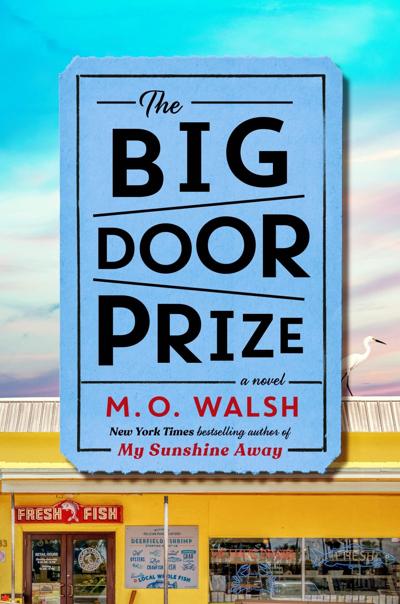 One good slam on the upper right corner.

That’s what it usually took to dislodge the snack machine at work. One quick punch before you spent another buck-and-a-quarter on the chocolate bar you wanted, and you’d better not lose both snacks to the coils or there goes your day. In “The Big Door Prize” by M.O. Walsh, there goes your life.

If you looked at the machine, you might initially think that it was some sort of photo booth. It was the same size and shape, having showed up one day in the local grocery store, just like that. And it made Douglas Hubbard think that everybody in Deerfield, La., had taken leave of their collective senses.

For just two dollars, a person gave the machine a cheek-swab and then waited patiently until a blue slip of paper popped out from a slot. The paper contained the customer’s name, bits of personal information and frivolous predictions, and at the end of the paper, everyone received two words that supposedly indicated their potential.

And that was why failing student Charlie Tate considered taking up nuclear physics. It’s why Christine Willis was thinking about becoming a sommelier (though she didn’t know what that was). It was why the mayor was walking around with a Stetson and spurs, calling folks “pardner.” And it was why Douglas’s wife, Cherilyn, began suddenly dreaming of castles, elegant robes, and crowns.

Not everybody in Deerfield was obsessed with the DNAMIX, though.

Jacob Richieu had no interest in it because he had enough to deal with: he was the mayor’s son, first of all, and his father thought he was a cowboy. The bigger issue was that not long before, Jacob’s twin brother, Toby, was killed in a car accident and Toby’s girlfriend, Trina, had been hinting that it was no accident.

Jacob couldn’t read Trina. She acted like she wanted to be his girlfriend now, but she also acted aggressive and threatening and weird.

And the line for the DNAMIX grew inside Deerfield’s grocery store...

If you’ve ever dumped the pieces to several different board games into the same box, you have some idea of what “The Big Door Prize”is like.

There is, in fact, the feeling that there are two separate books between one set of covers here, with a bunch of odds and ends left over: there’s the main Douglas-and-Cherilyn story, and there’s the Jacob-and-Trina story, linked extremely tenuously by an assorted-but-generally-predictable cast in often-silly situations led by an implausible plot-obsession. Readers may wonder why the DNAMIX even exists: it’s weak, as story-movers go, and while it’s the reason for the angst here, it’s way-secondary to the drama.

Oh, and by the way: there’s no “door prize” anywhere.

“The Big Door Prize” is not a farce, it’s not comedy-funny, the drama is mostly foreseeable, it’s unnecessarily busy, and the feelgood comes too late to save it. Go ahead and try it, but really: if you want any of the above, specifically, look for another book.

This one just needs slamming shut.

Why happy endings can lead to bad decisions, even when voting

NASCAR reinstates Kyle Larson, suspended for use of racial slur, as of Jan. 1

NASCAR reinstates Kyle Larson, suspended for use of racial slur, as of Jan. 1