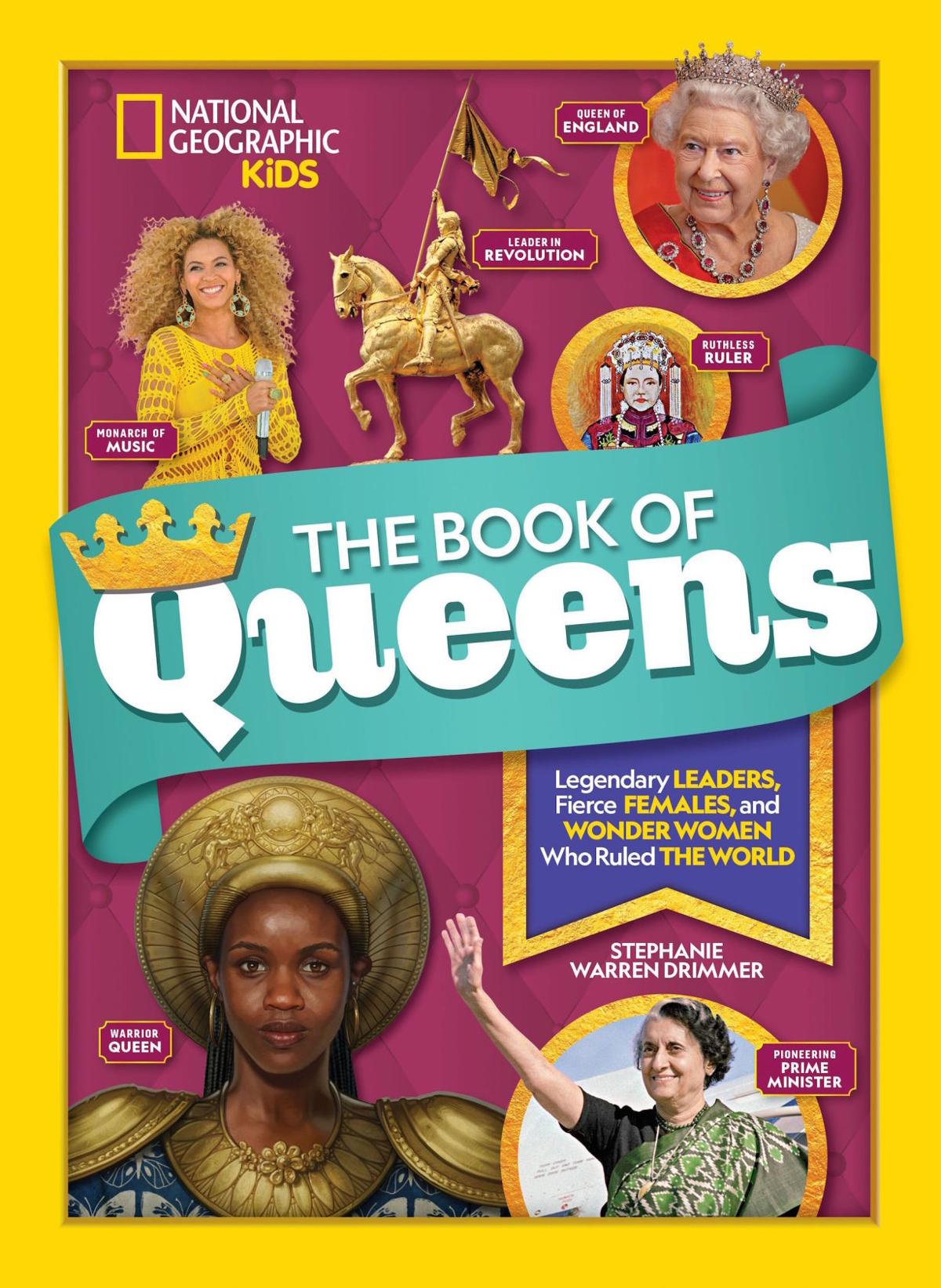 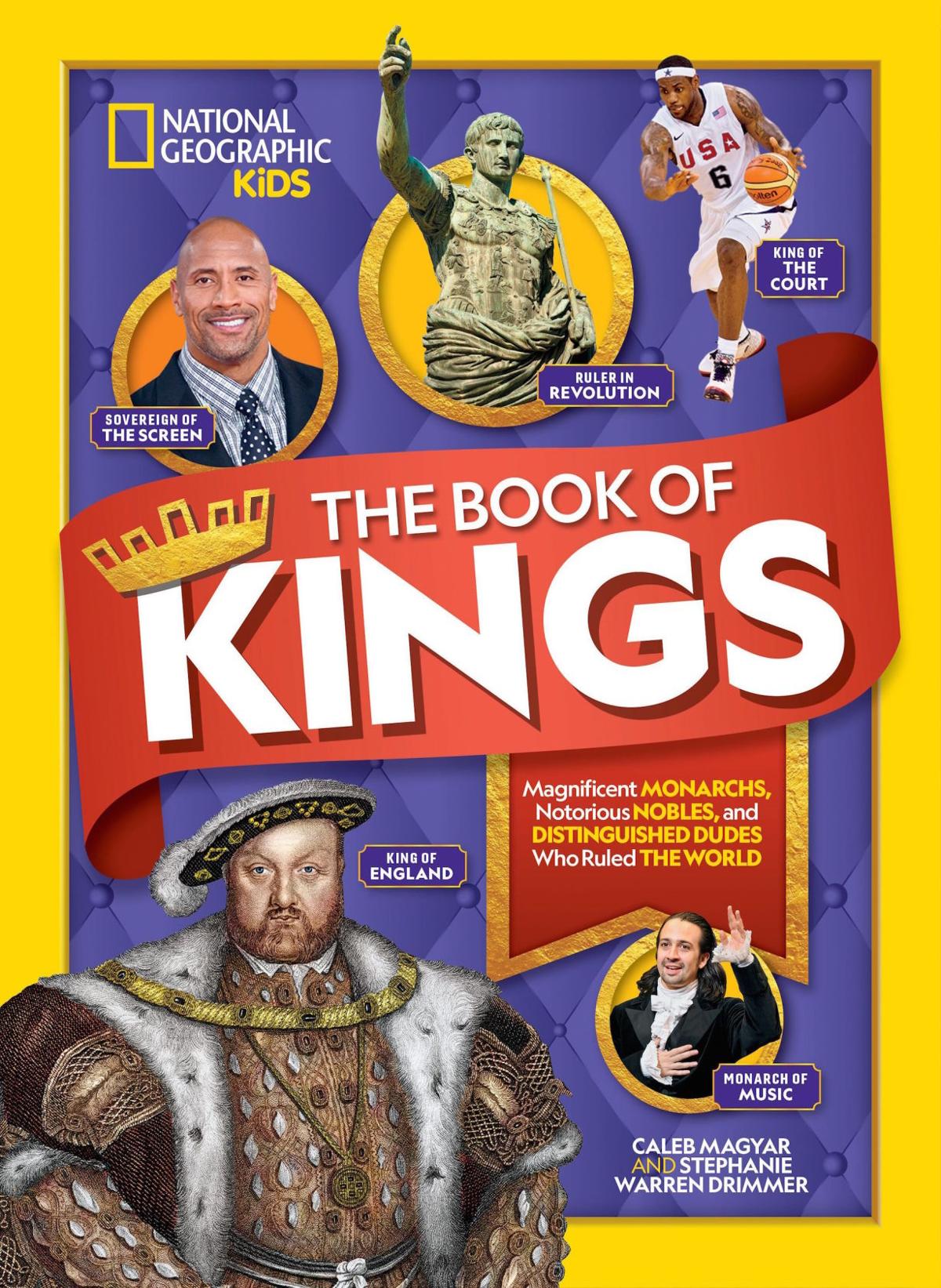 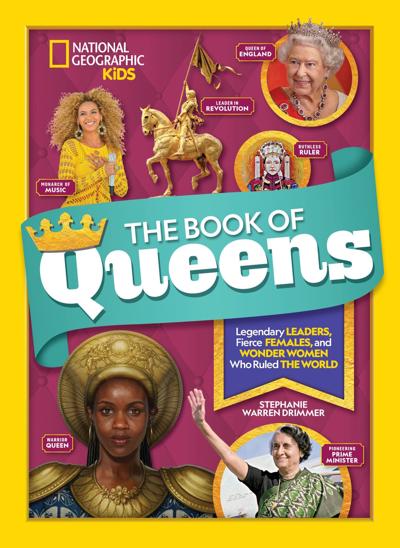 Let’s start at the top, with your head. You’ll need that crown, so why not go for diamonds and rubies, one like King Christian IV of Denmark and Norway wore; or get one with feathers like Aztec emperor Moctezuma II had in the 16th century.

If you plan on going to war with anyone any time soon, you’ll want to know how to do it and you’ll need a sword. There are several kinds to choose from, including curved ones and a seven-branched sword. Know how to use your weapon by reading all about ancient “warrior queens” and evil kings of literature.

Don’t forget armor. Minerva, “the Roman goddess of women and warfare” had some. Others just outfitted their elephants with it, and stayed high and (hopefully) safe.

But OK, you’re going to be a kind ruler. No war for you; you’d rather be like Akbar the Great from northern India, or Queen Isabella I who may – or may not – have used her religion as “a tool to attain power.” You could be like Nicaragua’s Violeta Barrios de Chamorro, or Liliuokalani, the last queen of Hawaii.

Or, well, maybe taking control of a country is more responsibility than you want and more trouble than it’s worth. You’re not so sure you want to have a crown or a cape, and being the king or queen of somewhere just isn’t your idea of fun. So how about being the king or queen of something? Seriously, it worked for BB King, the King of Rock & Roll, the King of Pop, Queen Latifah, and the Queen of Hearts…

The single thing a parent should know about “The Book of Kings” and “The Book of Queens” is that it’s not just about rulers. That should set your mind to rest, if your child wrinkles his or her nose at history: there are people who are real here, but also some that are unreal.

Authors Caleb Magyar and Stephanie Warren Drimmer stretch the definitions of rulers in a way that works just right, in fact. Some of the entries in this book will poke at a kid’s imagination with enough interesting facts to invite further investigation; other entries may surprise kids who think they know all about princes and princesses. More fun: the information here reaches back into ancient time and forward; it includes modern stars and stars of the galaxy; and at the end of both books, there’s advice for kids on how to become royally awesome.

“The Book of Queens” and “The Book of Kings” belong side-by-side on any bookshelf owned by a 9-to-14-year-old. These are books for the kid who totally rules.

Oil and energy stocks are getting crushed by coronavirus fears

A Texas demolition company accidentally tore down the wrong house

Bob Iger's not leaving just yet: His new role at Disney is vital to the company