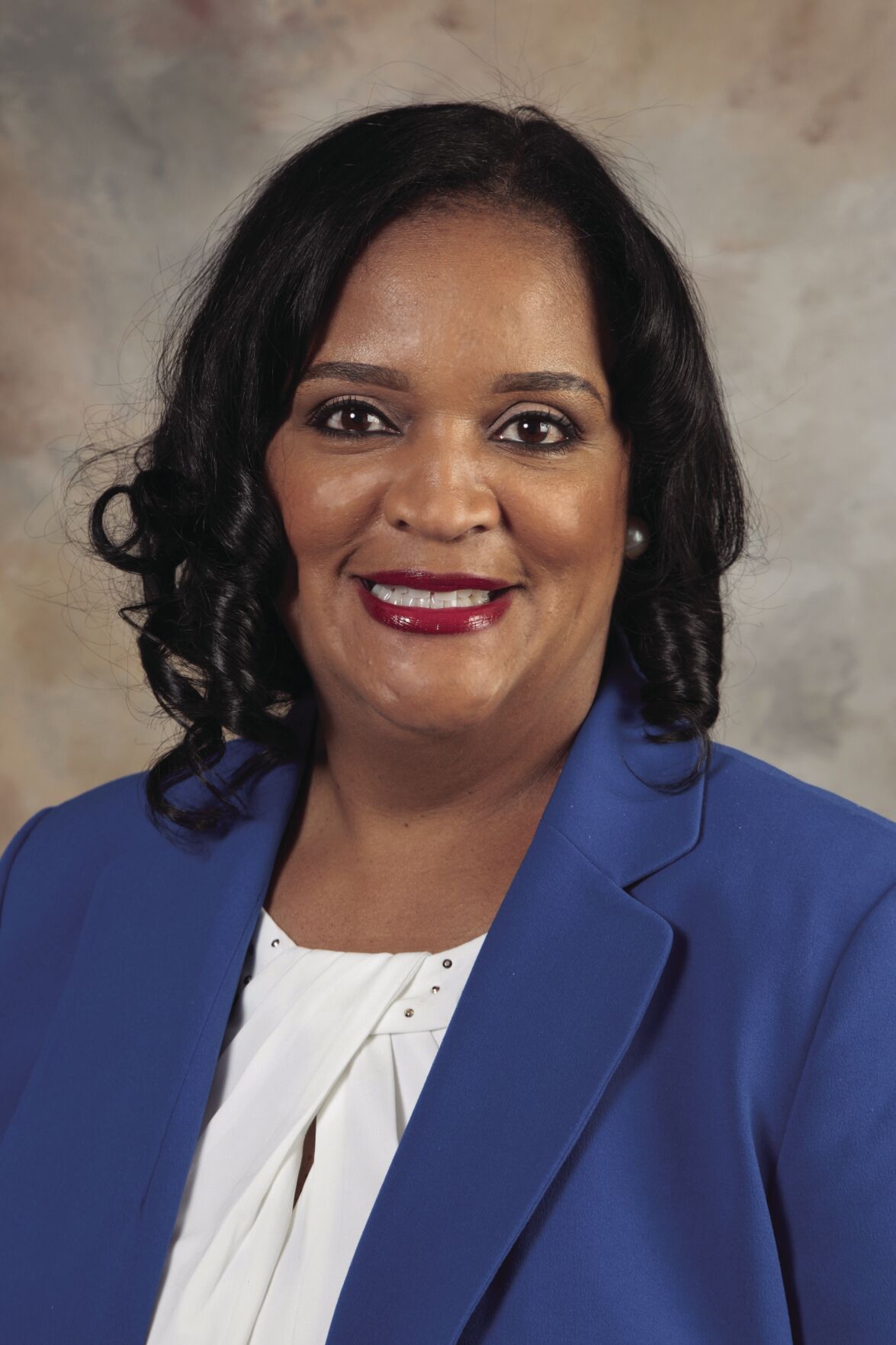 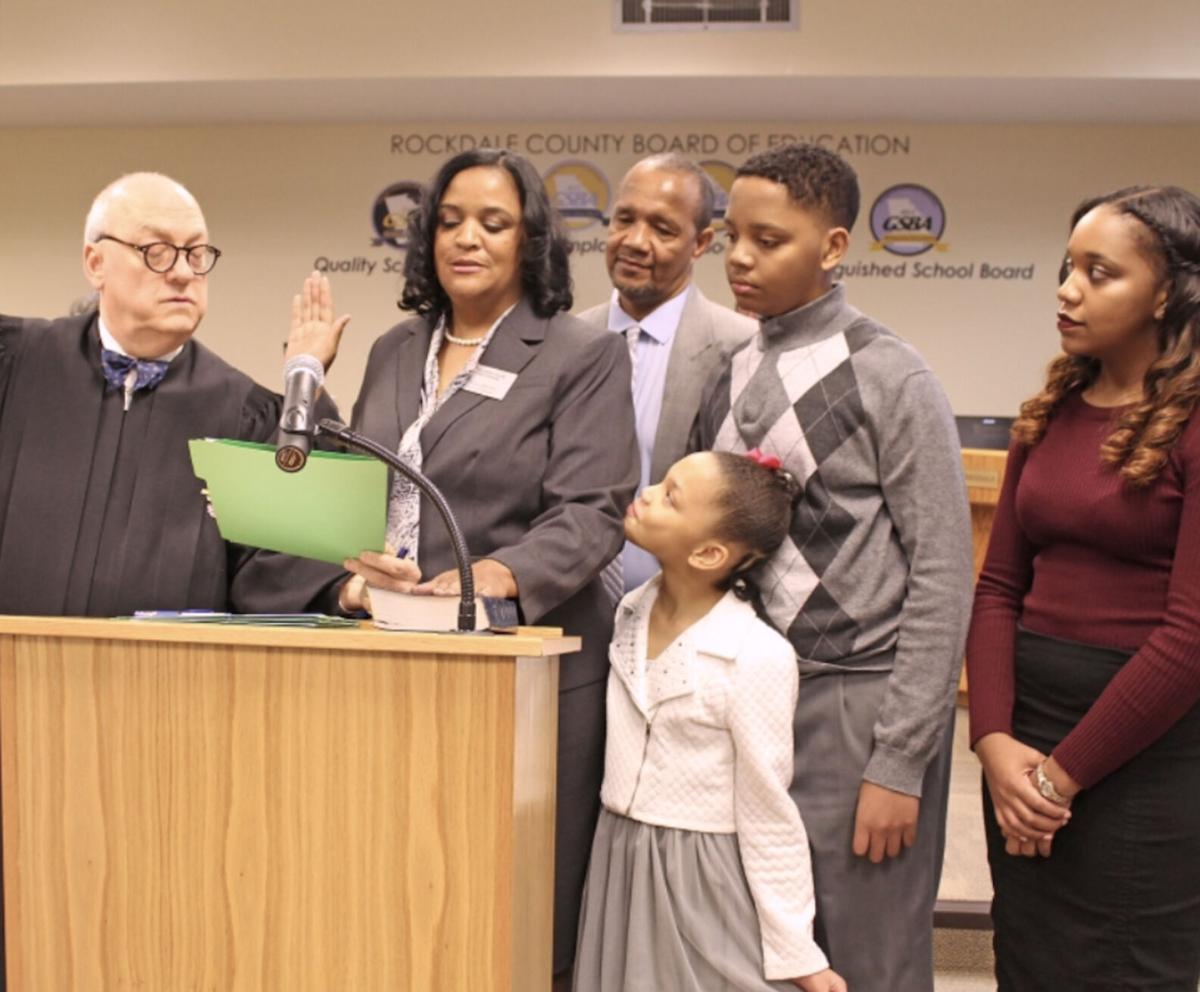 Rockdale Board of Education member Pam Brown, surrounded by her family, takes the office after her election in 2016. Administering the oath is Chief Superior Court Judge David Irwin. Brown was re-elected in the June Primary Election. 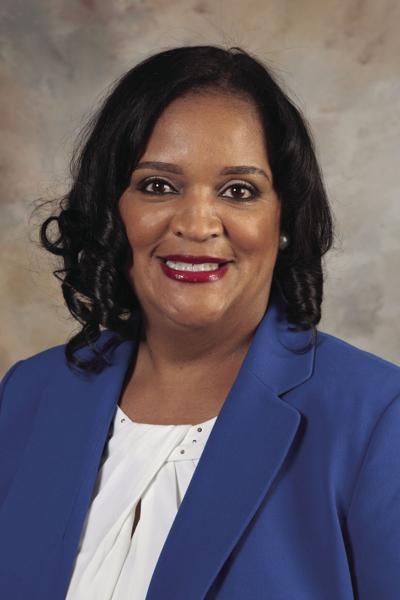 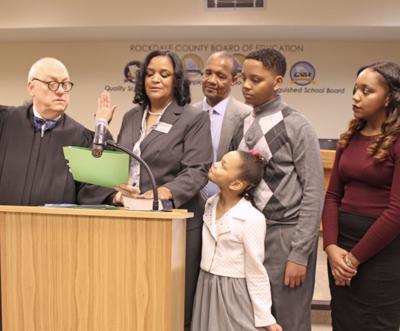 Rockdale Board of Education member Pam Brown, surrounded by her family, takes the office after her election in 2016. Administering the oath is Chief Superior Court Judge David Irwin. Brown was re-elected in the June Primary Election.

CONYERS — The month of June was interesting for Rockdale County Board of Education member Pamela J. Brown, mixing the very sweet with the bittersweet.

In the nonpartisan primary on June 9, Brown – running for re-election for the first time – recorded some 18,000 votes, or 90%, in her quest for her second four-year term as the District 2 representative on the school board. Brown defeated challenger Thadeaus M. Dansby.

June also brought the graduation of Brown’s son John Brown IV and his classmates from Heritage High School, and more than a dozen other commencements in the county. Unfortunately for all concerned, the COVID-19 pandemic rendered in-person graduation events null and void, a decision Brown had to help make as a Board of Education member.

“I always want the best,” said Brown, who before she was elected in 2016 was an active volunteer in Rockdale County Public Schools. “I’m a parent. My son just graduated. It was tough during this election because I received calls and threats not to vote for me because I didn’t want an in-person graduation.”

Brown, who also has two daughters, one of whom, Jordan, is also a Heritage graduate and the other, Jayla, a rising seventh-grader at Davis Middle School, said the decision was doubly difficult because tradition holds that school board members give their graduating children their diplomas at the public ceremony.

“It was about keeping our community safe. While parents were hurting because their kids could not walk across the stage – I was also a parent of a 2020 graduate. What was more important was the safety of our kids and everybody.”

While she assented that the graduation experience was as good as could be provided but not necessarily what anybody wanted, Brown was delighted with the results from the election from earlier in the month.

“It was confirmation that the stakeholders in Rockdale County Public Schools are pleased with my work,” said Brown, who has had a long career with both Georgia Power and the Southern Company. “It made me feel more obligated to work even harder to make sure that we provide the services we need to provide in public education. I was very humbled – it is a humbling experience to get that kind of reaction.

“Whenever you run it always makes you nervous — you never know how it’s going to go, though things going on can sway votes. I’m a woman of my word, and I stand on my beliefs. I’m outspoken, and what I say is my word. I couldn’t agree with everything everybody wanted, but I was transparent and open, and I think that’s what the people want.”

Brown, who will serve as vice chair of the board in the coming year, said one of the board’s top accomplishments in the last four years was bolstering its financial standing.

“When I got on the board our fund balance was nearly zero,” she said. “One of my goals was to increase that balance, and I got on the Finance & Budget Committee and now I’m the chair of that committee. We are now a little over $11 million in our fund balance, and I think that’s a great accomplishment. I would love to see us increase that, and in the time of a pandemic, we’re not talking about furloughs. We are at a very good place.”

NASCAR NOTES: Playoff chase to be decided by six races in four weeks

NASCAR NOTES: Playoff chase to be decided by six races in four weeks