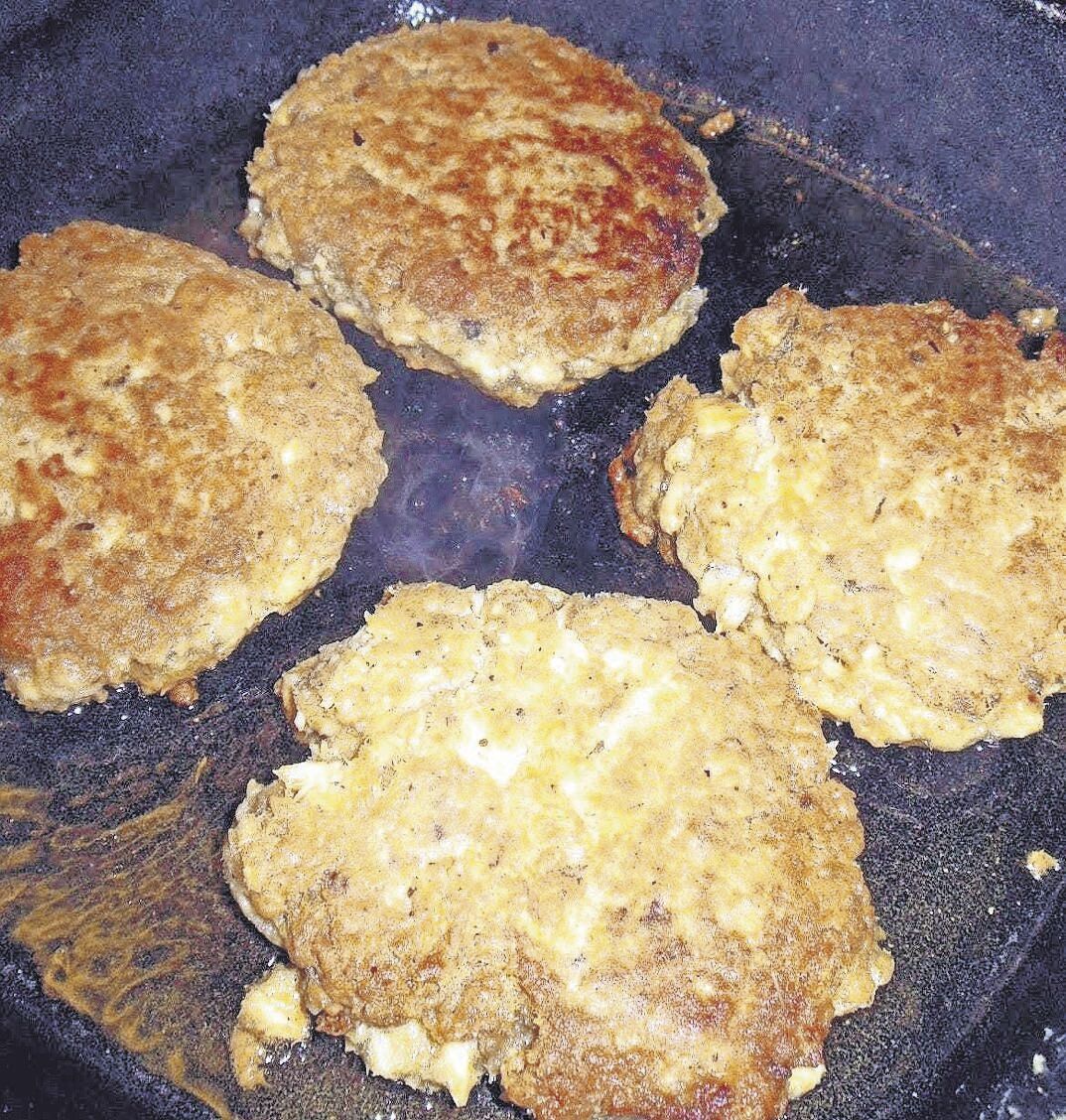 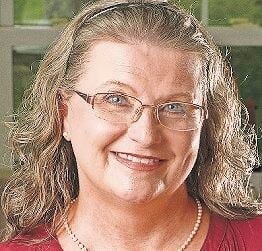 This week’s column involved a bit of food history research. During my youth, salmon patties (more formally called salmon croquettes) were a staple on my mama’s menu plans. While other parts of the country enjoy salted codfish cakes, I had never thought about how salmon became so popular in the South. Hence, the research.

During the Depression era, Southerners were hit incredibly hard, dietary wise, because of the prevalence of ground corn in their diets, which led to a vitamin B3 (niacin) deficiency.

The U.S. government took action and provided subsidies, which resulted in a can of salmon in the 1930s costing less than a nickel.

Many Southern cookbooks from this period feature canned salmon recipes. There are dozens of variations of ingredients for fillers such as cracker crumbs, bread crumbs or crumbled bread. Here’s one to try:

This version is simplistic, delicious — and how my mama makes them.

With a fork, lightly combine all ingredients.

Heat 2 tablespoons vegetable oil over medium-high heat in a large skillet. Spoon salmon mixture into a cast-iron skillet, making four equal mounds. Flatten with the back of a spoon. Lower temperature to medium-low and let cook 4 to 5 minutes per side until crunchy and golden brown.

Laura Tolbert, also known as Fleur de Lolly, shares recipes, table decor ideas and advice on her blog, fleurdelolly.blogspot.com. You can contact her at facebook.com/fleurde.lolly.5, on Instagram and fleurdelolly@yahoo.com.

Strengthen your knees with this 5-minute workout

Breaking up in the time of Covid-19 brings new challenges

The US topped 1,000 daily Covid-19 deaths and experts worry the worst of the fall surge is yet to come

Scott Baio is not happy with 'Happy Days' Democratic fundraiser

Google's defense against antitrust lawsuit? You

Scott Baio is not happy with 'Happy Days' Democratic fundraiser

Google's defense against antitrust lawsuit? You