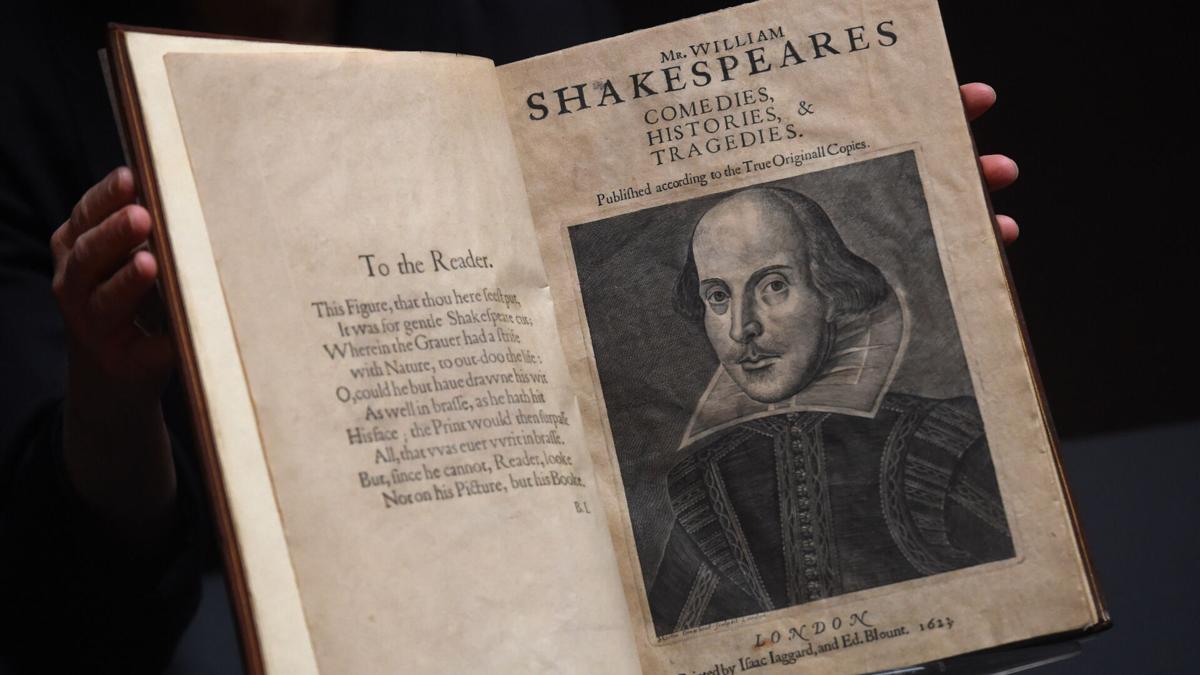 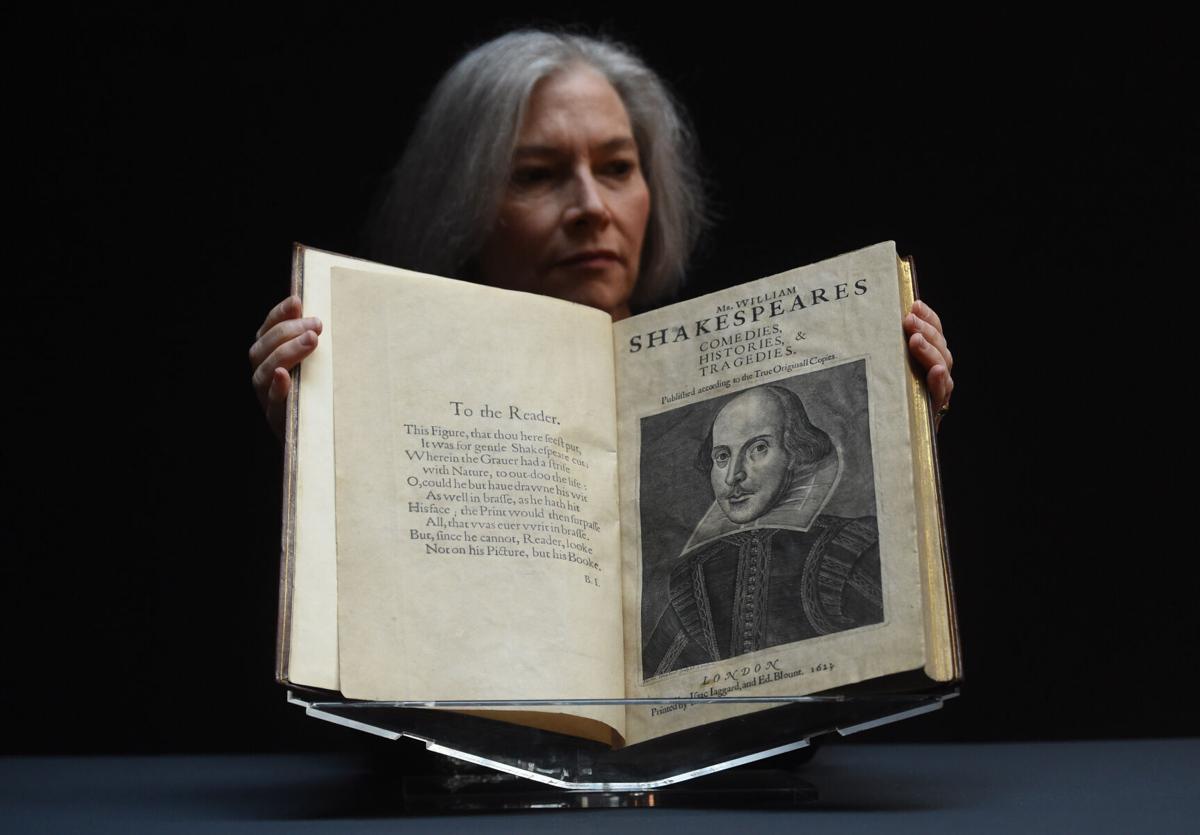 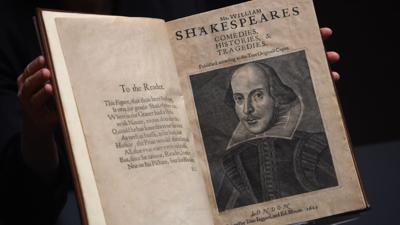 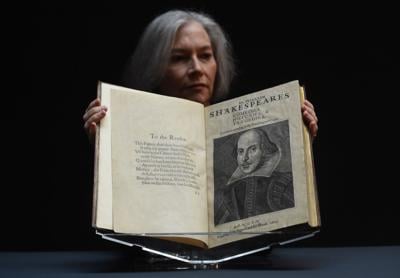 A rare copy of Shakespeare's First Folio sold for almost $10 million Wednesday, becoming the most expensive work of literature ever to appear at auction, according to Christie's.

The collection of 36 plays, published shortly after the playwright's death, is one of only five complete copies still in private hands, the auction house said.

The First Folio is considered among the most important collections of literature in the English language. It contains 18 works that had not previously appeared in print, and would otherwise have been lost to history, including "Macbeth" and "Twelfth Night."

Published in 1623 by the actors John Heminge and Henry Condell, friends of the English playwright, the book is formally titled "Comedies, Histories, and Tragedies," based on the three genres the pair used to categorize the plays.

The version sold on Wednesday was the first complete copy to appear at auction since one went for $6.1 million in 2001. It was put up for sale by Mills College in Oakland, California, which had kept the item in its collection since 1977.

After a six-minute bidding battle between three telephone buyers, the item was purchased by book dealer and antiquarian Stephan Loewentheil for $9.98 million. In a phone interview following the sale, he described Shakespeare's original folios as the "holy grail of books."

"(The First Folio) is the greatest work in the English language, certainly the greatest work of theater, so it's something that anyone who loves intellectualism has to consider a divine object," said Loewentheil, who owns stores specializing in rare books and photography in New York and Maryland.

In a press statement, head of books and manuscripts at Christie's, Margaret Ford, said it was "befitting" that Shakespeare's work now holds the auction world record "given its tremendous significance and influence around the globe."

Although around 750 copies of the First Folio were produced, just 235 are known to have survived to the present day. Of these, only 56 are considered to be complete, with almost all of them now held by institutions in the US and UK, according to Christie's, whose sale catalog said the item's "extraordinary rarity ... cannot be overstated."

Believing that the copies in private hands might "never to come to market again," Loewentheil said that there may not be "too many more chances left" to obtain a copy.

The book came in a binding dating back to the early 19th century. It was sold alongside a letter by Shakespeare scholar Edmond Malone from 1809 confirming its authenticity.

Commenting on the book's condition, Loewentheil -- who was able to inspect it in person, before the coronavirus pandemic shuttered auction houses around the world -- described it as having "integrity."

"That is to say: Although it's had minor repairs over the years, there's a feeling that you get from the book ... as to whether it has integrity as an object," he explained. "And that's somewhat subjective, which is why I was very glad to see the book myself."

The final sale price exceeded the auction house's estimates, which had predicted top bids of $4 million to $6 million. A number of other items at Wednesday's sale sold for seven-figure sums -- including a Ming dynasty carpet that went under the hammer for over $1.7 million -- providing further evidence that the top end of the auction market is weathering some the challenges posed by the pandemic.

"For the great objects that really matter, the markets for art, literature and photographs have remained very strong," Loewentheil said.

In a politically divided country, are children destined to grow up on 1 side?

Recipe of the Week: How to make curried Malaysian-style chicken satay

2020 BET Hip Hop Awards: See who won and which politician made a surprise appearance

2020 BET Hip Hop Awards: See who won and which politician made a surprise appearance