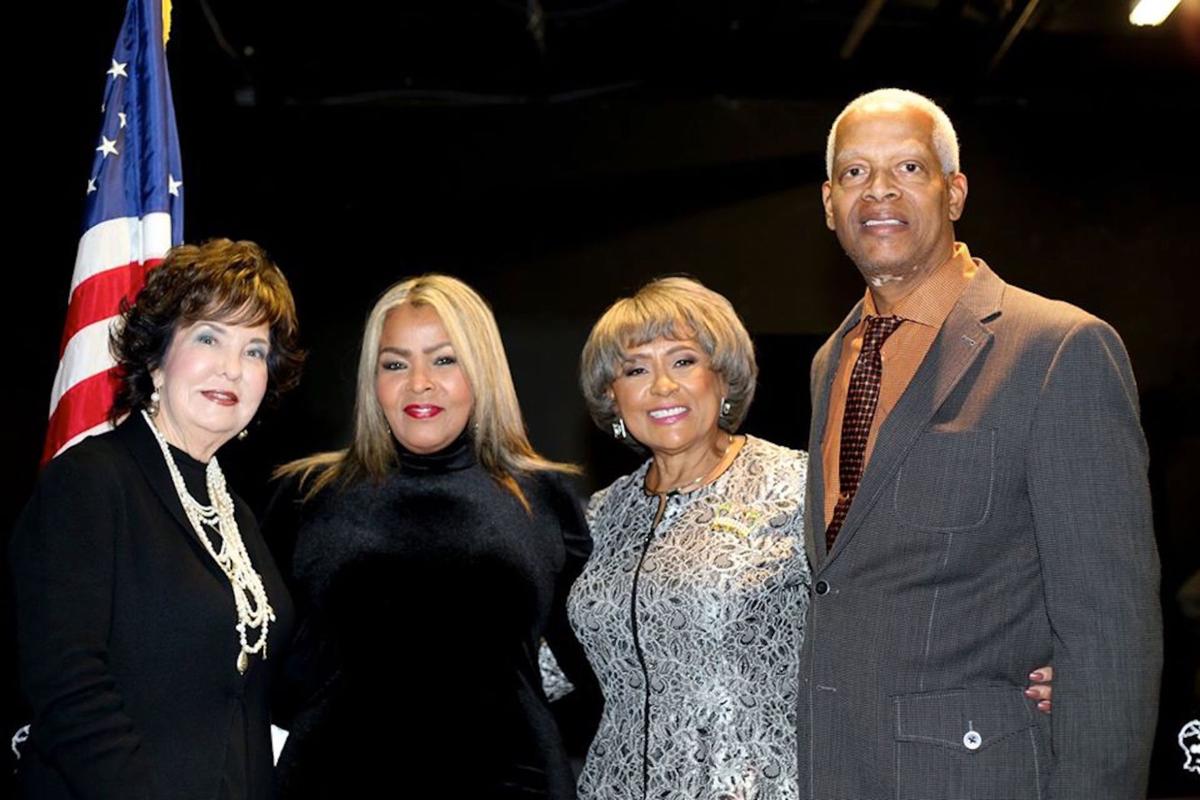 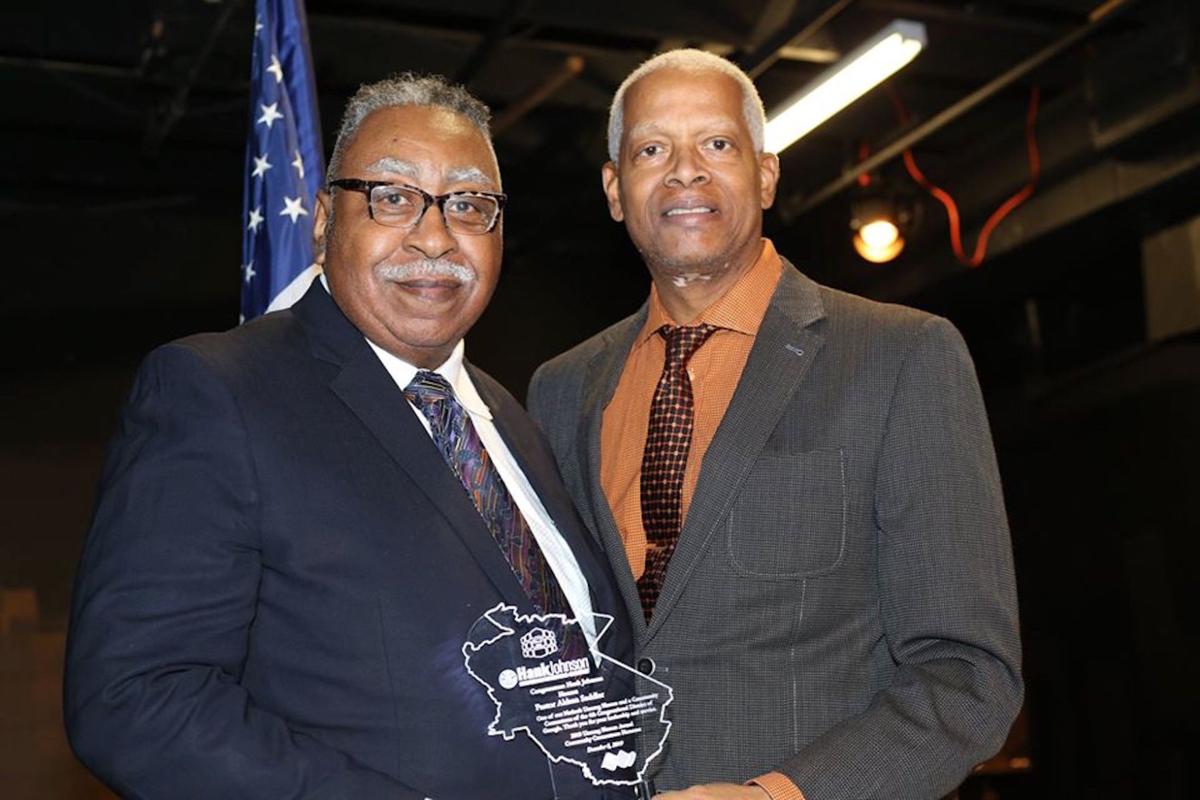 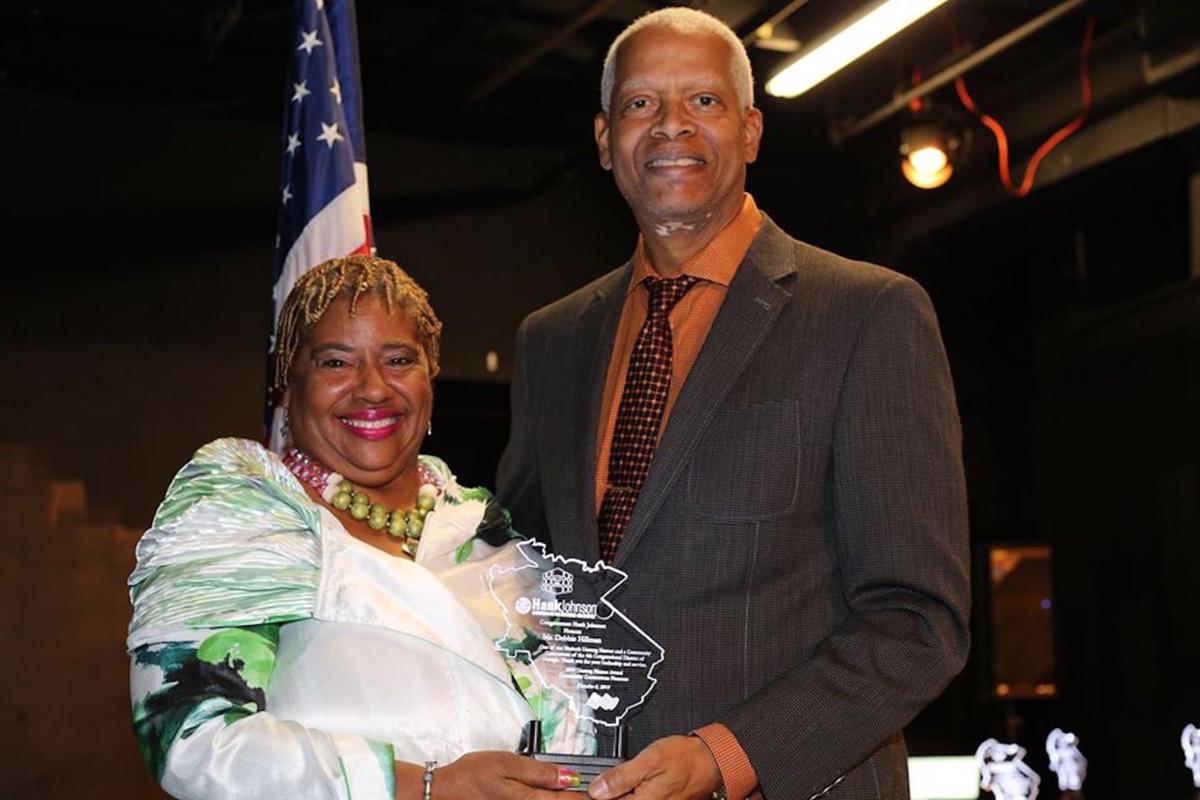 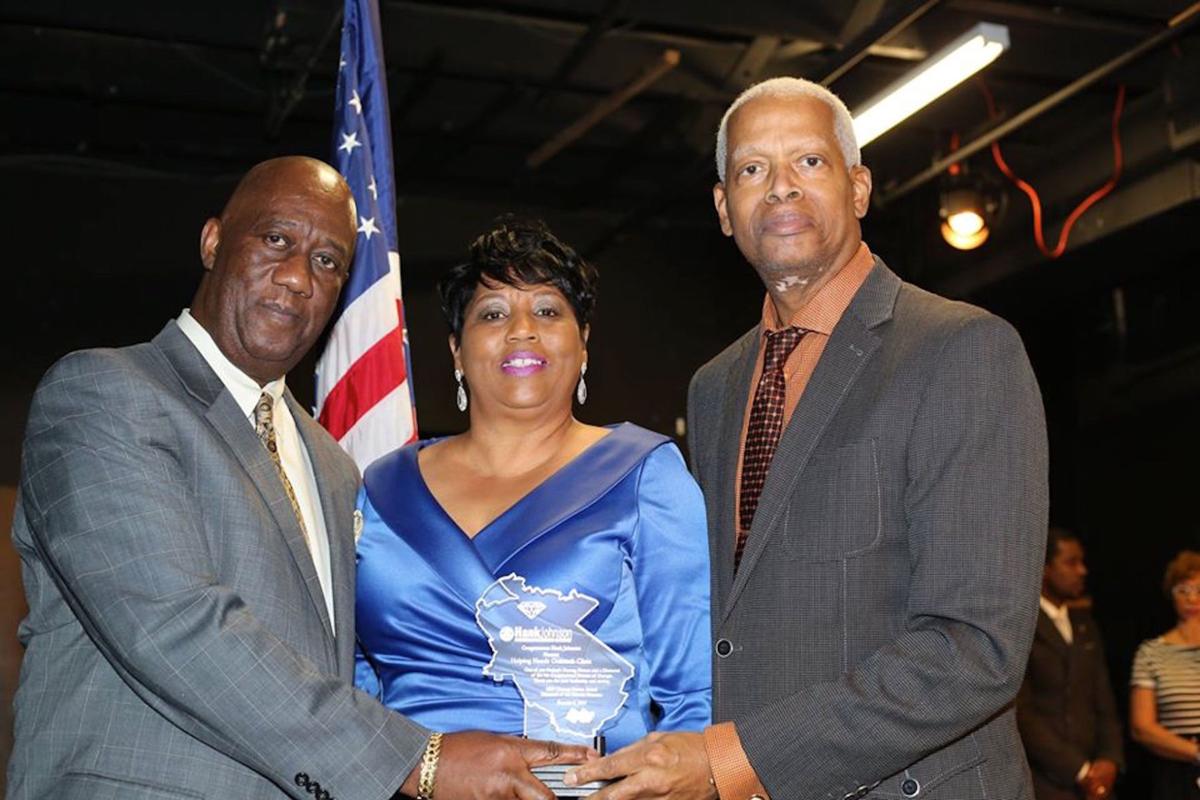 Tolbert and Janice Morris were presented a Diamonds of the District Award by Congressman Hank Johnson. The Morris's are founders of Helping Hands Outreach Clinic in Rockdale County. 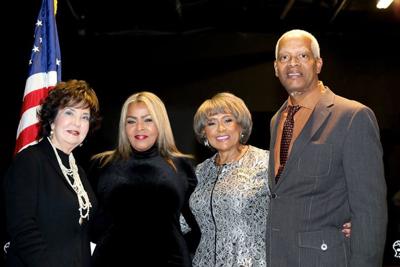 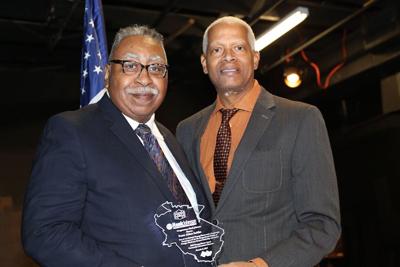 Tolbert and Janice Morris were presented a Diamonds of the District Award by Congressman Hank Johnson. The Morris's are founders of Helping Hands Outreach Clinic in Rockdale County.

CONYERS — Fourth District Congressman Hank Johnson hosted his inaugural Unsung Hero Awards Sunday, recognizing 20 leaders from Rockdale, Newton and DeKalb counties who go above and beyond their job descriptions to give back to their communities. The event was held at the Black Box Theatre in Conyers.

“The world today is in a very difficult situation,” said Johnson. “It seems like wrong has been winning over right, and lies have been winning over truth. In times like this, it is critical for us to come together as a community and recognize the efforts of the unsung heroes of the community that give us a sense of joy of where we are and where we can be. These unsung heroes don’t do it for the thanks or for the accolades, but today we stop and tell them how important they are.”

The Unsung Heroes program was developed by Johnson and his District Outreach Director Eric Hubbard to recognize people in the community who are making a difference in the lives of constituents and to give them a small token of his appreciation. “Together, we can continue to strive for greatness each and every day,” said Johnson.