Log In Sign Up
You are the owner of this article.
Edit Article Add New Article
You have permission to edit this article.
Edit
Home
News
Sports
Obituaries
Opinion
Features
Community
Submissions
Classifieds
e-Edition
Help 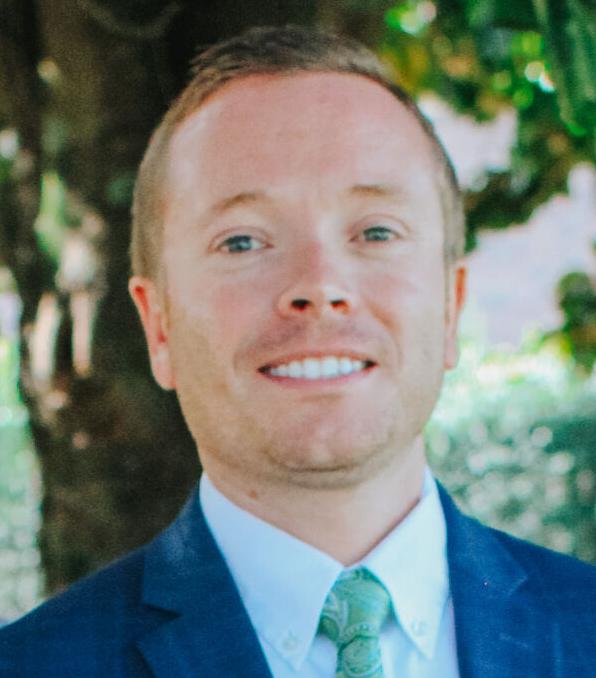 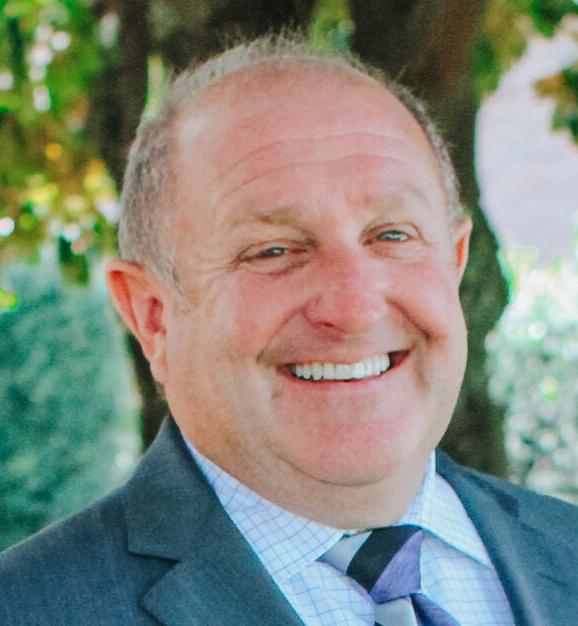 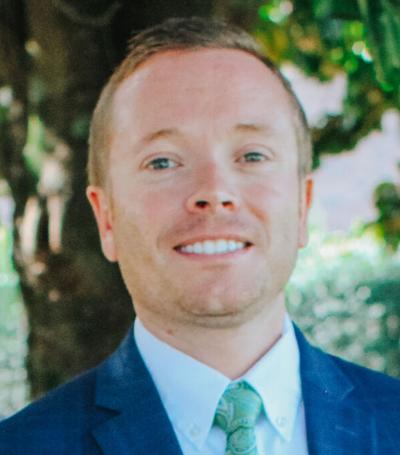 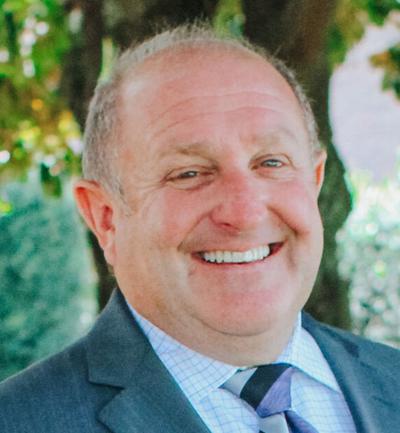 CONYERS — Conyers City Manager Tony Lucas announced that Brian Frix, former deputy director of the city’s Department of Public Works and Transportation, has been promoted as director of the department effective Jan. 1.

Brad Sutton, who was previously the director of Public Works and Transportation, has been named the city’s chief of operations.

Frix joined the city of Conyers in 2016. He is a native of Rockdale County and holds degrees from Kennesaw State University and the University of Tennessee. Frix is a licensed professional engineer in Georgia and is certified in soil and water conservation in the state. Frix’s new responsibilities include overseeing the day-to-day operations of sanitation and recycling services, vehicle maintenance, stormwater projects, landscaping, street repairs, and engineering and implementation of the city’s SPLOST projects.

“Brian’s extensive knowledge in all areas of planning and directing public works activities in transportation, building construction, engineering, stormwater and parks makes him the perfect fit for this important position in the history of our city,” said Lucas.

County with the most severe weather in every state

Stacker set out to find the places in the United States that have the most severe weather, using data from the National Oceanic and Atmospheric Administration to look at storm events from 2010 to 2020. Click for more.

Upon the retirement of former chief operating officer David Spann in October 2020, Sutton was named interim chief of operations. Employed with the city since 1991, Sutton was formerly deputy director and most recently director of Public Works and Transportation.

In his new role, Sutton will be responsible for overseeing all operations of the following departments: Planning and Inspections, Public Relations and Tourism, Public Works and Transportation, the Georgia International Horse Park and Cherokee Run Golf Club.

Most recently, Sutton and Frix were instrumental in overseeing the planning and construction of the new Conyers City Hall.

“The experience, knowledge and leadership that Brad and Brian contribute to the city team are immeasurable,” said Lucas. “I’m excited for what the future holds for Conyers and continuing to meet the expectations our citizens have for the way we do business with these two experts at the helms of their respective fields.”