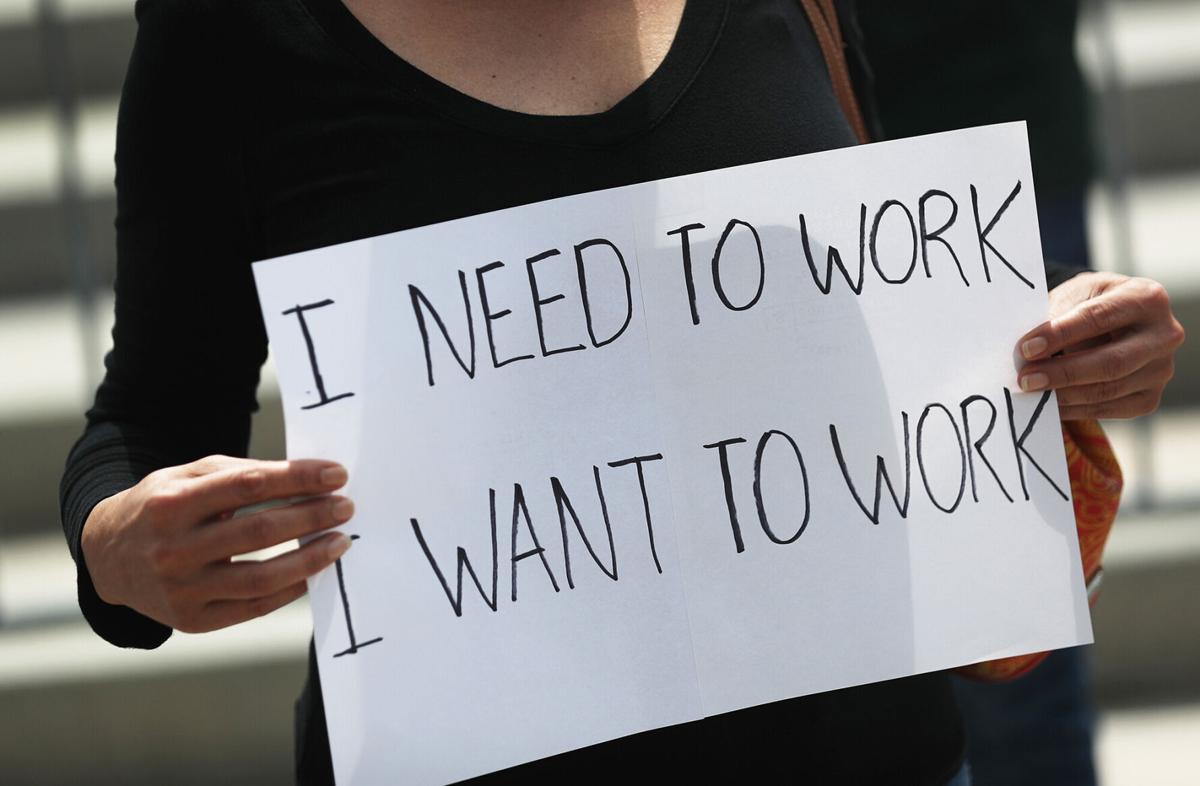 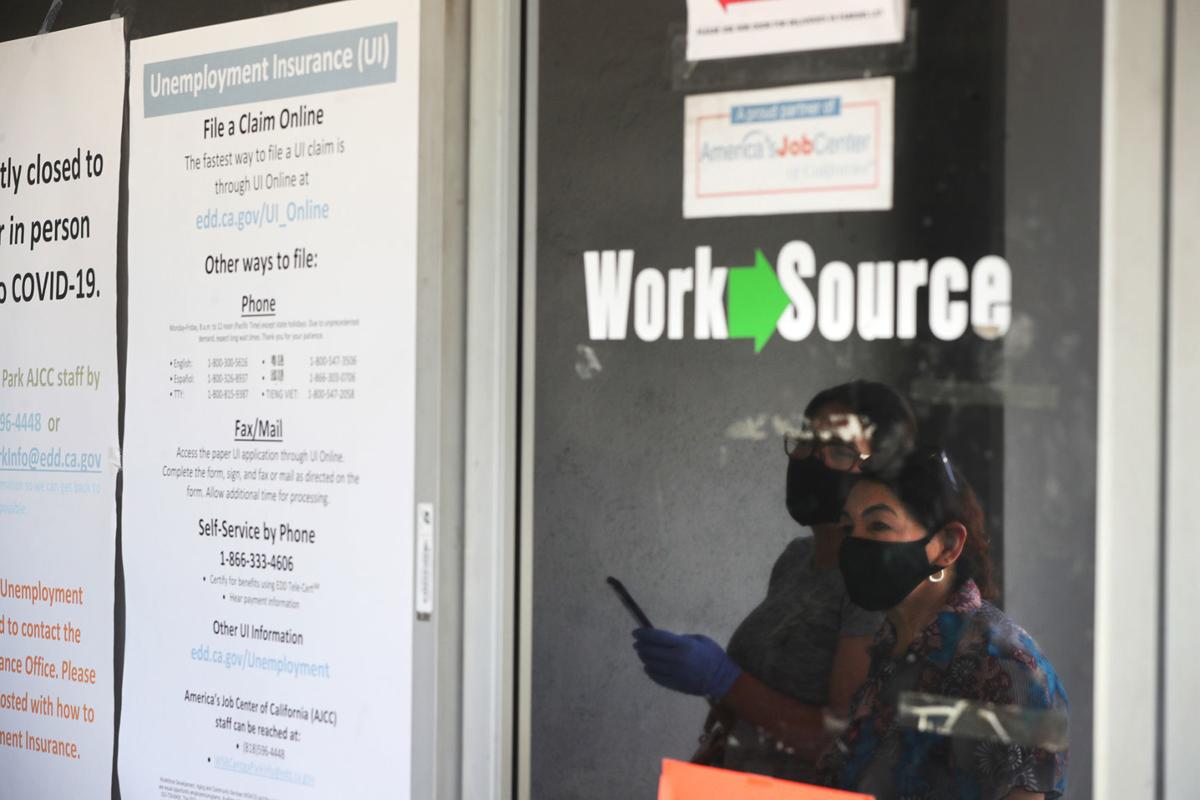 The economy seems to be turning a corner, but jobless claims are still in the millions. 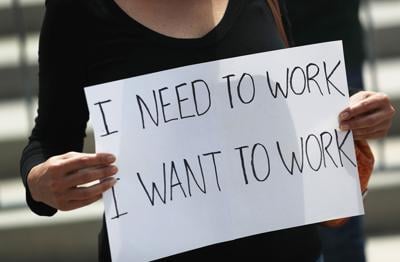 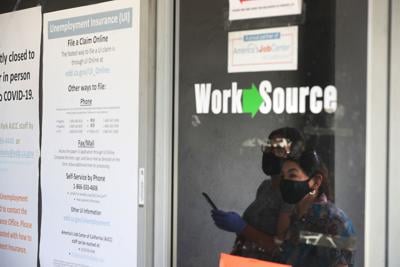 The economy seems to be turning a corner, but jobless claims are still in the millions.

For yet another week hundreds of thousands of American workers filed for unemployment benefits.

Americans filed another 898,000 first-time jobless claims last week on a seasonally-adjusted basis, according to the Department of Labor. That's more than economists had expected and up 53,000 from the prior week.

Weekly claims have fallen a long way since peaking at 6.9 million in late March. But the improvements have slowed to a snail's pace in recent weeks -- and went into reverse last week. That means it could take a long time to get back to the pre-pandemic level of around 200,000 claims per week.

On top of regular jobless claims, 372,891 Americans filed for Pandemic Unemployment Assistance, a program designed in response to the pandemic to help those not usually eligible for unemployment benefits such as the self-employed. That was down 91,000 claims from the prior week.

Adding those together, total first-time claims stood at about 1.3 million last week.

In California, the state is still not back to reporting its actual claims numbers. California paused processing so it deal with its large backlog and put additional fraud prevention measures in place.

Continued jobless claims, which count workers who have filed for benefits for more than two weeks in a row, stood at 10 million. That's down around 1.2 million from the prior week.

That sounds like good news, but economists worry continued claims might be declining because people have maxed out their benefit allowance. States provide up to 26 weeks of aid before workers move on to other government programs, such as the Pandemic Emergency Unemployment Compensation program.

The number of workers receiving PEUC benefits climbed by more than 800,000, to 2.8 million in the week ended September 26. Overall, more than 25 million Americans received some form of government unemployment aid.

Millions of people remain reliant on government benefits to make ends meet. But that has gotten harder since the supplementary $600 weekly check that was part of the first stimulus deal ran out at the end of July.

Still, government spending on unemployment benefits went through the roof this year. It totaled nearly $472 billion in the fiscal year 2020, which ended on September 30, according to the Treasury Department. That's up exponentially from $28 billion the year before.

Another $27 billion was spent on President Donald Trump's Lost Wages Assistance program, which used disaster aid funding to provide another $300 a week to the unemployed for up to six weeks. Trump signed an executive order creating the program in August.

So far this month, $10.5 billion has been spent on unemployment benefits and nearly $4 billion in Lost Wages Assistance, according to Treasury Department data through October 13.

The massive rise in joblessness has drained states' unemployment benefits trust funds, forcing them turn to the federal government for loans.

Twenty states have borrowed more than $36.5 billion to cover their share of payments, which typically last 26 weeks, according to Treasury Department data.

California has run up a tab of $14 billion, while New York and Texas have taken out nearly $8.2 billion and $4.9 billion in loans, respectively. Virginia and Louisiana just began borrowing this month. The unemployed are guaranteed to receive their benefits, regardless of whether states have to borrow to pay them.