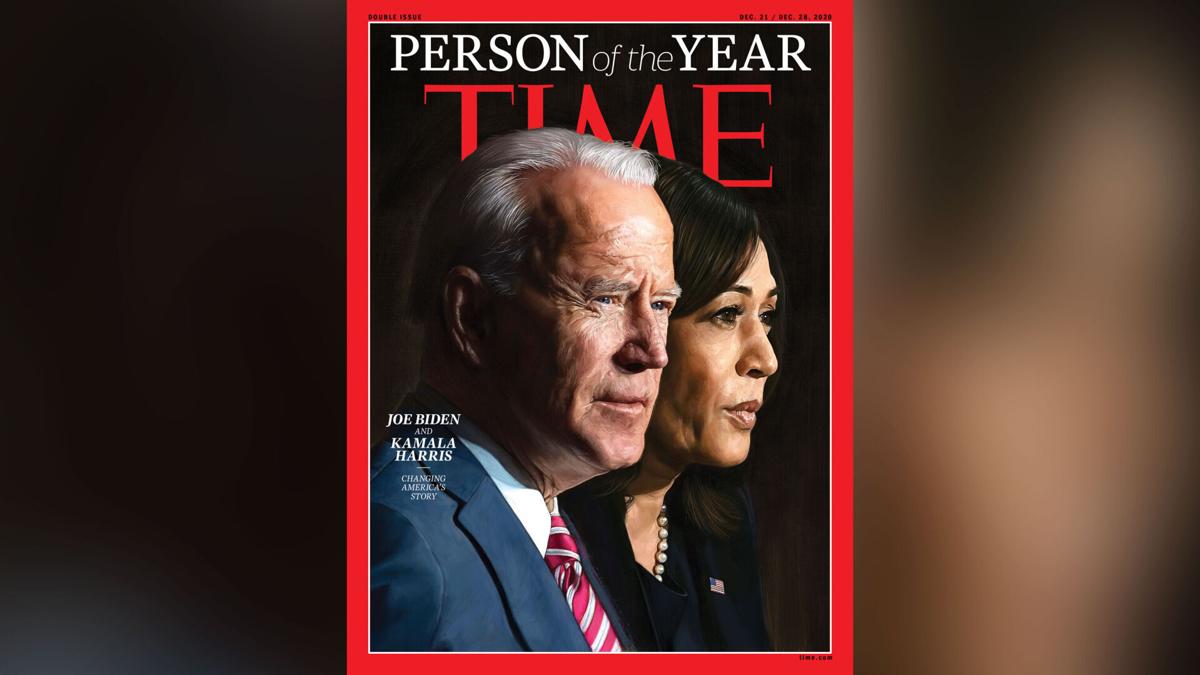 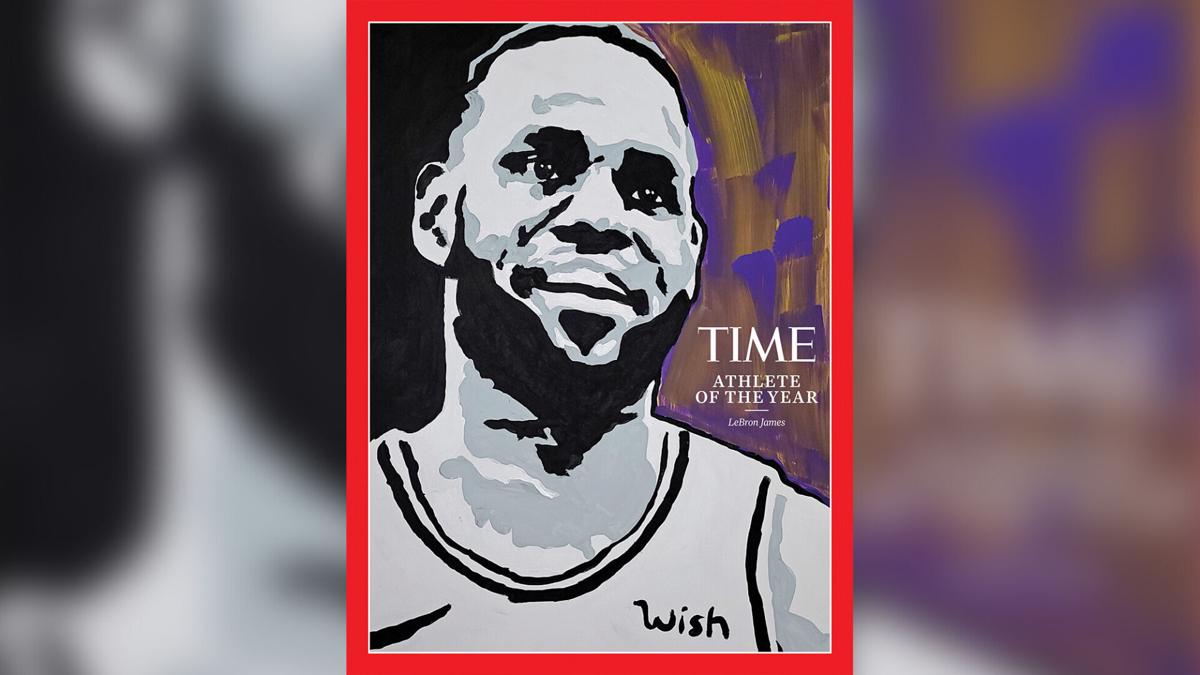 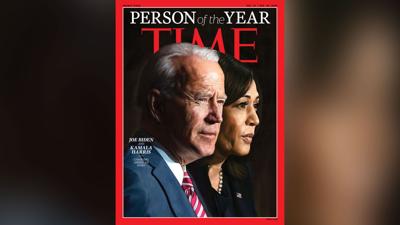 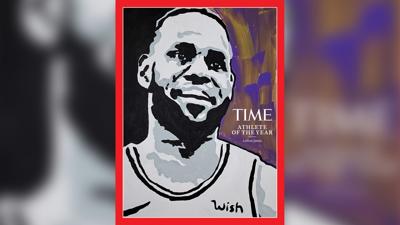 The two made history on November 7 when they beat Donald Trump in a bitter election that put him in a small club of presidents who served only one term. Harris on that day became the country's first female, first Black and first South Asian vice president-elect.

"For changing the American story, for showing that the forces of empathy are greater than the furies of division, for sharing a vision of healing in a grieving world, Joe Biden and Kamala Harris are TIME's 2020 Person of the Year," wrote Time editor-in-chief Edward Felsenthal.

Stacker’s ranking of the 100 best public high schools in America is based on Niche’s 2021 list. Niche rates schools by crunching data from surveys and statistics from the U.S. Department of Education. Click for more.

Zoom CEO Eric Yuan was named Businessperson of the Year. The video chat service spiked in popularity amid a health crisis that forced people to work and learn from home.

Time magazine's tradition of singling out an especially influential person started in 1927, launching as Man of the Year. The name was later changed to Person of the Year, which is bestowed on an individual, a group, a movement or an idea that had the most influence in the past year. In 2006, Time named "You" as Person of the Year to recognize the millions of people who contribute to content on the internet. Not everyone who made the cut wielded positive influence. Adolf Hitler, for example, was Man of the Year in 1938. In 2019, Time picked young climate activist, Greta Thunberg.

The shortlist unveiled earlier Thursday was a clear reflection of the year's most dramatic events. Biden, Trump, Frontline Health Care Workers and Dr. Fauci and the Movement for Racial Justice were all major characters in a tumultuous year that included a deadly pandemic, social unrest over racial injustices and a contentious election.

NBA star LeBron James was named Athlete of the Year and Korean pop group BTS was Entertainer of the Year, both of which were revealed on NBC's "Today" show Thursday morning. The Person of the Year was introduced in a special prime time broadcast on the network, marking the first time that NBC has partnered with the magazine's Emmy-winning Time Studios on coverage of this scale for Person of the Year.

Actors Issa Rae and Matthew McConaughey kicked off the hour-long, star studded event that included appearances by Vanessa Bryant, John Cena, Yo Yo Ma, BTS and H.E.R. Bruce Springsteen presented the Person of the Year.

Time expanded its Person of the Year franchise last year by introducing four additional categories including Businessperson of the Year. The decision came after Salesforce CEO Marc Benioff and his wife Lynne Benioff bought Time in 2018 from magazine conglomerate Meredith Corp, which had acquired Time Inc. in 2017.

The TV event is the third such broadcast partnership for Time Studios this year. In place of its annual TIME100 gala, Time revealed its list of the 100 most influential people in September with a TV special on ABC. Last week, Time named its first-ever Kid of the Year on a TV special that aired on Nickelodeon and CBS.

Covid-19 relief faces time crunch with impeachment around the corner

They're the "person of the year" instead of first responders? Instead of health care workers? Instead of covid research working on vaccines? Instead of Chinese arrested and imprisoned in China after telling the world that a pandemic was underway? Instead of protesters who fought for freedom in Hong Kong? TIME magazines a joke and need to go out of business.