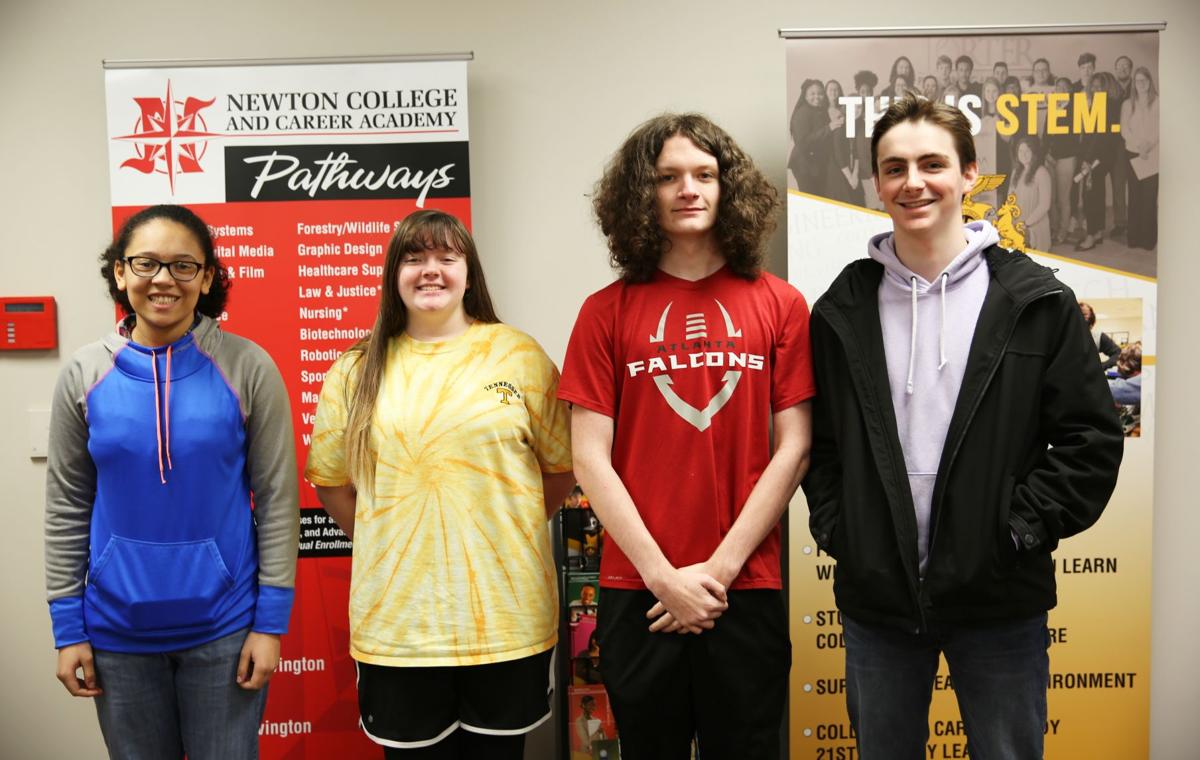 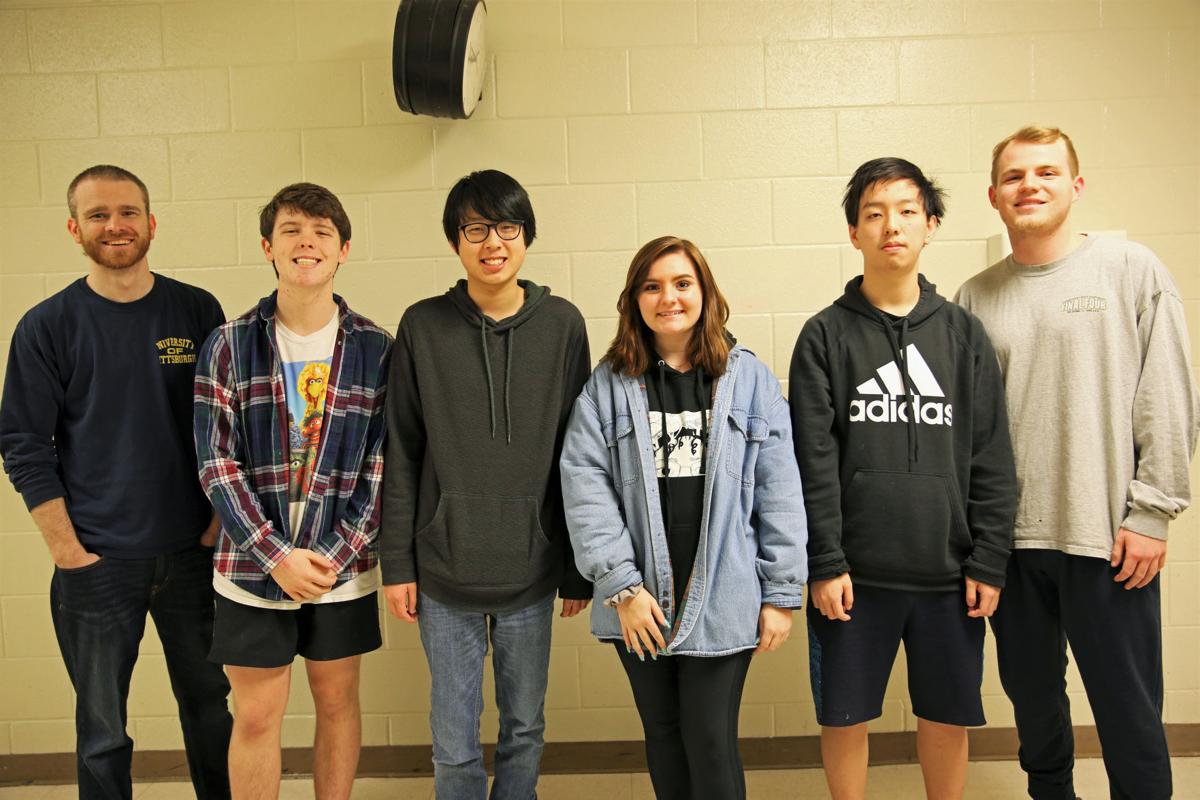 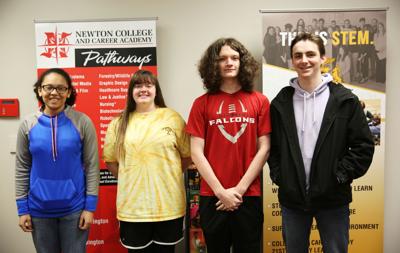 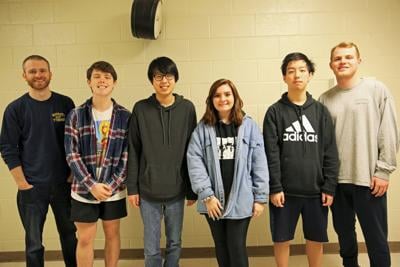 “The objectives of the Griffin RESA High School Mathematics Contest are to stimulate interest in mathematics, give recognition to outstanding mathematics students, and provide healthy academic competition,” said Dr. Stephanie Gordy, executive director of Griffin RESA. “Each high school participating in the contest was eligible to enter one team composed of five students. The students participated in two events: a written exam and a ciphering round.”

Gordy explained, “The four highest scores of the five students taking the written exam were used as the team score. The ciphering event was a team competition in which students answered a series of timed questions. Teams had up to three minutes to respond and were awarded points based on time used to respond correctly to each question. Team awards were given in each division. Divisions were based on student enrollment of the participating schools. Awards for the top three teams were based on the total team score on the written test and the ciphering event.”

“I am very proud of these students,” said Dr. Nikkita Warfield, Director of Secondary Education for Newton County School System. “They definitely represented their schools and our district very well at the High School Math Competition. I know they put in numerous hours studying and practicing for this competition so congratulations are definitely in order.”

“It is an honor to see such great mathematicians from our region work hard while having fun solving math problems,” added Gordy.

Sputtering restaurant sales, obstacles to adoption, xenophobia: All the unexpected ways the coronavirus has impacted the world