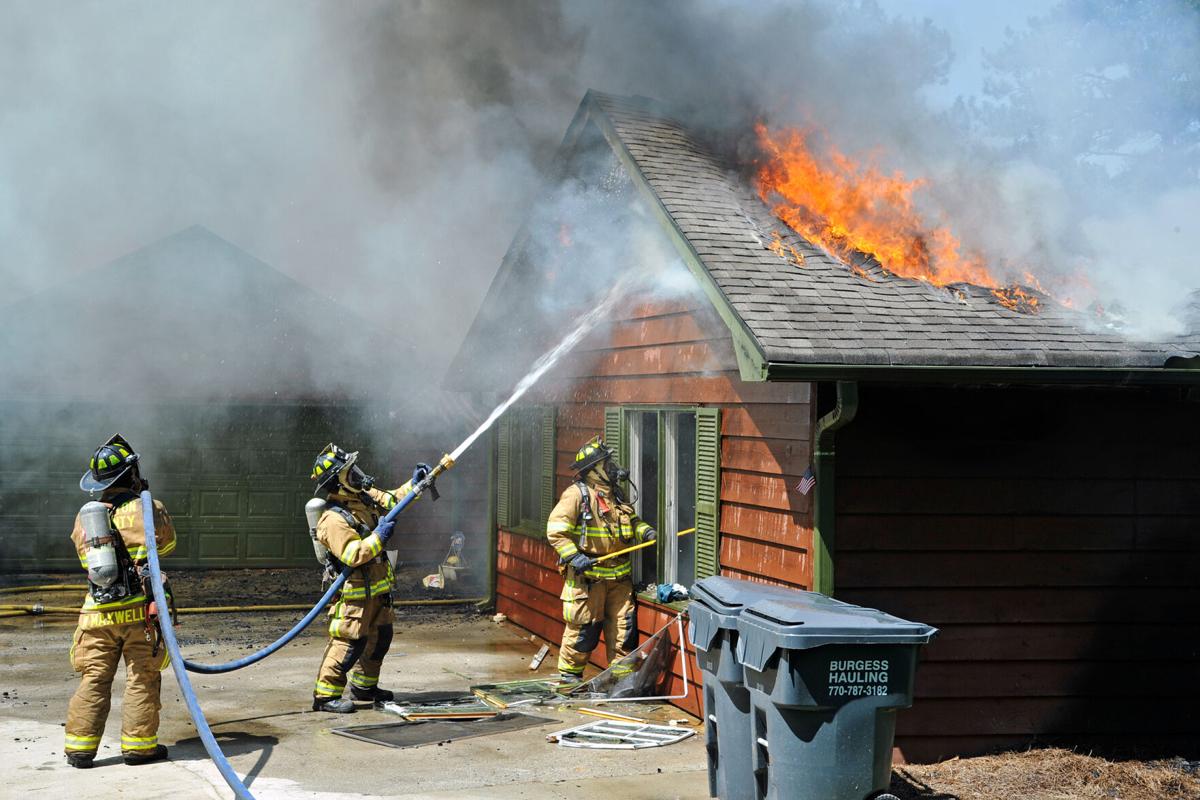 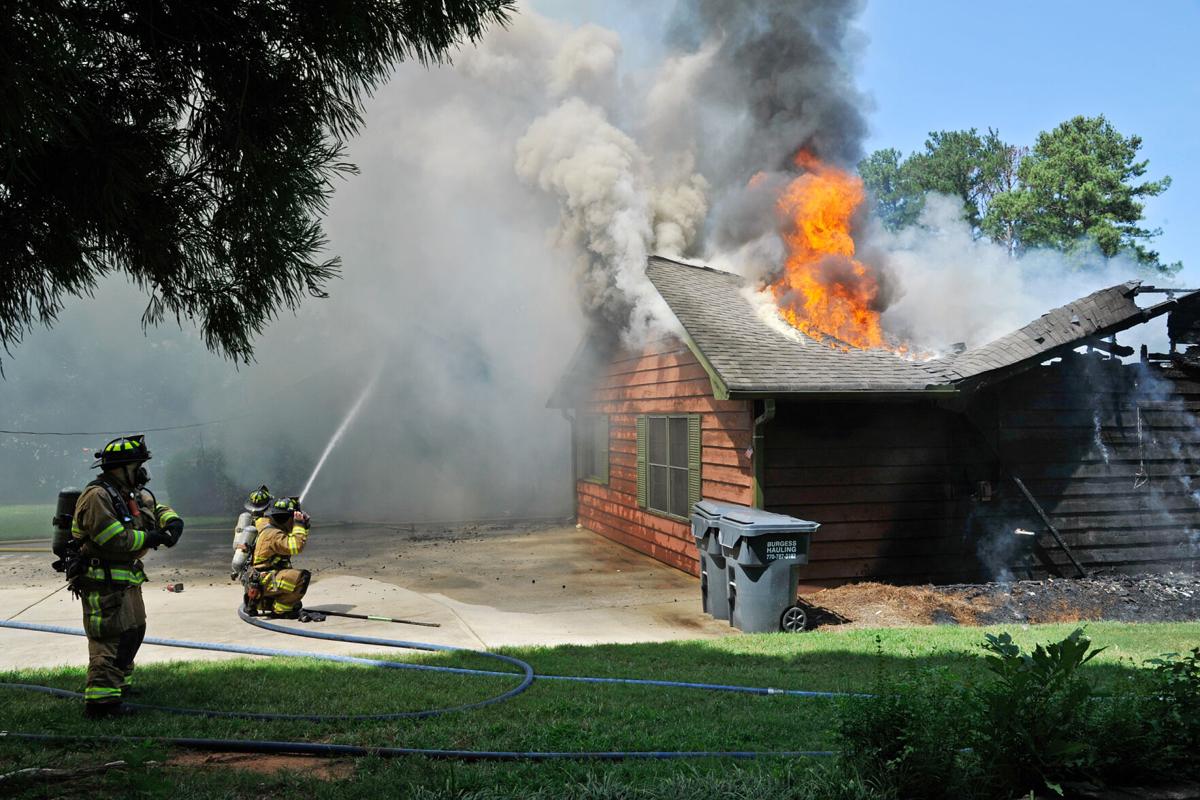 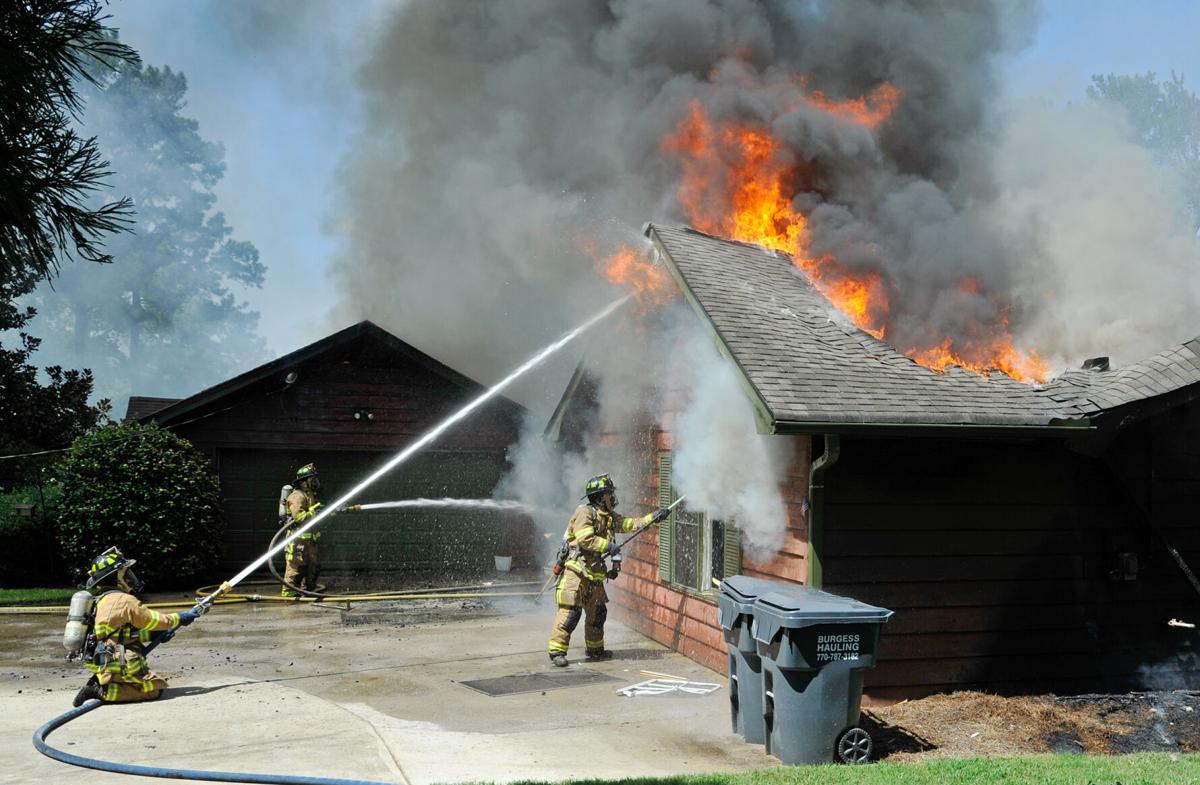 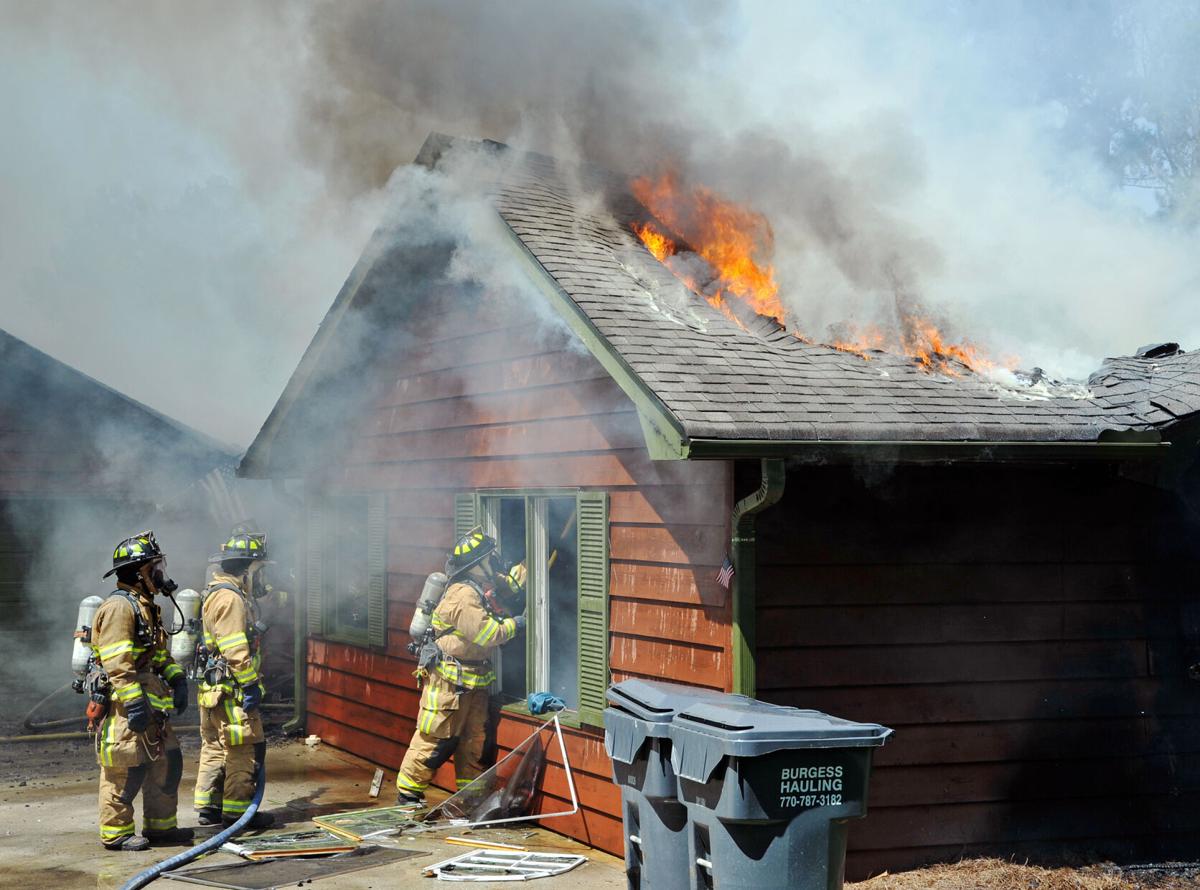 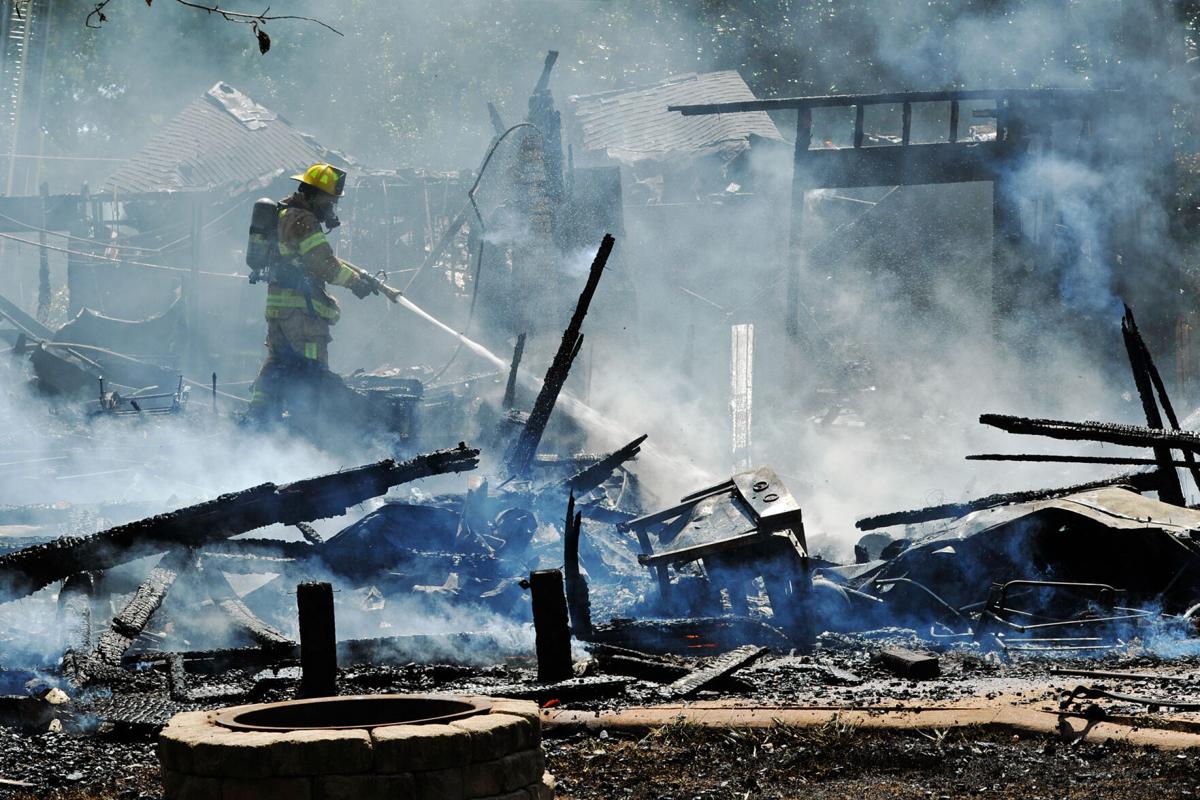 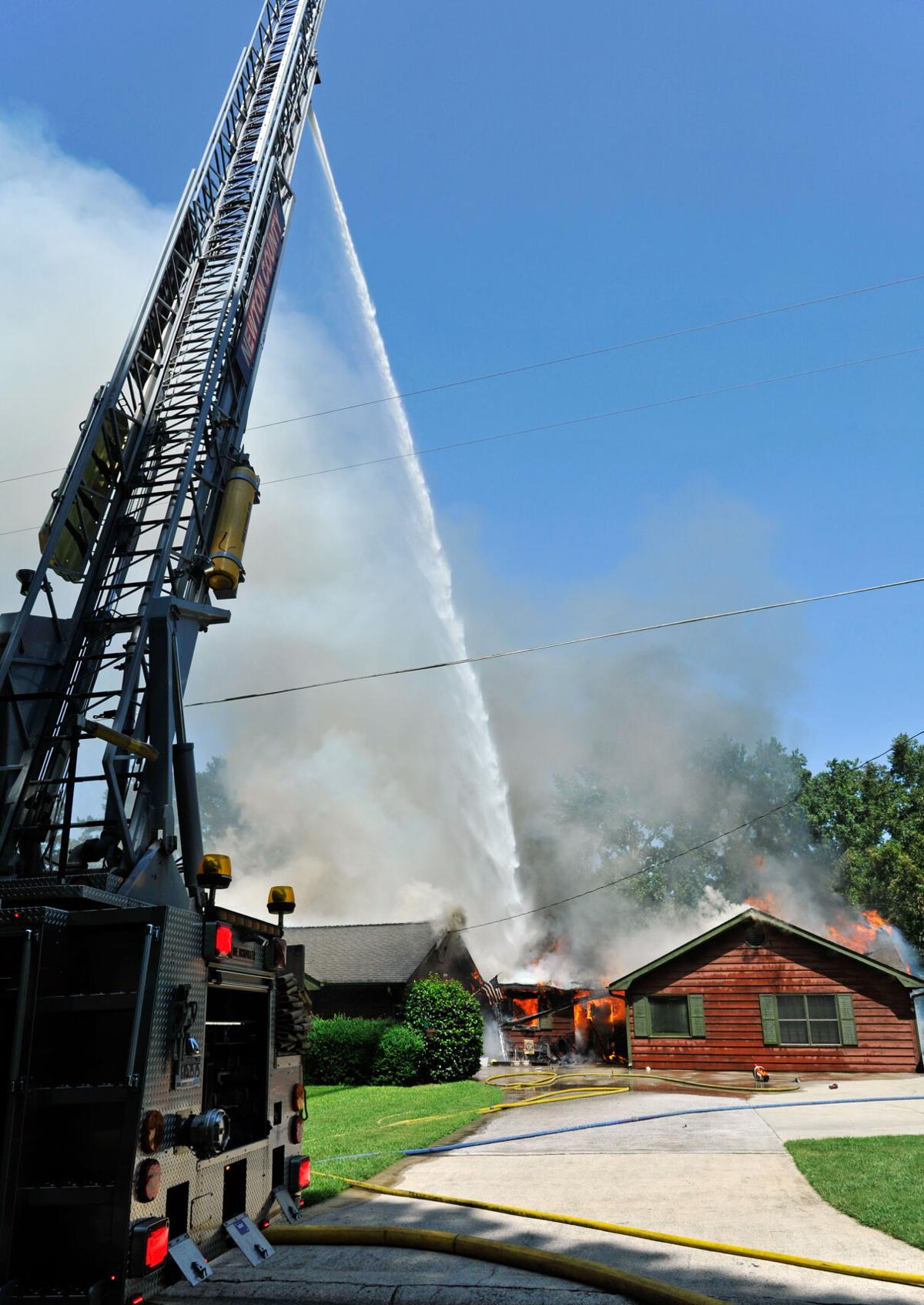 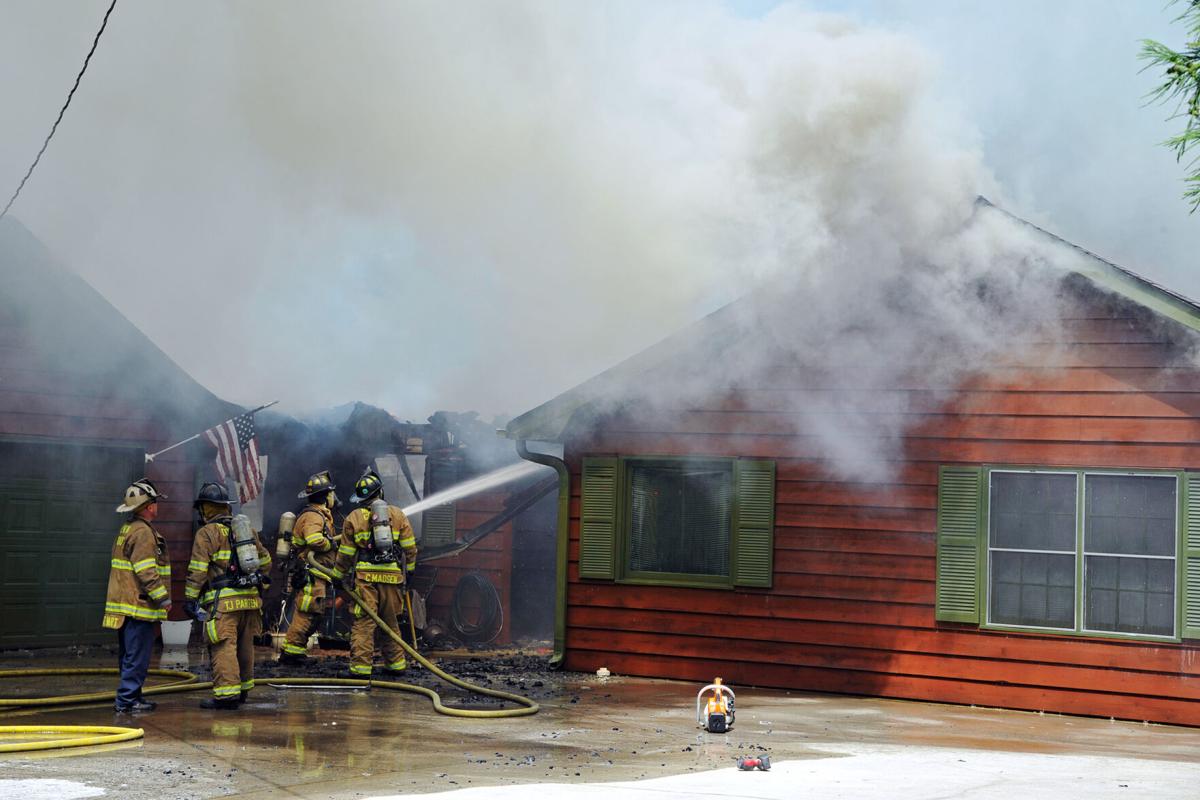 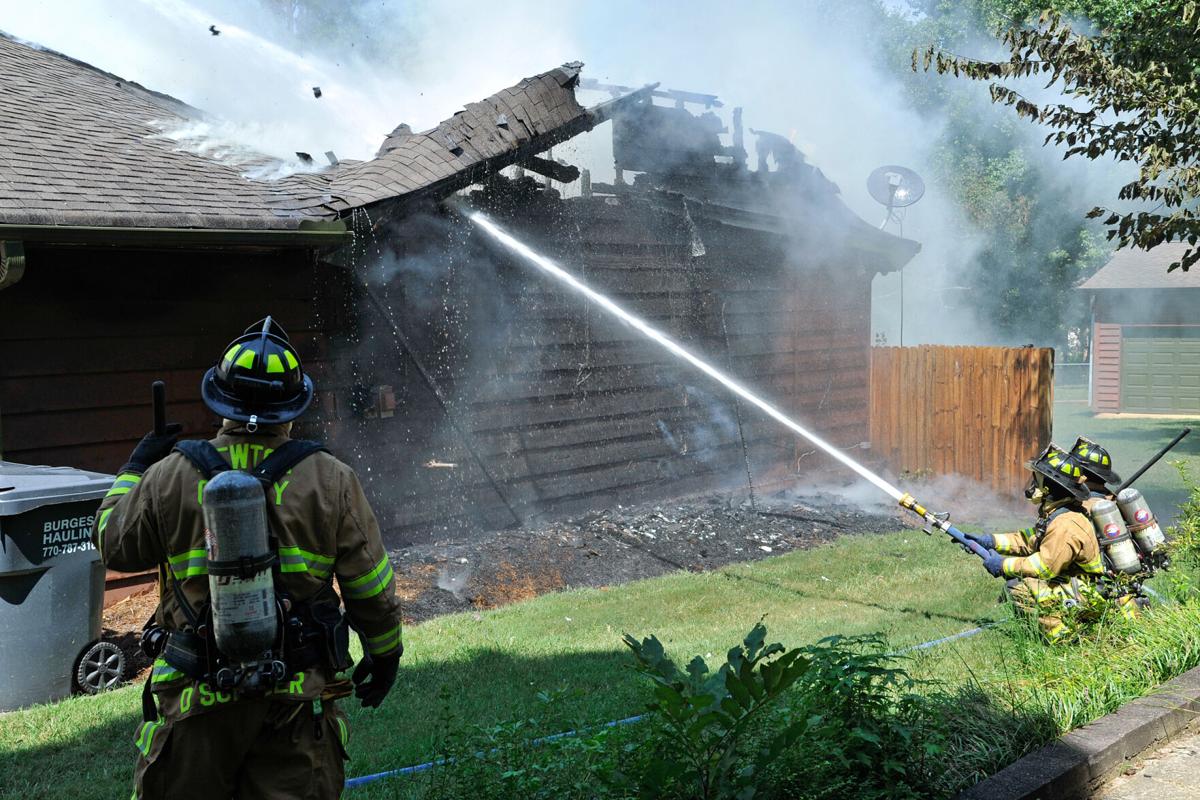 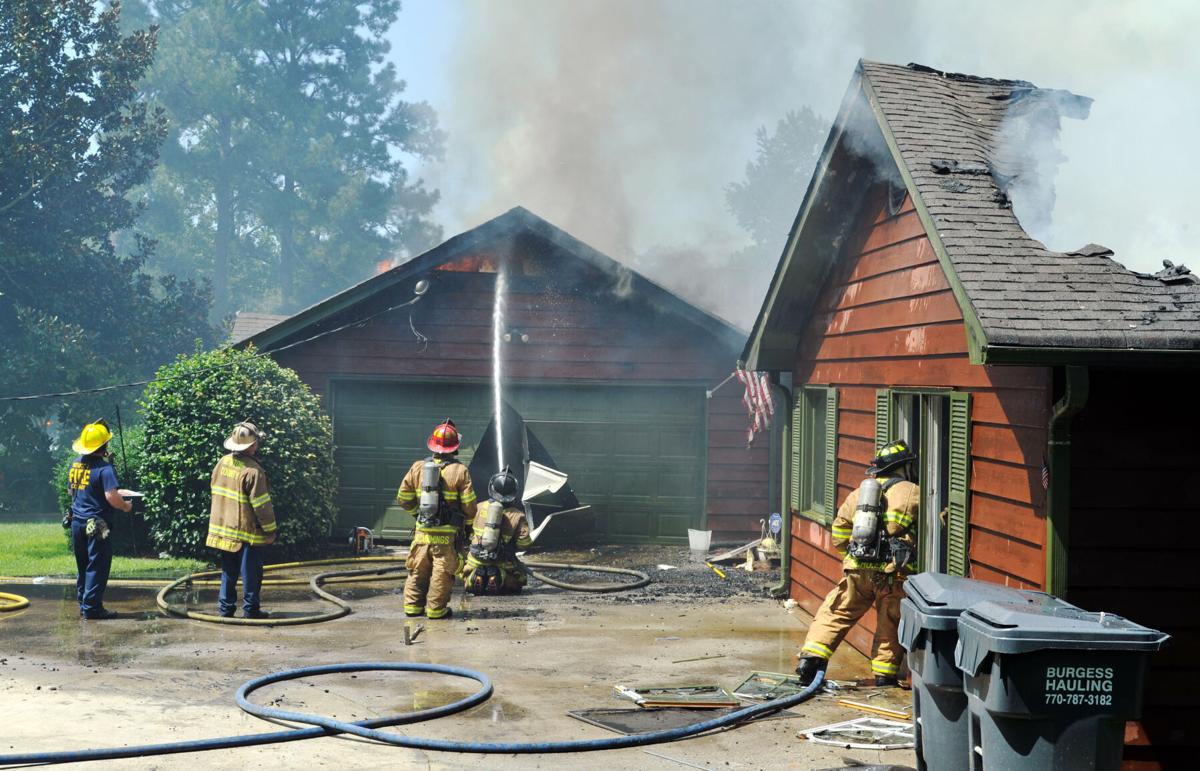 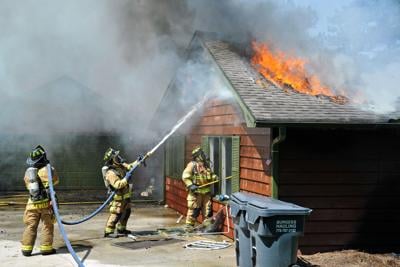 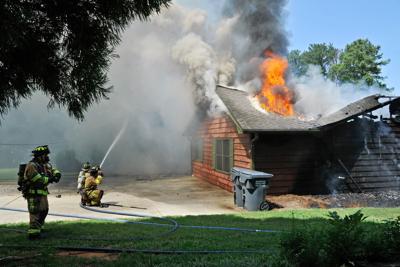 COVINGTON — Newton County firefighters responded to two separate house fires over the Labor Day weekend. No one was injured in either incident.

The first occurred on Saturday, Sept. 5, when firefighters were called to a two-story woodframe home on Saddlebrook drive.

According to a Fire Department report, the blaze apparently started in an upstairs bedroom, and the fire was mostly contained to that room. A sink had been left running in an upstairs bathroom, and it overflowed and caused damage to the kitchen below.

The cause of the fire remains under investigation.

The second fire occurred Sunday evening at a house on Pinewood Drive near the Rockdale County line.

No one was at home at the time, but witnesses reported hearing an explosion at the time of the fire. The house suffered extensive damage.

When firefighters arrived, they reported heavy fire coming from one corner of the house and about 75% of one side of the house was involved, as well as a privacy fence belonging to the house next door.

The cause of this fire is also under investigation.

Taiwan led the world in closing down for Covid-19, now it wants to do the same with opening back up