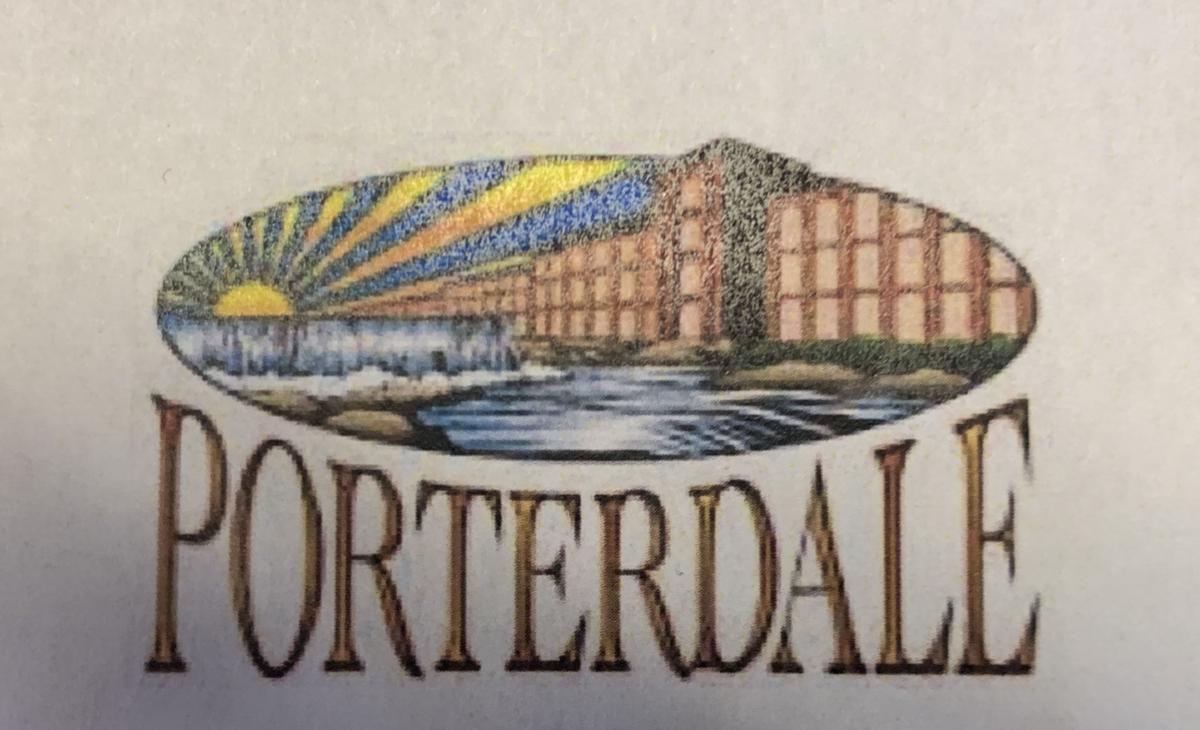 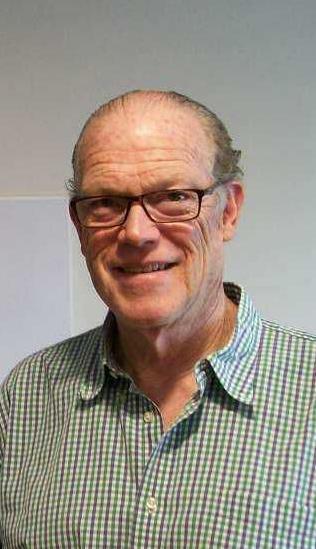 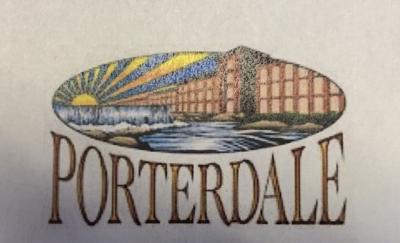 Thomson resigned Aug. 5 as the Georgia Bureau of Investigation launched a forgery investigation in the town. At Monday’s meeting, City Council members did not dispute that under Thomson’s day-to-day management of the city, hundreds of thousands of dollars in invoices went unpaid — possibly including payments to Georgia Power, the Newton County Water and Sewerage Authority, Newton County Water Resources, Newton County 911, engineers Carter & Sloope, the Newton County Landfill and others. What was not said is where the money owed to vendors actually went or why it took the council months to become aware that bills were not being paid.

All city checks require two signatures. Three people are authorized to sign checks — the mayor, the city manager and another council member. The current council designee is Linda Finger.

The City Council met Monday in two scheduled public hearings on a proposed tax increase, followed by a called meeting at which they accepted Thomson’s resignation. During questioning by town residents that at times became contentious, Chapman read Thomson’s statement in which he said she had never given him permission to sign her name to any official documents. The statement read, in part, “If anyone out there is even hinting or alluding to such nonsense, I will sign a blanket notarized witness assertion that it is absolutely untrue and that at no time since my arrival in June 2010 has it ever occurred nor does any evidence exist that it may have possibly occurred.”

During the public hearings on a proposed 2-mill tax increase, town residents challenged the City Council to hold off on increasing the tax rate until the city’s financial picture is clearer.

“Can anybody up there discuss the financial system processes that have failed?” asked Levie Maddox, whose family lives in Porterdale and has renovated 10 homes there. “Will this 25 percent increase produce a solvent city?”

“I don’t see how y’all can ask us for a 25 percent increase when y’all can’t sit there and tell me 100 percent that you know what the budget really is,” added Maddox’s brother, Jason Maddox.

Mayor Chapman said the City Council is working with an auditor and accountant to get a clear picture of the town’s finances.

“The city’s finances will be put into place and the city will move ahead,” she said. “This not the end of the city. … There are issues that we cannot discuss specifically tonight because it is part of the the GBI investigation. You can believe us or your can not believe us — that’s your choice — but the city will be put right. We are going through a difficult situation now that will make us better in the end.”

Finger, who is head of the town’s budget committee, defended the council’s oversight of town finances.

“Things are not always as they seem,” she said. “I asked Bob for a lot of things that I was never given. I cannot go into his computer and print them. I asked him for months and months and months for things I never received. When I did find out, I went to the proper authorities. This is not our fault. The only fault that we carry in this is that we did not see the warning signs earlier, and we trusted our CEO.”

Resident Stephen Bare called on the council to table a vote on any tax increase until the GBI investigation is completed.

“With a clean conscience you cannot ask the city and the citizens to give you more of our money to use until you can show us you are able to manage our money cleanly,” he said.

Council members said that they could not delay setting the millage rate because they are under a deadline from the Newton County Tax Commissioner’s Office to get tax bills ready to be mailed. The next property tax increase public hearing is set for Aug. 20 at 6:30 p.m. at City Hall. They did indicate, however, that they would continue to discuss possible budget cuts or the possibility that increased property tax values will generate enough revenue to offset the need for a millage increase.

Here's what happened in the minutes before Kobe Bryant's helicopter crash

Man arrested for smoking marijuana while in court for marijuana charge

Evacuees from Wuhan are on a plane to the United States. Should they be quarantined?