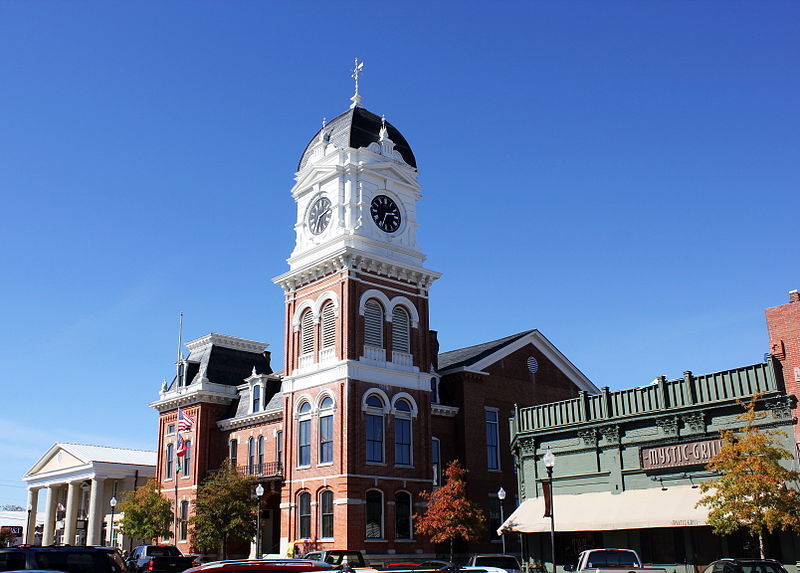 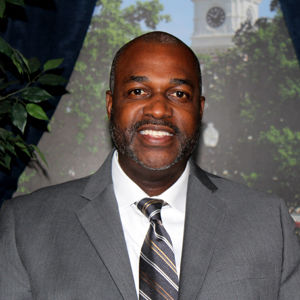 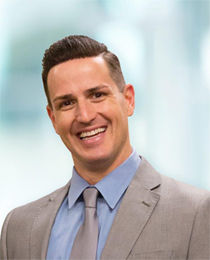 The city began a search for a new administrator after current City Manager Leigh Anne Knight announced her retirement in May, hiring a search firm — Strategic Government Resources — to advertise for candidates and conduct vetting and initial interviews. The council has been meeting in executive session in called meetings for the last several weeks while they conducted interviews of the top candidates.

In accordance with the Georgia Open Records Act O.C.G.A. § 50-18-72(a)(11) — Hiring of executive heads of an agency, the city has released the resumes and information on Morgan and Andrews 14 days before a final decision is made.

The council has announced a called meeting for 5:30 p.m. on Wednesday, Nov. 20, and is expected to make a final decision on the city manager position in open session following an executive session.

Morgan stated in his cover letter than through 30 years of municipal experience, he has gained appreciation for working across departmental lines to achieve common goals. He has worked in quasi-governmental positions for Marietta Power and the cities of Cartersville and Covington.

As the electric director for the city of Covington, Morgan is responsible for a departmental budget of $49 million.

As past chairman of the city of Marietta Pension Board, Morgan led a board that had fiduciary responsibility for a $108 million pension fund and a $35.5 million supplemental pension fund.

In answers on a questionnaire for city manager candidates, Morgan described himself as a “servant leader.” He believes in accountability, equity and valuing people. He said he leads by example and seeks to build positive relationships within the organization.

Morgan has been electric director for Covington since September 2017. Prior to that he was:

Morgan graduated from Southern Polytechnic State University with a Bachelor of Applied Science degree in business management, and has a Masters of Business Administration degree from Shorter University.

Andrews is currently the assistant city administrator for the city of Smyrna, which has 60,000 residents. He supervises engineering, parks and recreation, information technology, and the museum, library, and environmental services. He assists the administrator with the vision plan and economic development. He also assists with preparation of the city’s $92 million annual budget.

Andrews stated in his resume that he also “served as a catalyst” for the creation of the city’s open container/restaurant district.

In his answers to the questionnaire, Andrews said that he “leads by example” in all that he does, and does what is needed, not just delegating what he is asked to do. He gives trust and empowers his team, checking back to monitor progress as needed.

Andrews has five years experience in strategic planning for Smyrna and the city of Sugar Hill. In Sugar Hill he was the economic development director and worked with the city manager on strategic planning for land acquisition to transform the downtown area, yielding development agreements totaling $400 million over a three-year span. He joined Smyrna in 2017 in the midst of their vision plan and has worked to help the city achieve a 41% completion rate at the mid-point of the 10-year plan.

Andrews’ current annual salary is $104,000, has a vehicle allowance, and training/professional development opportunities. He did not list a desired salary range and benefits for the city manager position.

If selected, Andrews said he can start after giving Smyrna a 30-day notice.

Andrews has been assistant city manager for Smyrna since 2017. Prior to that he was: