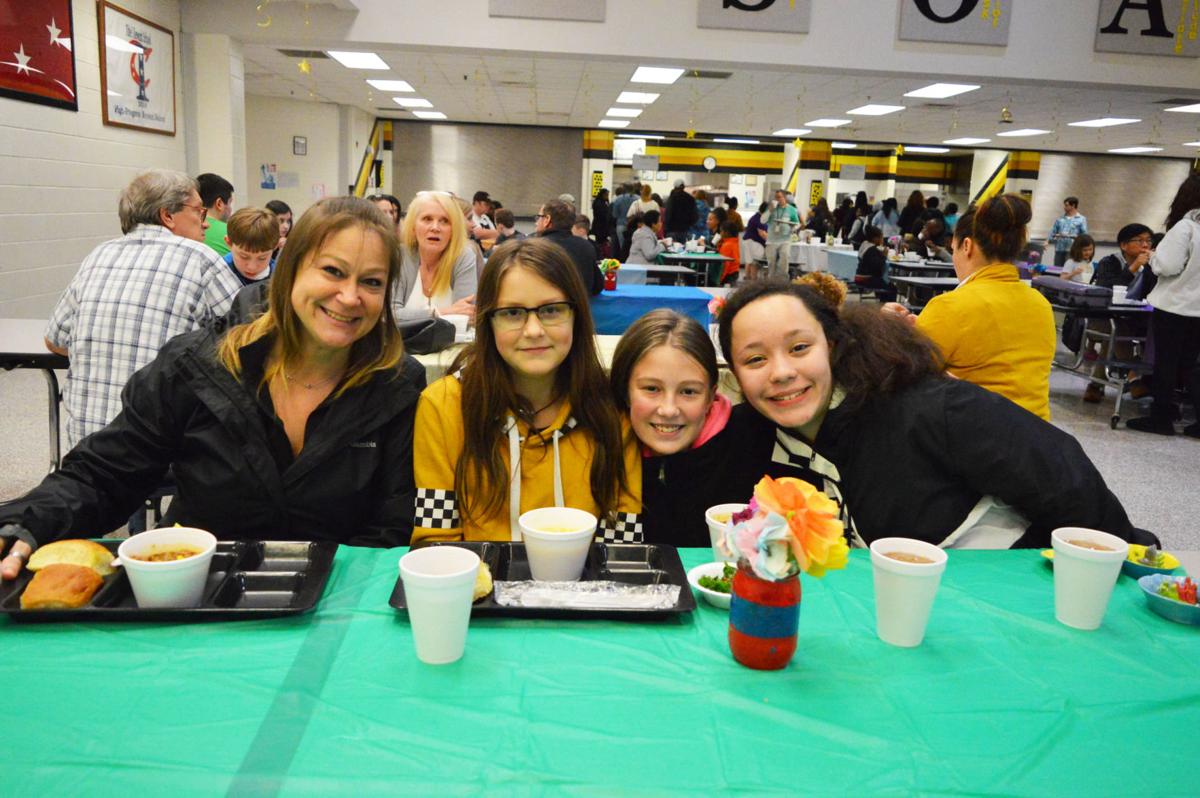 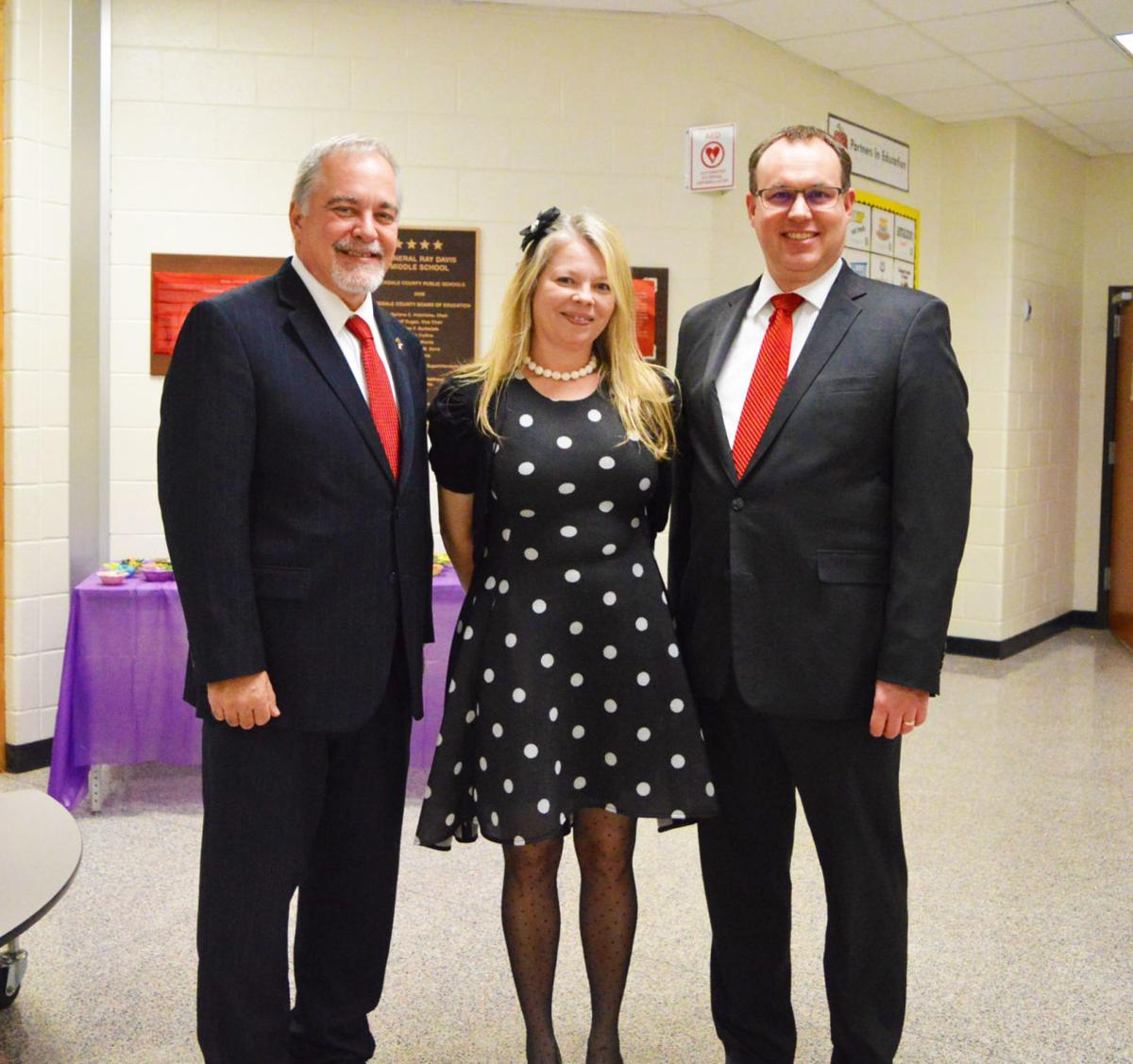 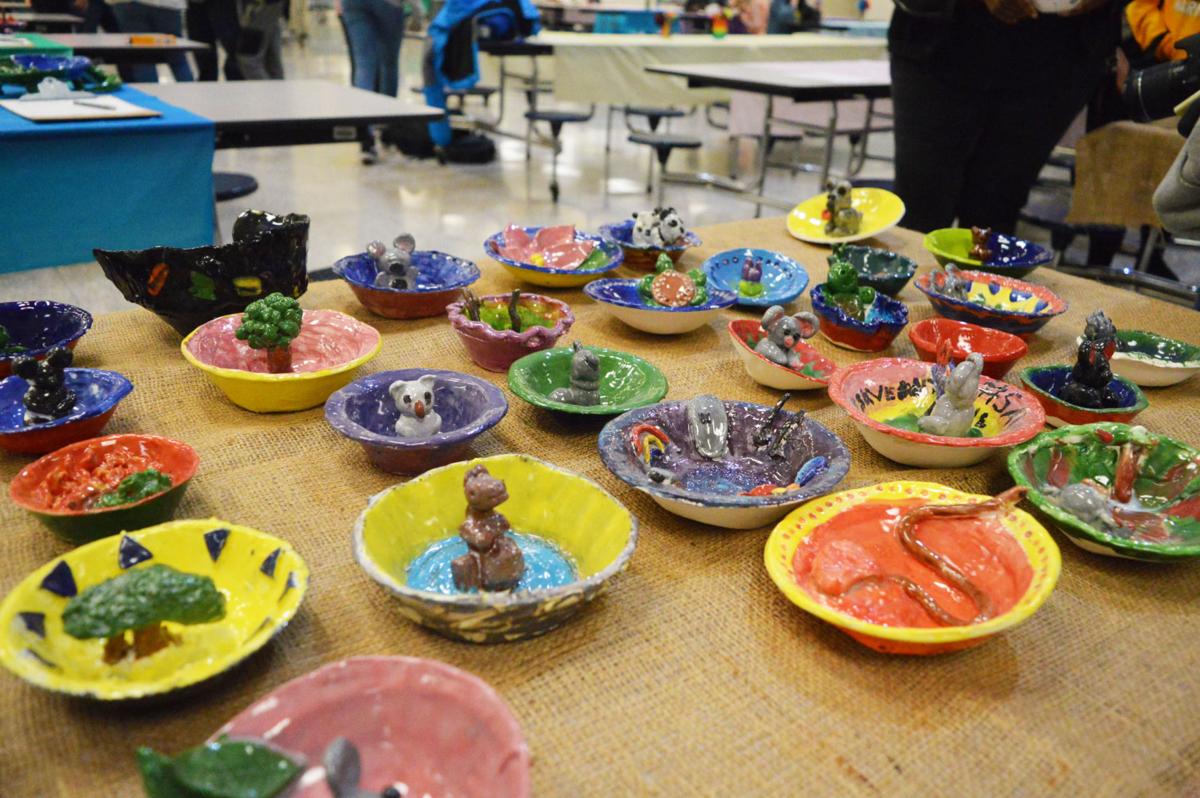 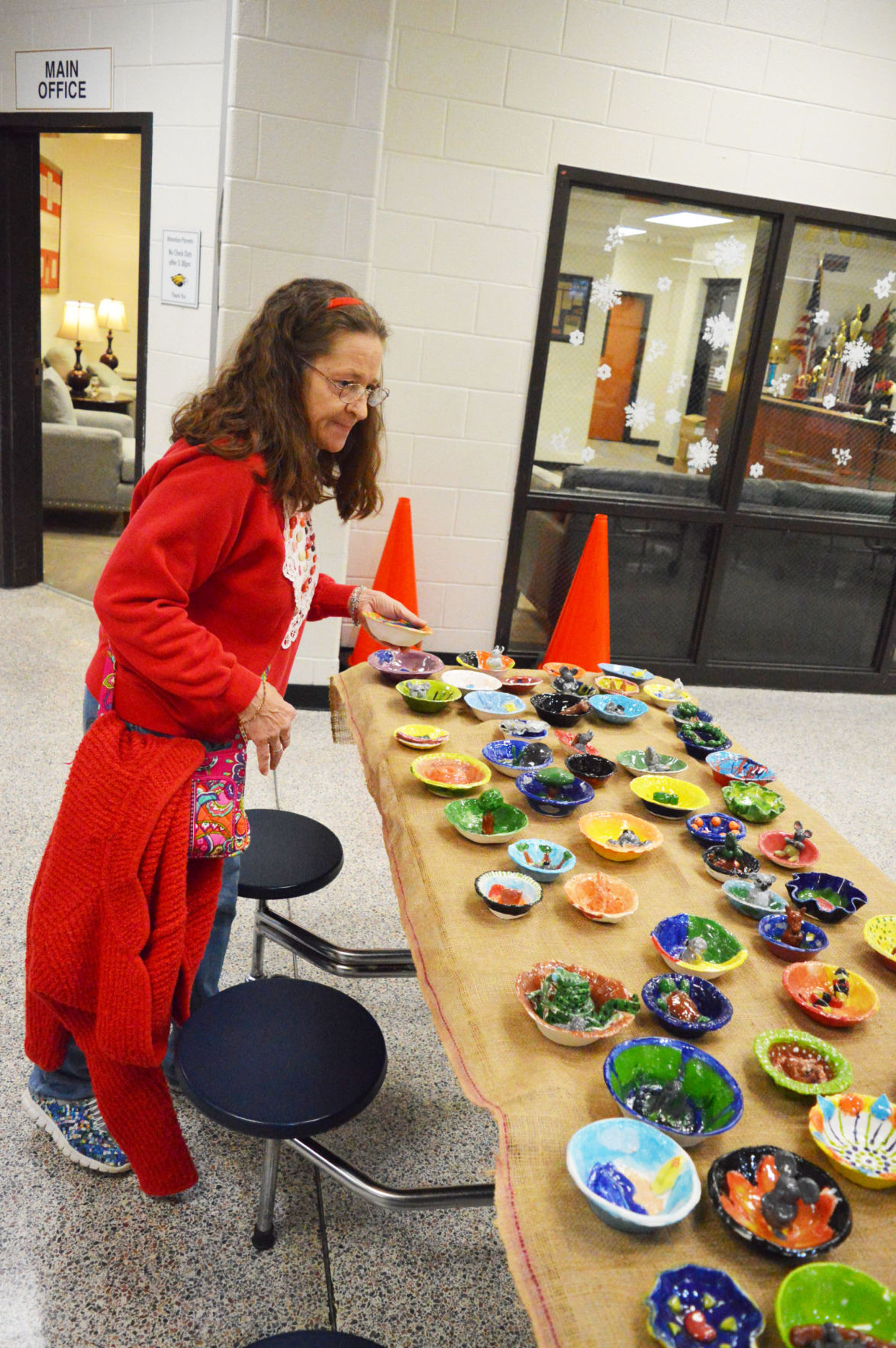 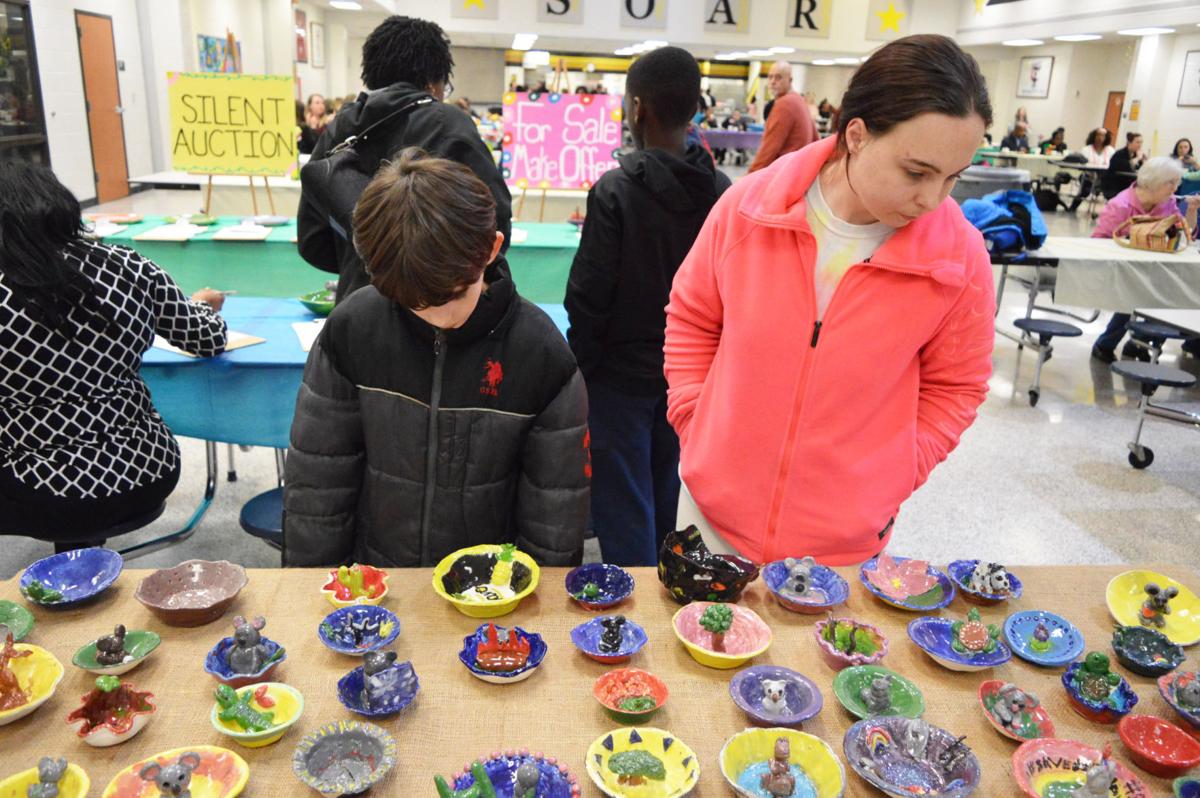 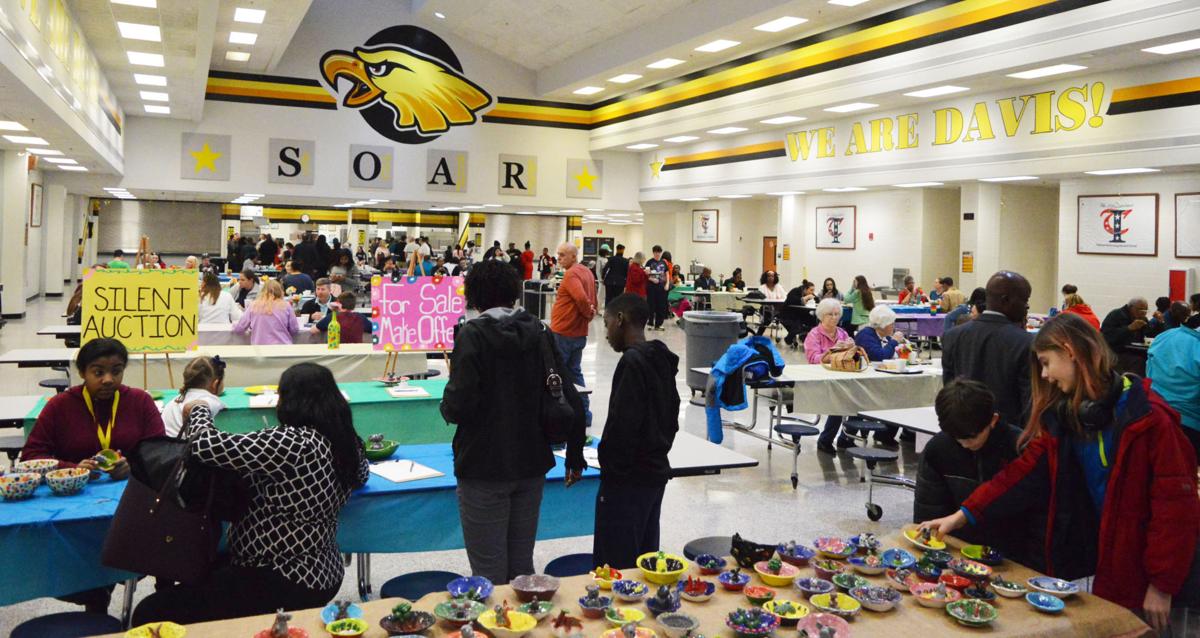 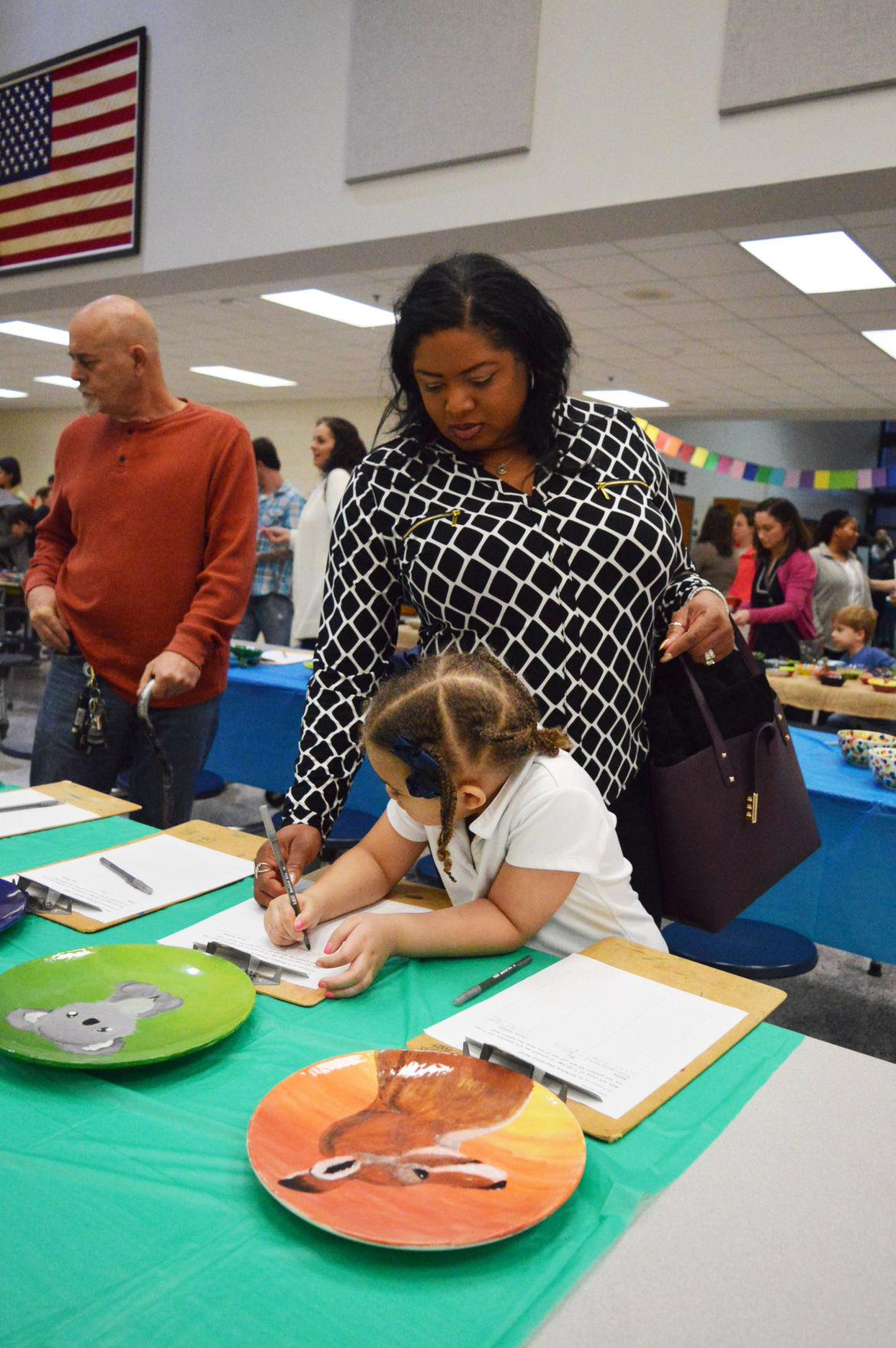 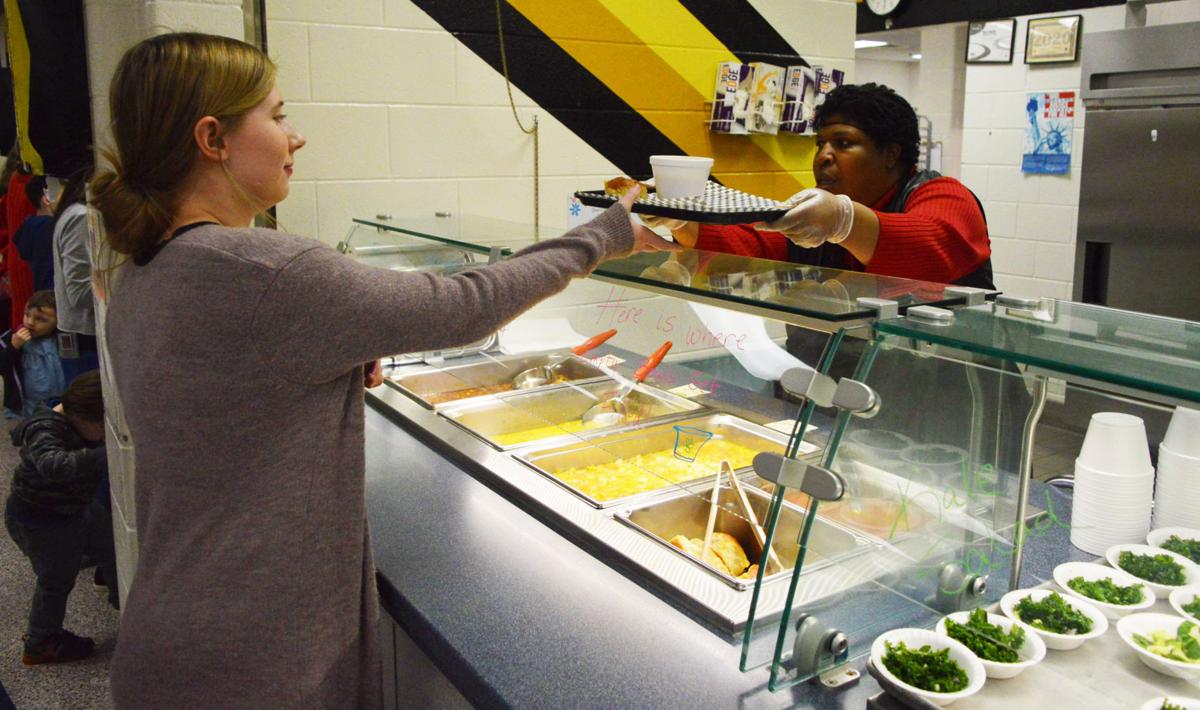 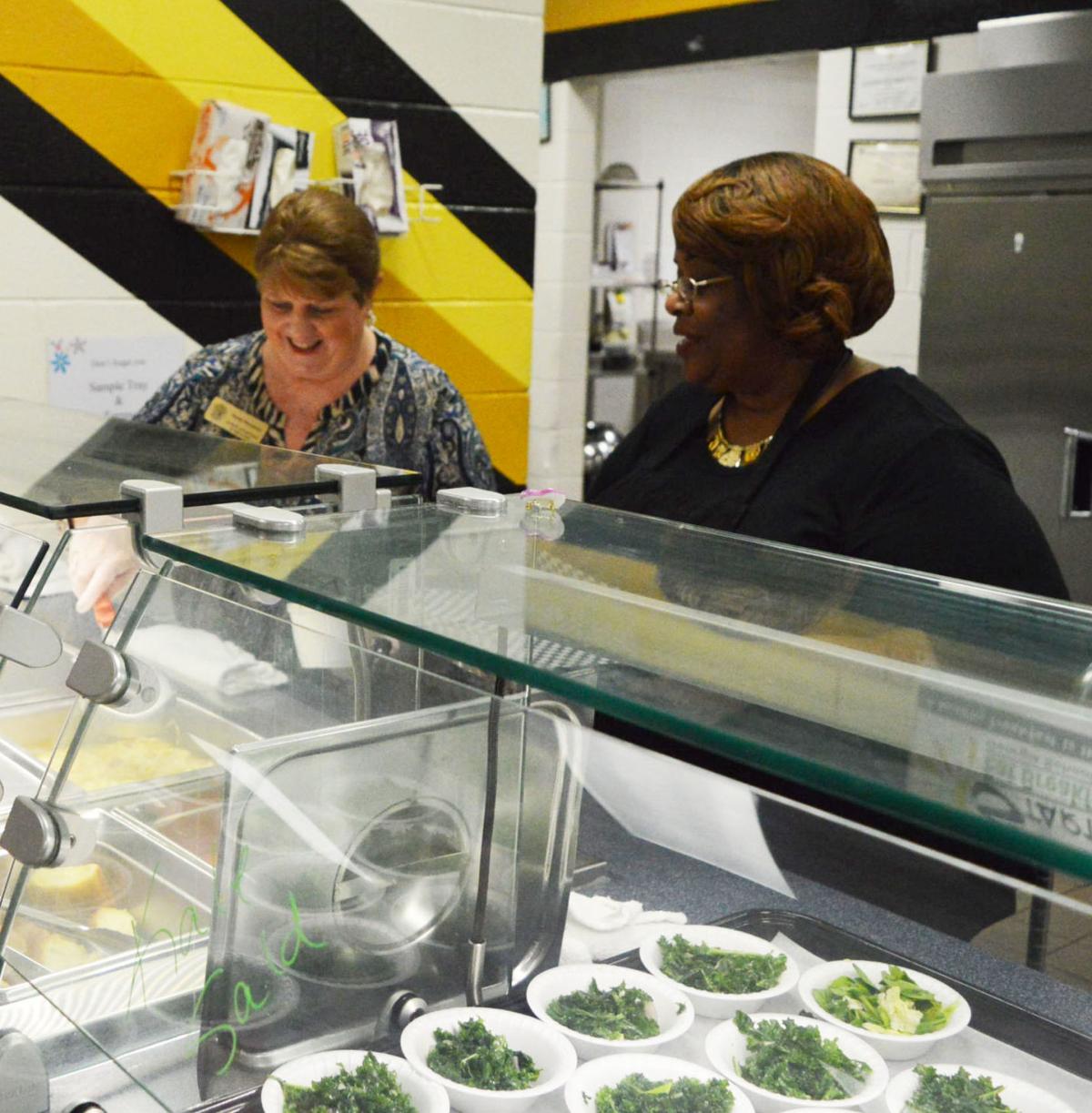 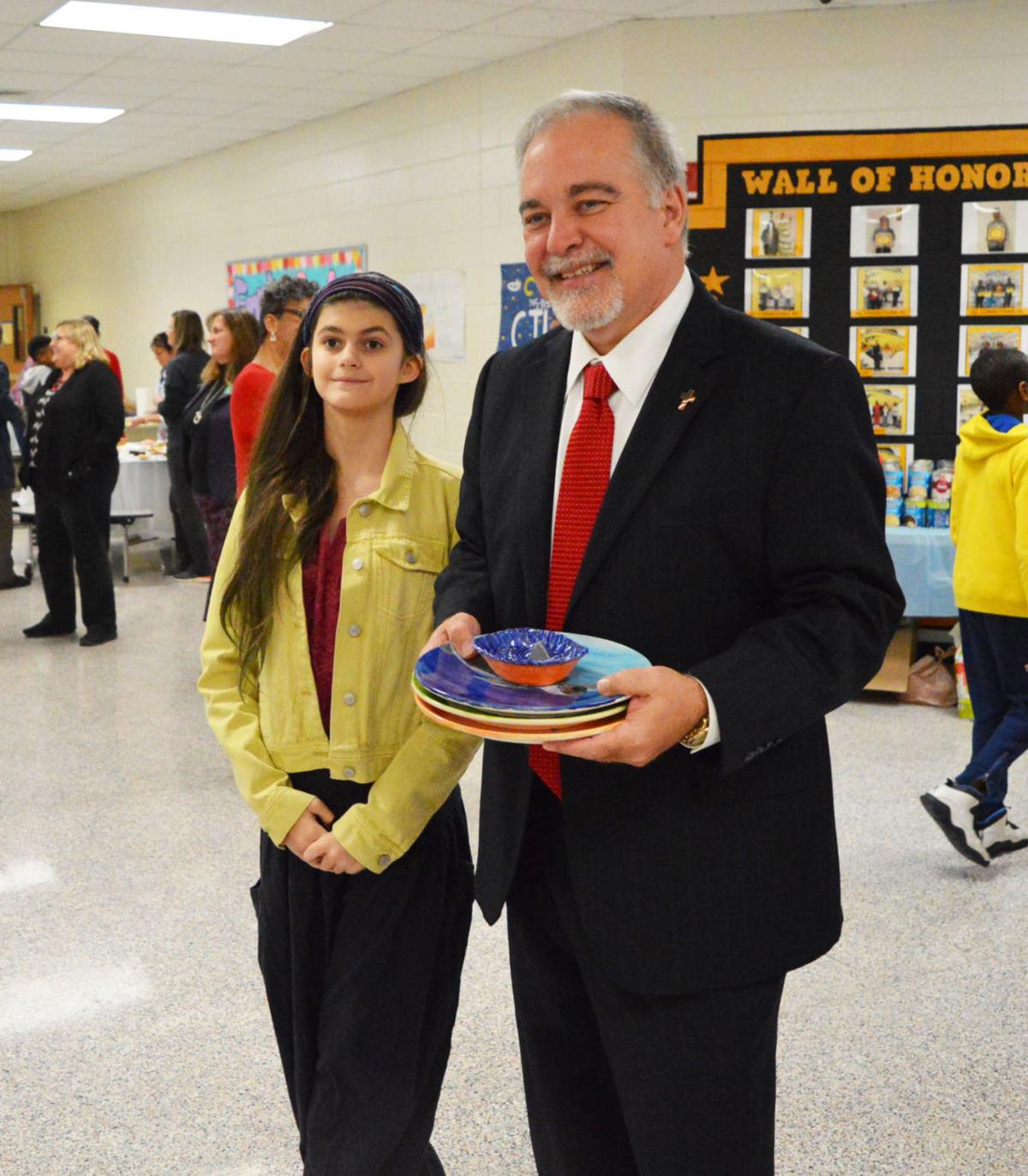 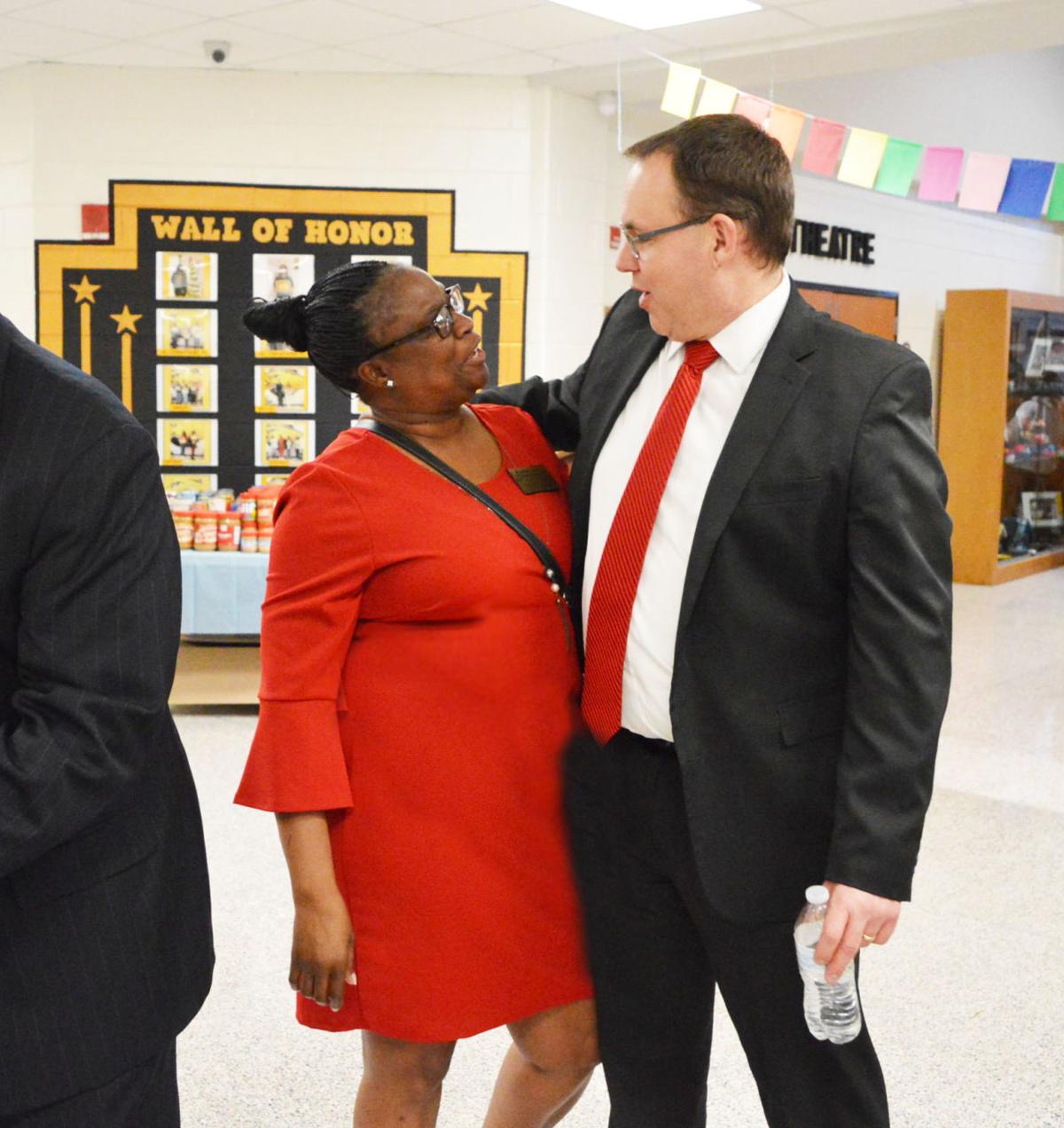 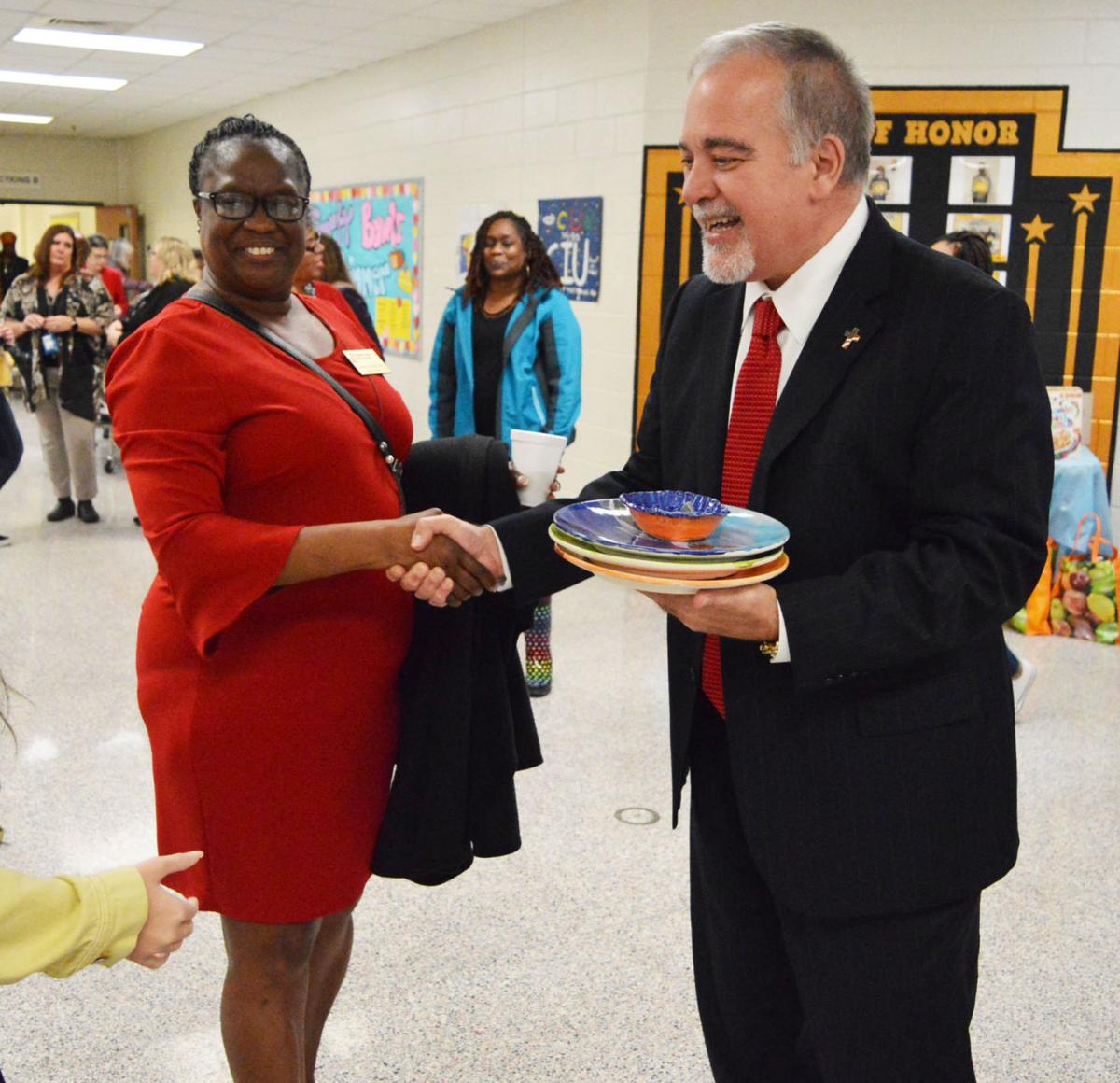 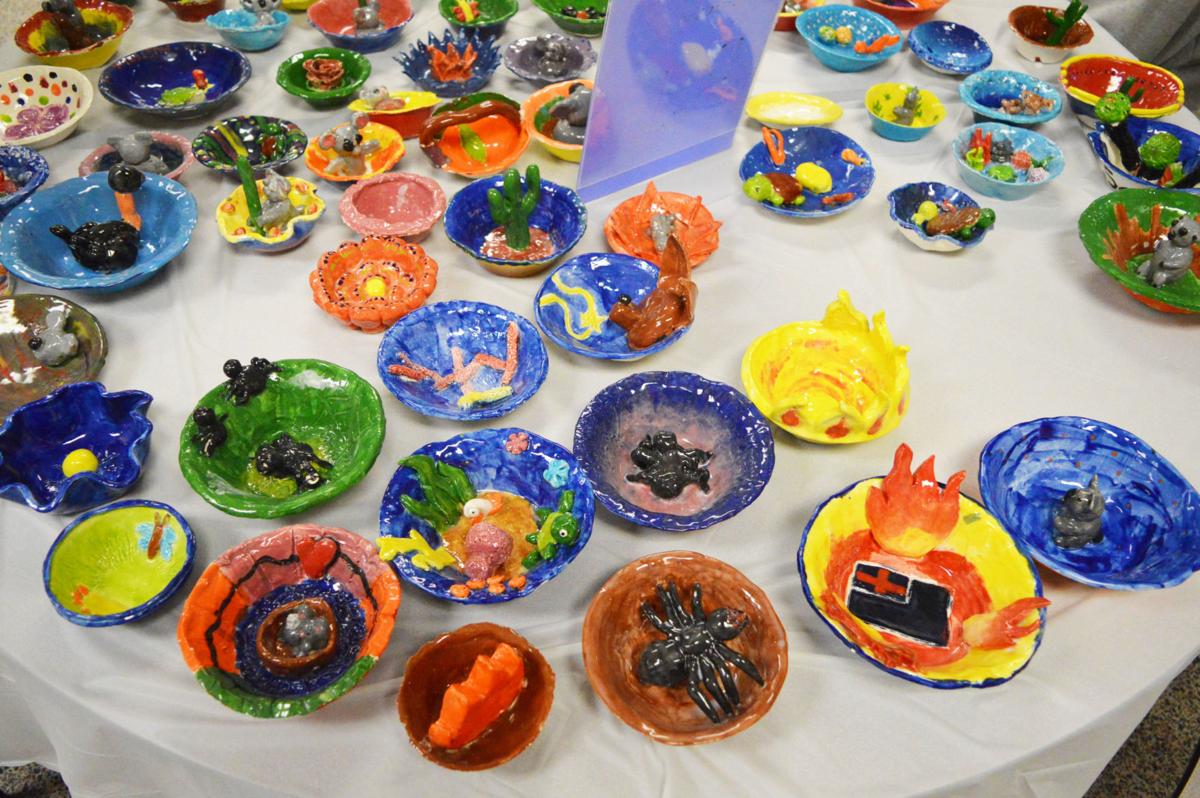 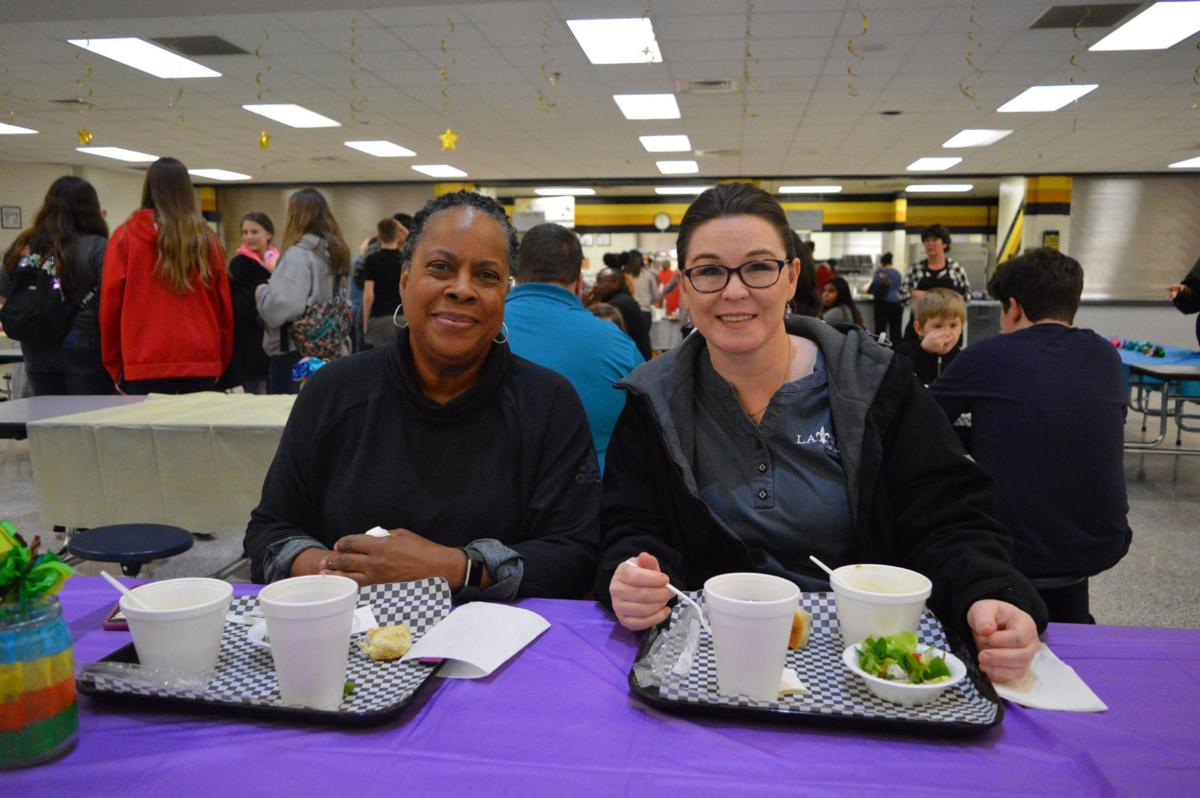 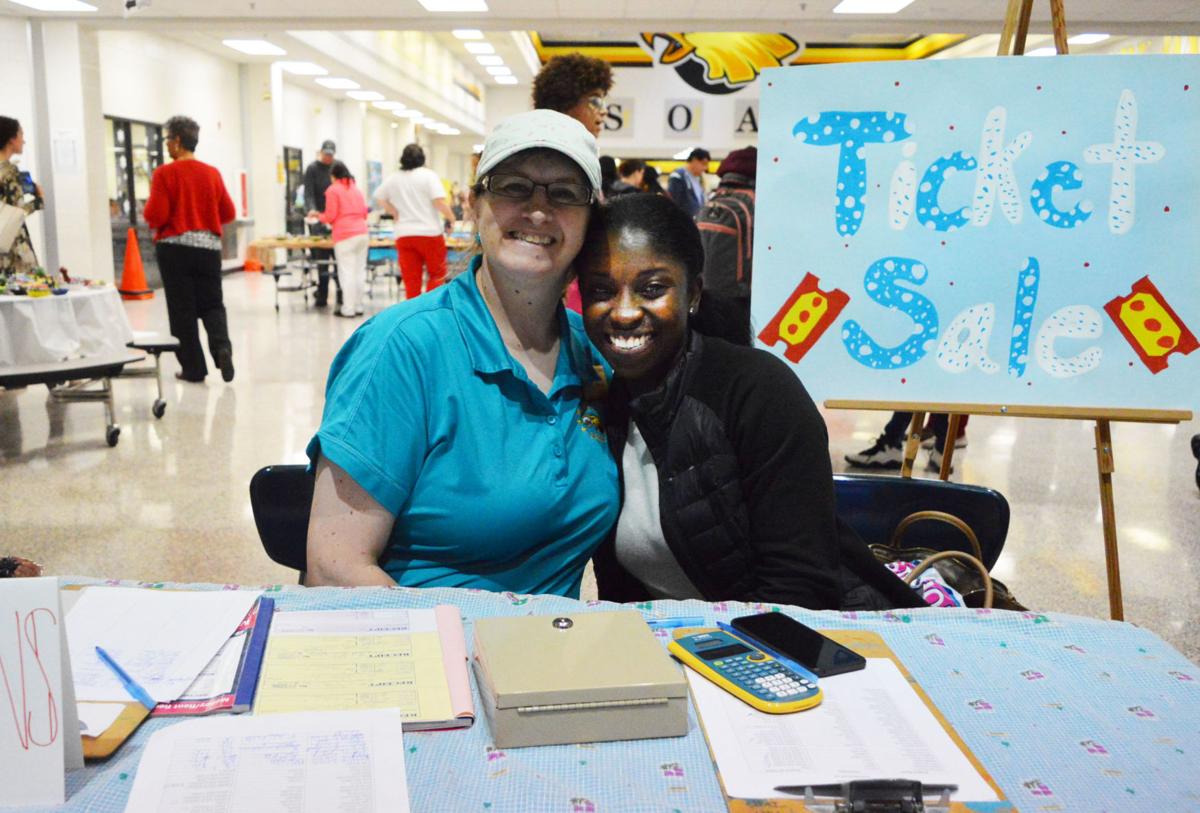 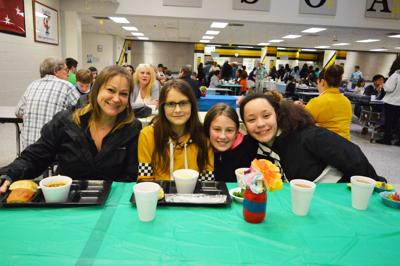 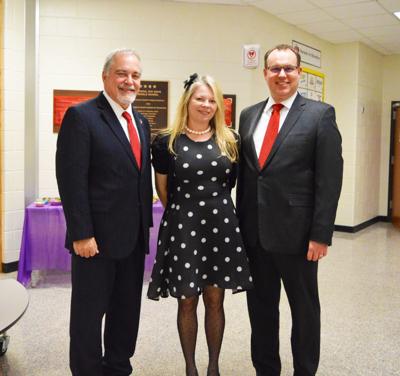 More than $1,500 was collected, as well as several hundred non-perishable and canned food items, some donated by the GaDoE.

The dinner was hosted in the school’s atrium where attendees were invited to take home a ceramic bowl designed by the students. The bowls symbolize the empty plates that many in the community suffering from hunger see every day.

“Over the last nine years, we have raised over $10,000 for RER,” said GRDMS art teacher and event organizer Katy King. “We can’t wait for the 10th anniversary next year... We are also so appreciative of the assistance and support from RCPS; Superintendent Dr. Oatts, the board, Georgia Department of Education, Superintendent Richard Woods, RCPS School Nutrition Peggy Lawrence and Peggy Burkey, GRDMS Cafeteria staff, Publix, Kroger, Snapping Shoals EMC, Georgia United Credit Union, Rockdale Foundation, Royal Food Services and Heritage Hills Baptist Church which all had a part of the success of this annual event.”

Dinner tickets were $5 per adult, $3 per child and additional donations could be made at the door. There was also an auction featuring larger ceramic bowls.

Rockdale Emergency Relief was founded in 1967 and is celebrating its 52nd year of “helping neighbors help neighbors” in need in Rockdale County.

To donate or volunteer with Rockdale Emergency Relief, visit www.rockdaleemergencyrelief.org/

What's spreading faster than coronavirus in the US? Racist assaults and ignorant attacks against Asians