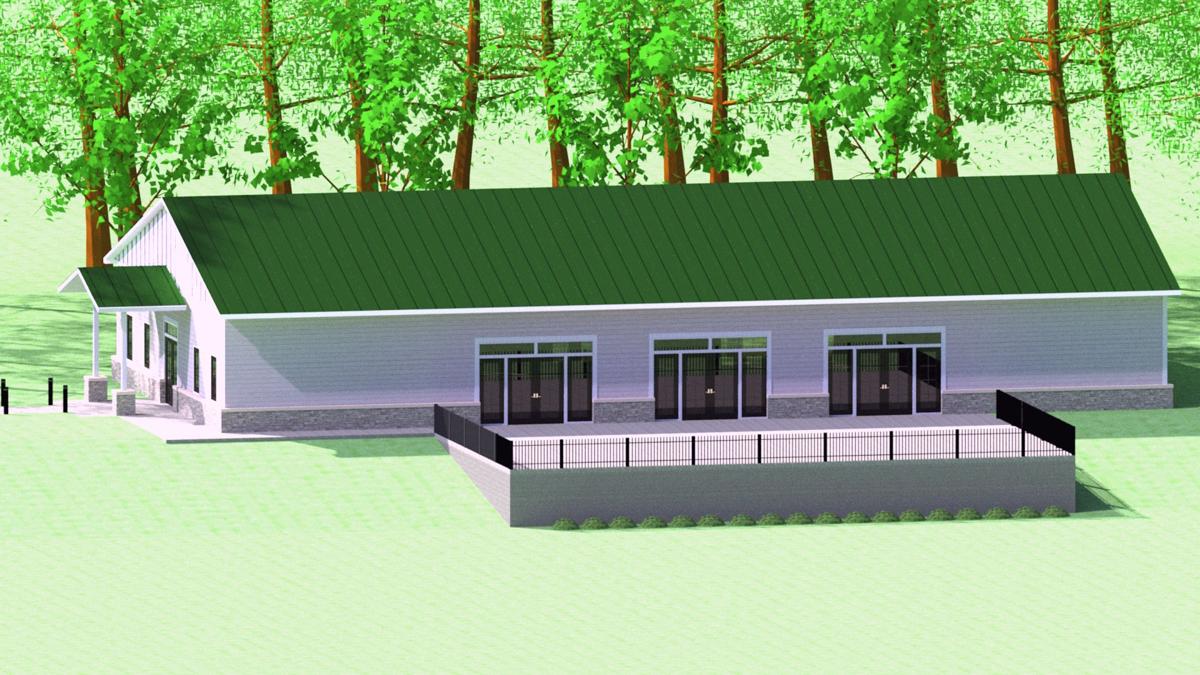 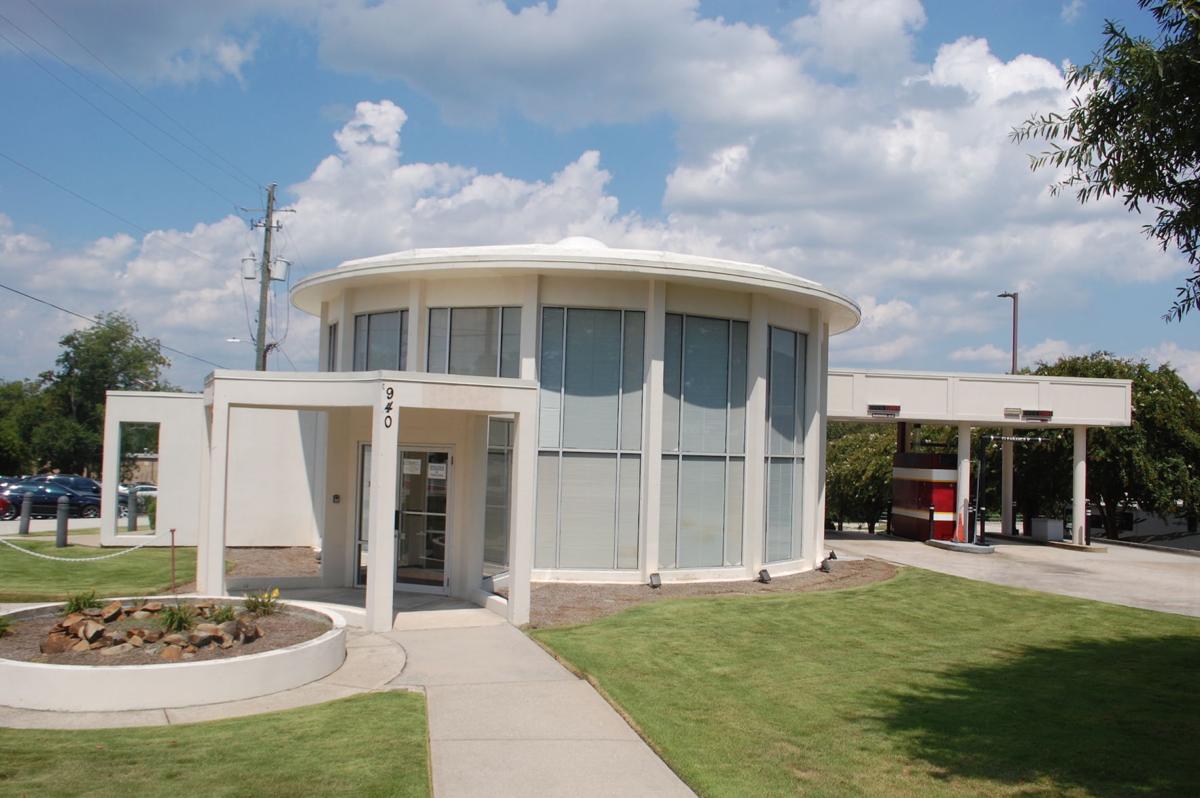 The former BB&T building is being renovated for the Rockdale Water Resources customer service facility. 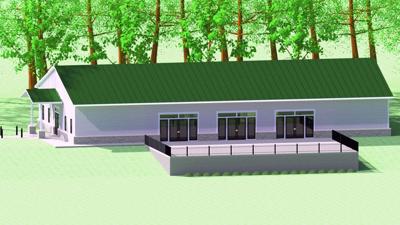 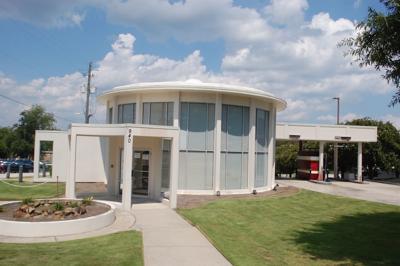 The former BB&T building is being renovated for the Rockdale Water Resources customer service facility.

CONYERS — Rockdale County has several construction and renovation projects underway that will not only attract visitors but make services more convenient for residents.

Recreation and Maintenance Director Sue Sanders gave updates on the projects at the Board of Commissioners meeting on Jan. 28.

Last April the BOC approved a $1.2 million bid for the construction of an events center at Costly Mill Park. The 5,000-square-foot events center is part of the overall plan for Costley Mill, 77 acres of picturesque parkland off Ga. Highway 138 near the Georgia International Horse Park, purchased last year. The county took out a $4 million loan for the park, with $2.5 million of it being the purchase price, and the events center is included in the remaining $1.5 million set aside for improvements.

The events center is being built on the side of the park off Salem Church Road, near a large parking area. It will have a warming kitchen, dressing room and bathroom, tables and chairs, bathroom accommodations, and trash receptacles, and be suitable for weddings, parties and business meetings.

Sanders said the center is about 60% complete and that a grand opening is already scheduled for April 29 at 6 p.m.

“It looks really beautiful,” she said. “I was out there this weekend and the view from the terrace is amazing. I think you’re going to be excited with what you see out there.”

Chairman Oz Nesbitt Sr. added that if anyone has not been to Costley Mill Park, they are missing a wonderful opportunity.

“The new event center is going to be beautiful overlooking the waterway,” he said. “It will be able to hold 200 people inside and an additional 100 people on the terrace.”

The Rockdale Water Resources (RWR) customer service facility (old BB&T bank building on Main Street) is out to bid, Sanders said. The bid for the renovation will come back in February, and after that construction will be scheduled.

Nesbitt said the facility is being converted into a “customer bill paying convenience service center.” He added that those who have lived in Conyers for a long time have told him they are happy the county bought and is going to keep the futuristic looking building.

“I’ve heard from the historical society here in Rockdale County and they are excited that the county government has moved forward to purchase this very historical building here in Olde Town Conyers and that it will be preserved and utilized so that our local citizens can take advantage of it,” Nesbitt said. “It means a lot to folks who have grown up in Conyers and Olde Town Conyers. That building has been a staple in this community for a long time, and now it is going to be a very convenient center, with drive-through windows, just like the bank had, and will have additional drop boxes.”

Renovation of the magistrate and probate building (Clay Building on Main Street) is underway and about 30% complete,” Sanders said. “They are putting in Sheetrock this week. We still have a lot to do. We need to put in an elevator for ADA (compliance). We expect to transition those departments over there in the fall.”

In November of last year, the Board of Commissioners unanimously approved the bid of Lefko Development for $639,620 to renovate the historic Clay Building on Main Street for the two courts.

“The Johnson Park gym and pool expansion is about 15% complete,” she said. “We expect to open that in late fall or winter of this year.

Post 1 Commissioner Sherri Washington noted that those who play tennis in Rockdale County are happy about the renovation of the tennis courts.

“I have heard from members of the tennis community,” she said, “and they are so excited and say thank you.”