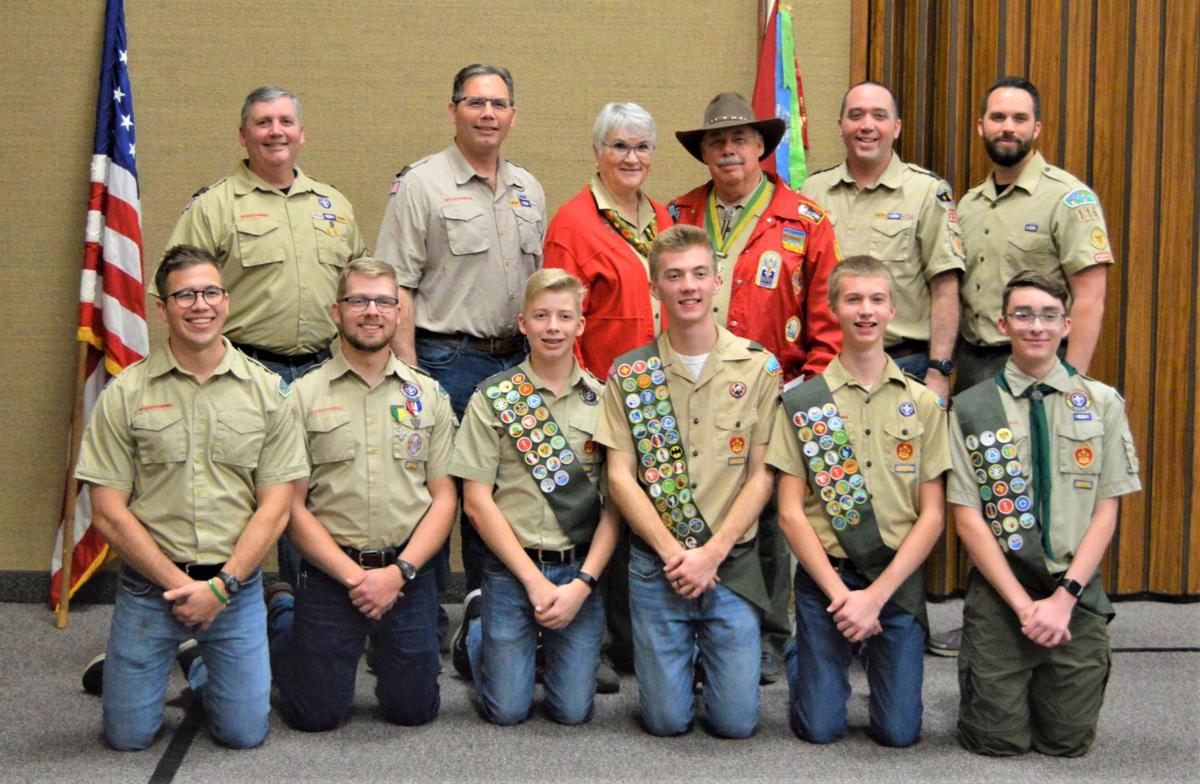 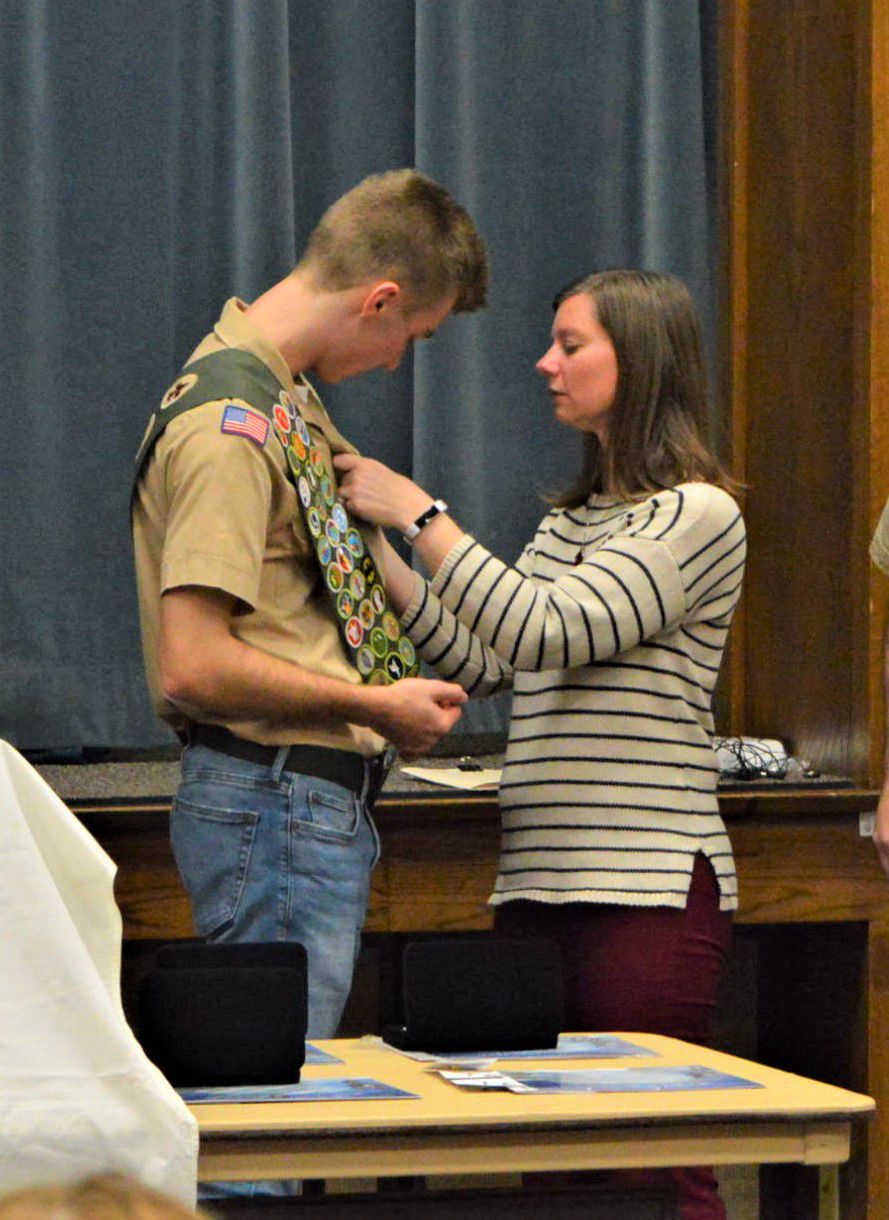 The four honorees received their Eagle pin from their parents. Jeremiah Mitchell, troop 35, and mom Ann participated in the ceremony. 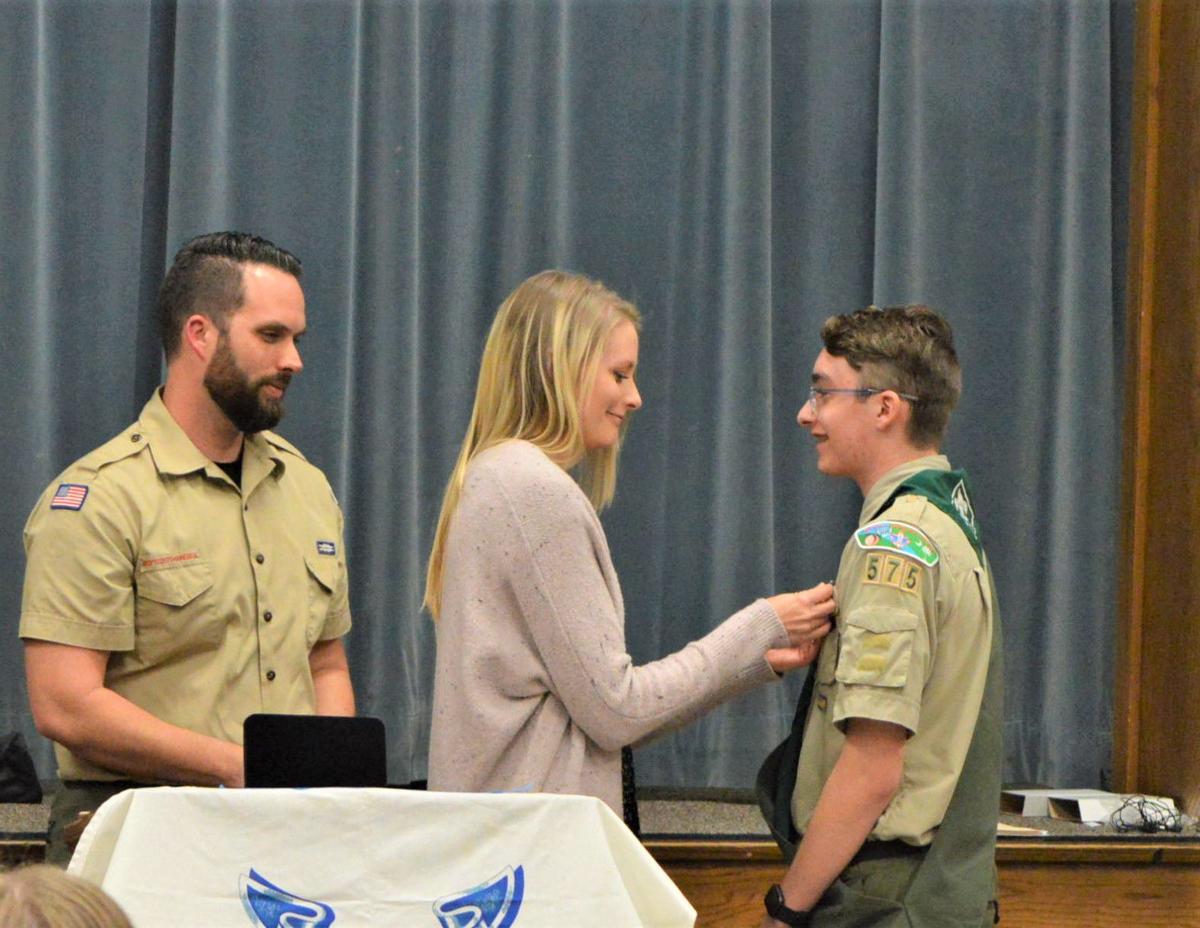 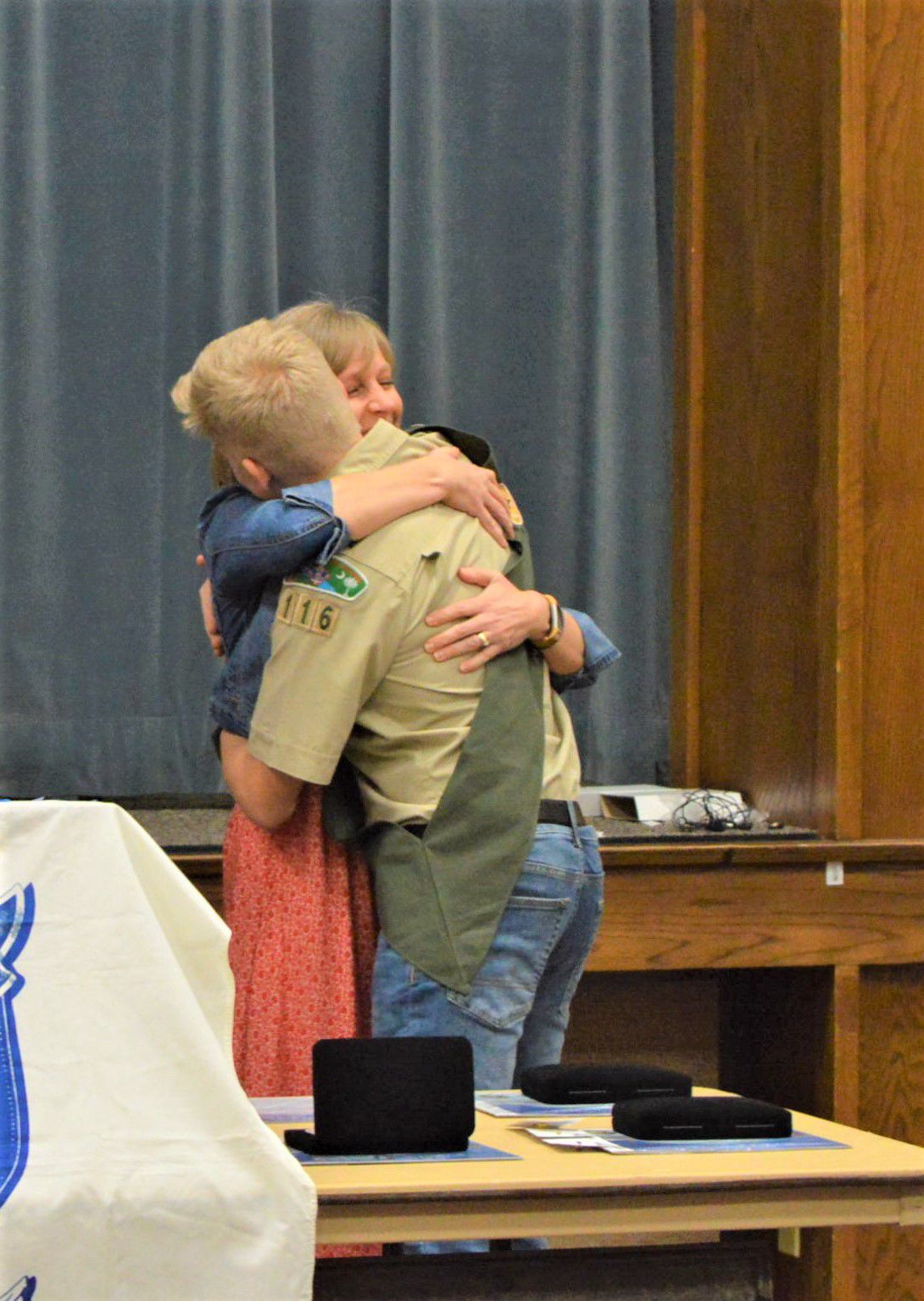 Kavan Mitchell hugged his mom Lori at the Eagle ceremony. 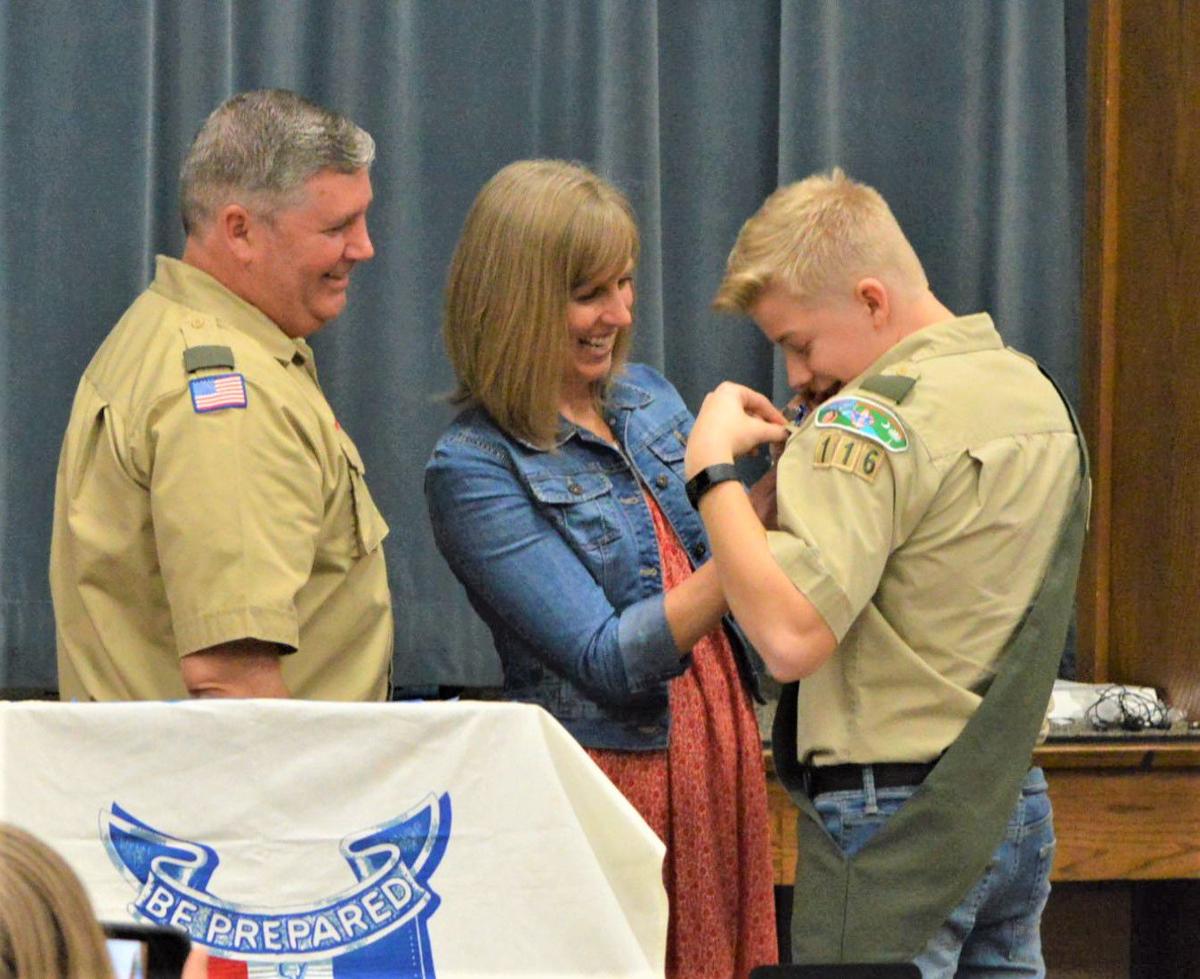 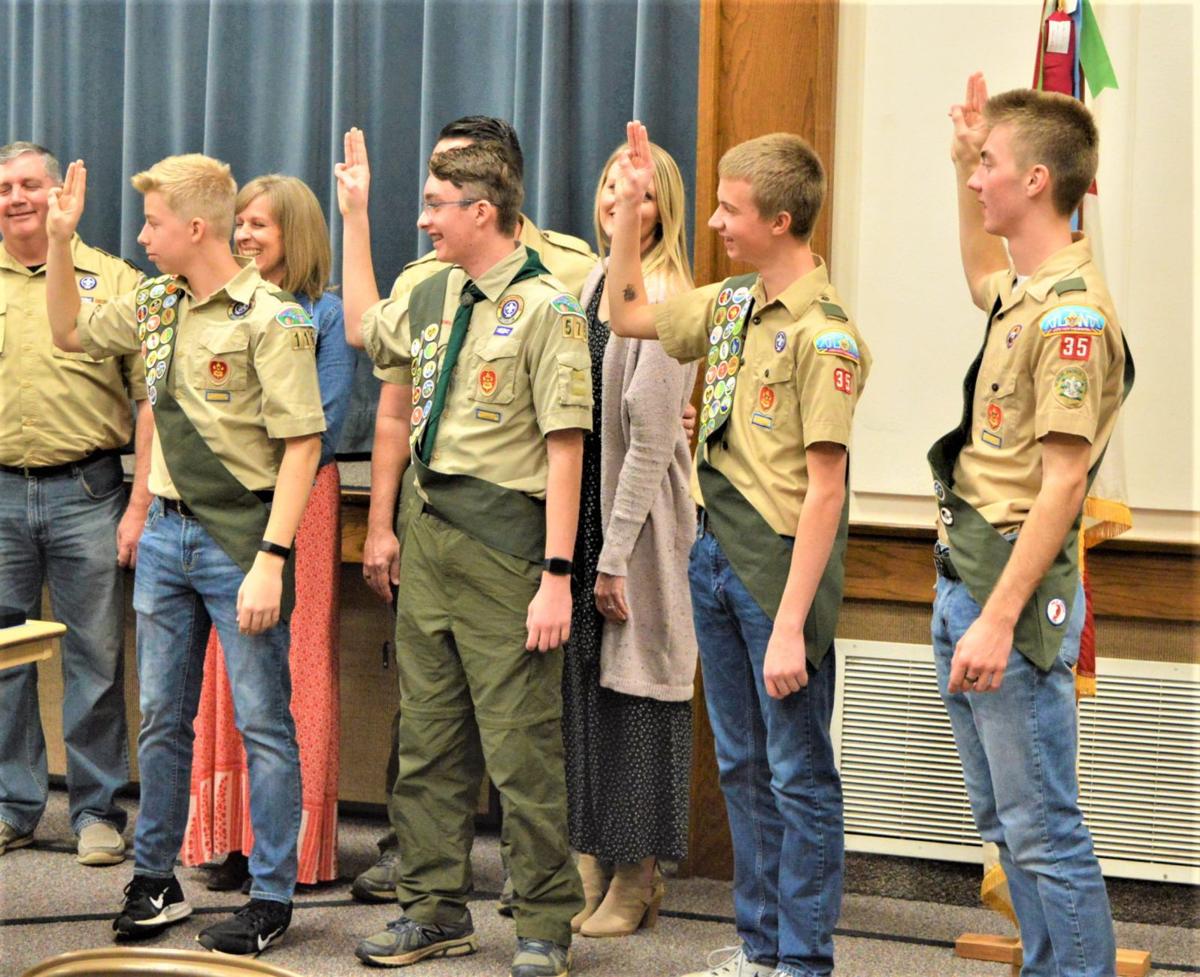 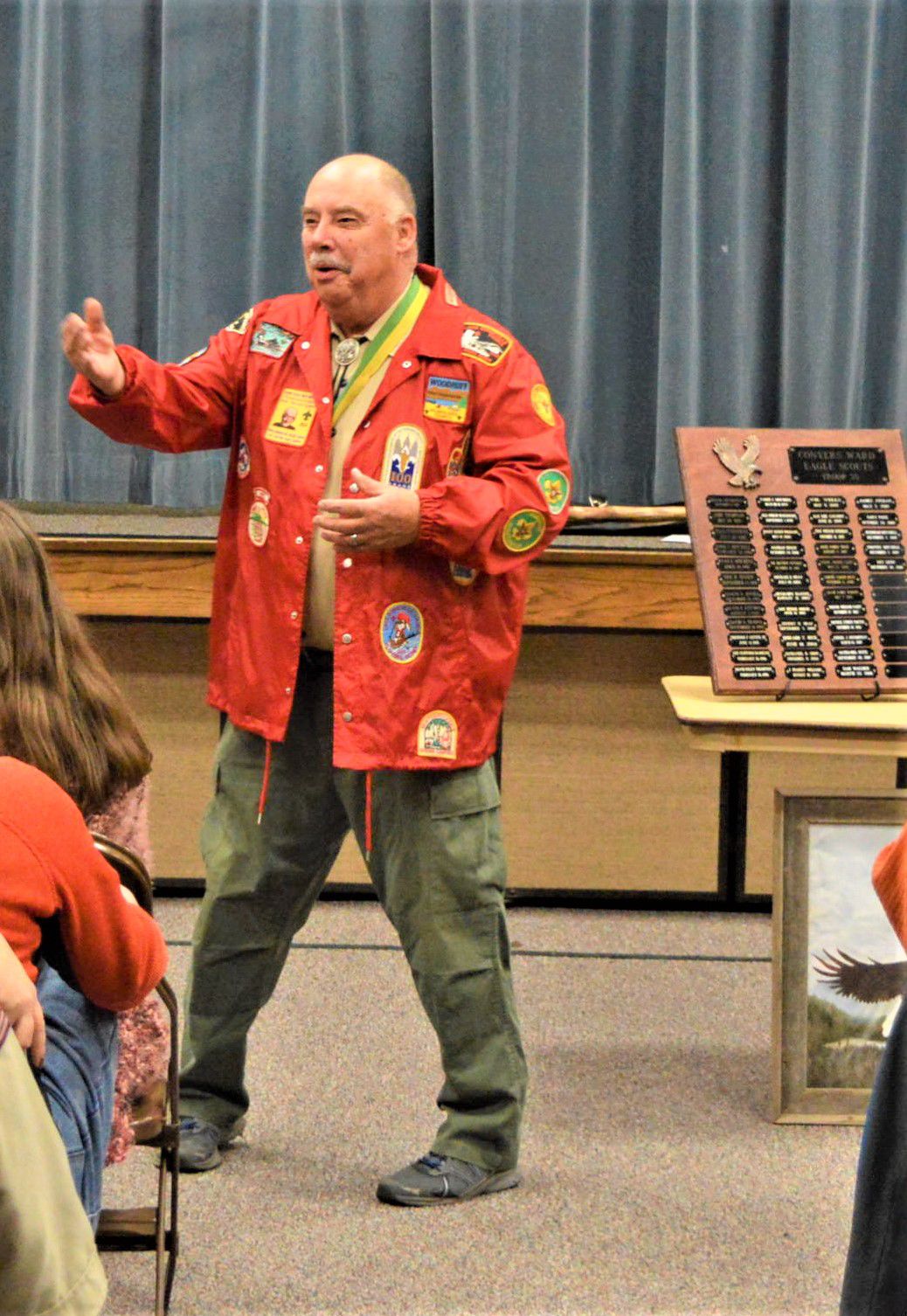 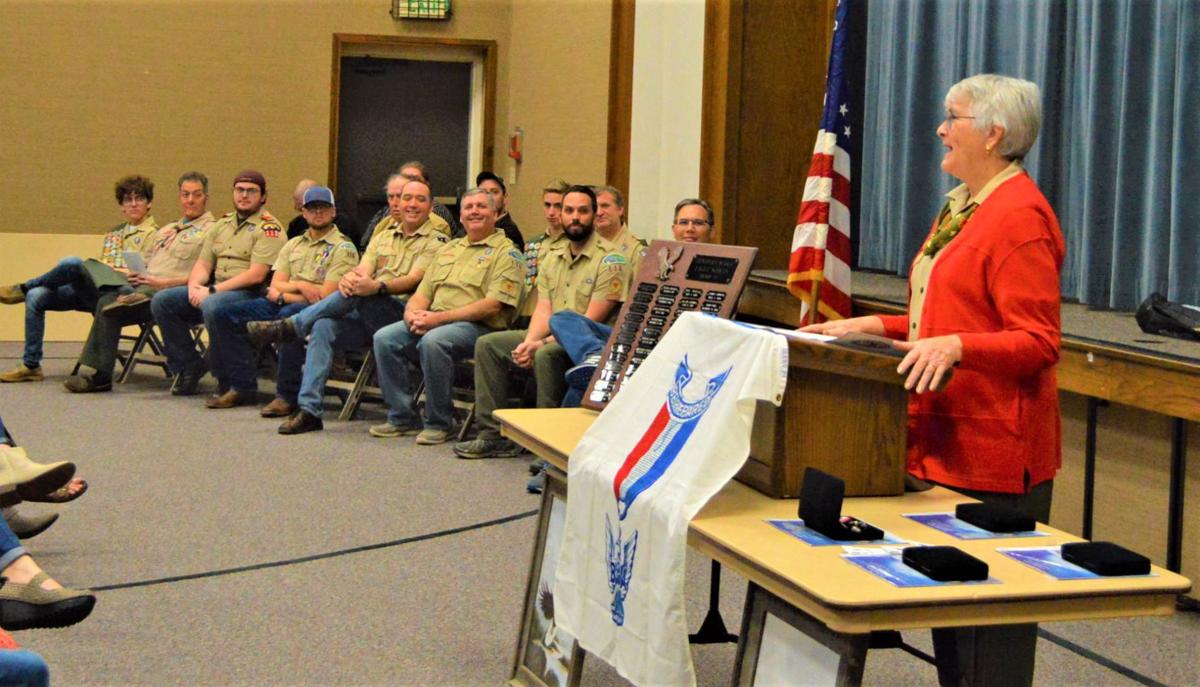 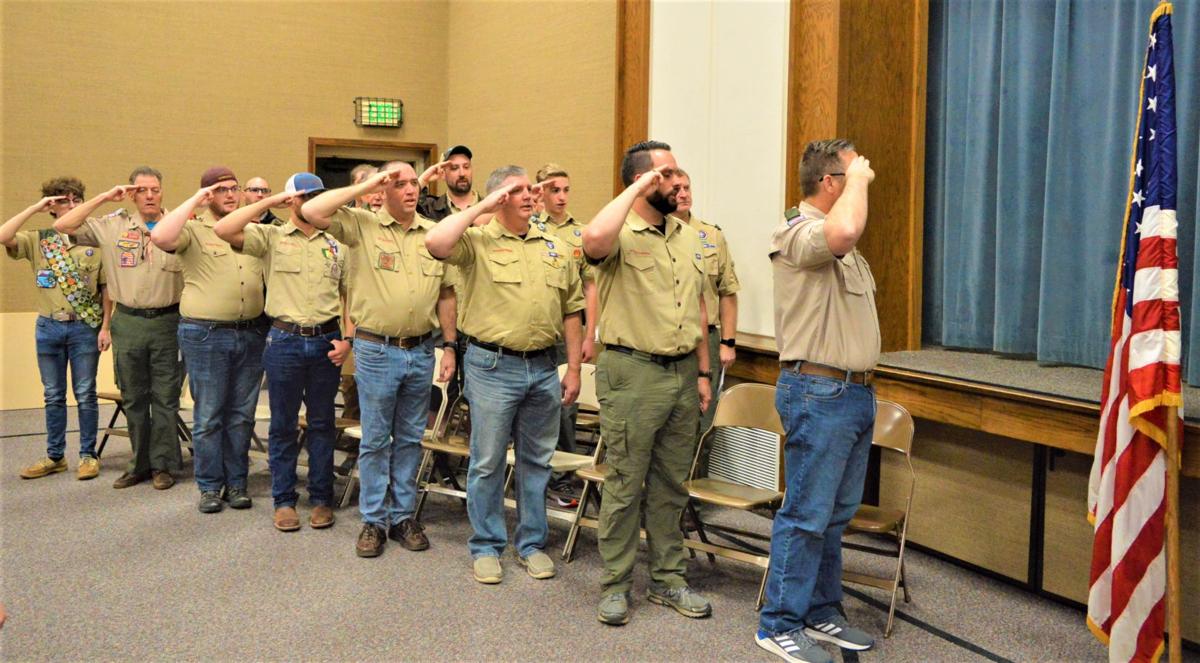 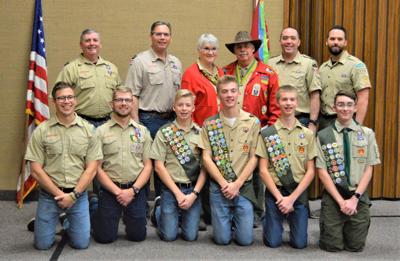 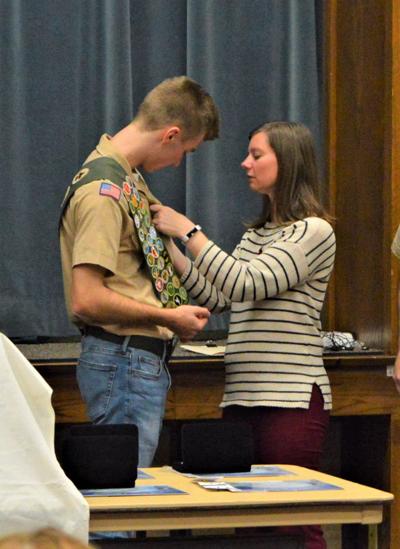 The four honorees received their Eagle pin from their parents. Jeremiah Mitchell, troop 35, and mom Ann participated in the ceremony.

Kavan Mitchell hugged his mom Lori at the Eagle ceremony.

CONYERS — Grandparents Tim and Linda Mitchell and family from across the country gathered Saturday afternoon at the Church of Latter-Day Saints in Conyers to celebrate the Eagle Scout Court of Honor recognizing their four grandchildren.

Kavan, Cadence, Jeremiah and Timothy Mitchell were all given their Eagle Scout honor pin by their grandfather Tim and parents after completing at least six months as a Life Scout, collecting 21 merit badges and demonstrating leadership and Scout Spirit within their respective troops.

The Mitchells moved to Conyers in 1986 after Tim Mitchell served as an Eagle Scout master in several cities including Quantico, Va., Denver, Colo., and their hometown Kaysville, Utah.

The four honorees recited the Eagle Charge, gave out mentor, parent and grandparent pins and were finally invited to the Eagle’s Nest.

Eagle Scout is the highest advancement rank in Boy Scouting. Since 1912 more than two million Boy Scouts have earned the Eagle Scout rank. In the words of the Eagle Scout Promise, Eagles do their best each day to make their training an example, their rank and their influence count strongly for better citizenship in their troop, community and contacts with other people.