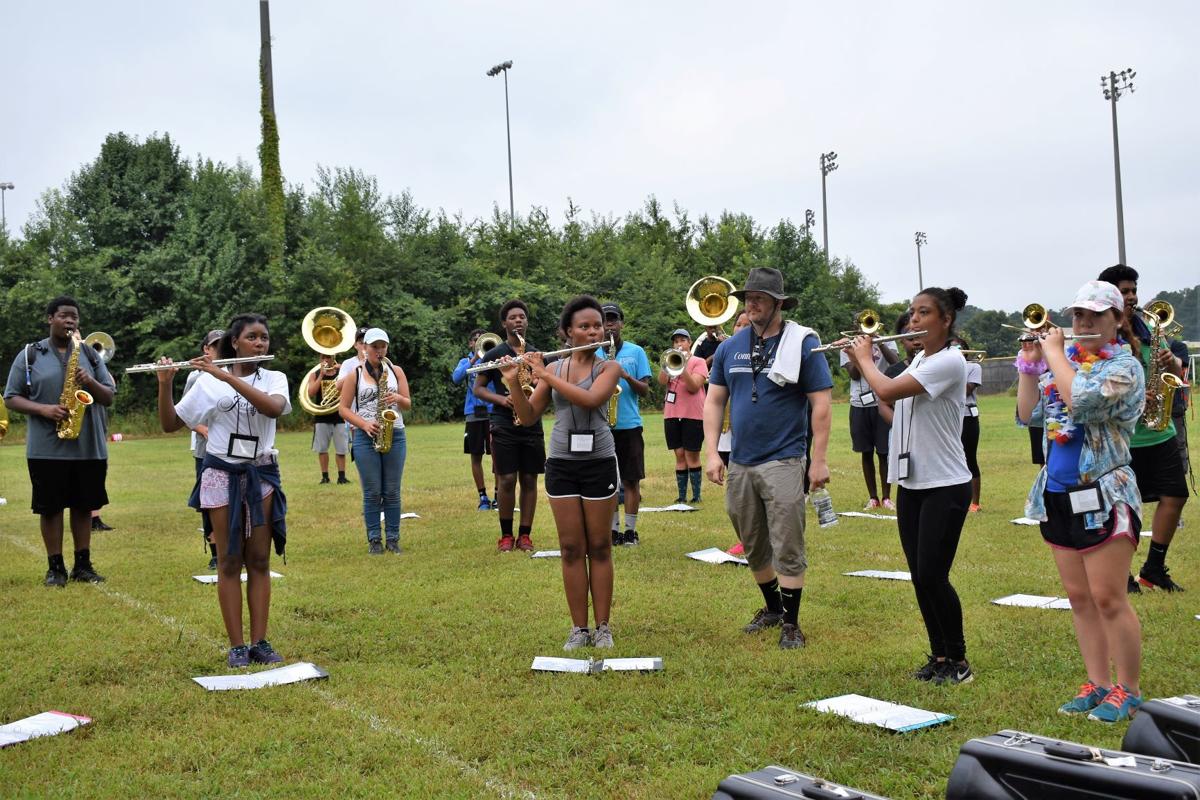 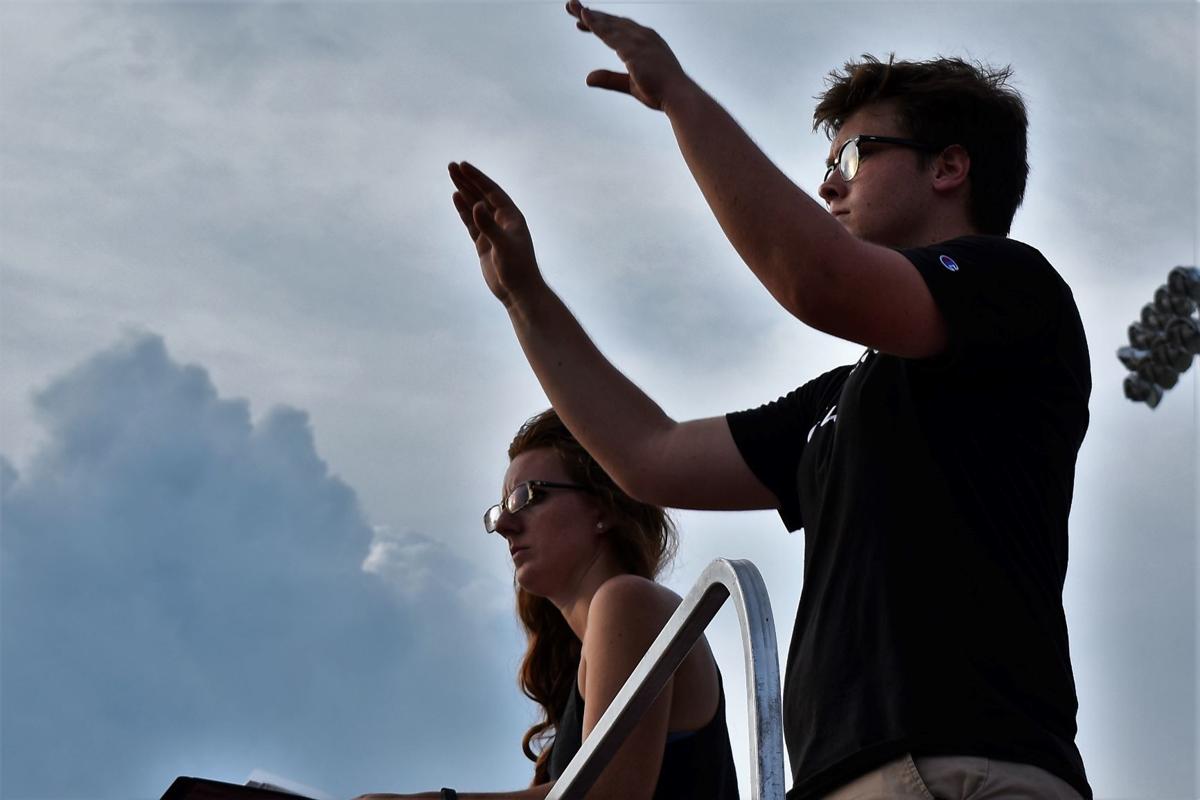 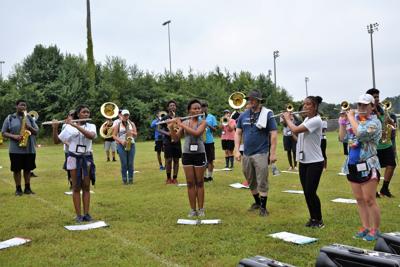 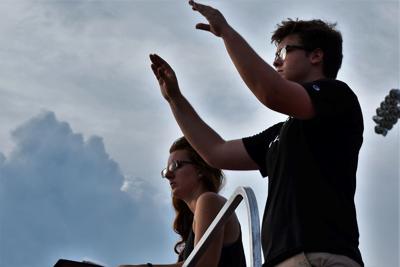 “Students spent between 56 and 72 hours at band camp in order to prepare for their first performance at the Heritage vs. Salem football game,” said Julie Mills, HHS band booster secretary.

This year’s half-time show will be themed as “Through the Ages.”

“There is no shortcut to having a great band,” said Mills. “It takes a lot of hard work, commitment and a positive attitude from every member— including us and parents.”

The HHS marching band has a long history of excellence that they plan on continuing this year.

“Last year, the band won the grand championship at the Lake Hartwell marching competition and had the highest score in every caption out of all 21 bands,” said Mills. ” These students have a great deal of talent and are committed to excelling at all of this year’s performances and competitions under the amazing leadership of new director Jason High, assistant director Amy Caputo, associate director Darius Freeman and all of the instructors who are working with them.”

Jason High has been an educator for ten years and has previously been the band director at Merry Acres Middle School and Westover High School in Albany, Georgia.

The HHS marching band will have their first performance on Aug. 17 at Salem High School and will end the season on Nov. 2 at Lakeside High School. There are three potential weekend competitions.