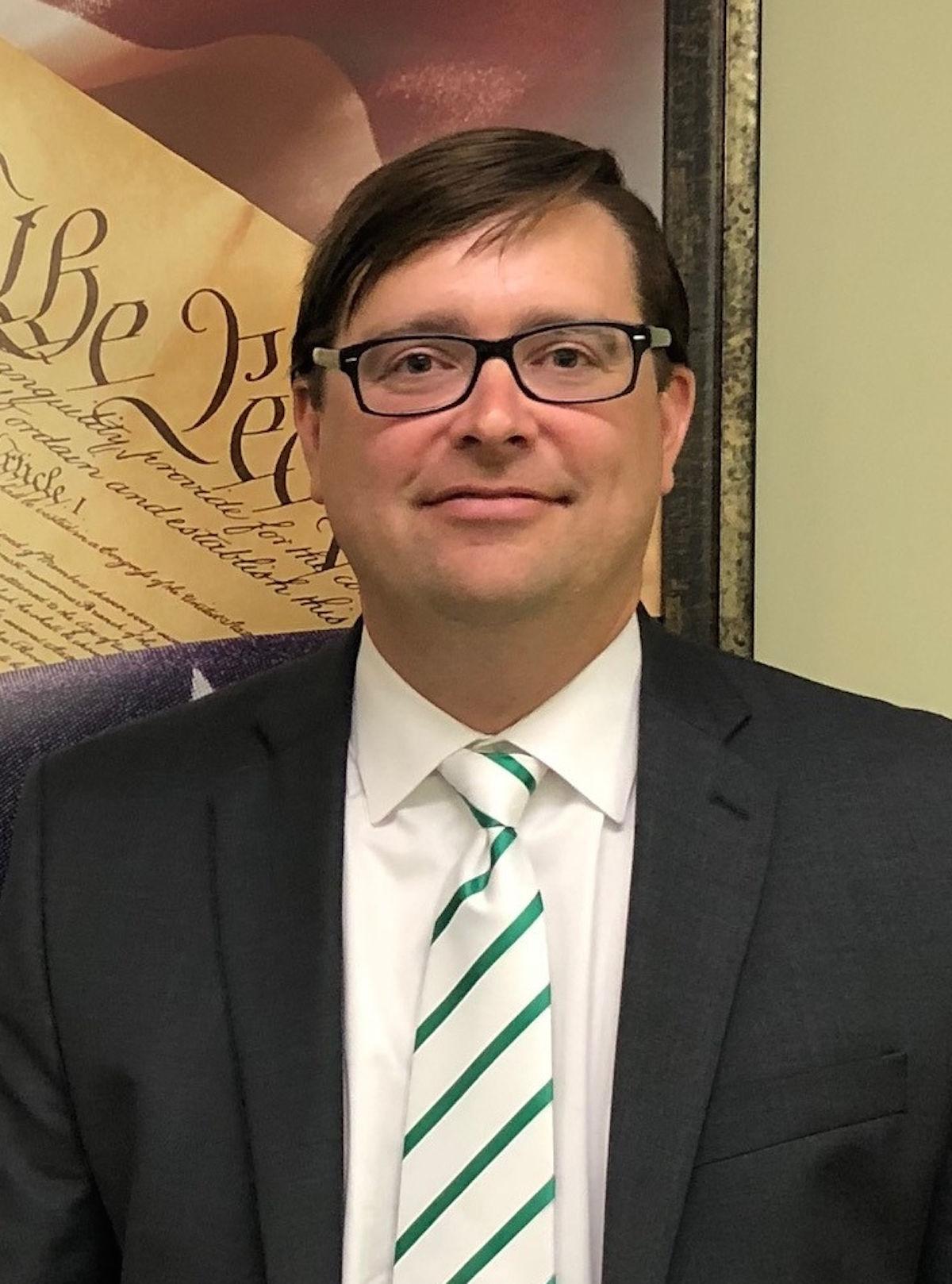 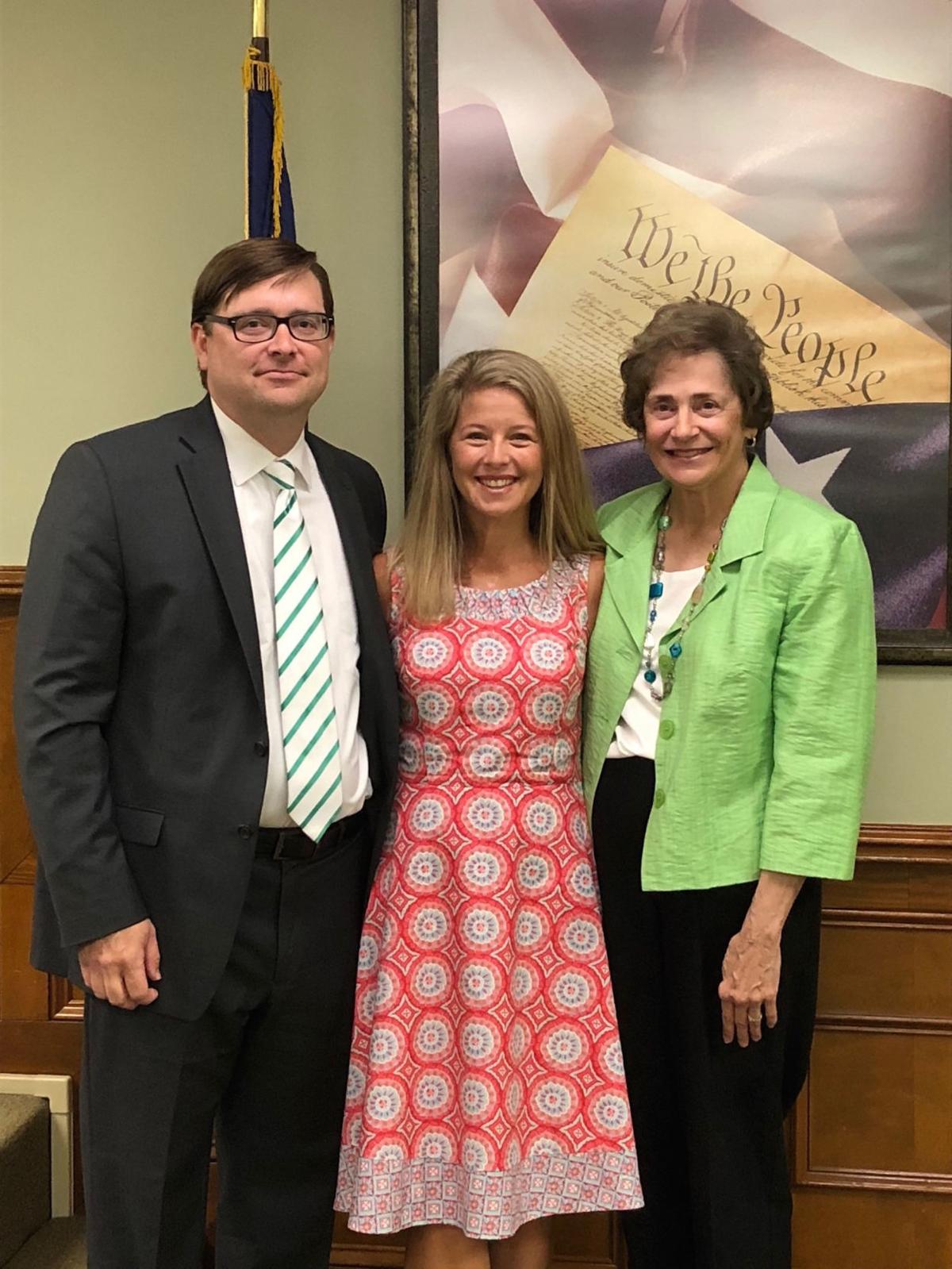 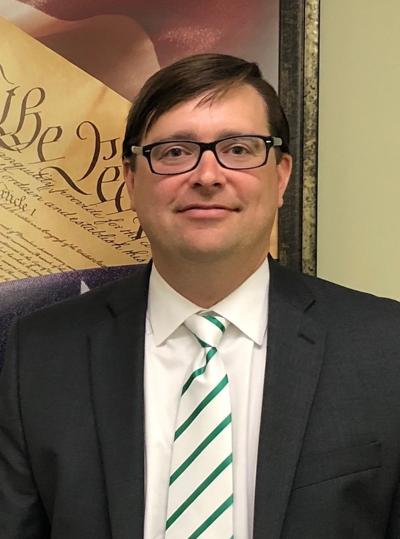 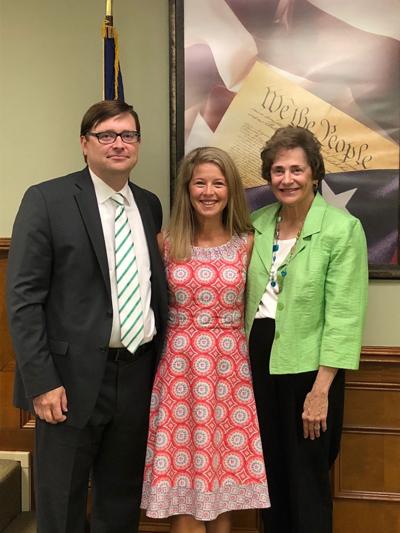 CONYERS — Michael B. Nation has been appointed chief judge of the Municipal Court of Conyers following the resignation of former Chief Judge Terry Massey, who has been named to fill a Superior Court position for the Ocmulgee Judicial Circuit by Gov. Nathan Deal.

Nation was one of several interviewed for the position by a panel comprised of Mayor Vince Evans, Councilmen Cleveland Stroud and Gerald Hinesley, City Manager Tony Lucas and City Attorney Mike Waldrop. After evaluation and discussion, the mayor and council unanimously selected and officially appointed Nation. He took the oath of office at the Aug. 15 City Council meeting.

Nation has practiced law for 16 years in the Superior, State, Municipal and Appellate courts in Georgia. As a criminal defense attorney, he has been involved in all types of cases that are considered by a municipal court judge, ranging from serious misdemeanors to local ordinance violations. Nation is a founding member of the general practice law firm Nation, Moore and Associates LLC in Conyers. Before opening his private practice law firm in 2005, Nation was employed with the Northern Judicial Circuit’s Public Defender’s Office in Royston. Prior to actively practicing law, Nation served as law clerk to Judge John Lee Parrott of the Ocmulgee Judicial Circuit.

Associate Judge Garland “Gary” Moore will continue in the role that he has held in Conyers Municipal Court since June 2011.

“We are confident in the selection of Michael Nation as judge of Conyers’ Municipal Court,” said Mayor Evans. “His qualifications and experience are impressive and will result in meeting our expectations of justice with appropriate sentences and decisions for defendants appearing in court.”