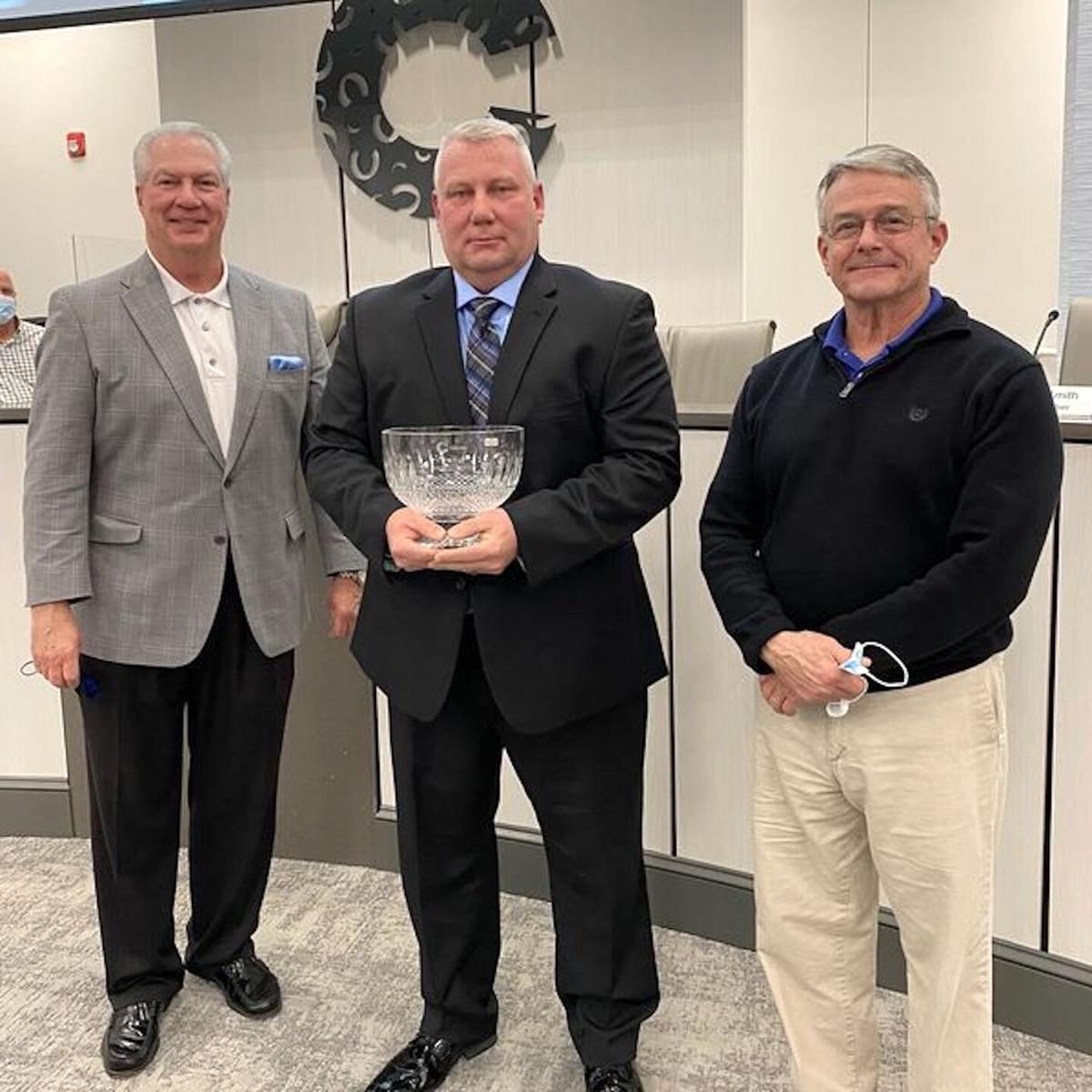 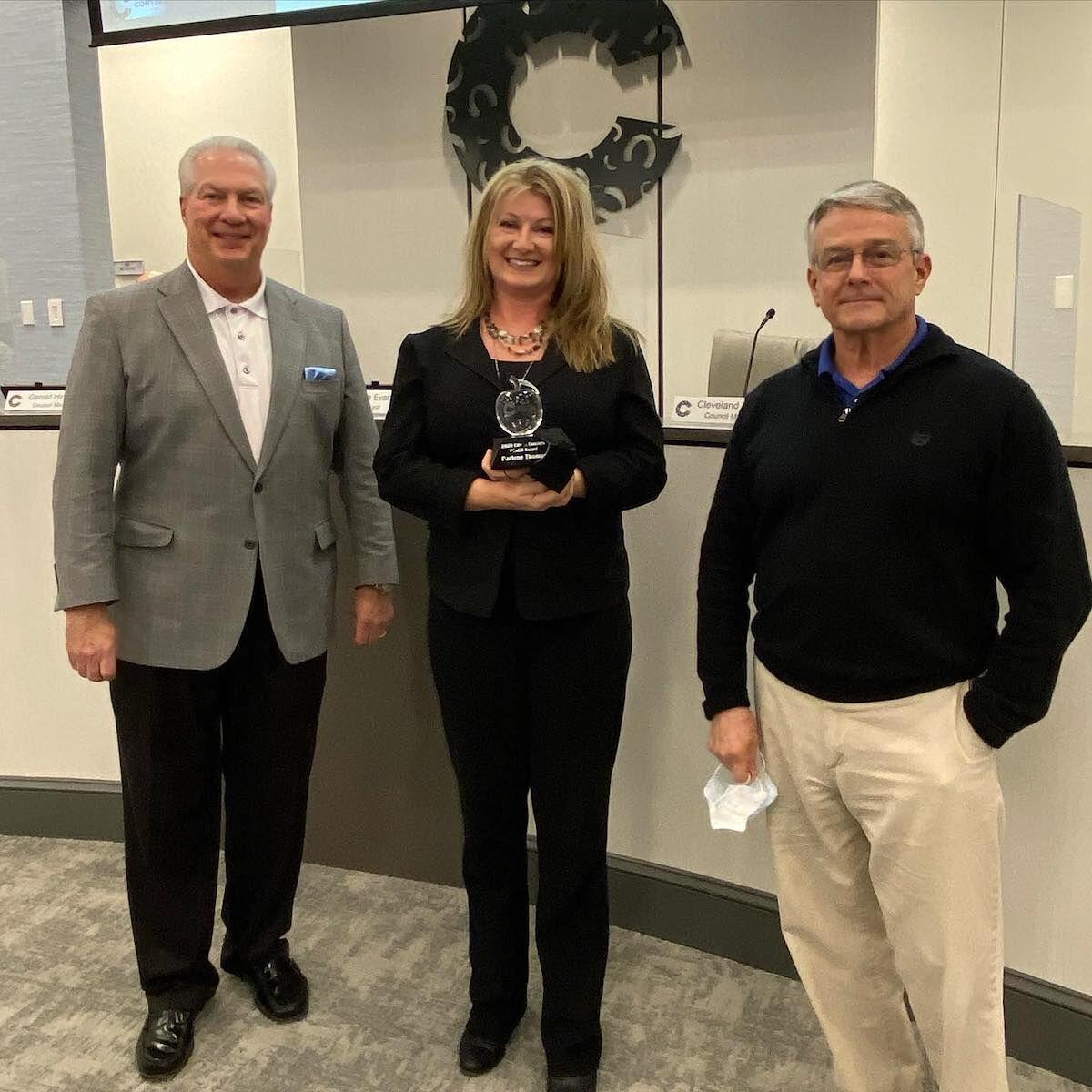 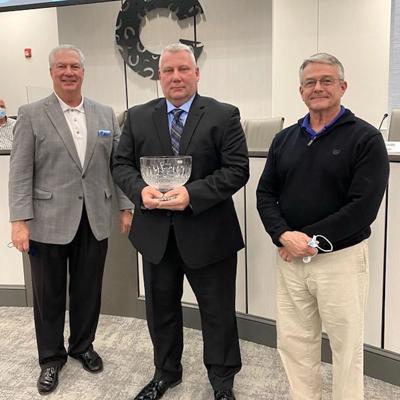 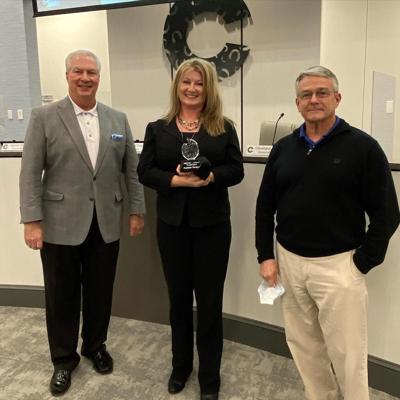 CONYERS — Even after 23 years on the job with the Conyers Police Department, Lt. Jay Archer says he can’t imagine a more rewarding job.

Archer, who has served in multiple roles with the CPD over the years, was honored last week with the city’s Dee Buggay Award of Excellence, with is essentially the city’s annual employee of the year award. The honor is named after the city’s long-time human resources director, who died last year.

Archer grew up in Conyers and graduated from Heritage High School before joining the CPD in January 1988. Since that time he has served as an officer, sergeant, patrol officer, school resource officer, special operations commander and now lieutenant who oversees training.

Think there aren’t many more space firsts beyond the first man on the moon? Think again with a look at 50 historic firsts in outer space. Click for more.

In accepting the award, which was presented at the City Council’s Feb. 17 meeting, Archer thanked his family for “sharing” him with the city over the years, noting that police officers’ work often means they miss birthdays, holidays and other family occasions.

Despite those realities, Archer said, “I never could have imagined the job being as rewarding as it is.”

During his hours in uniform going from call to call, Archer said he’s seen and experienced a lot.

“I’ve delivered two kids in Conyers while on patrol,” he said. “You see death, you see everything in between.”

Through his myriad responsibilities, Archer said he has held true to one overriding principle.

“I learned at times what to do and also at times what not to do,” he said. “In my career, I have done many things, and not one time do I look back at my days and wonder why did I do that? I always looked at ways to do things in the best way possible, not only for myself but also for others. That is what a good supervisor should do. … If you always do things the right way for the right reason at the right time, how can you go wrong?”

Now that he’s in charge of training for CPD, Archer is responsible for initiating new employees.

“When new employees come into my office for the first time … I encourage them to be whatever they want with this agency,” he said. “I always welcome them and try to be that friendly face and that welcoming attitude. I remember what it was like to be the new person or the new hire 20 years ago.”

Archer and his wife, Kristy, have three sons, Cody, Dawson and Montana.

In addition to the Dee Buggay Award, the city also presented its PEACH Award, which stands for Positive Employees Are Conyers’ Heartbeat.

The award was given to Darlene Thomas, who is the customer service manager for the Finance Department and for Conyers Security Alert.

City Manager Tony Lucas described Thomas as an outstanding employee with a positive, outgoing attitude that reflects positively on the city.

“Darlene will always go out of her way to make sure customers have exactly what they need,” he said.