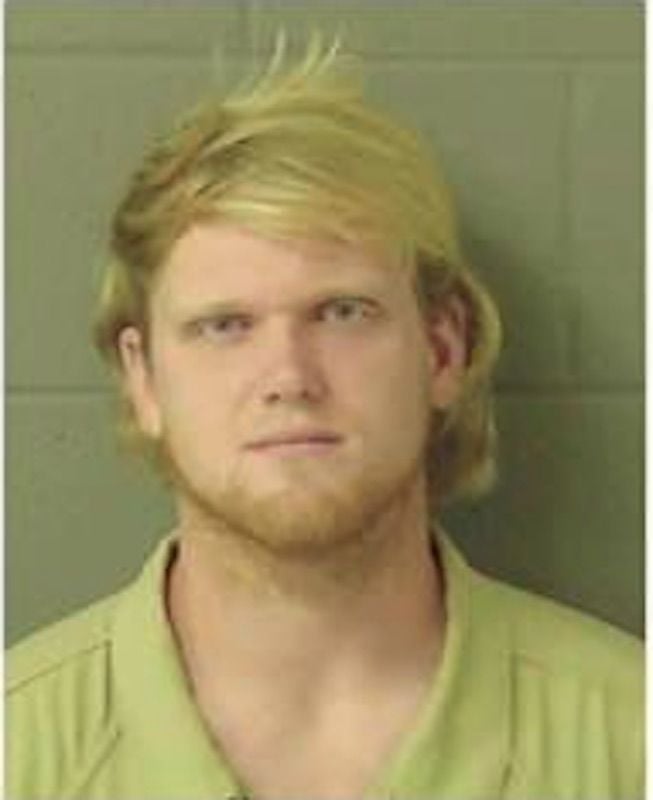 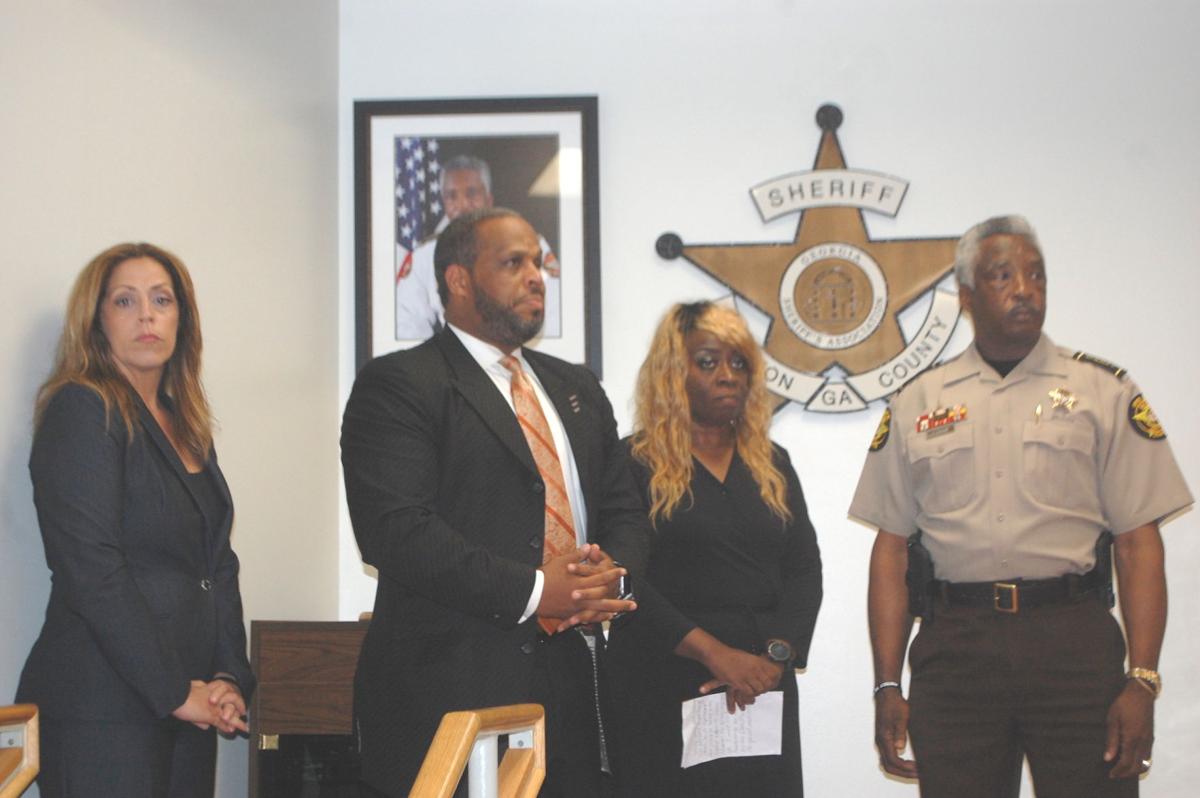 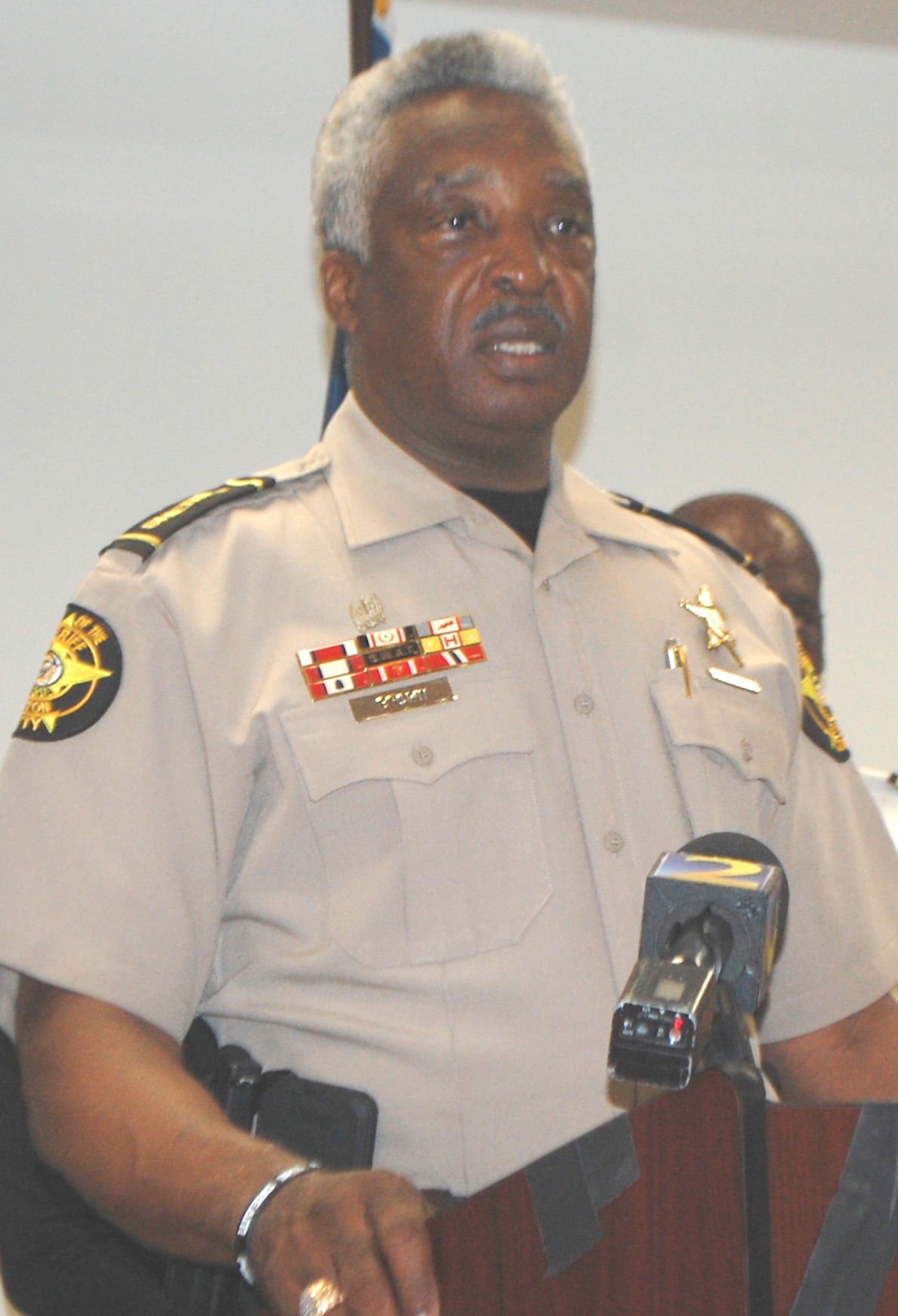 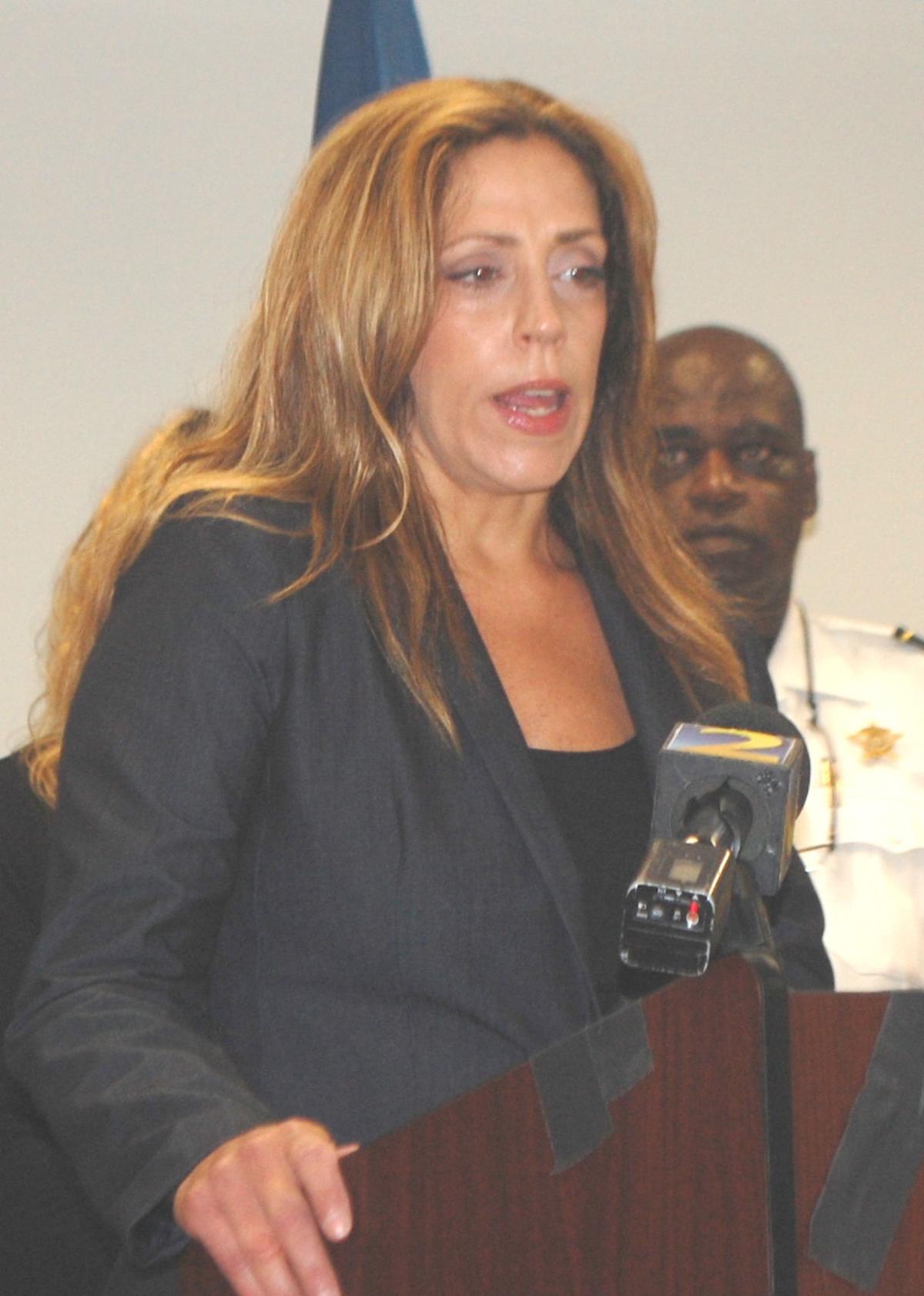 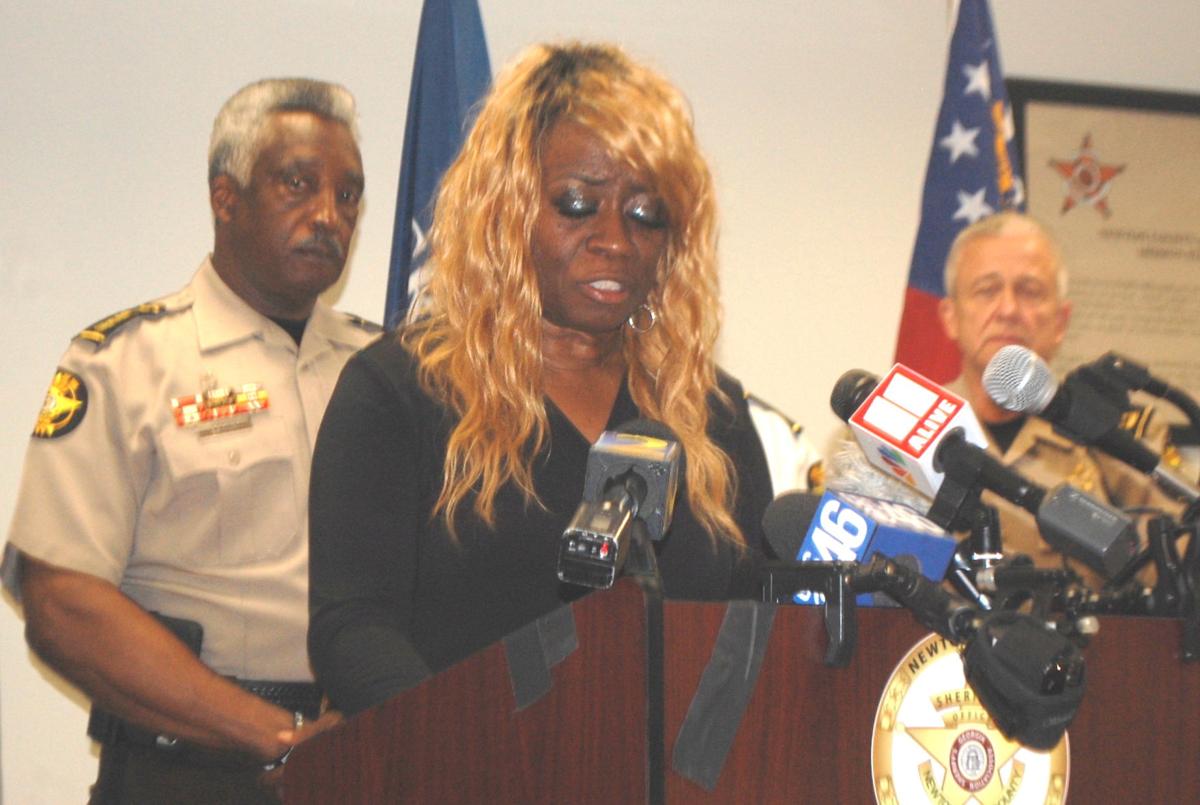 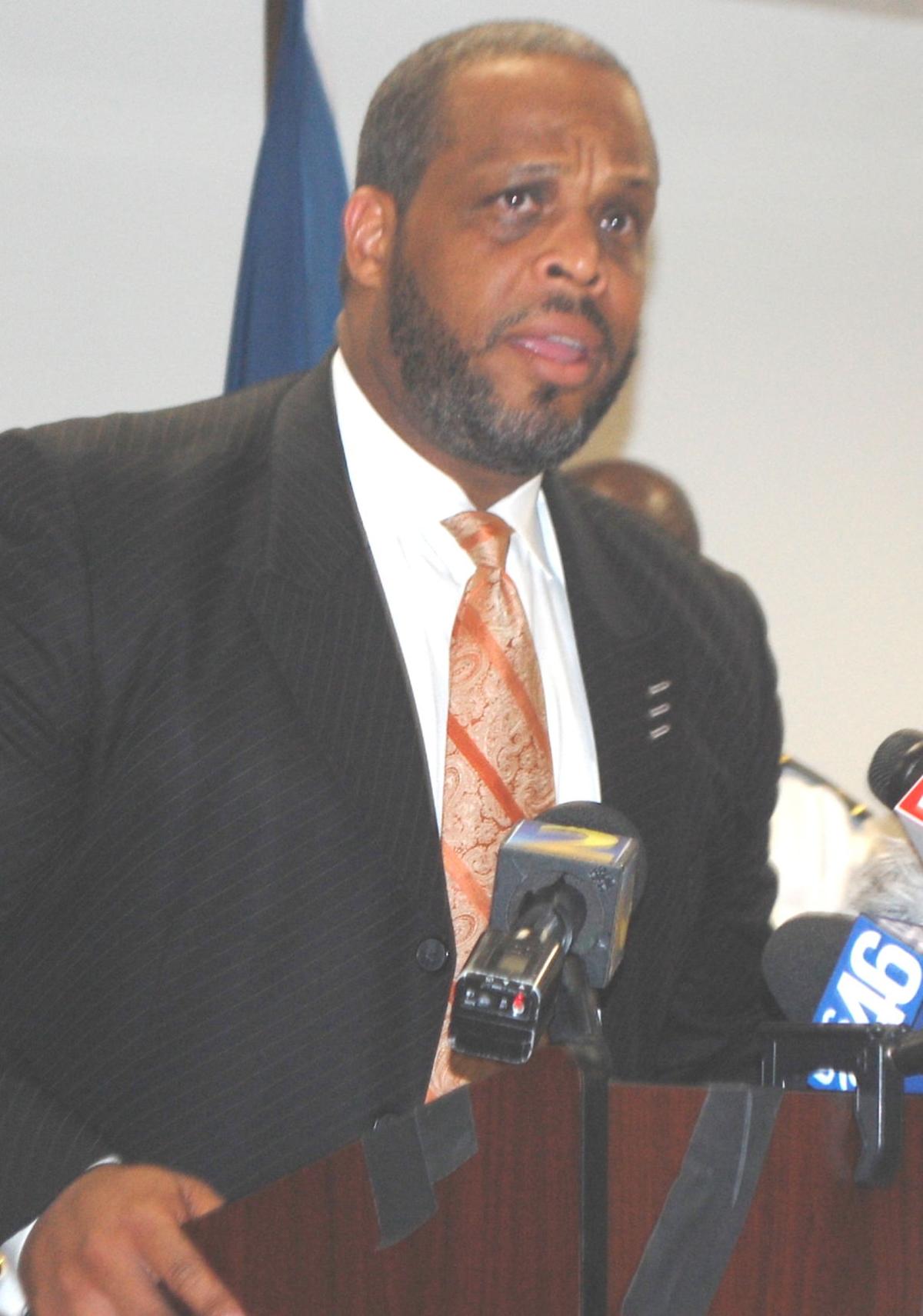 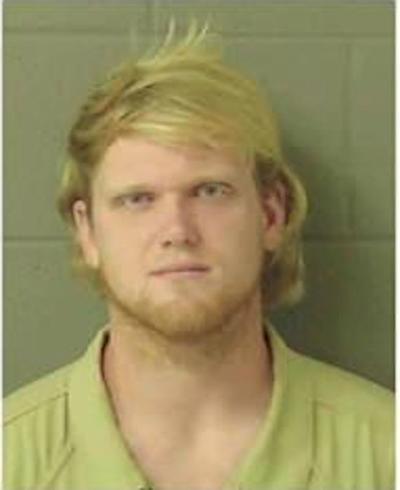 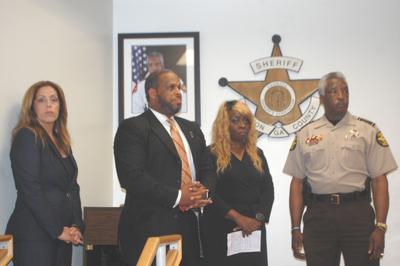 COVINGTON — Joshua Anderson, 27, accused in the hit-and-run death of Kevin Marshall, 20, on July 4, was taken into custody in upstate New York Tuesday morning and will be extradited to Newton County to face charges. The announcement of his apprehension came at a Newton County Sheriff’s Office news conference Tuesday afternoon.

Anderson is the main suspect in the death of Marshall, a special needs man. Marshall had gone to a house on North Lake Drive on the evening of the July 4, as he had before, to play basketball with the children at the home. While he was there, investigators and eyewitnesses said Marshall was on the losing end of a one-way scuffle with Anderson.

Investigators said Marshall walked away, but was followed by an enraged Anderson in his 2001 Toyota Tacoma. Authorities said Anderson allegedly ran down Marshall about a half mile from the home at the intersection of Morningside Drive and North Lake Drive. Marshall was transported to a local hospital, but died from his injuries.

The Sheriff’s Office issued a nationwide Be On the Lookout (BOLO) for Marshall. They believed his girlfriend, Kendra Browning, 30, who lives at the home where the fight started, may have been with him.

At the news conference, Sheriff Ezell Brown stated that Browning was also in upper New York, but did not indicate if she was in custody as well.

Brown thanked everyone involved for their assistance.

“We would like to thank all the citizens who provided anonymous tips and various concerns as it related to this crime,” he said. “I would like to thank law enforcement locally and abroad, and especially the U.S. Marshals for the outstanding work and performance in the apprehension of Anderson.”

Alcovy Circuit District Attorney Layla Zon and Marshall’s mother, Robbie Marshall were among those gathered at the news conference. Zon stated that Marshall will get justice in this case, as will any others who may have assisted him during his flee from justice.

“The District Attorney’s Office has assured Ms. Marshall that we will do all within our power to hold the person responsible who committed this horrific, heinous, inhuman, wantonly vile, evil crime on July 4, and to the full extent of the law he will be prosecuted, or she, and that person will be held accountable and justice will occur here in Newton County for Kevin and his family.”

Robbie Marshall stated it is imperative that justice be served for Anderson and any other parties involved in taking her son’s life, and added that she wants to carry on the love and life that her son inspired in others.

“I’m here to express the love and the life that Kevin shared with countless others through the selfless acts, radiant smile, and warm-bodied spirit he bestowed upon many,” his mother said. “Kevin wasn’t just a young man who lost his life. He lived a life of purpose, sowing seeds that continue to progress in the lives of others.”

Marshall went on to say she wants to establish a foundation in memory of her son for special needs citizens.

Rev. Eric Lee, pastor of Springfield Baptist Church in Conyers, stated he was there to represent the clergy community of Newton County. He expressed the condolences of the community to the Marshall family, and also urged everyone not to taken in by what they might read on social media and to not respond to information that may be inaccurate.

“Please exercise some level of patience and some level of emotional maturing as we seek to understand what happened on that day,” Lee said. “And that we do our part to ensure that whatever rhetoric, whatever institutions, whatever ideology that may exist that may have contributed to this gets addressed.