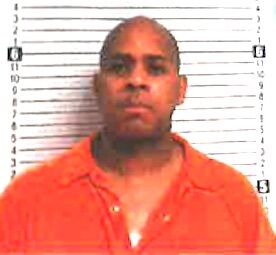 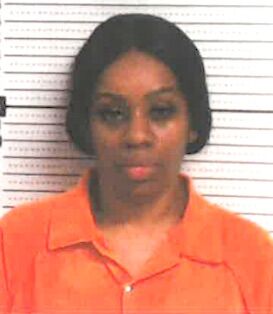 CONYERS — The parents of a 3-year-old boy found wandering alone through a neighborhood Saturday afternoon have been arrested and charged with cruelty to children. The Conyers Police Department is continuing to investigate the incident, and the Department of Family and Children Services has been called in.

According to CPD Sgt. Buck Vaughn, the young boy was found wandering alone in the Callaway Crossing subdivision near Ga. Highway 20 North and Sigman Road early Saturday afternoon by residents, who called 911. Conyers Police officers responded and took the child into their care.

Residents in the area did not recognize him, but the youngster was able to give investigators some information. He said his name was Spencer, he was 3 years old, and had a mom, a dad, and a cat. He told officers his mother had pink and black fingernails and drove a black car.

Law enforcement issued an alert using the information provided by the boy, and several hours later his father was located.

Investigators learned that the child and his parents live in the neighborhood where he was located, and believe the child was at home prior to being found out wandering. Investigators have not yet said if the parents were home at the time, but no babysitter or caregiver from outside the family is believed to be responsible.

Arrested and charged with cruelty to children were Marshal Jones, 51, and Ruth Ferguson, 45, both from Conyers. The child has been placed with relatives at this time.

The wife of Martin Luther King III has tough conversations about racism with their daughter, an emerging young activist