Log In Sign Up
You are the owner of this article.
Edit Article Add New Article
You have permission to edit this article.
Edit
Home
News
Sports
Obituaries
Opinion
Features
Community
Submissions
Classifieds
e-Edition
Help
1 of 4 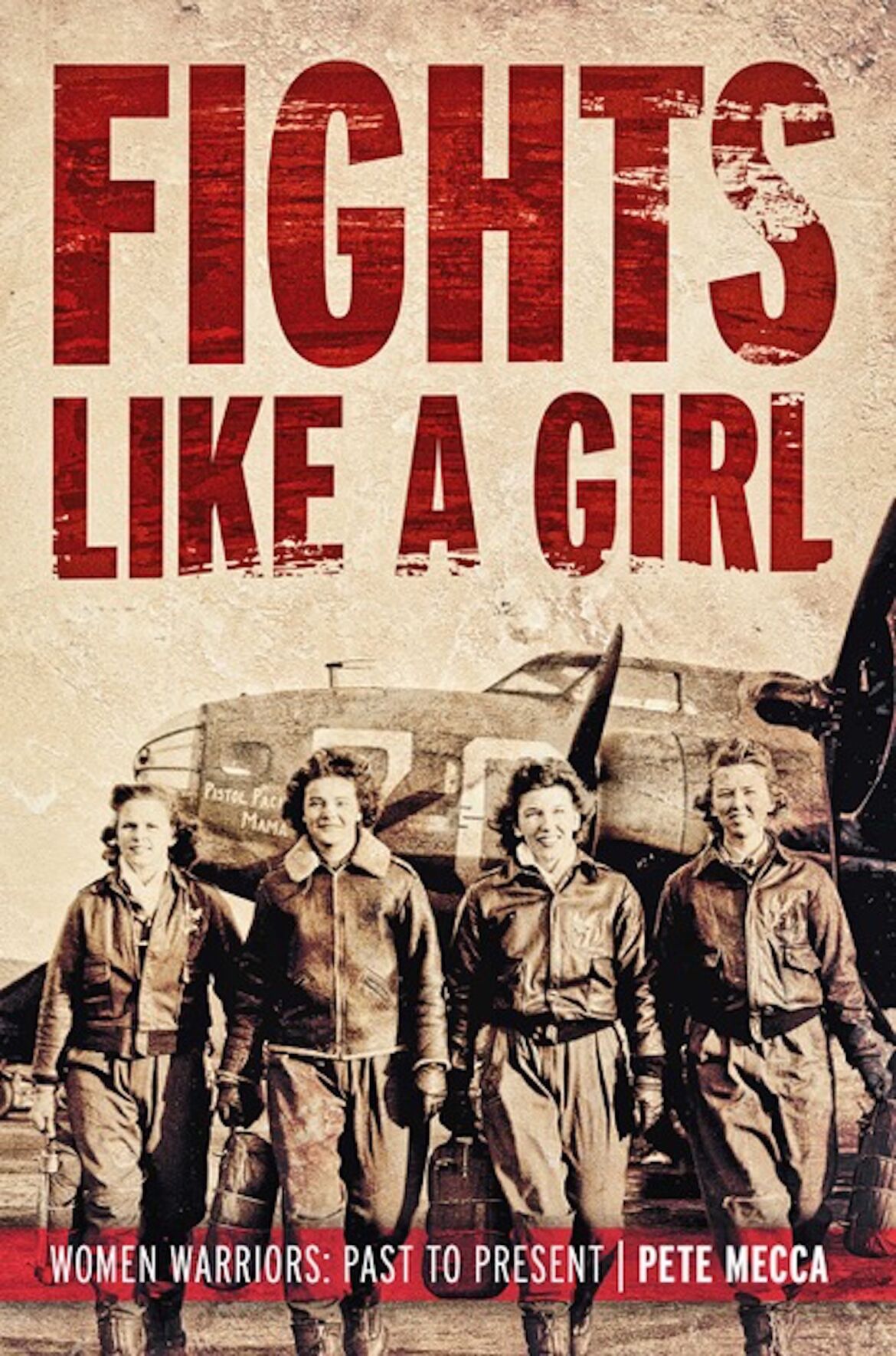 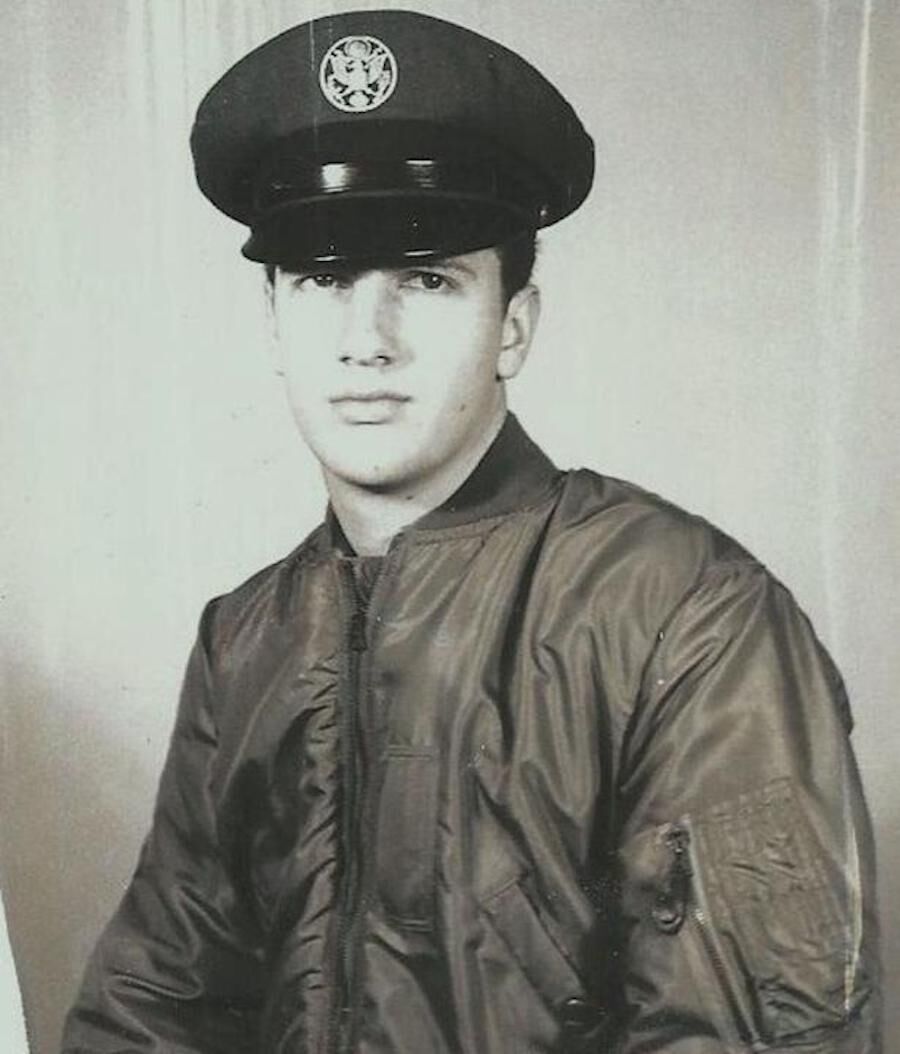 Following his service in Vietnam, Pete Mecca began a career in transportation with Roadway Express. After retirement, he spent two years on the World Poker circuit before starting a second career writing columns and books. 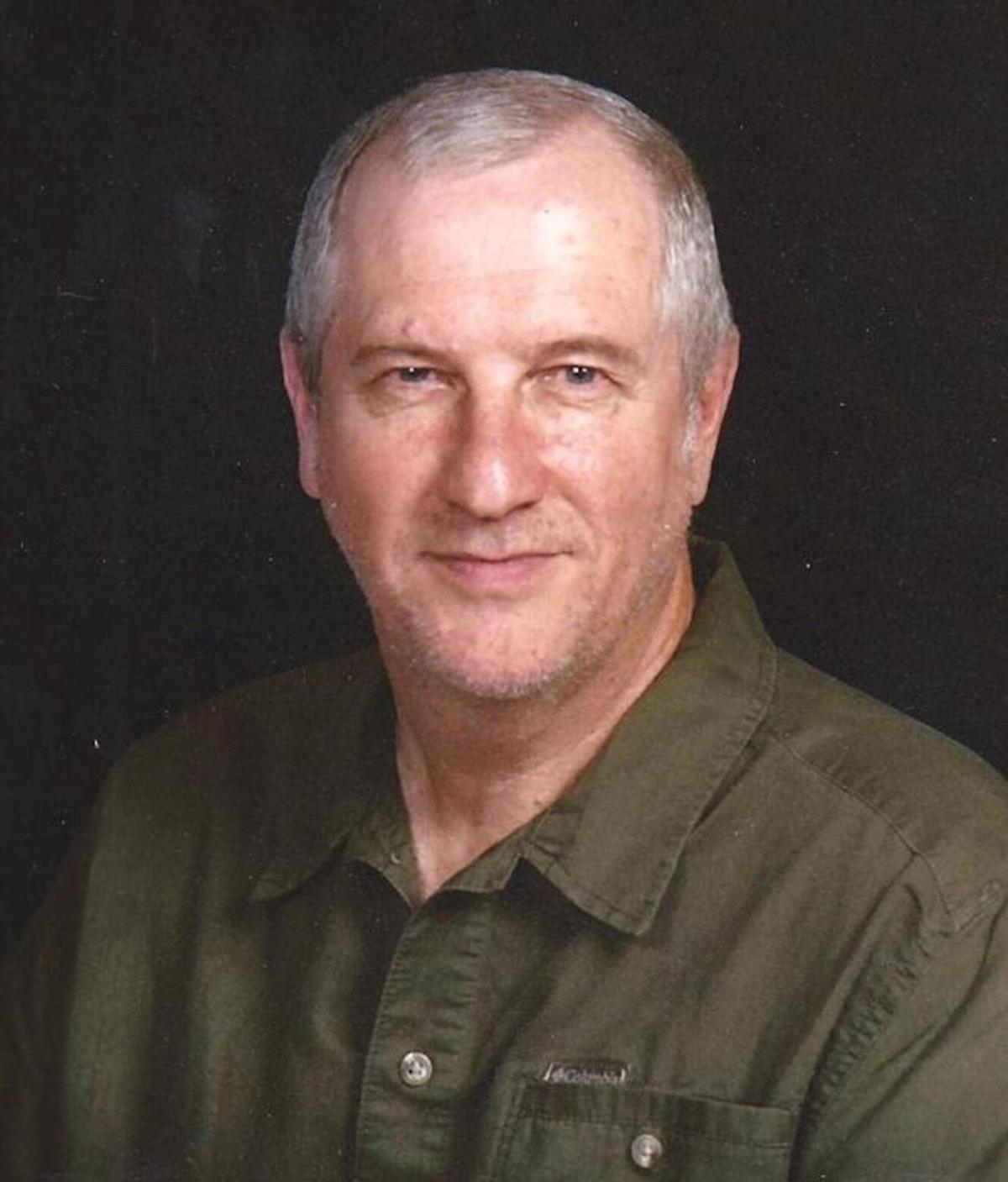 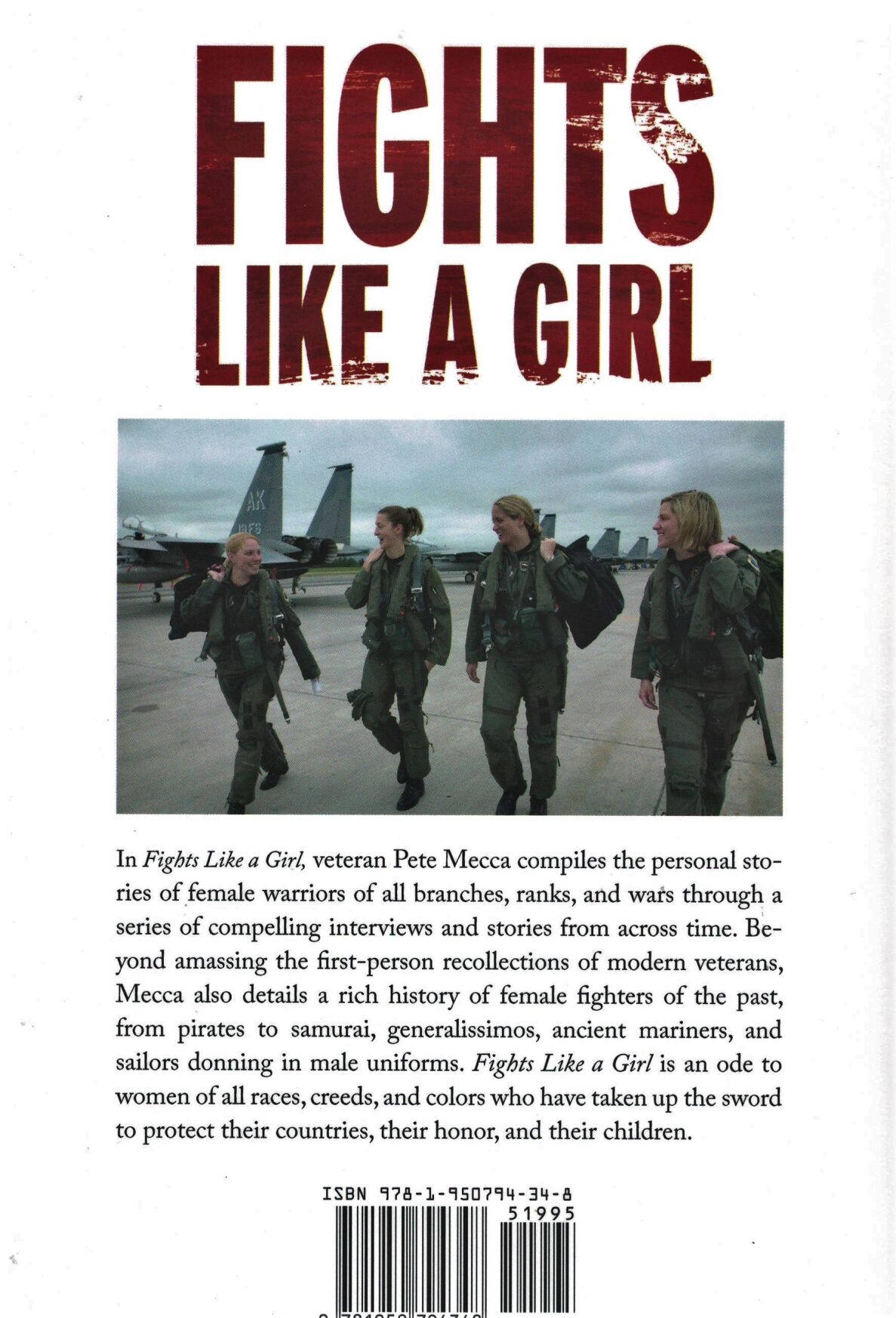 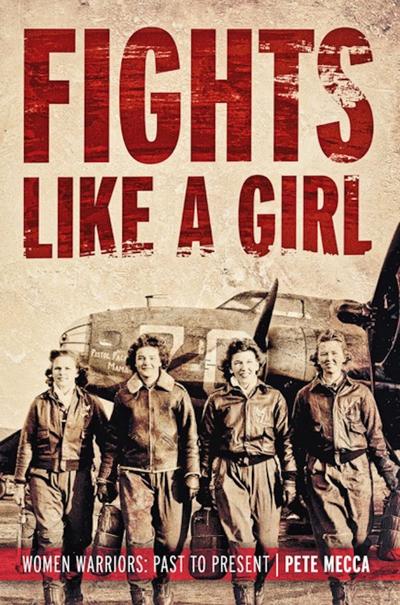 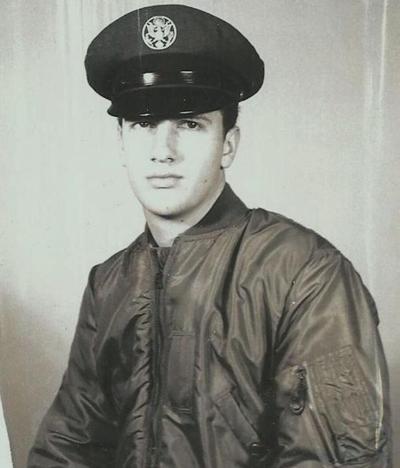 Following his service in Vietnam, Pete Mecca began a career in transportation with Roadway Express. After retirement, he spent two years on the World Poker circuit before starting a second career writing columns and books.

“Fights Like a Girl – Women Warriors: Past to Present” is a 200-page study of women in wartime, filled with historical research and interviews conducted by Mecca, who for years has written award-winning veterans profiles (based on some 400 interviews) for the Rockdale and Newton Citizens and other publications.

Mecca, who now splits time between St. Augustine, Fla., and the Atlanta area, said he got the idea to write “Fights Like a Girl” during a book fair he attended in the metro area.

“Three ladies were signing books left and right and they had co-authored a book that was on the New York Times bestseller list,” said Mecca, 74, during a recent telephone interview. “When they got through selling their dozens of books – and I’d sold about four – they came over and talked to me and their leader said, ‘Do you write any stories about women?’ And I said, ‘Of course I do.’ And she said, ‘How many do you have? You need to use all the ones you’ve interviewed and anyone you’re going to interview and write a book about female veterans only.’

“Some ladies suggested I write a book about female warriors and I thought, ‘What a great idea.’”

Mecca, whose previous book, “Veterans: Stories From America’s Best” was published in 2018, said he liked the idea because he felt the subject matter would move some units and because he feels women have not been adequately recognized, appreciated or compensated for their contributions to freedom.

“I don’t agree with most of the cancel culture and stuff like that, but a lot of the ladies have been neglected,” said Mecca, who served nearly three years of duty in Vietnam in Air Force intelligence. “ If you look at our military now, I don’t think there’s any role that women are not authorized or at least try to qualify for now…They did not have a right to veterans’ benefits or anything, even a military funeral with an American flag, until several years ago. The more I jumped down in that deep well, I found all kind of cool water down there to research.”

And a portion of his research entailed speaking with East Metro residents, who are prominently featured in “Fight Like a Girl.”

“A lot of the women in the book are ladies I knew from the Rockdale and Newton County area, or through the Vietnam Veterans Business Association or (through) church,” said Mecca, who also hosts a radio show each Wednesday morning on America’s Web Radio (www.americaswebradio.com). “I would say about half the ladies in the book are from Rockdale and Newton County…You have to go with what you know.”

Mecca has two additional books in the works, one with the title “Vietnam – My Brothers and Sisters: Their Stories” and a book on African-Americans who have won the Medal of Honor, the most prestigious military decoration for American soldiers.

To purchase “Fights Like a Girl — Women Warriors: Past to Present,” go to veteransarticle.com. Shipping is included in the purchase price.

States where food stamps are used the most

Stacker compiled a list of the states where food stamps are used the most using SNAP data released July 10, 2020, by the USDA. Click for more.

Cat Hates His New Kitten Brother And Hisses At Him Until...💓 | The Dodo Cat Crazy

Cat Hates His New Kitten Brother And Hisses At Him Until...💓 | The Dodo Cat Crazy