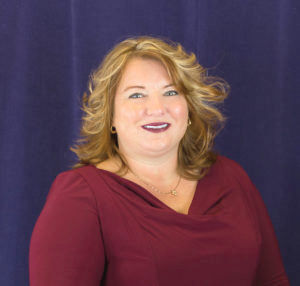 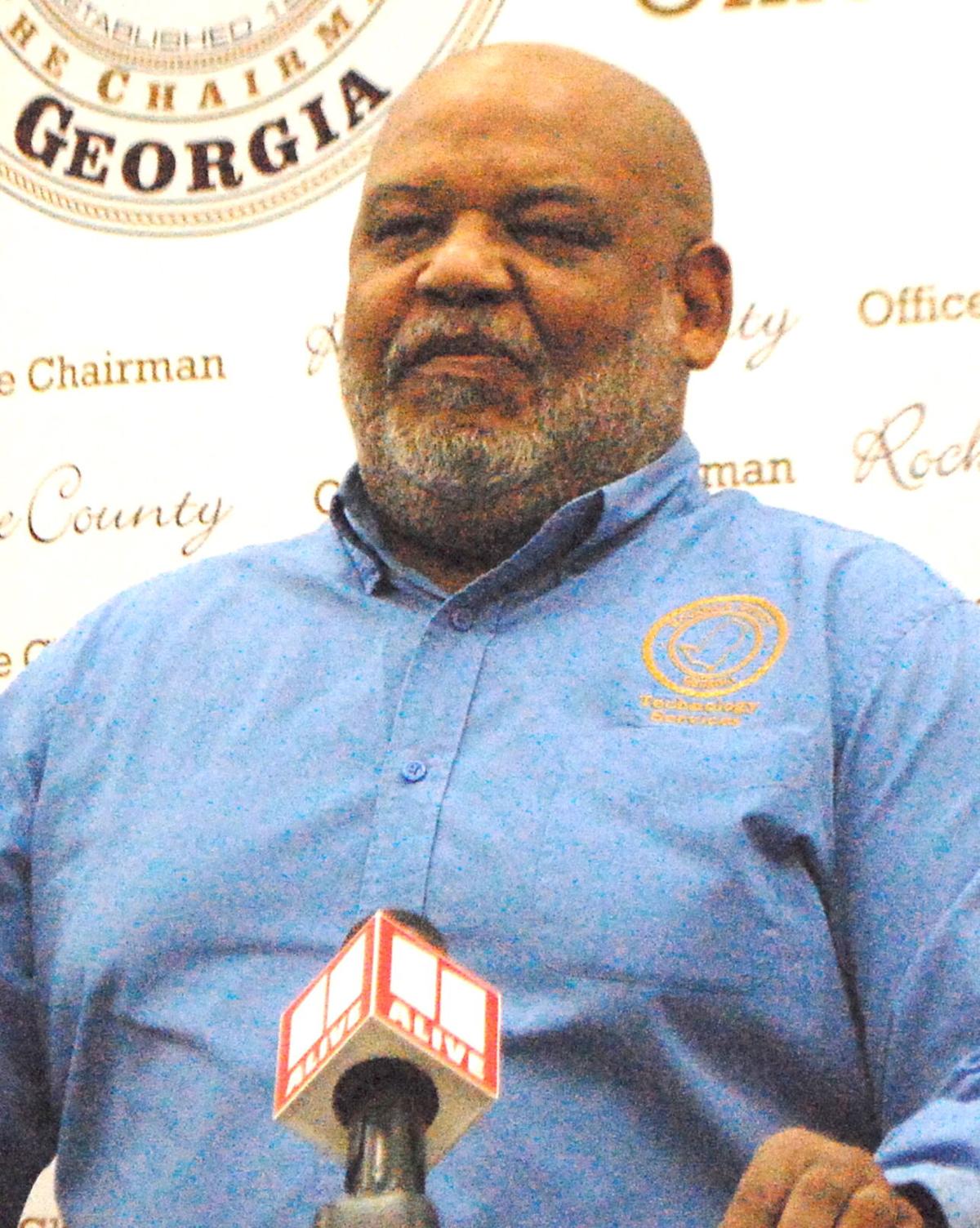 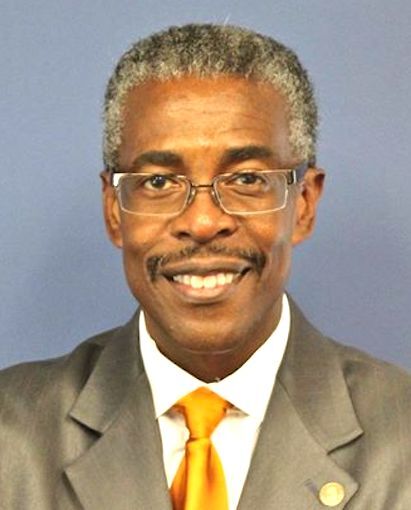 According to an email released to county employees on July 23, Commission Chair Oz Nesbitt Sr. stated the trio “transitioned into roles and responsibilities outside of Rockdale County’s workforce.” The departures are effective immediately.

Ironically, Krzic, Yelverton and Ficklin were all hired at the same time on Oct 10, 2017.

Technology woes and down time for the aging computer system plagued Rockdale County in 2016. Jim Howell resigned as MIS director at the beginning of 2017. Taqua Thrasher was hired in March as the deputy director, but resigned at the beginning of August. After a three-month search, the top two finalists were Yelverton and Ficklin. Yelverton was hired as director, and Ficklin also came on board as deputy director.

Ficklin was an adult education center teacher with the Atlanta Public Schools since November 2014. He was the chief director of information technology for Fulton County from July to October 2014.

Under Yelverton and Ficklin, Rockdale County received technology and security upgrades, including numerous new online services for citizens. They also managed the recovery of the county’s systems following a cyber attack in February of this year.

Krzic was recommended for Planning and Zoning after longtime director Marshall Walker retired. Krzic is the owner of Keen Community Consulting and was a permit coordinator for Century Communities in Georgia from 2015 to 2017. She was the Planning and Zoning administrator for Clayton County from 2009 to 2015, and was a manager and senior planner for The Collaborative Firm in East Point from 2006 to 2009. She has also worked as a planner for Henry County.

$70 million in revenue bonds issued for Pratt expansion in Conyers

POLL: What are your plans for Thanksgiving Day?

Bon Appétit needs to change. Its new editor in chief is ready for the challenge

Bon Appétit needs to change. Its new editor in chief is ready for the challenge