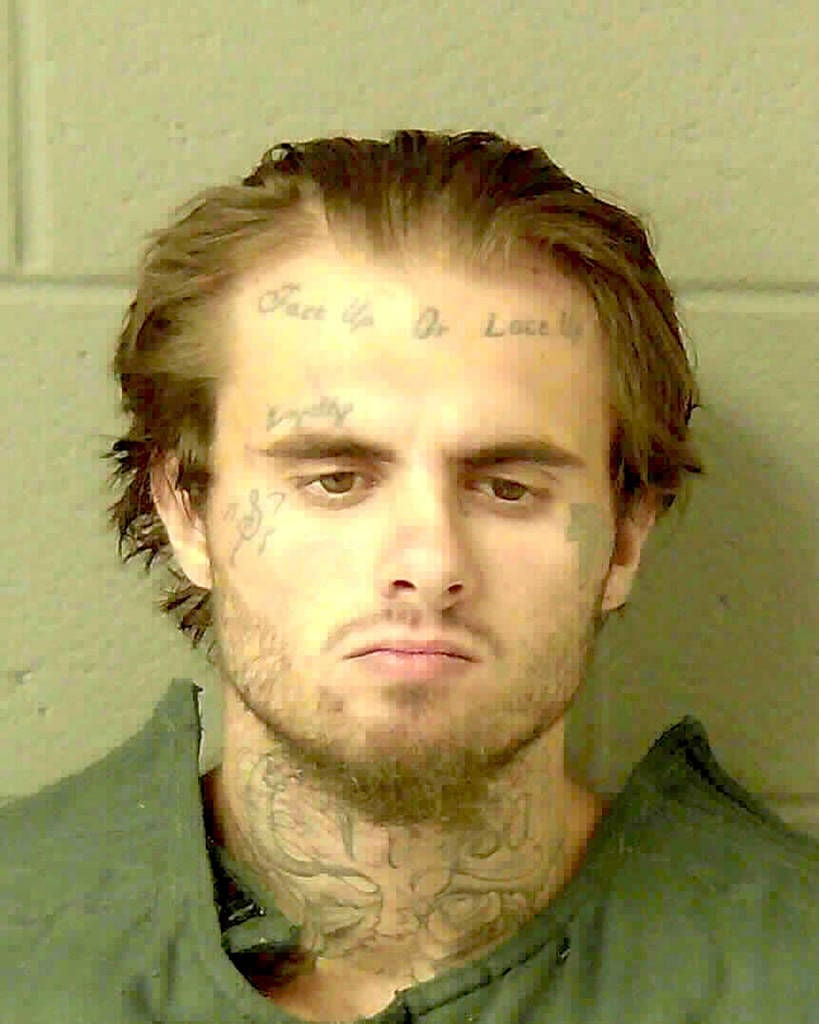 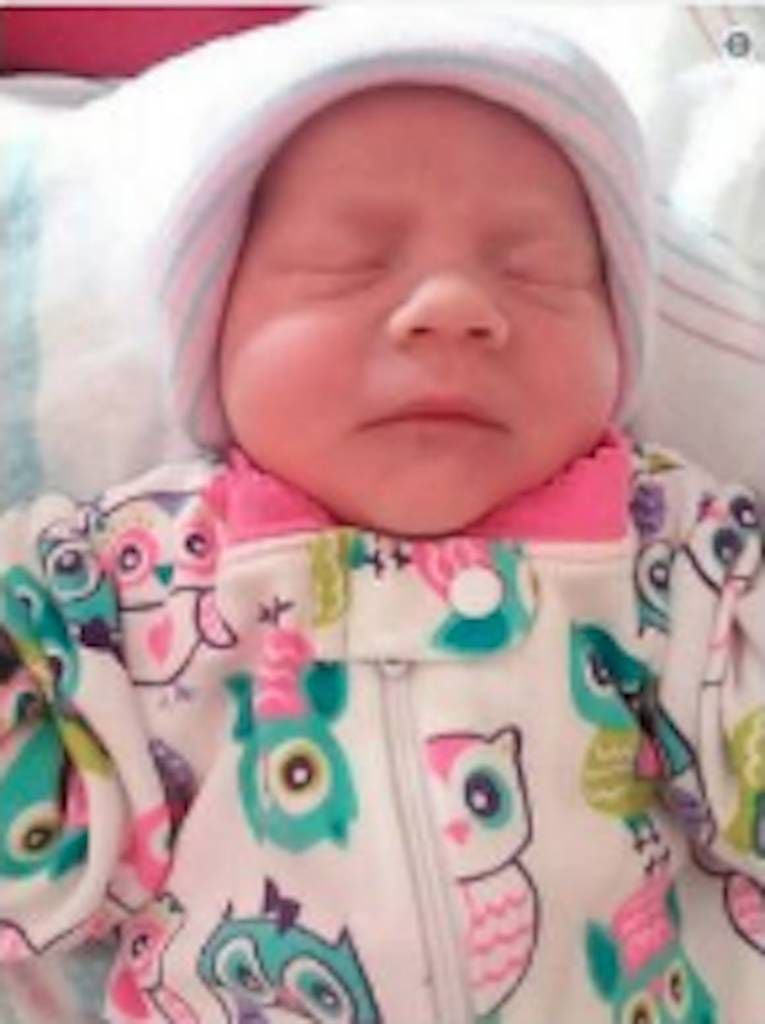 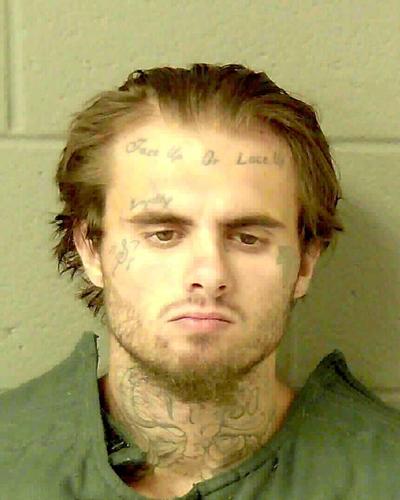 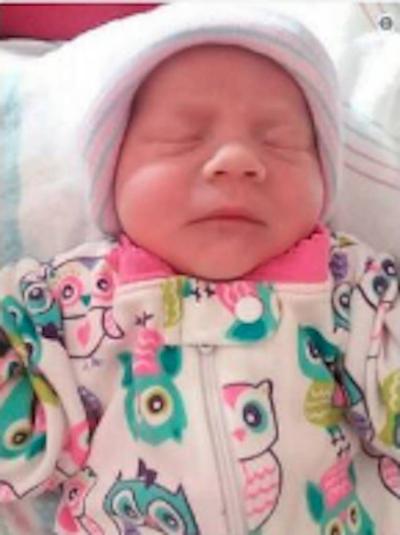 COVINGTON — The cause of death of a 2-week old infant whose body was found in the woods Sunday has been determined to be homicide by blunt force head trauma. The father of the baby girl, Chris McNabb, was charged this morning with malice murder, felony murder, aggravated battery and concealing her death, according to the Newton County Sheriff’s Office.

Autopsy results from the Georgia Bureau of Investigation into the death of Caliyah McNabb were released late Tuesday afternoon by Newton County Coroner Tommy Davis.

“It is going to be blunt force head trauma,” Davis said. “The manner of death is homicide.”

The baby, who was born on Sept. 23, was reported missing by her parents, Chris McNabb and Courtney Bell, on Saturday morning. The family lives in the Eagle Point Trailer Park and the parents claimed that the infant had been fed at 5 a.m. that morning, but was missing when the parents woke back up about 10 a.m.

The Newton County Sheriff’s Office launched a massive search for the child Saturday, using K9’s, emergency workers and volunteers to search a 2-mile perimeter around the park. When nothing was found Saturday, the search continued on Sunday, with volunteers finding the child’s body wrapped in a blue cloth inside a duffel bag that had been hidden underneath a log in the woods.

Chris McNabb jumped out of a vehicle and ran away shortly after the infant’s body was found. About 7 p.m., a clerk at a Food Mart on Ga. Highway 36 called police and reported that McNabb was in the store. Witnesses at the store said McNabb was walking around telling everyone there that he didn’t kill his baby. Deputies arrived and arrested McNabb at the store without incident and he was jailed on a probation violation from Bartow County.

He was also arrested in 2011 on a probation violation and again this year on a second violation.

Here is a list of the 10 stories on the Rockdale/Newton Citizen website that caught the attention of the most online readers in 2016.

Colorado Springs shooter was upset that he wasn't invited to the family gathering where he killed six people, police chief says