OK
You are the owner of this article.
Edit Article Add New Article
You have permission to edit this article.
Edit
Home
News
Sports
Obituaries
Opinion
Multimedia
Features
Community
Classifieds
e-Edition
Help
1 of 2 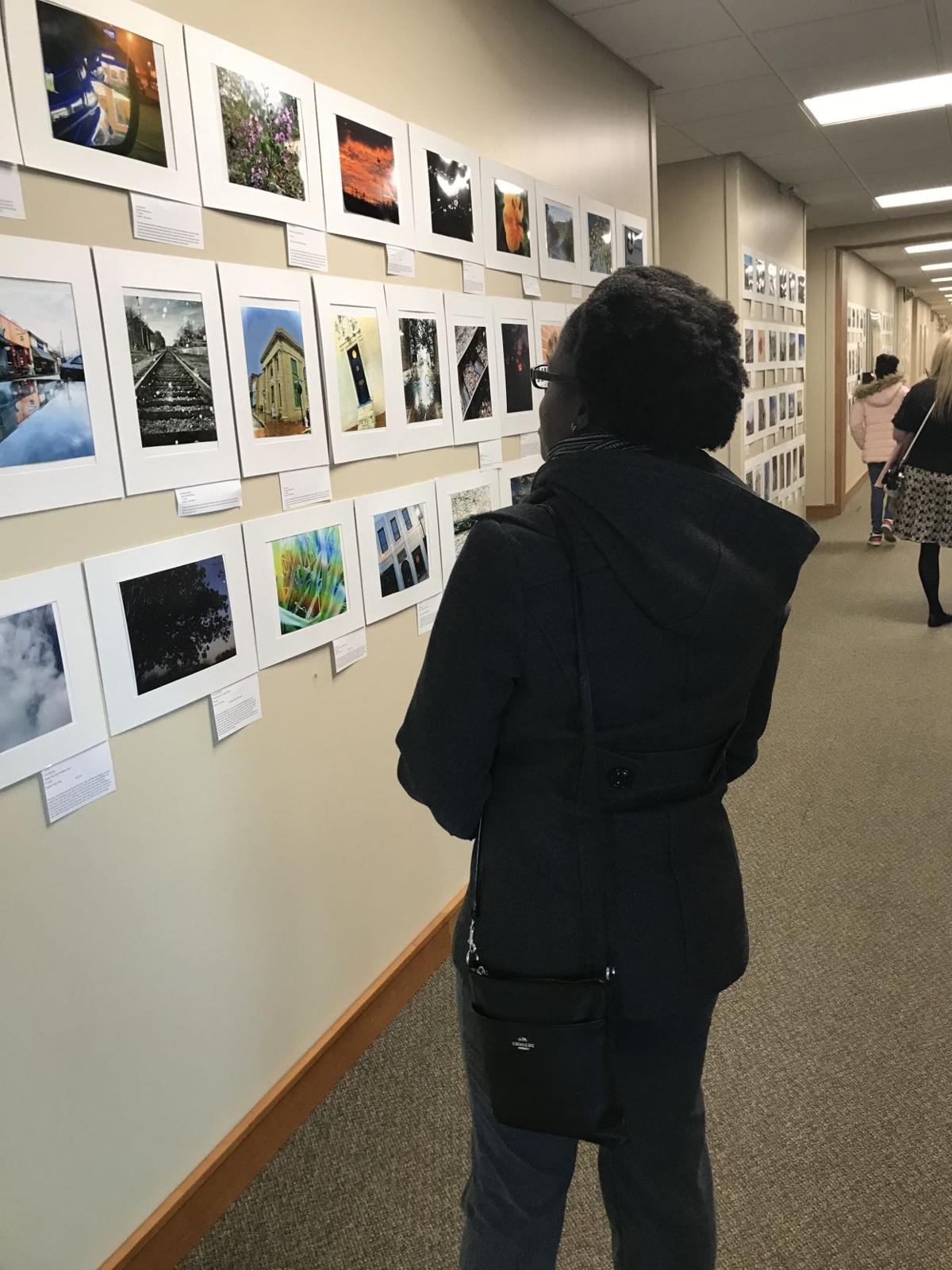 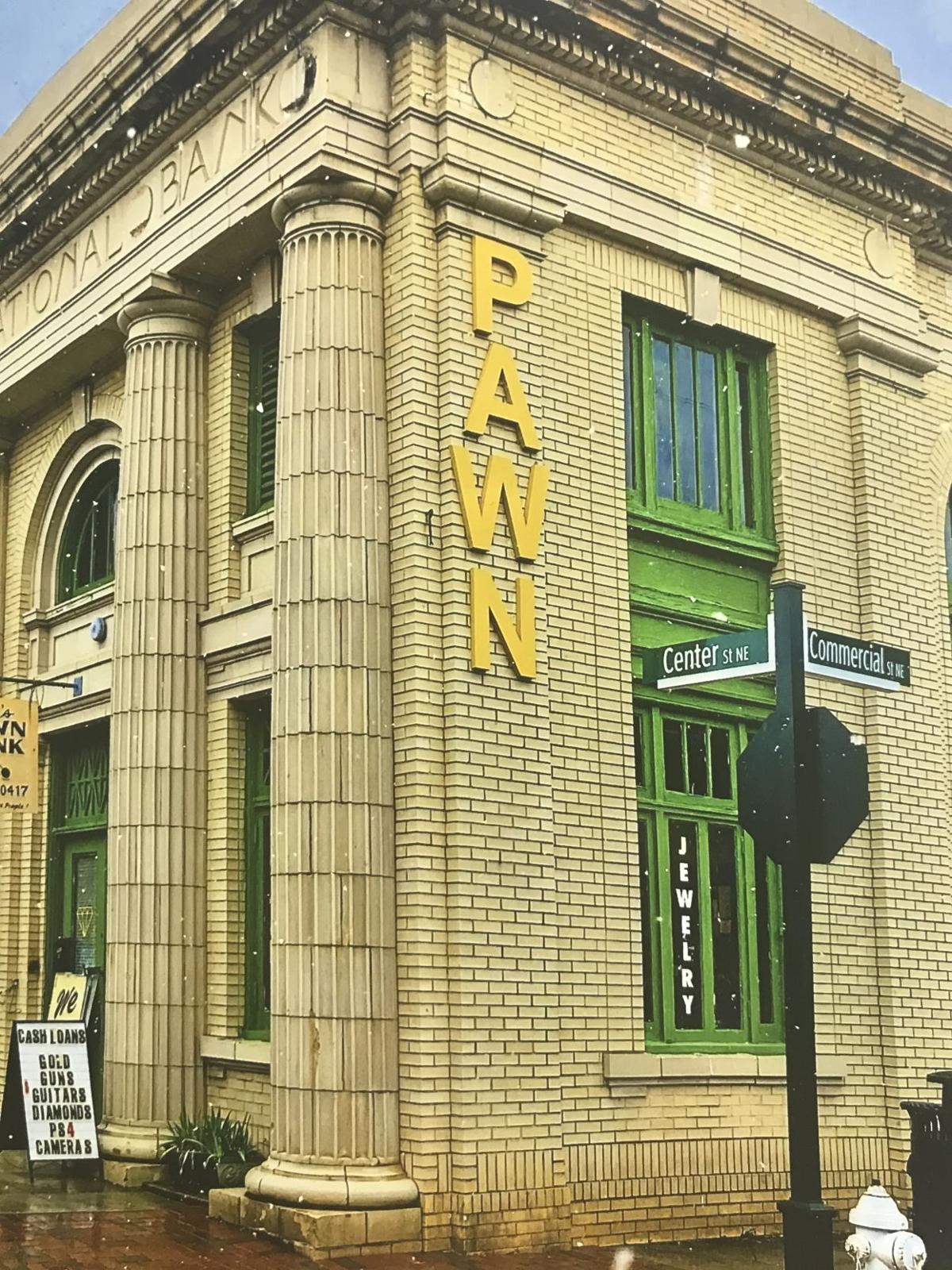 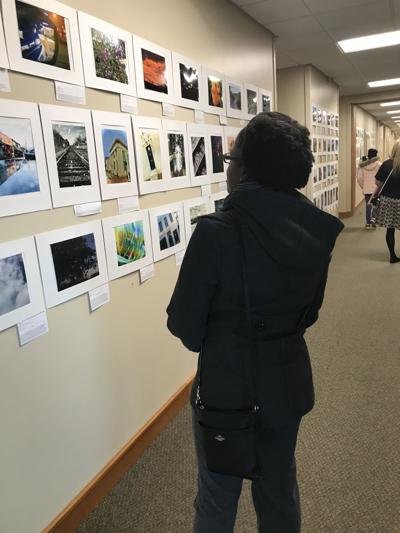 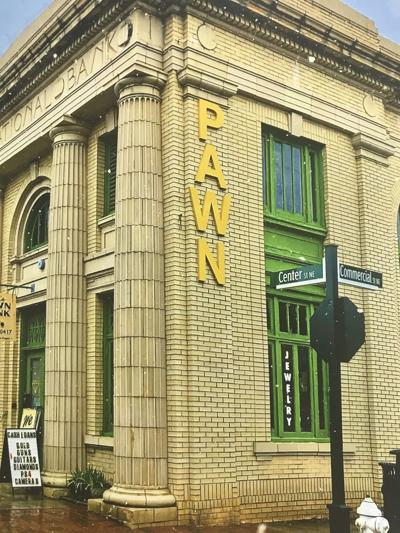 Student work will remain on display at the hospital indefinitely.

This year’s theme, Conyers 2020, asked students to capture their ideas of the 20/20 vision concept through the lens of Conyers, Georgia.

The winners of this year’s showcase are as follows:

Parents, families and community members are invited to drop by Rockdale Piedmont, Building A to check out some of the work created by the students.

Stacker dove into film history to compile data on 50 films set in ancient times, an era which spans from the beginning of human history to the fall of the Roman Empire in the fifth century. To qualify, the movie had to have at least 1,000 votes on IMDb. Click for more.

US and allies are pushing China and Russia closer together, but will their 'unbreakable friendship' last?

Watch astronauts give the International Space Station a power boost