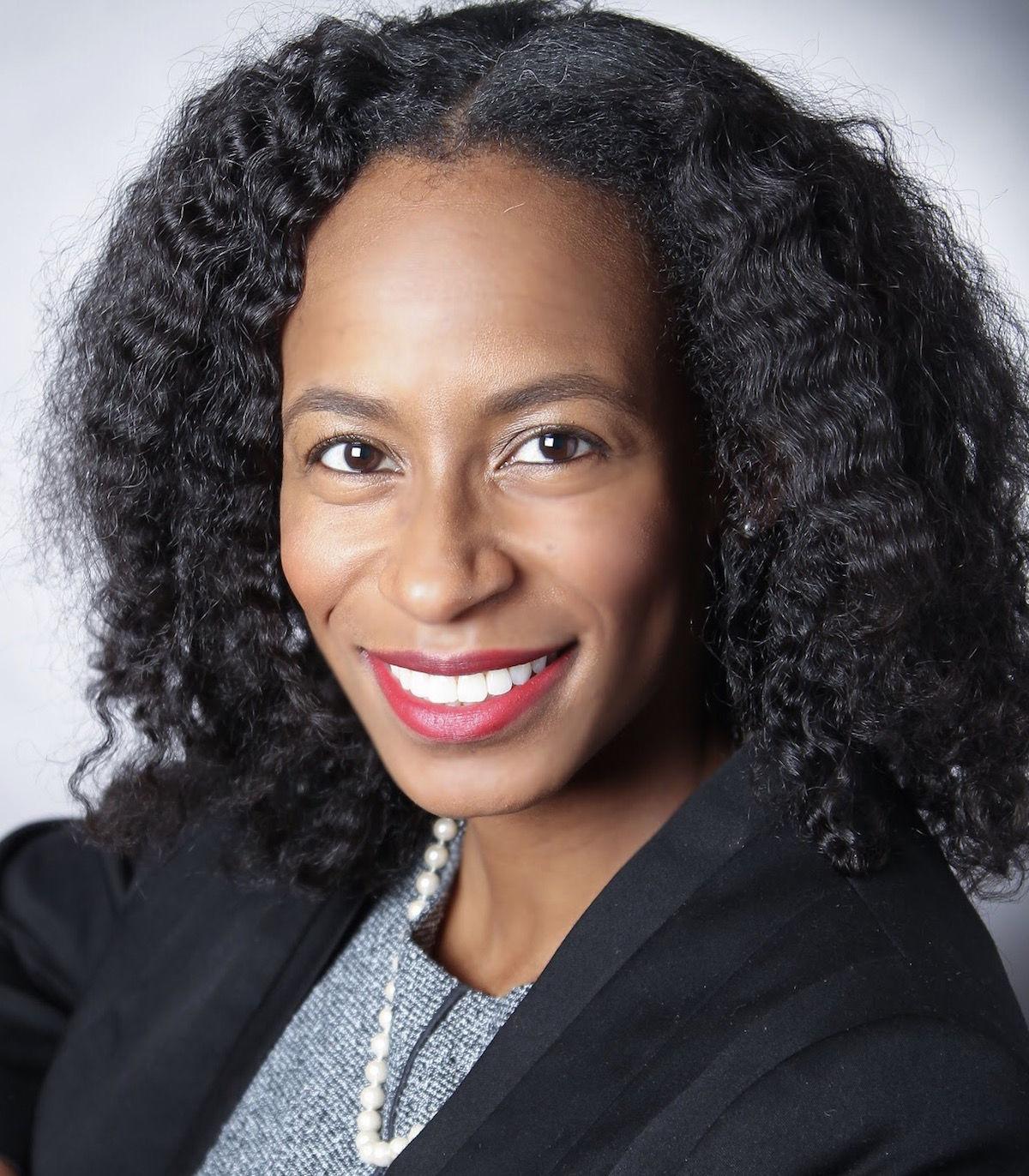 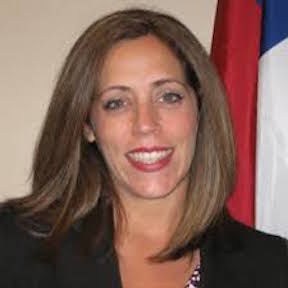 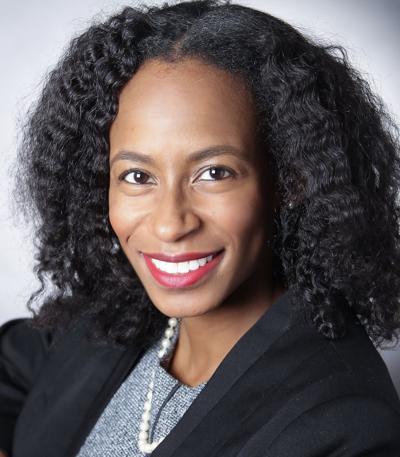 CONYERS — Rockdale County District Attorney Alisha Johnson is joining a growing list of district attorneys and solicitors who say they will not prosecute people charged with misdemeanor possession of marijuana until better testing is available or the General Assembly clears up confusion with the state’s new hemp law. Alcovy Circuit D.A. Layla Zon said Newton and Walton counties will continue prosecutions, but cases will be continued if a defendant claims they have legal hemp.

Earlier this month, Gwinnett County Solicitor General Brian Whiteside announced his office will not prosecute misdemeanor marijuana cases. Whiteside said his decision not to prosecute — the solicitor’s office prosecutes only misdemeanor cases, so felony marijuana cases may still be prosecuted by the D.A.’s Office — stemmed from the Georgia Hemp Farming Act, which went into effect May 10. The law legalizes hemp that has a concentration of 0.3% THC or less, while anything greater than that concentration is still prohibited from recreational use.

Whiteside said it is hard to determine whether the chemical composition of a suspicious item makes it legal or illegal and that makes it hard to prove what is marijuana and what is hemp.

The Georgia Department of Agriculture lists the threshold THC concentration level separating marijuana from hemp as 0.3%. Anything less than that is classified as hemp.

Whiteside said Gwinnett officials are facing a testing issue: If they find something that could be hemp or marijuana, they don’t have the tools to tell what the THC level is.

Since Whiteside's announcement, solicitors in Cobb and DeKalb counties have said they will also not prosecute misdemeanor marijuana possession charges.

Rockdale D.A. Johnson said that after researching and studying the issue, her office will not prosecute misdemeanor marijuana possession charges until new testing becomes available.

“The Georgia Hemp Farming Act, which was enacted on May 10, 2019, amended the definition of 'marijuana' to exclude hemp and hemp products. Currently, there are no testing procedures to distinguish hemp from marijuana,” said Johnson. “Therefore, this office will not prosecute misdemeanor possession of marijuana cases as we are unable to prove beyond a reasonable doubt the substance in question is illegal. The GBI will soon have a procedure in place to test felony amounts of marijuana; therefore, we will continue to prosecute those who possess, or traffic felony amounts of marijuana as vigorously as we have in the past.”

D.A. Zon said Newton and Walton counties will continue to prosecute cases, but, “if a defendant claims he/she had hemp and not marijuana, we will continue (the case) until testing is available, which the GBI is working on.”

Although the production and sale of hemp are now legal in Georgia, the state does have some limitations on who is allowed to grow it. Only growers licensed by the Department of Agriculture will be allowed to grow and produce it.

The Georgia Department of Agriculture is still developing regulations for hemp production, according to its website, and the agency won’t issue hemp production licenses until those rules are established.