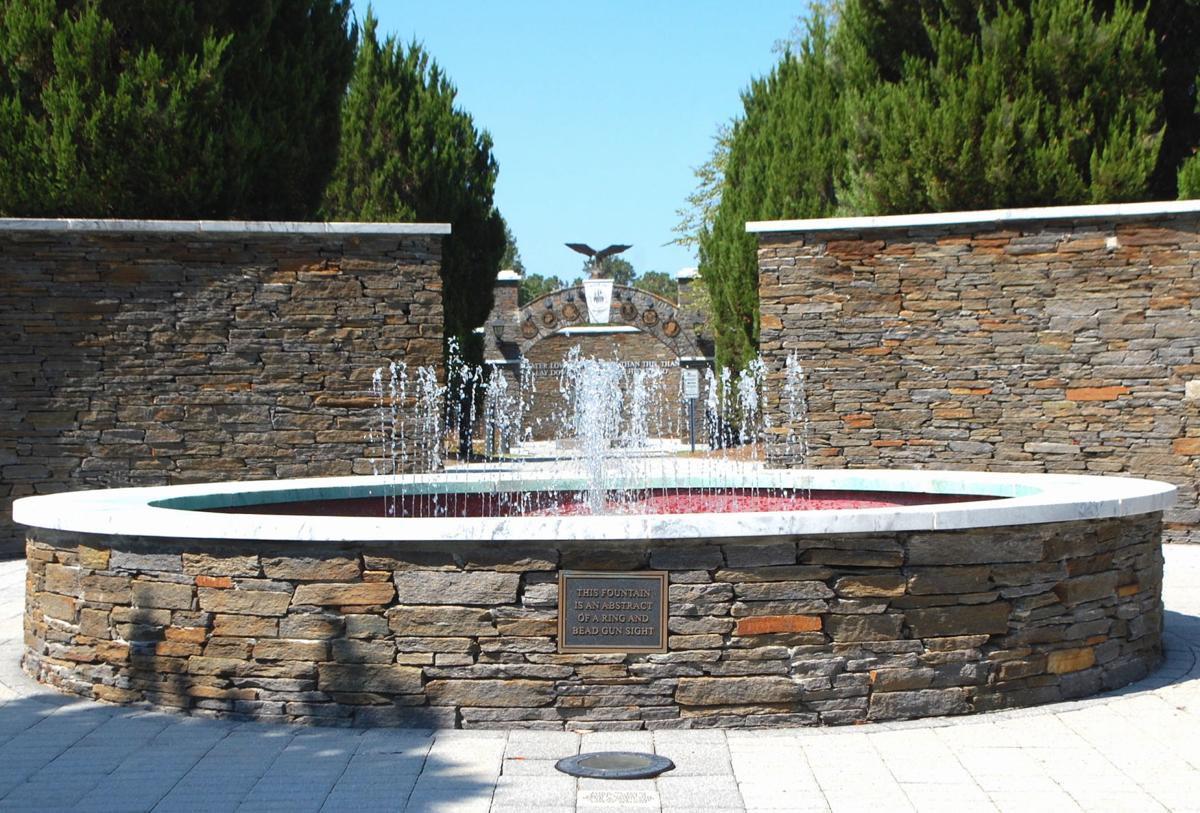 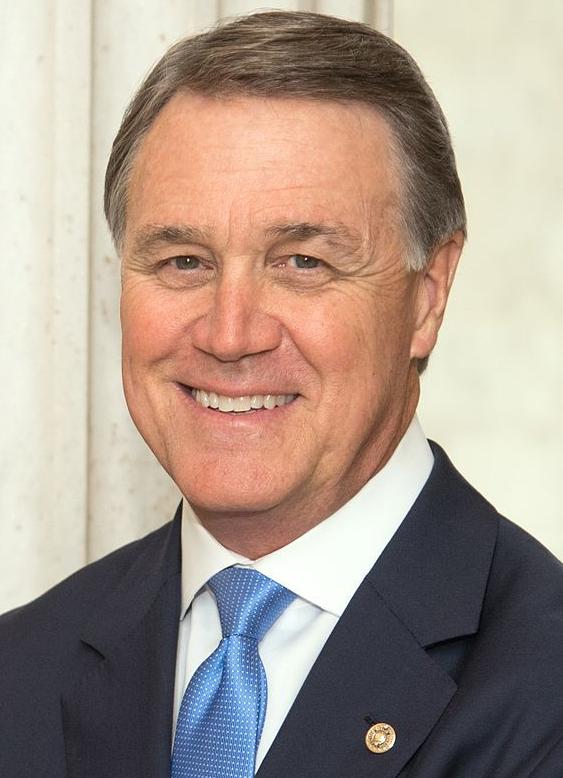 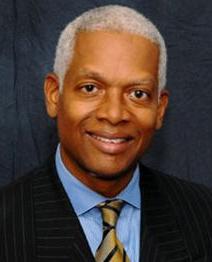 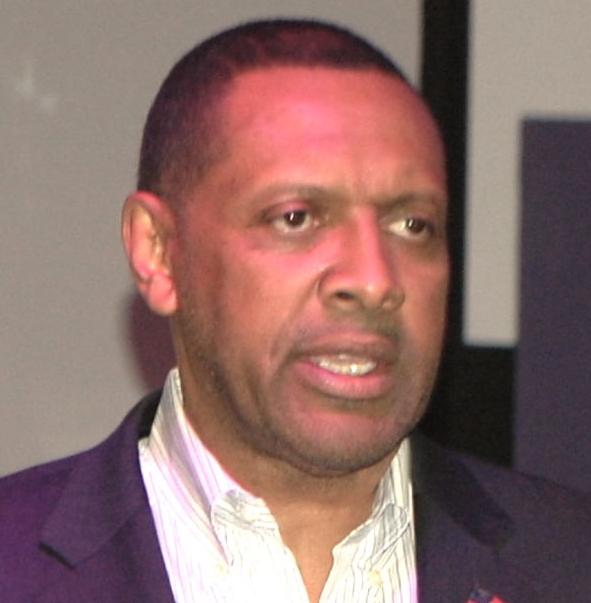 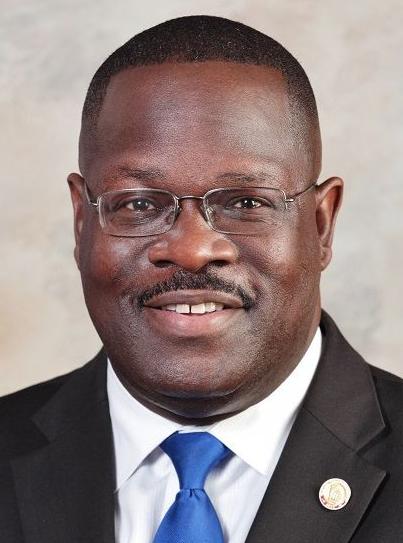 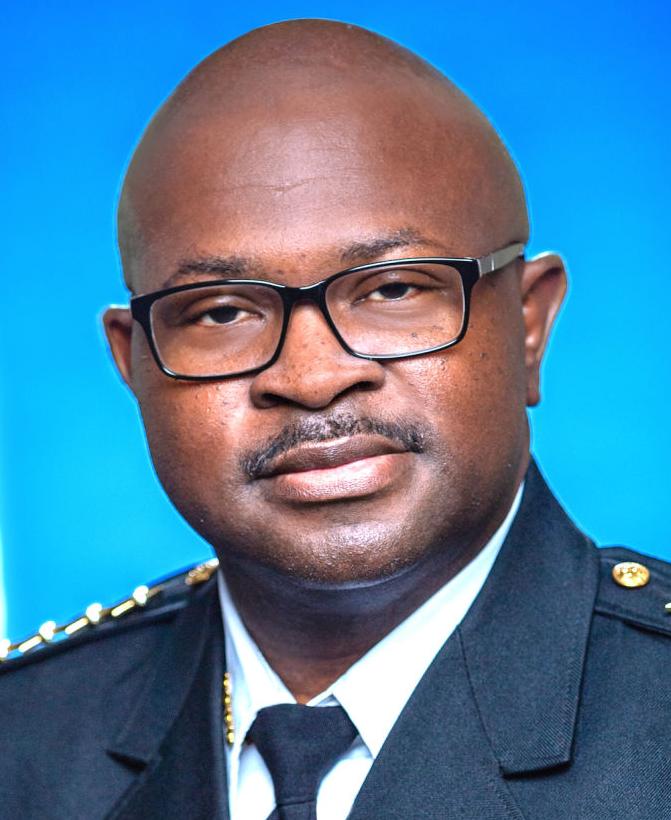 CONYERS — U.S. Senator David Perdue is one of five elected officials expected to make remarks at the Veterans Day ceremony Monday at the Walk of Heroes Veterans War Memorial at Black Shoals Park in Conyers. Brigadier General Randall V. Simmons Jr., assistant adjutant general — Army, for the Georgia Department of Defense, and commander of the Georgia Army National Guard, will be the keynote speaker.

Perdue is wrapping up his first six-year term as Georgia’s junior senator and has announced he will be running for re-election in 2020.

Perdue, who grew up in the shadow of Robins Air Force Base in Warner Robins, is a member of the Senate Armed Services Committee and chairman of the Seapower Subcommittee. In the National Defense Authorization Act (NDAA) for Fiscal Year 2020, Perdue secured dozens of provisions of significance to Georgia in the annual defense bill, which now awaits consideration by the full Senate. Perdue’s provisions address a range of issues from readiness and supporting new missions to improving military housing conditions and providing disaster relief for bases.

The Veterans Day ceremony will include a 21-second “Moment of Silence” for the Unknown Soldier, the presentation of the colors by the Georgia National Guard Youth ChalleNGe Program from Ft. Gordon in Augusta, a medley of service songs, a special presentation by Walk of Heroes President Tommy Clack, Taps played by Newton County High School Band Director Jason Smith and a flag retirement ceremony by the Boy Scouts of America Yellow River District.

The ceremony begins at 11 a.m. on Monday, Nov. 11, at the Walk of Heroes Veterans War Memorial, 3100 Black Shoals Road in Conyers. Cherokee Run Golf Club is providing golf carts to shuttle the elderly and disabled from the parking lot to the stage. Everyone is invited to attend.

ASK AMY: Wonderful grandson is terrible at the table