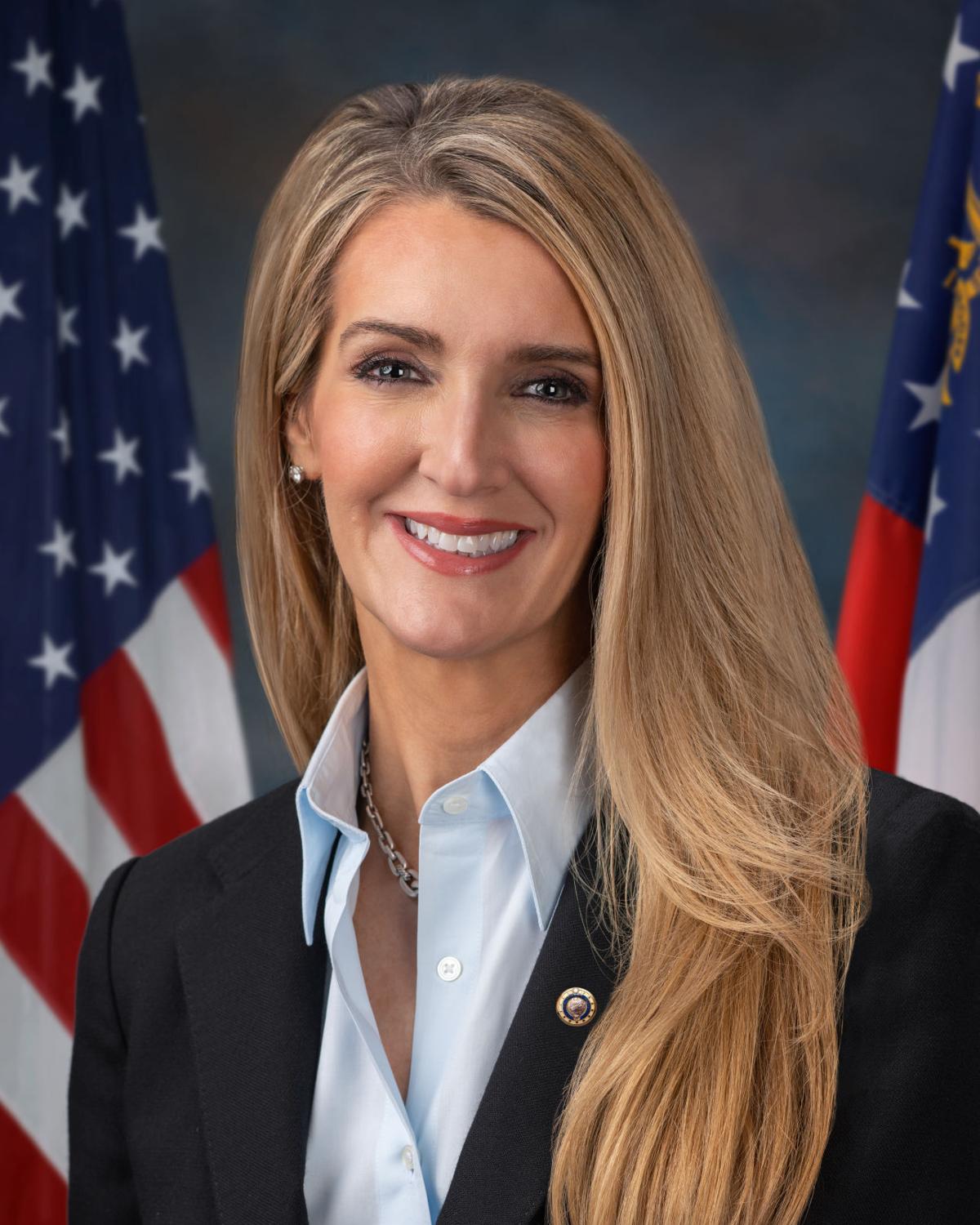 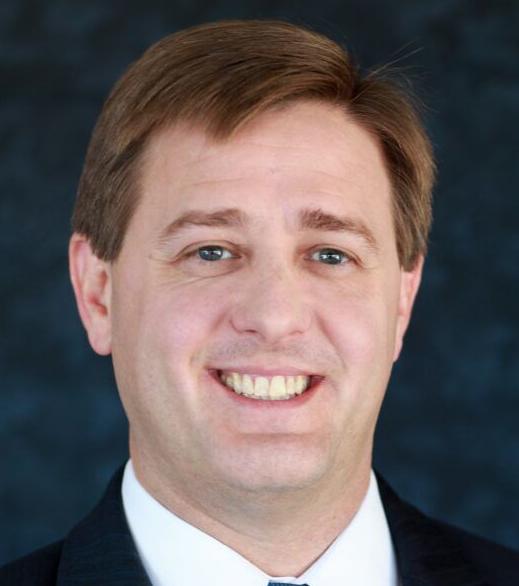 The endorsement by Butler, a Republican, marked the latest development in the hustle for high-profile supporters between Loeffler and U.S. Rep. Doug Collins, R-Gainesville, a well-known Republican in the state who is also vying for the senate seat.

In a statement, Butler called Loeffler a “proven conservative champion” and highlighted her conservative stances on gun ownership, immigration and her background as an Atlanta businesswoman.

Collins, whose entrance in the race earlier this year jolted the state’s Republican establishment, has battled with Loeffler from the start over which of the two candidates is the most conservative.

Last week, Collins gained the endorsement of Georgia House Speaker David Ralston, R-Blue Ridge, a longtime friend who described the four-term congressman from Gainesville’s conservative values as “like a tree planted by water.”

That endorsement drew into sharp focus the intra-party schisms between many of the state’s most powerful Republican officeholders like Ralston and Kemp, who appointed Loeffler to hold retired U.S. Sen. Johnny Isakson’s senate seat until the November election.

Collins, a preacher and former criminal defense attorney, has also been endorsed by Georgia Agriculture Commissioner Gary Black and recently held a rally attended by former Gov. Nathan Deal – though Deal has not yet officially endorsed Collins.

Collins also recently touted endorsements from 41 Georgia sheriffs as he and Loeffler fight for the title of most pro-law enforcement candidate.

Collins also on Tuesday announced endorsements from about four dozen sitting and incoming state lawmakers on the heels of Ralston's backing.

Loffler countered shortly after with her own set of 16 state lawmaker endorsements, roughly doubling the amount she had already gained.

On the Democratic side, frontrunner Rev. Raphael Warnock, the senior pastor at Atlanta’s Ebenezer Baptist Church, has pulled support from a stream of prominent state and national Democratic leaders including Abrams and Jon Ossoff, the investigative journalist who is competing in Georgia’s other U.S. Senate race as the Democratic nominee.

The hotly contest race for the Senate seat held by Loeffler has drawn 20 other candidates vying to unseat her. All candidates will be on the Nov. 3 ballot in the free-for-all-special election. A runoff will be held in January if no candidate gains more than 50% of votes.