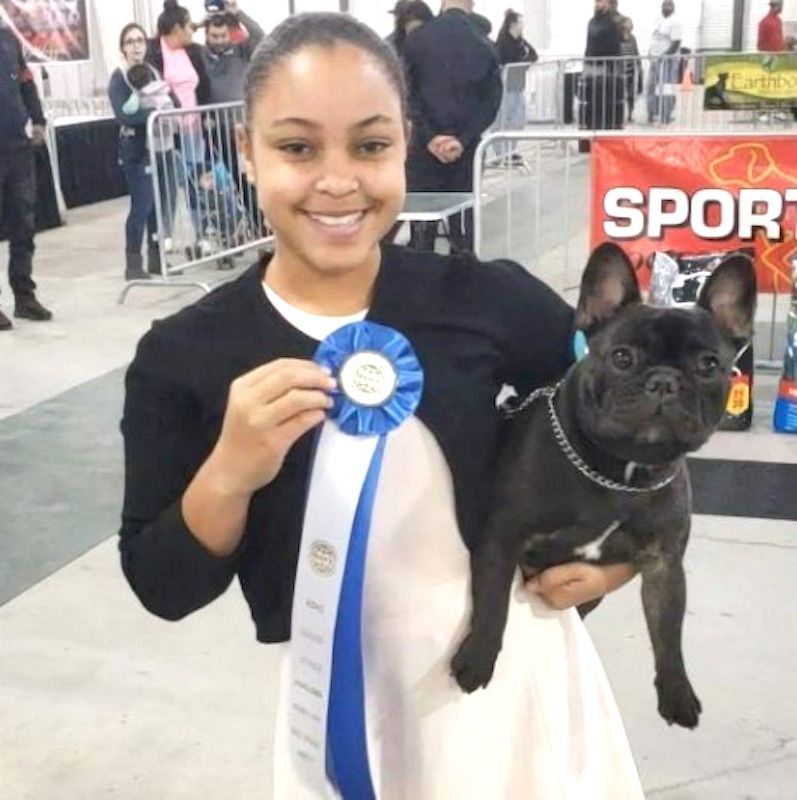 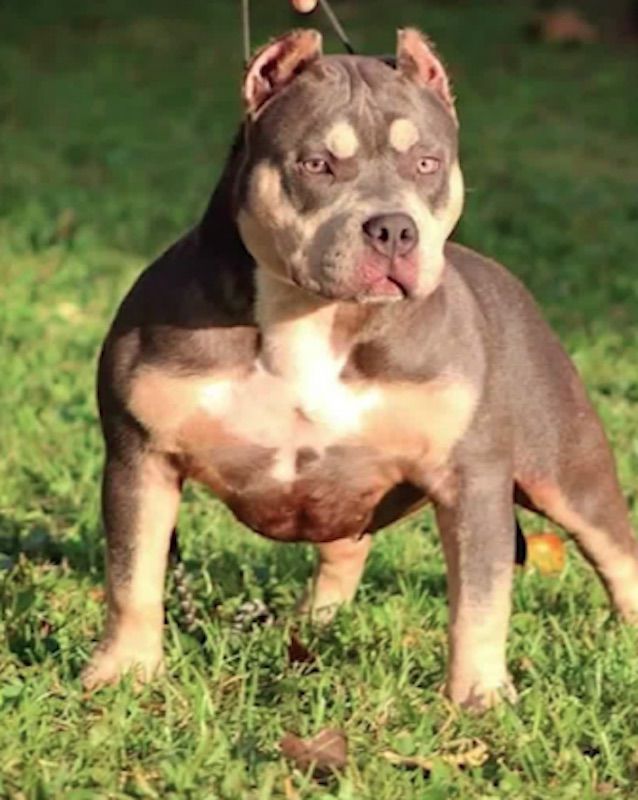 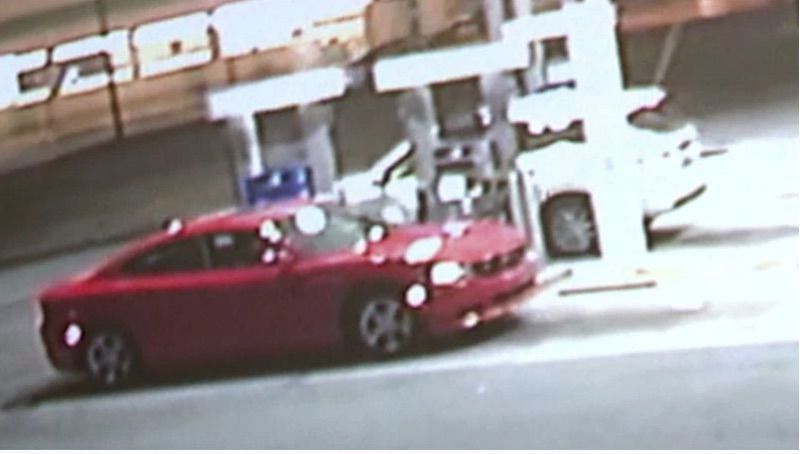 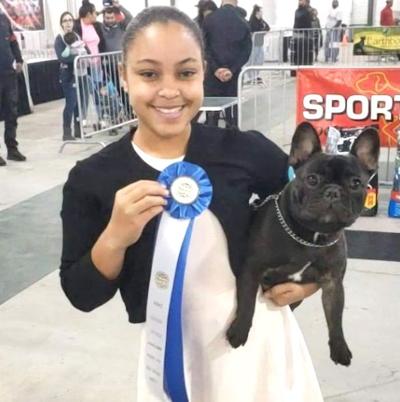 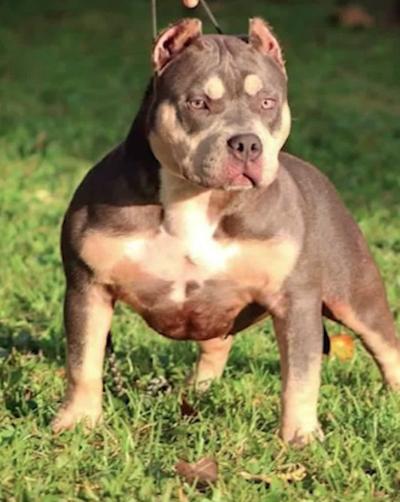 CONYERS — A Jacksonville, Fla., family is hoping whoever stole their two show dogs and car will return the dogs for a $5,000 reward… no questions asked.

The theft occurred Sunday as the family prepared to head back home after competing in a dog show at the Georgia International Horse Park, according to FOX 5 Atlanta News. They stopped at the Exxon gas station on Salem Road to get gas and snacks, and just seconds after Julian Roldan walked away from the car, thieves drove up and stole the vehicle with the dogs inside.

Roldan’s daughter, Christine Brown, 11, had just finished showing her French bulldog, “Hero,” when the thieves swiped the family’s red Dodge Charger with Hero and the family’s other show dog, “Crayola,” inside.

“I don’t know what I’m going to do without Hero,” said Brown.

“It was so fast,” said Roldan. “It just happened so fast, you wouldn’t think it would happen, but it happened.”

The Rockdale County Sheriff’s Office is working to track down the crooks who showed up in a white SUV to steal the car. Roldan is trying to find the dogs himself and believes someone is trying to sell them online.

“Somebody called and told us somebody tried to sell Hero already,” he said.

Someone under the name “Lena” claimed to have Hero — she said she’d sell the dog back to the family, who sent her a $150 deposit via Cash App, but Lena never showed up to the meeting spot.

In this frantic search, the young girl has a message for the people behind the crime — begging them to see that this dog is no ordinary pet.

“Please bring him home because he’s my best friend,” said Brown. “I don’t know what I’m gonna do without him. Please help bring him home.”

The family is offering a $5,000 reward for the dogs’ safe return, no questions asked. If you have any information, please email: priefitlife@gmail.com.