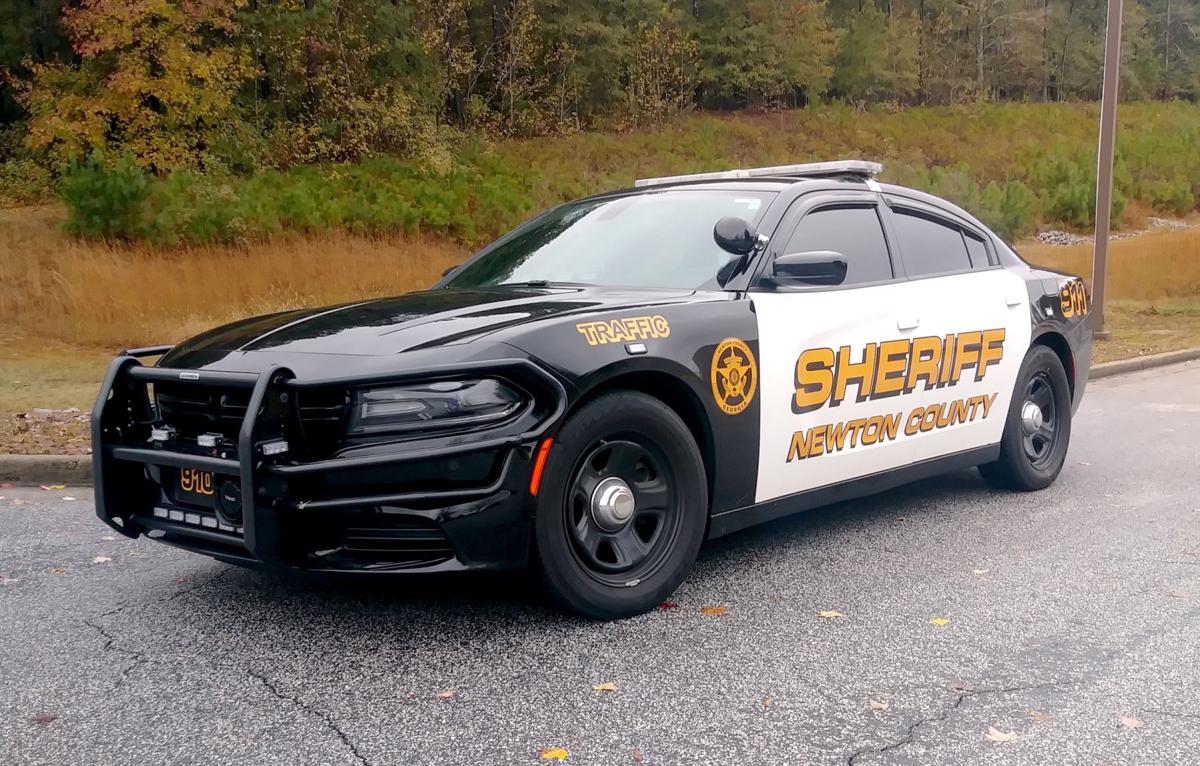 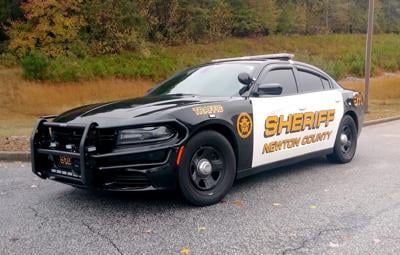 COVINGTON — A South Carolina man is in jail facing numerous assault and traffic charges after allegedly shooting a man in another vehicle and then fleeing from deputies. He was arrested after a high-speed chase ended in Porterdale.

The incident occurred on March 19, according to Lt. Michael Cunningham of the Newton County Sheriff’s Office. Cunningham said deputies were dispatched to Shadowbrook Trace in Shadowbrook Estates off Rocky Plains Road in south Newton County in response to a report that a person had been shot.

When they arrived, they found a male passenger in a vehicle had been shot in the thigh. The passenger was transported to Piedmont Newton Hospital for treatment. His condition is not known at this time.

The male driver told deputies he noticed a black car following them while driving in the subdivision. He said the driver of the vehicle started shooting at them and that was when the victim was shot.

The driver gave deputies a description of the suspect’s vehicle. The car was spotted a short time later at the intersection of Ga. Highways 81 and 162 south of Porterdale. When deputies attempted to make a traffic stop, the driver refused to stop and led them on a high-speed chase into Porterdale.

At Ga. Highway 81 and Hemlock Street, a deputy performed a PIT (Precision Immobilization Technique) maneuver that spun the suspect’s vehicle out and halted the pursuit. The driver was arrested at the scene and a handgun was found in the vehicle. He was transported to the Newton County Law Enforcement Center.

He has been identified as Adrian Cadell Scranton, 21, of North Augusta, S.C. He has been charged with aggravated assault, fleeing or attempting to elude law enforcement, improper lane usage, no seat belts, passing on a solid yellow line, possession of a firearm during the commission of crime, possession of a firearm by a convicted felon, reckless driving, speeding, stop sign violation, discharge of firearm near public highway, violation of vehicles turning left, and driving on the wrong side of the road.

The Sheriff’s Office is continuing to investigate the incident.