Log In Sign Up
You are the owner of this article.
Edit Article Add New Article
You have permission to edit this article.
Edit
Home
News
Sports
Obituaries
Opinion
Multimedia
Features
Community
Classifieds
e-Edition
Help 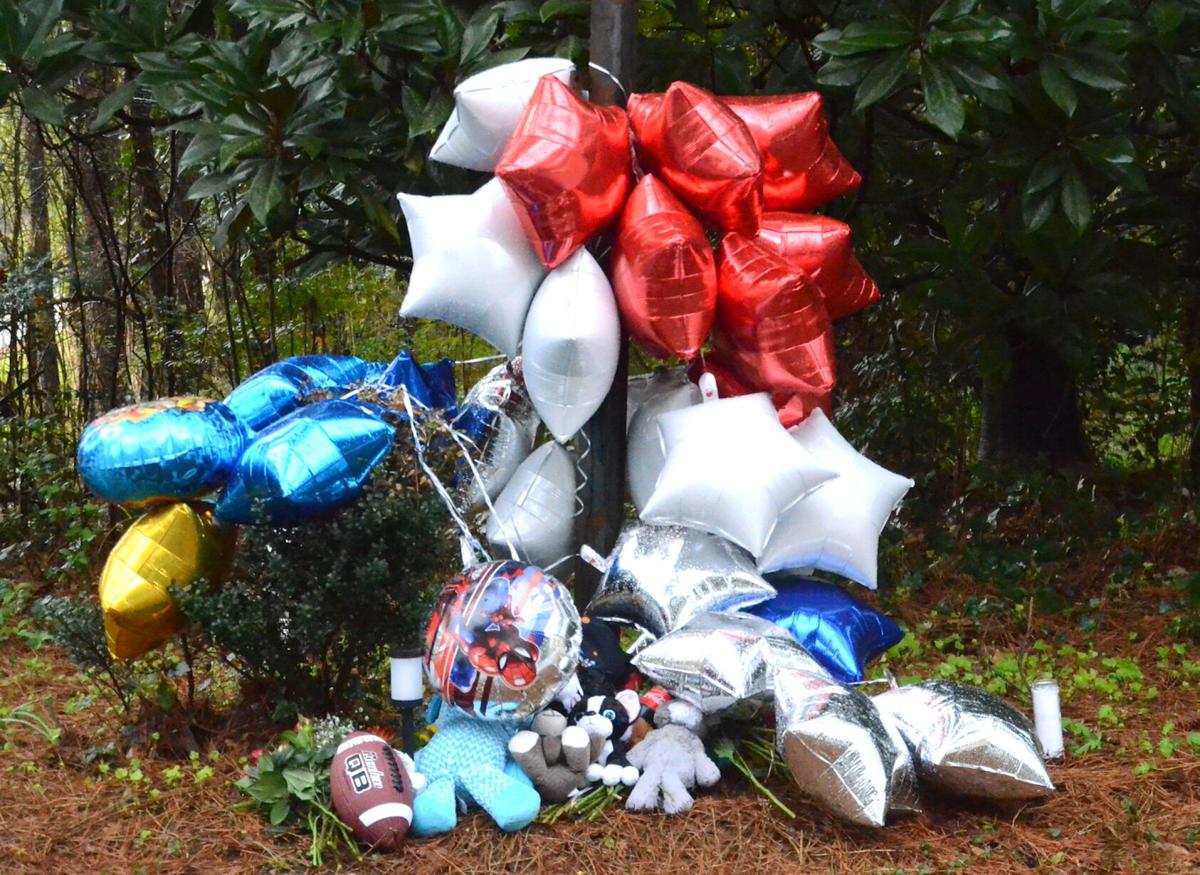 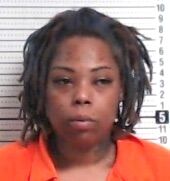 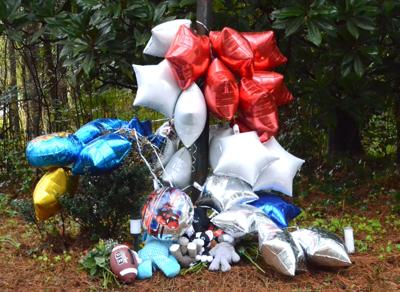 CONYERS — Lakeya Shumate, a 27-year-old woman who lives in DeKalb County but works in Rockdale County, has been taken into custody by the Rockdale County Sheriff’s Office and is facing multiple charges including felony vehicular homicide in the hit and run death of a 10-year-old boy on March 22. Shumate was stopped the next day as she passed by the scene in a vehicle matching the description of the car that hit the boy.

In a news conference on March 24, Sheriff Eric Levett said that the youngster and a 12-year-old friend had ridden their bicycles to a convenience store on the corner of Ga. Highway 138 and Ebenezer Road, and were riding westbound on Ebenezer back to their homes in the Sugar Hill neighborhood when the 10-year-old was struck from behind by a vehicle that then left the scene.

A passerby called 911 at 8:29 p.m., and Levett said the first deputy arrived a minute later, found the victim on the side the road and immediately called for EMS. The boy was pronounced dead at the scene.

While deputies were investigating, Levett said they received a call from the 12-year-old.

“He gave us a description of the vehicle, saying it was just like his grandfather’s vehicle,” Levett said. “His grandfather drove a Toyota Camry, so we determined that to be the make and model of the suspect’s vehicle, and it was later determined to be silver in color.”

Investigators began reviewing video footage from Flock Safety cameras installed in the area and throughout the county and were able to locate two vehicles matching the description and get the vehicle tags and registration information.

Shumate has been charged felony vehicular homicide, duty to stop at accident, failure to report an accident, cruelty to children 2nd degree, and no insurance.

“We know that it is a tragedy to strike anyone, especially a child. But to leave the scene of an accident when you strike someone is just not acceptable in my mind, in my heart, or even in my county, or any county.”

While the parents have requested that their child’s name not be released, his grandfather, Bruce W. McNair, spoke at the news conference and said his daughter and her family had just moved into the area about a month ago.

“Everyone who met him liked him,” McNair said of his grandson. “They had just been in that community maybe 30 days, and he had been going to school a couple of days a week and then doing virtual school. He had just started riding the bus. To give an indication of his personality, the bus driver came to my daughter’s house. He had only been on that bus for a couple of days, and she wanted to give her condolences to the family. In the position that she was in, she told us that he was a good student.

“All of the residents of the Sugar Hill community totally support us,” McNair said. “I would also like to say that a lot of children in that community shop at that particular store. It needs more lighting, and more sidewalk area for the people who may not have a vehicle to access the place of business.”

McNair went on to thank Sheriff Levett and his department for their prompt work in making an arrest.

“On our arrival at the scene, Sheriff Levett personally told us that this crime would not go unsolved,” McNair said. “Yesterday, the investigators personally came to my daughter’s home and told us they had a suspect and vehicle in custody. They were all thoroughly professional, everyone that is involved in the investigation was totally professional, and we thank them for their service.”

'What happens if you don't have the shot?' Parents weigh whether to vaccinate their adolescents