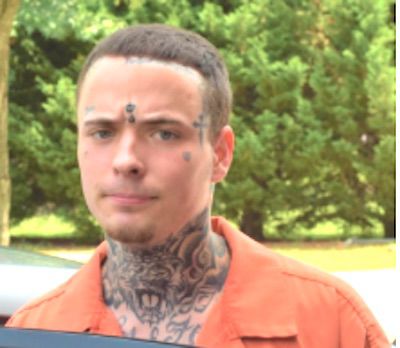 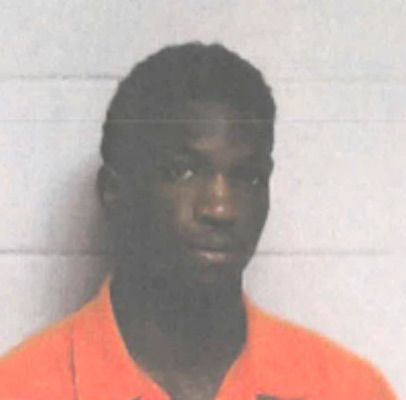 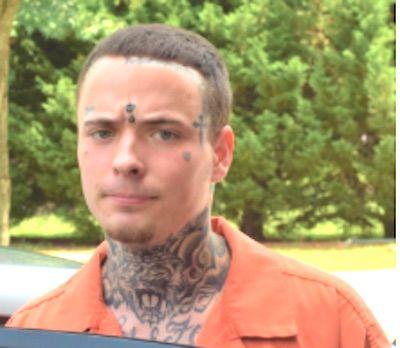 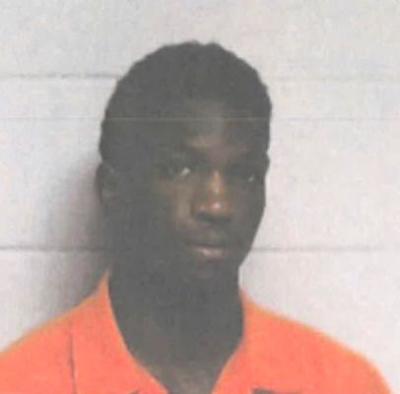 CONYERS — Two suspects in the shooting death of a 19-year-old man July 4 have been arrested and are facing felony murder and other charges. Rockdale County Sheriff Eric J. Levett announced the arrests Thursday morning.

The shooting occurred the afternoon of July 4 at a home on Tiffany Drive. Shots rang out at a party, and when the smoke had cleared, Aaron Quintavious Huff, 19, of Conyers lay dead and a second shooting victim was airlifted to a local hospital. Levett said the second victim remains in the hospital but is expected to recover from his wounds.

After interviewing witnesses at the party, the Criminal Investigation Division of the Sheriff’s Office was able to identify two possible suspects and secured warrants for their arrests. A search began for the two.

The first suspect, identified as Olufemi Emmanuel Akporido, 19, of Conyers, was arrested on July 5. Akporido was spotted in Rockdale by deputies, but fled in a vehicle. A chase ensued and ended near Stonecrest in DeKalb County when a Rockdale deputy performed a PIT manuever on Akporido, causing him to lose control and his vehicle to turn over on Mall Parkway.

The second suspect, Justin Nash Coddington, 20, was arrested on July 10 in Stockbridge by the Special Investigations Unit of the Sheriff’s Office, with the assistance of U.S. Marshals.

Levett said investigators have learned that Coddington and Huff were involved in a crime in 2016, with Coddington receiving jail time. Investigators believe Coddington went to the party and started arguing with Huff.

“Coddington was dissatisfied with the amount of time he spent in prison,” Levett said, “feeling that the deceased was the reason why he spent the time in prison. The argument got a little heated, the individuals dispersed and the two suspects left. They returned a short time later and began firing shots.”

Both Akporido and Coddington have been charged with felony murder, aggravated assault, possession of a firearm in the commission of a crime and probation violations. The investigation continues and the sheriff said more charges may be pending.

Levett praised the work of his deputies and investigators and said they work hard to not only prevent crime, but to capture suspects and attempt to get justice to the highest degree.

Levett also warned others against thinking they can commit such crimes in Rockdale and get away with it.

“We don’t like these types of crime and personally, I’m not going to tolerate it,” Levett said. “So for all the other young adults or whoever who are toting guns and doing these shootings, they need to be aware that we’re going to come for you if you do it.”

The oil industry is in crisis. ConocoPhillips is doubling down