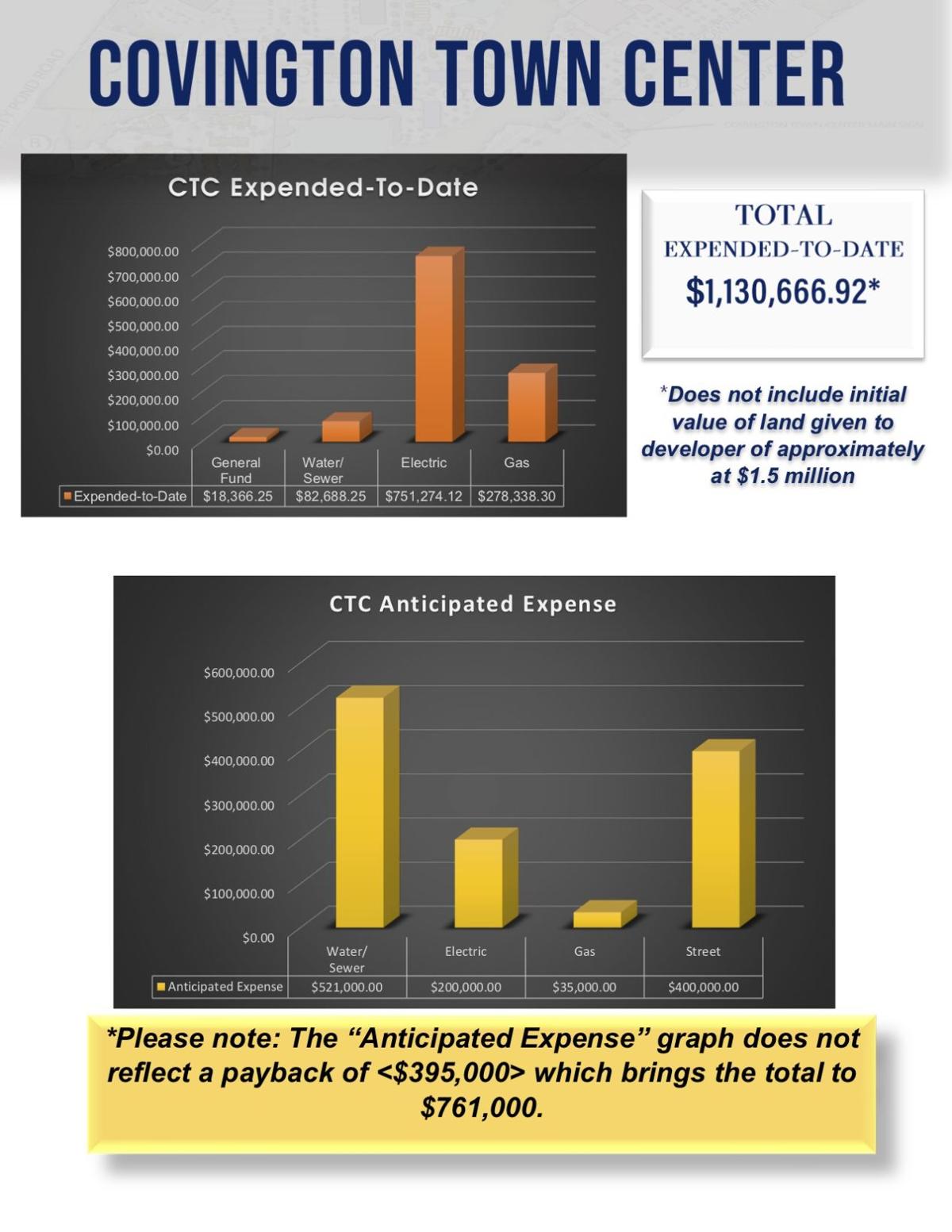 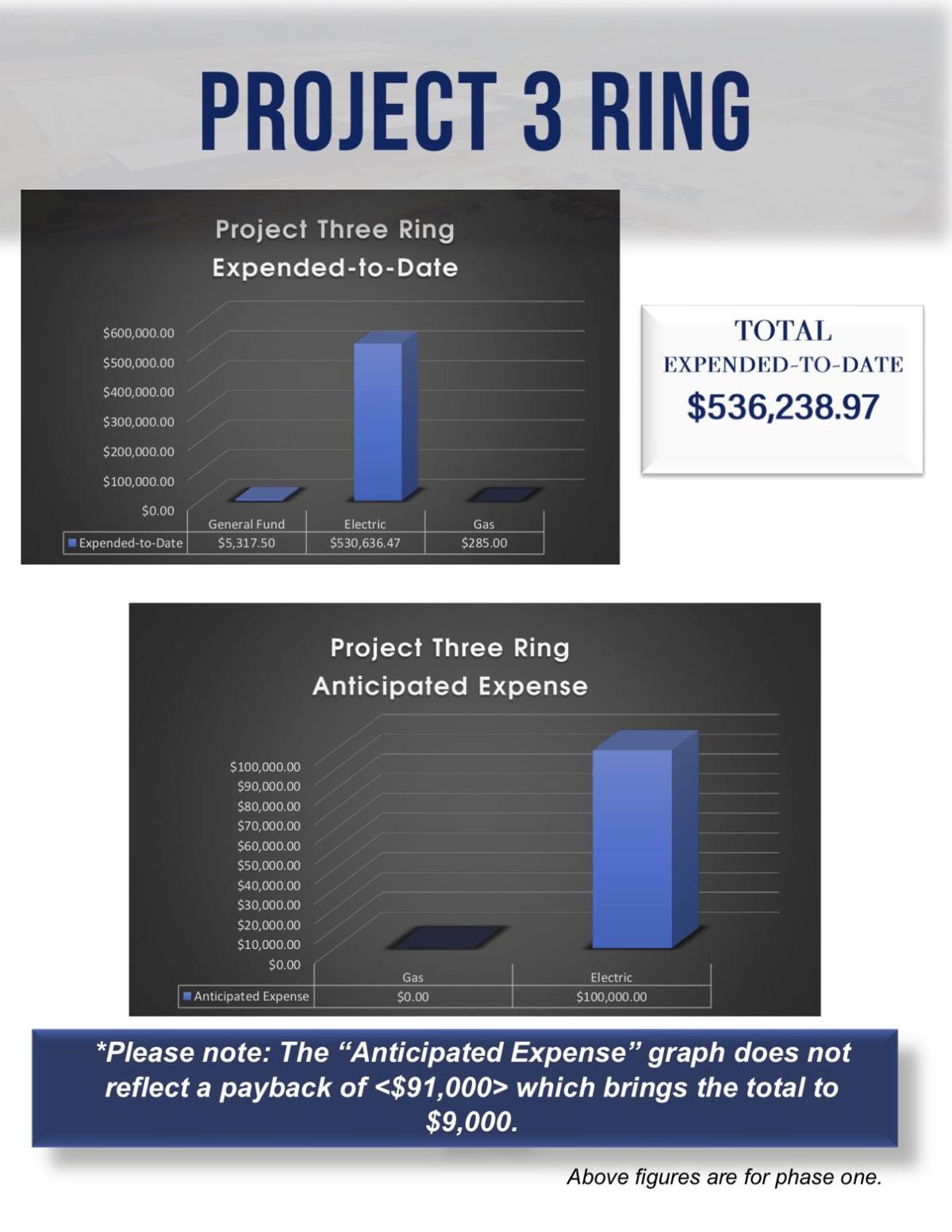 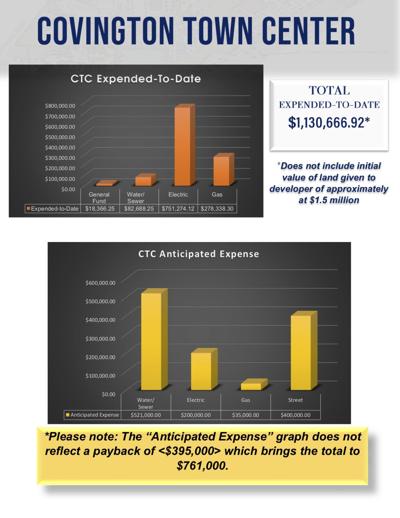 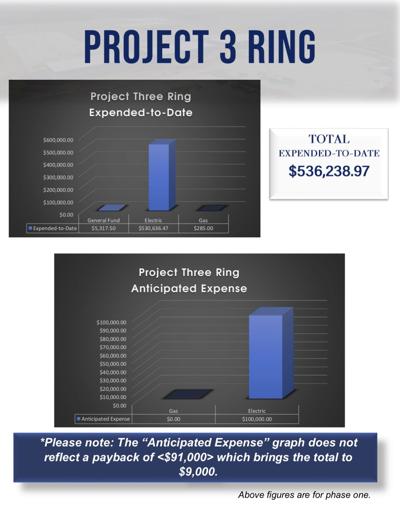 COVINGTON — The Covington City Council and mayor, city manager and others met at the Georgia FFA-FCCLA Center for a two-day retreat on Feb. 4-5. The agenda included discussions of economic development, the Enterprise vehicle management contract, project updates for Covington Town Center and Three Ring Studios, plans for paying the city’s debt for Plant Vogtle, and parks and trails within the city.

The retreat started with a discussion of the economic development department (ED), which is currently housed at the Chamber of Commerce. The Chamber has decided not to provide ED services effective March 31, and the elected officials agreed to explore all options related to the future of economic development in the community.

Council representatives later met with Newton County governmental leaders to discuss a partnership as it relates to economic development functions. Moving forward, city leaders will entertain all options while consideration is given to cost, direction and vision for local economic development services.

“Government entities do an amazing job of purchasing vehicles at a low cost,” said Enterprise account executive Jabari Pride. “The issue is created when the vehicles are kept too long, maintenance and fuel costs rise and the vehicle is sold well past its usable life.

“That is where organizations lose money, but that is where Enterprise comes in. The resale market is doing well, and when you combine your low purchase price with a high resale price, you can use a vehicle for pennies on the dollar. Enterprise watches market trends and pinpoints when to sell the vehicle to maximize the sell price.”

To date, the city has purchased 27 vehicles through the Enterprise program. The older vehicles they are replacing are being sold by the city.

The council and mayor heard an update on the Covington Town Center project (CTC). Jerry Silvio from Silvio Developments presented the council projections regarding the investment at the CTC project. Shops and businesses are expected to start construction in the coming months, and a full build out of the entire property is anticipated in five years.

Once complete, Silvio estimates CTC will employ 1,500 people, contribute $5 million annually in property taxes and $2.5 million in sales tax. Dedication of roads and completion of street lights are among the final outstanding items.

The city has invested $1,130,000 in infrastructure costs with an anticipated remaining expense of $761,000 after reimbursement of nearly $400,000 for a traffic signal. An expense chart can be viewed at cityofcovington.org.

Representatives from Elevation Development Group, the company planning to build a 350-unit upscale apartment complex at CTC, also gave an update. They have a construction loan that covers the majority of the project and have other funding sources secured. They said they are waiting to close a small gap in funding before beginning construction.

Currently under construction, the city’s total utility investment in Three Ring Studios is $536,000 with an anticipated expense of $100,000 to complete phase one. A pay back of $91,000 is expected, which will leave the additional investment number at $9,000. An expense chart can be viewed at cityofcovington.org.

Electric Director Freddy Morgan discussed the ramifications of the impending completion of nuclear power plant Vogtle. Costs are expected to rise $8 million per year over the next five years because of the when the plant comes online.

In 2019, city officials created a six-person focus group to review the city’s current and future electric positions. The committee made several recommendations to combat the expected rising costs and correlating rates to consumers, as follows:

1) Reduce transfers to the city’s general fund each year, by 1 percent for eight years.

2) Target a rate increase from electric customers not to exceed 1.92 percent per year for the next eight years.

3) Utilize funds from the Municipal Competitive Trust to reduce the impact of the cost increases at a level of $500,000 per year for eight years.

At this point, the city will rely on Electric Cities of Georgia to analyze billing data and prepare a revenue projection for the coming years and create multi-year rate recommendations for the council to consider. The council anticipates discussing the new rate structure with citizens in March.

The final topic of discussion was parks and trails in the city. The council reached a consensus to continue the beautification of Legion Field and the fairgrounds building. They also instructed staff to begin planning a three-concert series over the spring, summer and fall at Legion Field. Community reception and participation will dictate future events.

Improvements at Central Park are also planned for the coming months. Trash cans, benches, stairs in steep areas and restrooms are all budgeted and will begin construction this budget cycle.

The Conyers Street Gym facility was also discussed. The historic building has suffered water damage, mold and deterioration and contains asbestos. Initial estimates are in the $2 million range to make the massive building functional. City staff will facilitate a survey of the property to determine the steps needed to stop the decline of the building. At that point, the community can help decide where the building fits into the long term plans of the community.

The City Council meets the first and third Monday of every month at 6:30 p.m. in the Council Room located next to City Hall on Stallings Street. Citizens are encouraged to attend and hear the business of the city.

GE dodges a bullet in Trump's battle with China

HEALTH: Allergist will need to step in to assess beta blocker rash