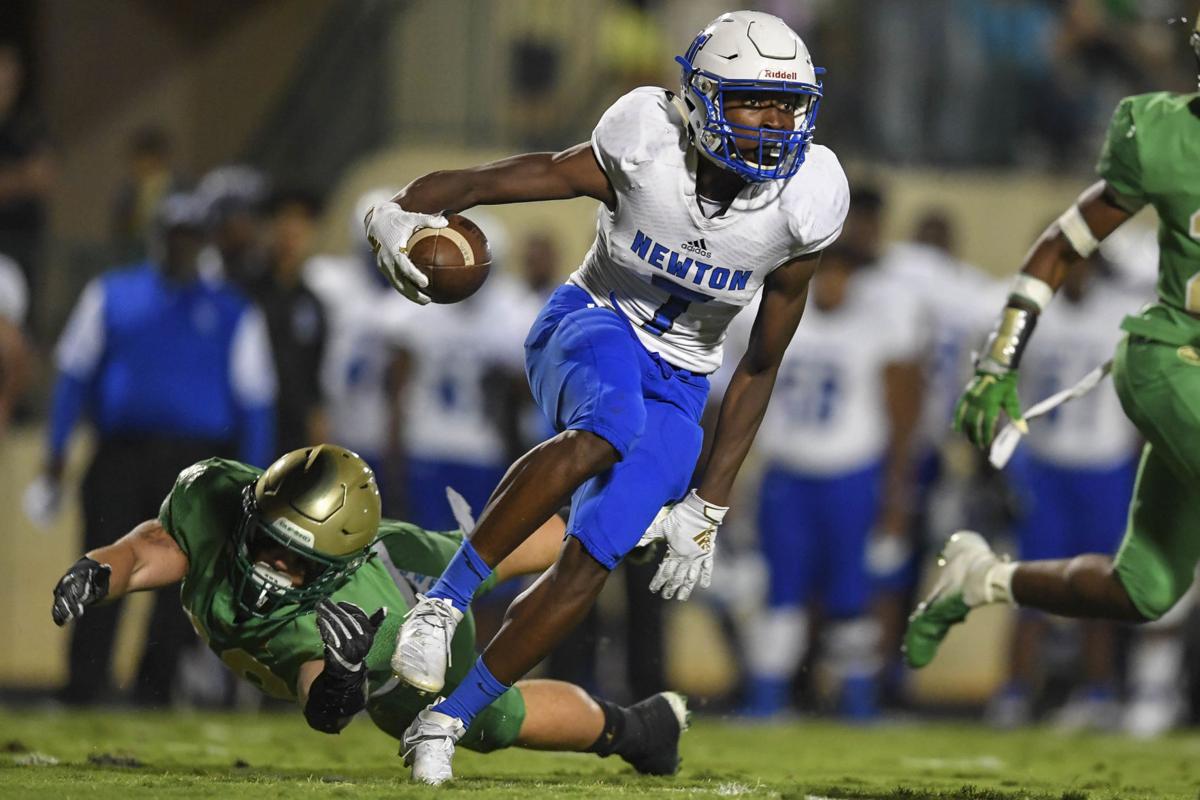 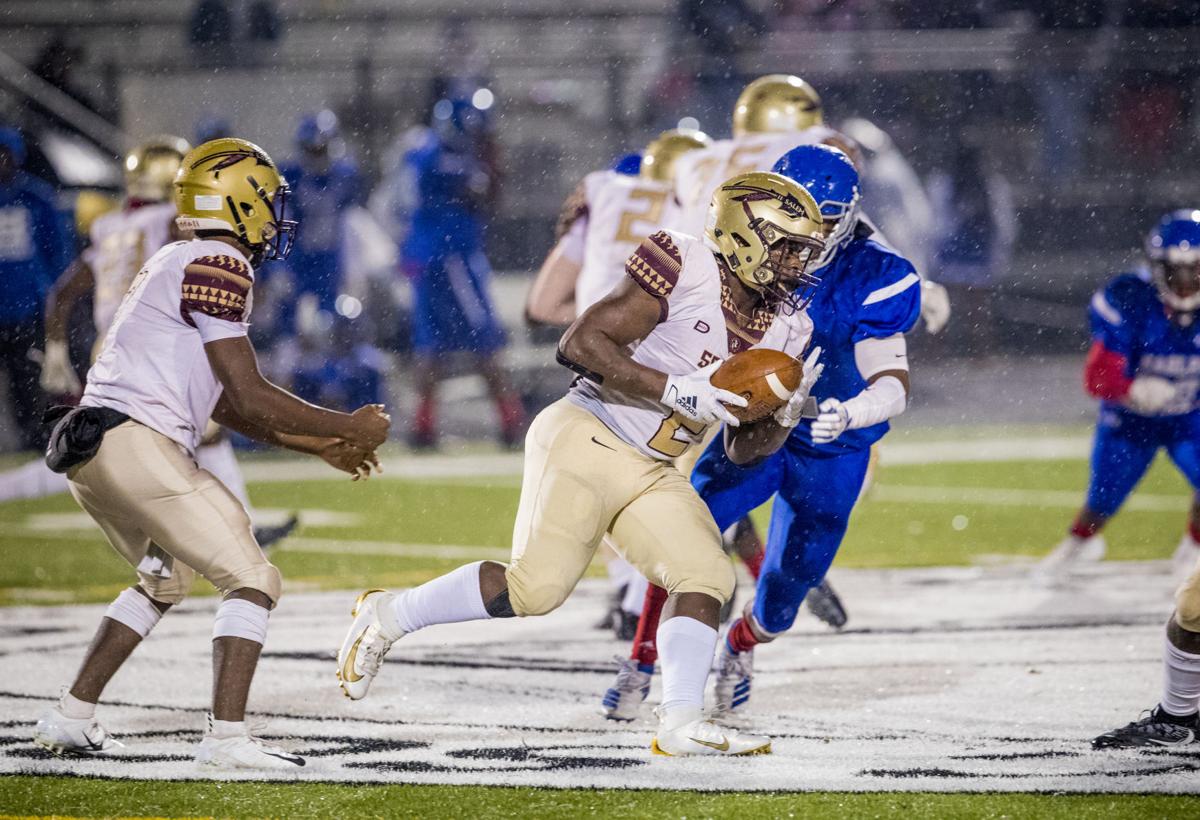 Salem sophomore running back Willis Sheppard was named to the All-Citizen first team roster after leading the area in rushing. 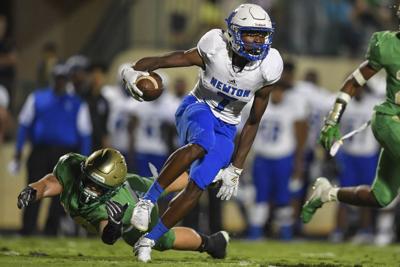 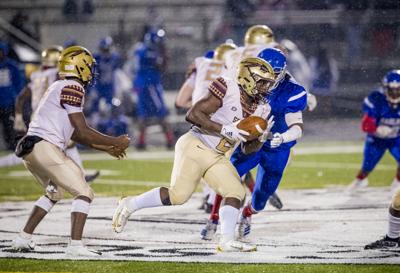 Salem sophomore running back Willis Sheppard was named to the All-Citizen first team roster after leading the area in rushing.

The 6-foot-3, 190-pound senior threw for 1,849 yards and 17 touchdowns to help lead Eastside to a Region 4-AAAA runner-up finish in 2019. Cook threw for an Eastside single-game record 367 yards against McDonough and matched a career-high with four TD passes in the win. Cook finished with just three interceptions to pair with his 107 quarterback rating on the season.

The 6-foot-3, 230-pound senior capped his final season at Newton with a career-high 101 tackles to pair with his area-best 12 sacks and 26.5 tackles for a loss. Spending time at both defensive end and outside linebacker, Bigby was the leader on defense for the Rams, who also defended two passes and recorded one interception on the year.

After missing out on the playoffs in 2018, Heritage head coach Corey Johnson helped lead the Patriots back into the playoffs as a No. 2 seed out of Region 3-AAAAAA in 2019, doing so with a first-year starting quarterback and his third offensive coordinator in three years. Johnson also had to replace all-world talent Devron Harper, leading tackler and 2018 Citizen Defensive Player of the Year, Kwauze Garland, as well as several others on both sides of the ball.

The 6-foot-2, 225-pound defensive end burst onto the scene in 2019 for the Rams and made an instant impact after finishing the season with 79 tackles, 16 tackles for a loss, nine sacks and two caused fumbles. Benton’s nine sacks ranks him tied for third in the area this season.

The 5-foot-11, 170-pound defensive back and wide receiver made the most of his senior season at Rockdale, finishing with five interceptions without allowing a touchdown in coverage. On offense, McGlockling rushed for 157 yards and scored two touchdowns on 14 carries while also catching 20 passes for 243 yards. Entering the season with zero offers, McGlockling has picked up offers from Gardner-Webb and West Georgia, as well as several others.

The 6-foot-1, 185-pound Newton athlete was a force on both sides of the ball for the Rams in 2019. The senior led the Rams in receiving with 617 yards and seven TDs. On defense, Glover recorded 29 tackles and broke up seven passes. Glover’s 617 yards receiving ranks him No. 2 in the area this season. His seven TD receptions has him tied for first with teammate Robert Lewis.

Eastside starting quarterback Noah Cook was thrown his fair share of curveballs throughout his senior season, but luckily for the senior, who …