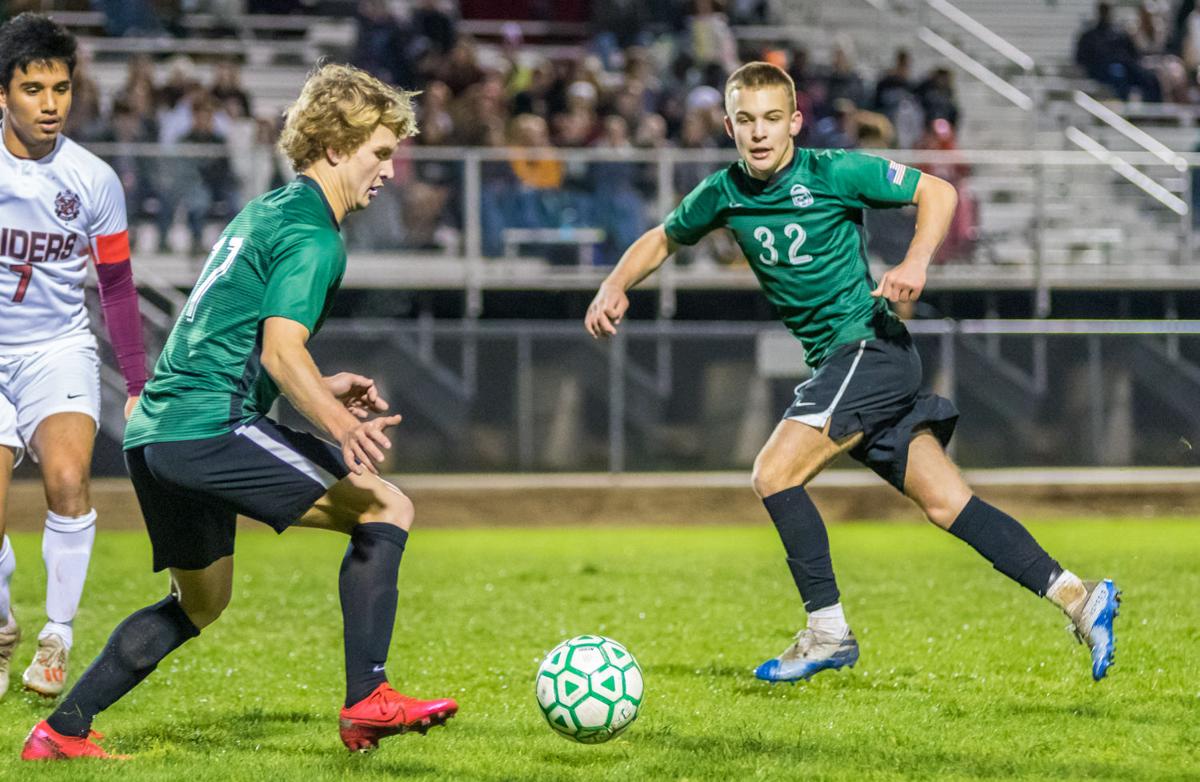 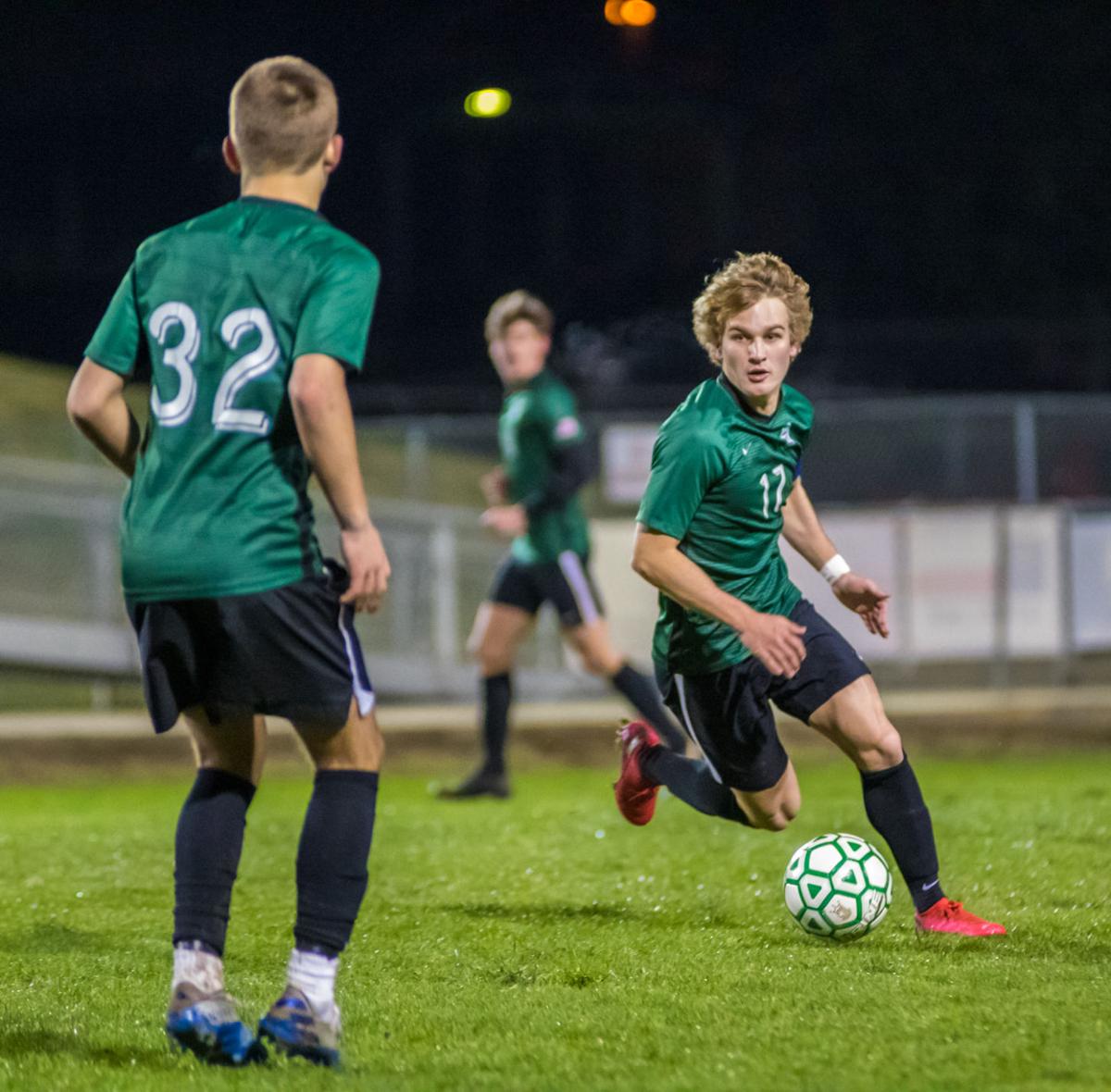 The Beam brothers are playing on the same team for the first time ever this season for Eastside. 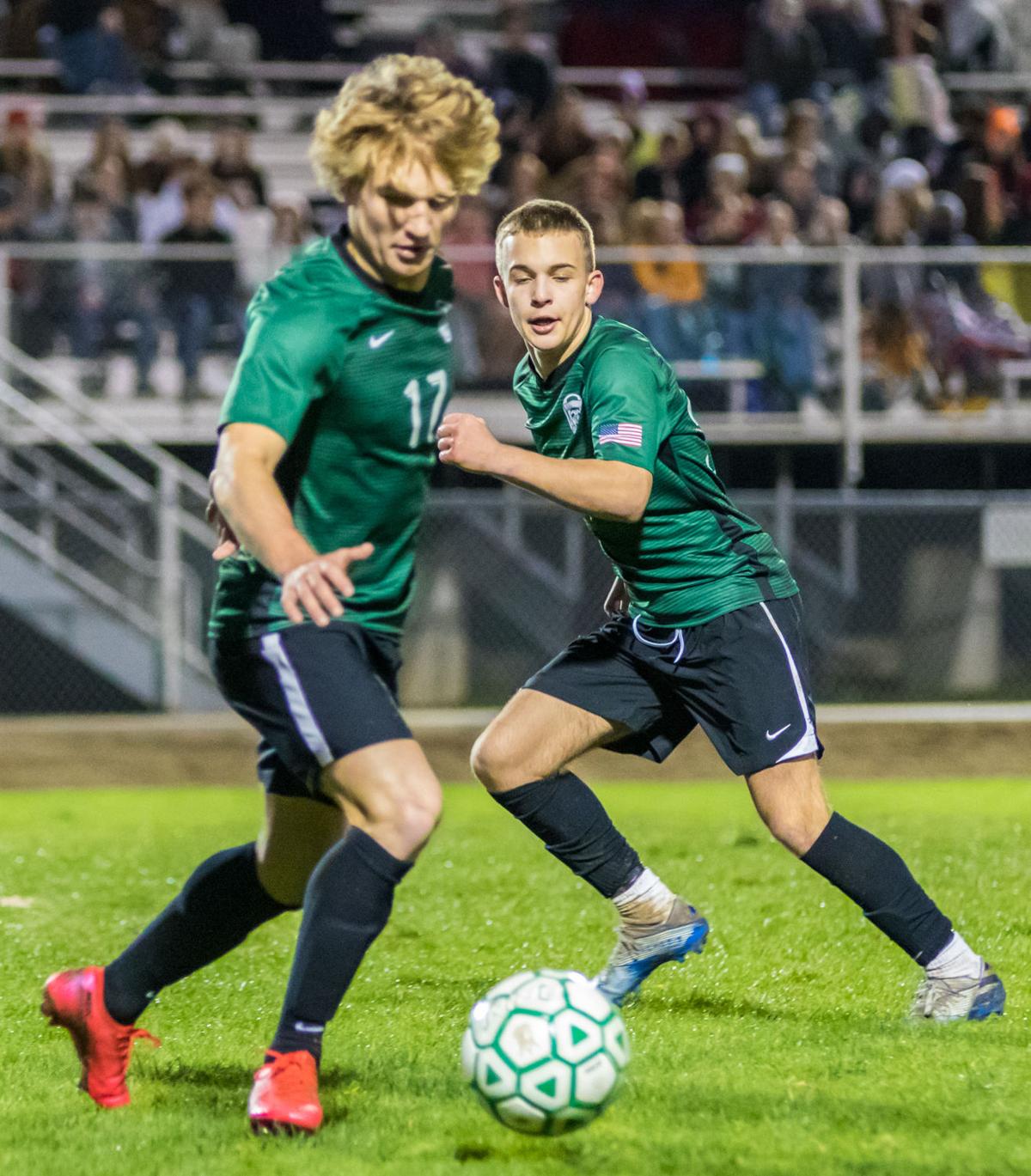 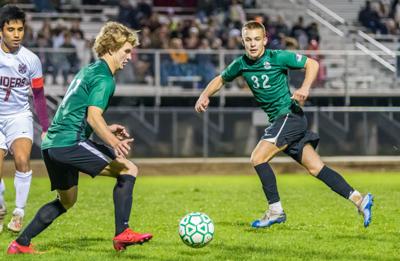 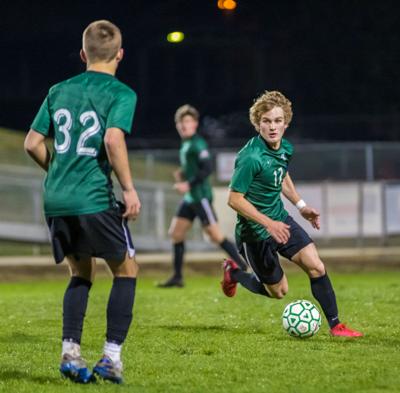 The Beam brothers are playing on the same team for the first time ever this season for Eastside.

The opportunity to share the same field together in a refereed game was never in the cards for brothers Jordan and Tanner Beam prior to the 2020 high school soccer season despite only being three years apart.

While both played under the same organization in recent years, such as the Covington Galaxy, the two brothers were never playing on the same team.

That all changed in early February when Tanner, now a freshman at Eastside, joined his older brother Jordan, a junior and fixture in the Eagles’ starting 11, on the same field against Loganville for the first time as teammates.

While it was only a scrimmage, Eastside head coach Champ Young and their fellow teammates had an opportunity to see what damage the Beam brothers could produce on the same team together.

With both patrolling the midfield for the Eagles, Jordan went on to score two goals in the game while Tanner scored once.

Having played a handful of games together now, Jordan said it’s been a great experience getting to play with his younger brother at Eastside.

“It’s really cool,” Jordan said. “Our mom was talking about it yesterday. Between her and our grandparents, just coming to see us from an athletic parent standpoint is special.”

With the Beam’s bond as strong as ever following the passing of their father, Shane in early 2017 after a battle with brain cancer, the opportunity to share these moments together aren’t taken lightly by the two.

“Everything that has happened in the past and the struggles that we’ve been through, it’s really crazy to see that we’ve made it through all of that,” Jordan said. “We’re still able to play with each other and play at a high level. It’s really cool and special.”

As for Tanner, the talented freshman midfielder said that while he’s enjoyed his time playing with his brother so far, their sibling rivalry has peaked through the cracks a few times.

“It’s fun, but it’s annoying,” Tanner said with a grin. “It has its moments. It gets frustrating sometimes because I have high expectations for myself and for everyone else. I know what everyone is capable of.”

With the two brothers playing in close proximity to one another on the field, the chemistry is starting to build with each passing game.

“Yeah, it’s there,” Jordan said. “We have our moments. It’s a lot better when we hold onto the ball and when we play a little bit better as a team. It will develop over the season, but right now it’s slowly getting better.”

While their talents on the field are similar in a lot of ways, their plans after high school are very different.

Jordan plans to graduate next December and forgo his senior high school season with plans of playing a higher level of soccer. He’s currently weighing his options between several high Division 1 college soccer programs such as Syracuse.

As for Tanner, while the opportunity to play soccer at the next level will likely be there, the freshman has no intentions of acting on them at this point in time.

“I’ve always thought of (Jordan) highly, but I’ve never wanted to go and do the things that he does,” Tanner said. “I’m not going to say that I don’t love soccer, but I’m starting to open up and know myself. I just know that it’s not for me to go to the next level.”

Having always pushed his brother to be the best, Jordan said it has taken some time to come to terms with Tanner’s plans.

“Me as a big brother and always trying to look out for him, that was something that was really hard for me to understand,” Jordan said. “I’ve always been super hard on him, just like our dad was. That was all to push him because everybody knew his potential.

“Everyone thinks me and my little brother are so much alike, but you get to meet us and we’re complete polar opposites in literally everything in life. He just enjoys playing it for fun and doesn’t want it as a job. I enjoy the grind and I love it. I understand it now and I respect him. We respect each other even though we’re complete opposites and have that sibling rivalry.”

With the 2020 Eastside season in all likelihood being the first and final time the Beam brothers share the field together, both are hoping to make the most of it before it comes to an end.

“It’s only going to be one year, so we have to make the most of it,” Jordan said.

Jordan and Tanner will play in their first Region 4-AAAA match Thursday night at Woodward Academy.