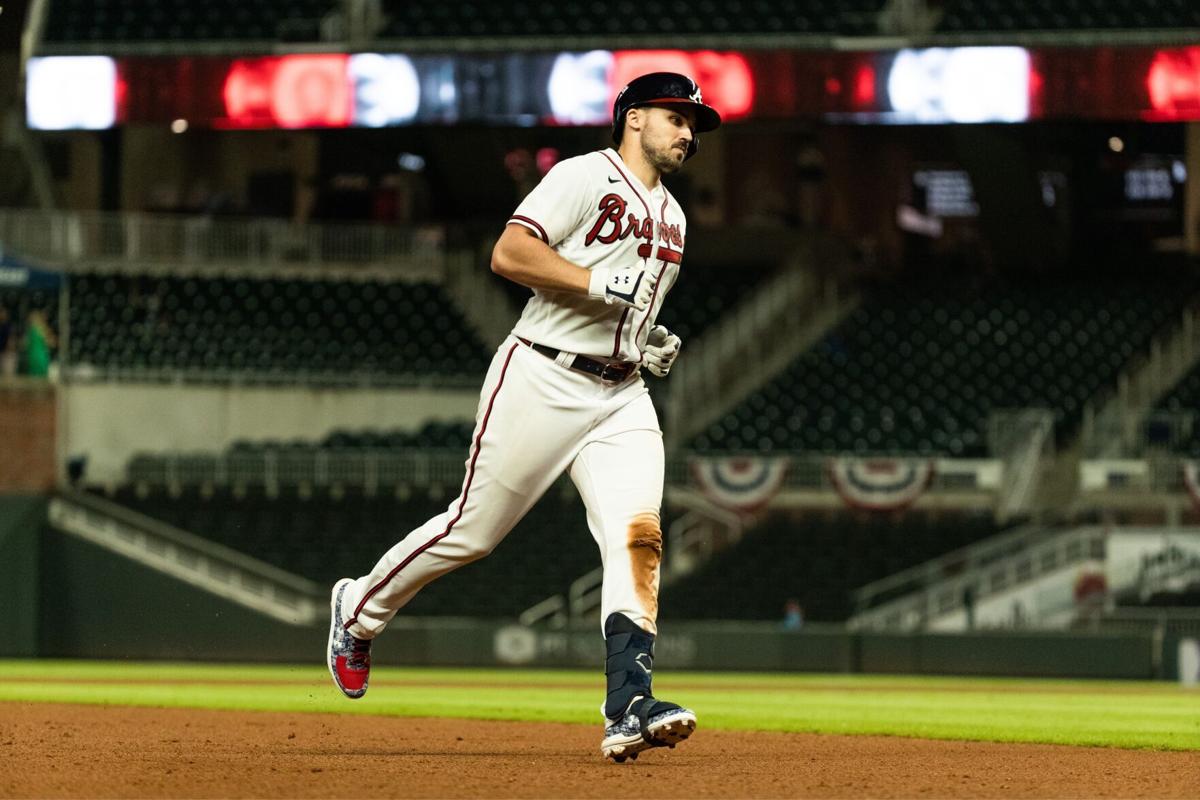 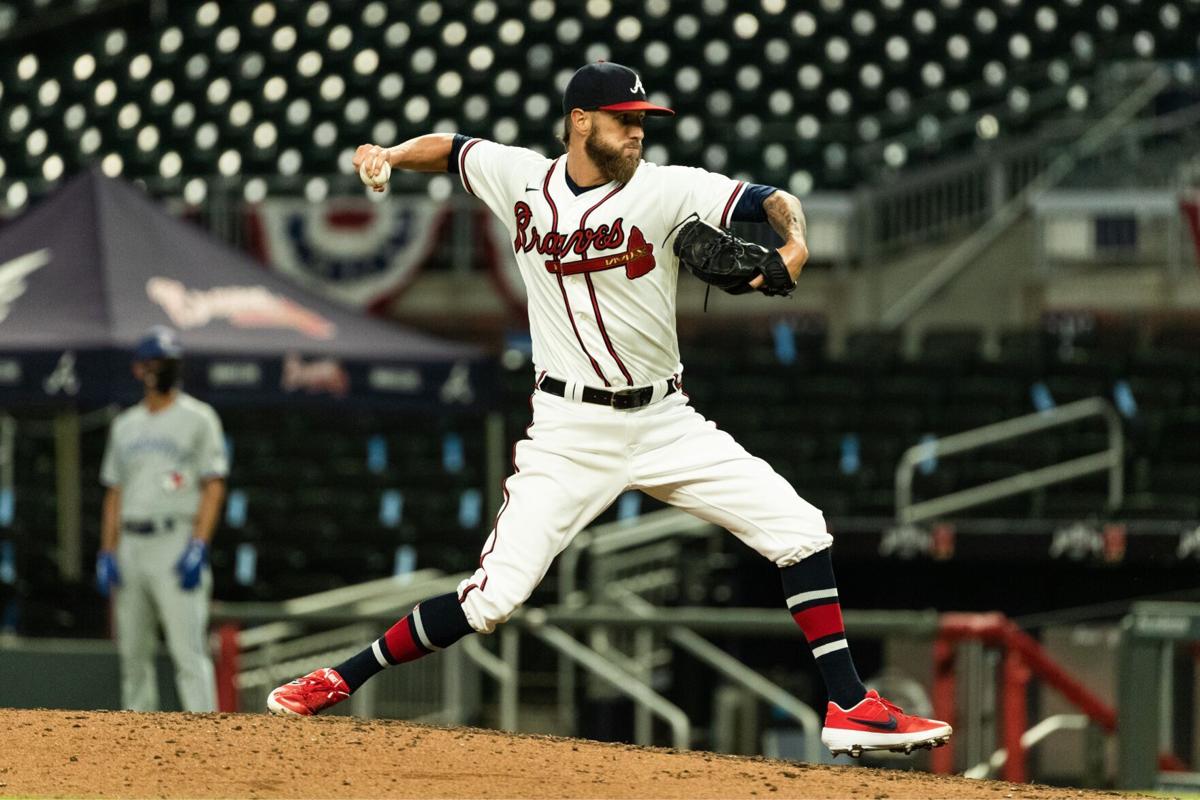 Braves pitcher Shane Greene delivers to the plate in Wednesday's loss to the Blue Jays. 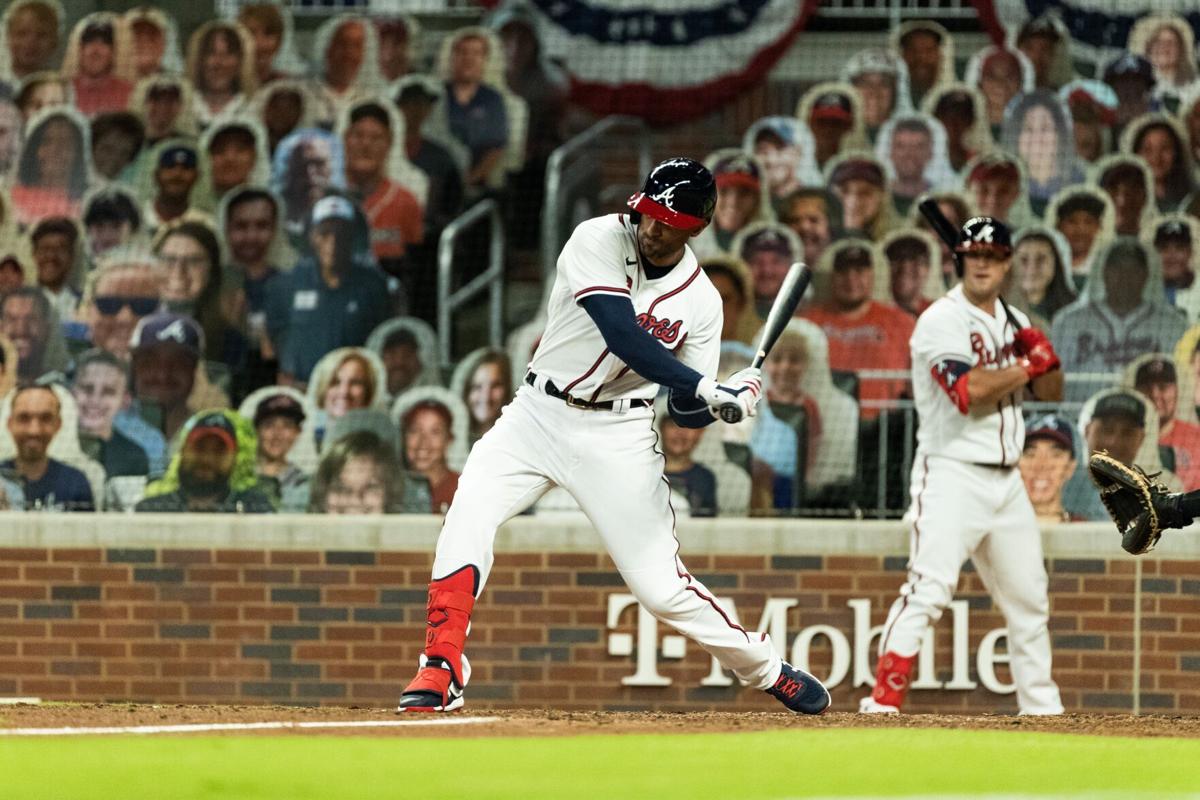 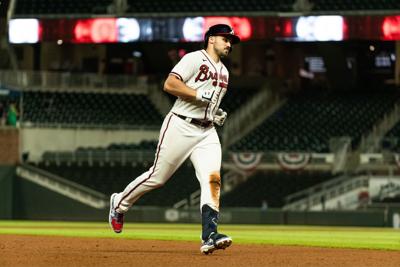 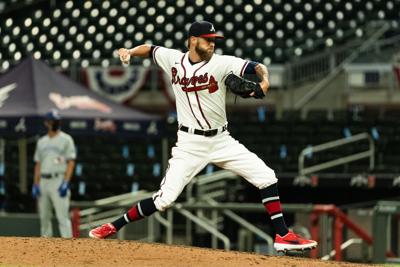 Braves pitcher Shane Greene delivers to the plate in Wednesday's loss to the Blue Jays.

Toronto scratched out one run in the second inning and another in the fifth inning — both earned and off starter Sean Newcomb. Newcomb went 4 2/3 innings, struck out five, walked one and gave up five hits.

The Braves’ bats couldn’t back up the pitching, though. Their only run came on a solo home run by Adam Duvall in the bottom of the seventh inning. Duvall was the lone offensive bright spot with two of Atlanta’s three hits — he is hitting .412 on the season.

The other hit came from Travis d’Arnaud, who is hitting .368. Ronald Acuna Jr. did reach base twice on walks.

Atlanta (8-5) used a revamped lineup without Freddie Freeman, who had the day off. It also was without Ozzie Albies and Matt Adams, who both were sent to the 10-day injured list. Nick Markakis made his 2020 debut as an eighth-inning pinch-hitter and grounded out.

Hyun-Jin Ryu, whose 2.32 ERA for the Dodgers led the majors in 2019, gave up only one hit in his five innings and struck out eight. He was signed to a four-year, $80 million deal by Toronto in the offseason.

The two teams finish off the three-game series finale Thursday night in Atlanta.

Dan Quinn wants Falcons to move past painful loss, focus on the Bears