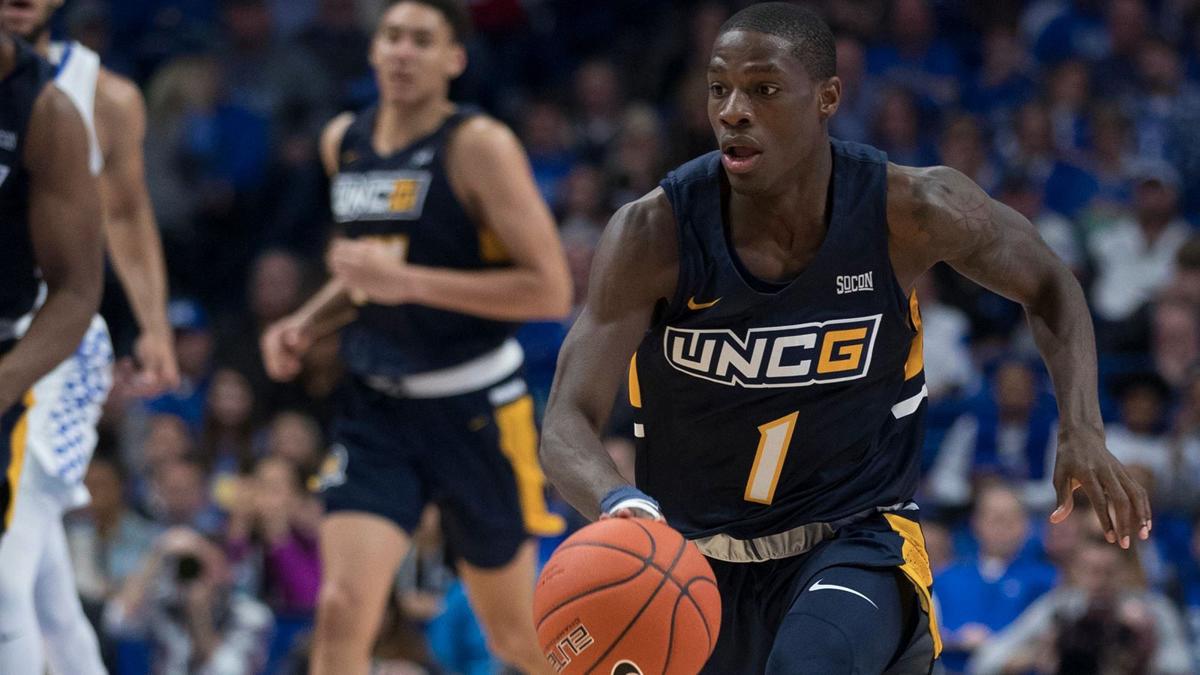 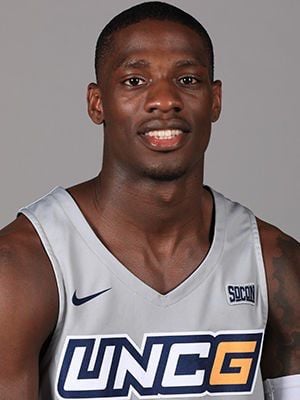 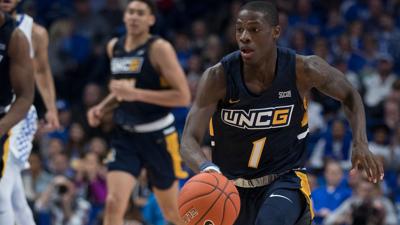 Miller decided April 3, four weeks after the University of North Carolina-Greensboro season ended, to by pass his senior season and declare for the NBA Draft. He wants to improve as much as possible before draft day on Oct. 16 and to prove his worth to NBA teams.

Players have until Aug. 17 to withdraw their name and return to college.

“I just felt like it was the right thing to do to put my name in there and hear teams’ feedback and what they think of me,” Miller said. “I want to know what I have to work on and what my strengths are. For me, it’s all about going to the right team… teams that want to use you and make you useful. I just want to play against the greatest players to ever play the game of basketball.”

Miller, who transferred from Eastside to Newton before his senior year, helped lead the Rams to a 28-2 record and a Region 8-AAAAAAA championship averaging 20 points, six rebounds, and 3.1 steals per game. Miller also earned All-Region and All-County honors as a senior.

“When I went to Newton, I thought I was going to be that kid that just switched schools and that nobody was going to like, but at Newton, they took me in as family,” Miller said.

As his performance continued to impress throughout his senior year, interest from Division I colleges grew. Unfortunately, due to some academic struggles dating back to previous years in high school, Miller was ruled academically ineligible for many of the larger schools interested in him. Only two Division I schools remained in the conversation — East Carolina and UNC-Greensboro.

“The recruiting process at Newton was crazy… like a big roller coaster. First, it was going up, then it went down towards the end as teams began to find out my academic situation,” Miller said. “My first official college visit was at UNCG and I just fell in love with it and with the coaches there. It was just beautiful. I went to ECU my 10th-grade year for an unofficial visit, but it didn’t click like UNCG.”

Miller committed to UNCG in May of his senior year, just a few months before he arrived on campus.

As a freshman, he averaged 8.3 points and 1.4 steals per game off the bench and was named to the Southern Conference All-Freshman team.

“As I got into UNCG, I was kind of a raw talent,” Miller said. “My sophomore year, I started developing and processing the game and started learning the game more. I was watching film, studying the game and reading books.”

Miller’s hard work continued to pay off the next season as he took over the duties as the starting point guard and was named first team All-Southern Conference. He averaged 15.2 points and 4.5 rebounds per game while leading the Southern Conference with 2.9 steals per game.

Miller carried the momentum of his sophomore campaign into his junior year where his average of 17.8 points, 5 rebounds, 3.1 assists and 2.8 steals earned him the honors of Southern Conference Defensive Player of the Year and Player of the Year.

“My junior year, everything just started to click with me mentally,” Miller said. “I just feel like I did so much at UNCG… as the times go on, I’m going to go down as one of the best in the books.”

Much like his senior year at Newton, Miller often was drawing four or five NBA scouts to his games. As he continued to excel, the idea of leaving UNCG and declaring for the NBA Draft at the end of the year became seemingly more plausible.

“During the season, I was trying not to think about it a lot,” Miller said. “I was just worried about getting wins. Obviously, there were a lot of scouts coming to the games. I really didn’t let that get to me this year… I was just trying to play with my brothers and get wins.”

POLL: Is Kamala Harris the right pick to be Joe Biden's running mate?

Presumptive Democratic Presidential nominee Joe Biden picked California Senator Kamala Harris to be his running mate on Tuesday afternoon. Do you think he made the right choice? This is not a scientific poll – results reflect only the opinions of those voting.

US considering coronavirus strain for potential human challenge trials -- but there's no intention to use it, Fauci says

1 in 4 young people are reporting suicidal thoughts. Here's how to help

The University of Oregon is covering racist murals in its library, one of which references the need to conserve 'our racial heritage'

US considering coronavirus strain for potential human challenge trials -- but there's no intention to use it, Fauci says

1 in 4 young people are reporting suicidal thoughts. Here's how to help

The University of Oregon is covering racist murals in its library, one of which references the need to conserve 'our racial heritage'