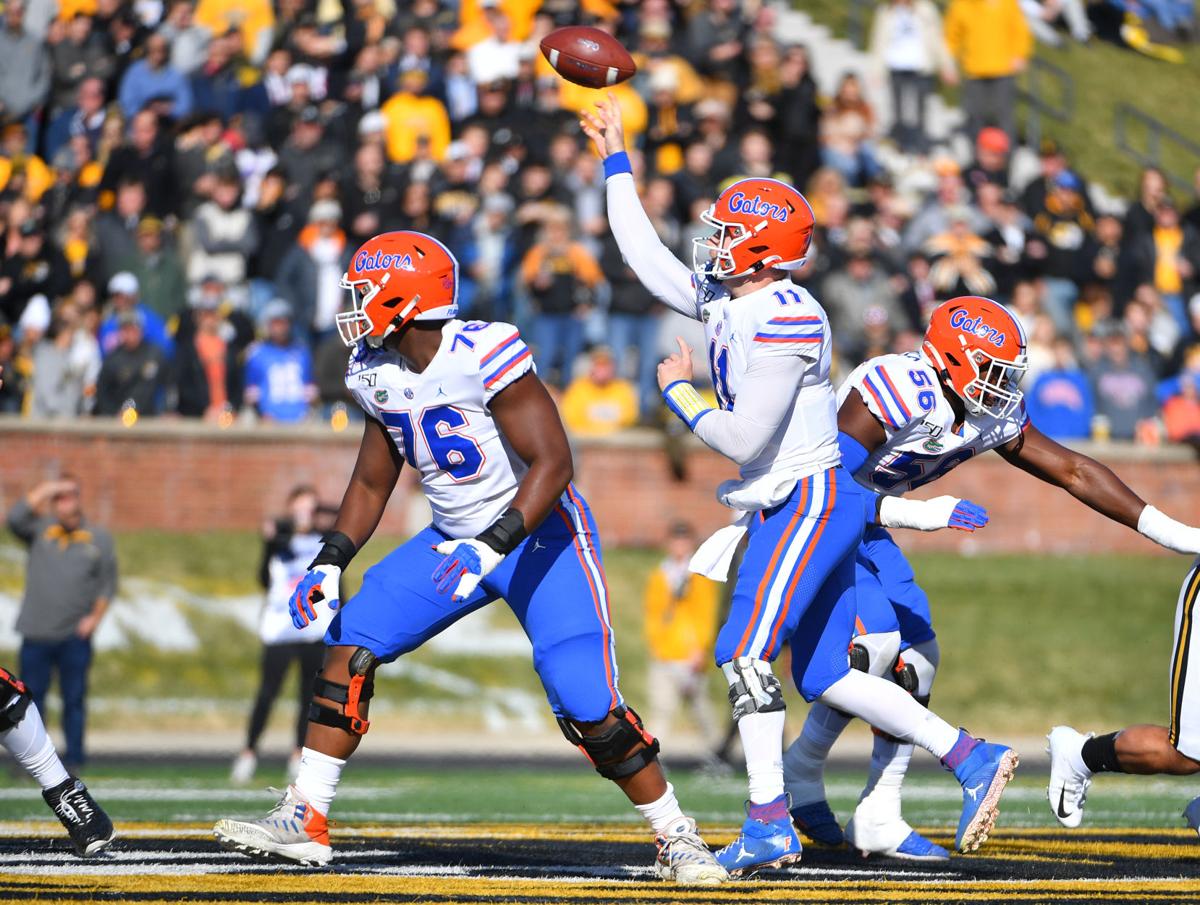 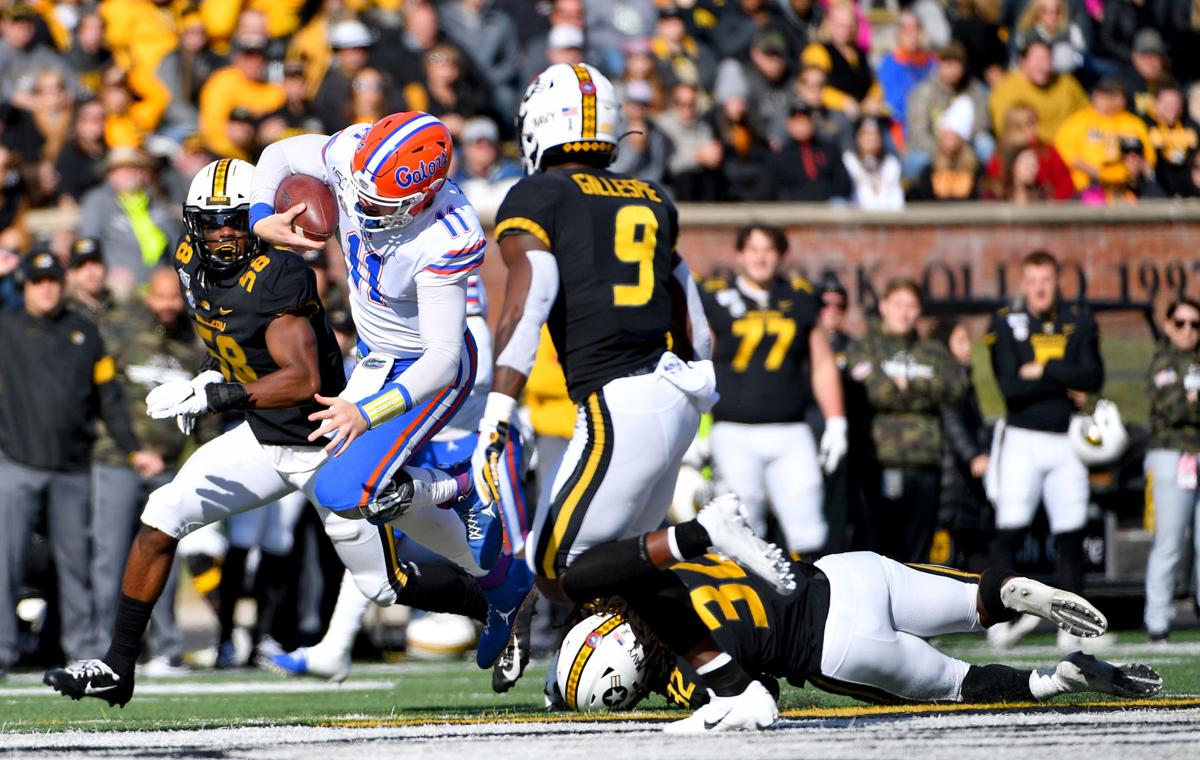 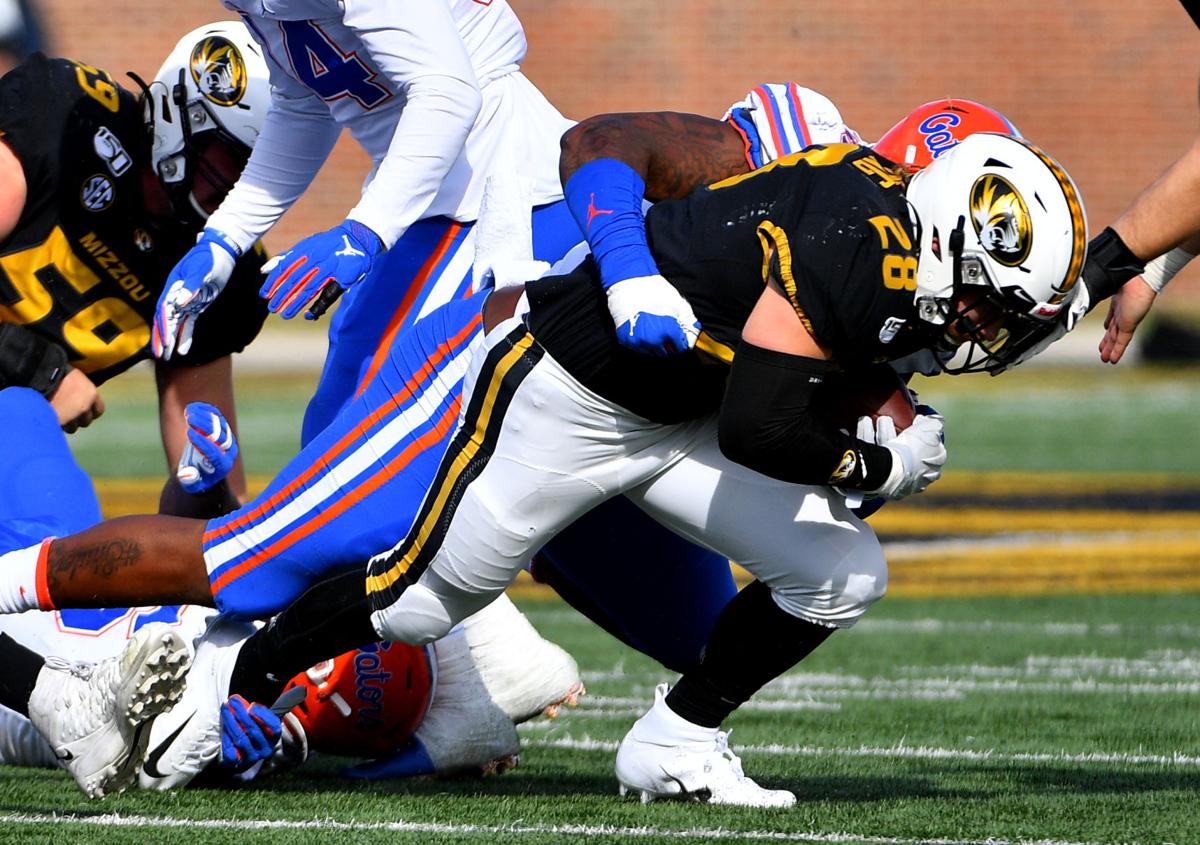 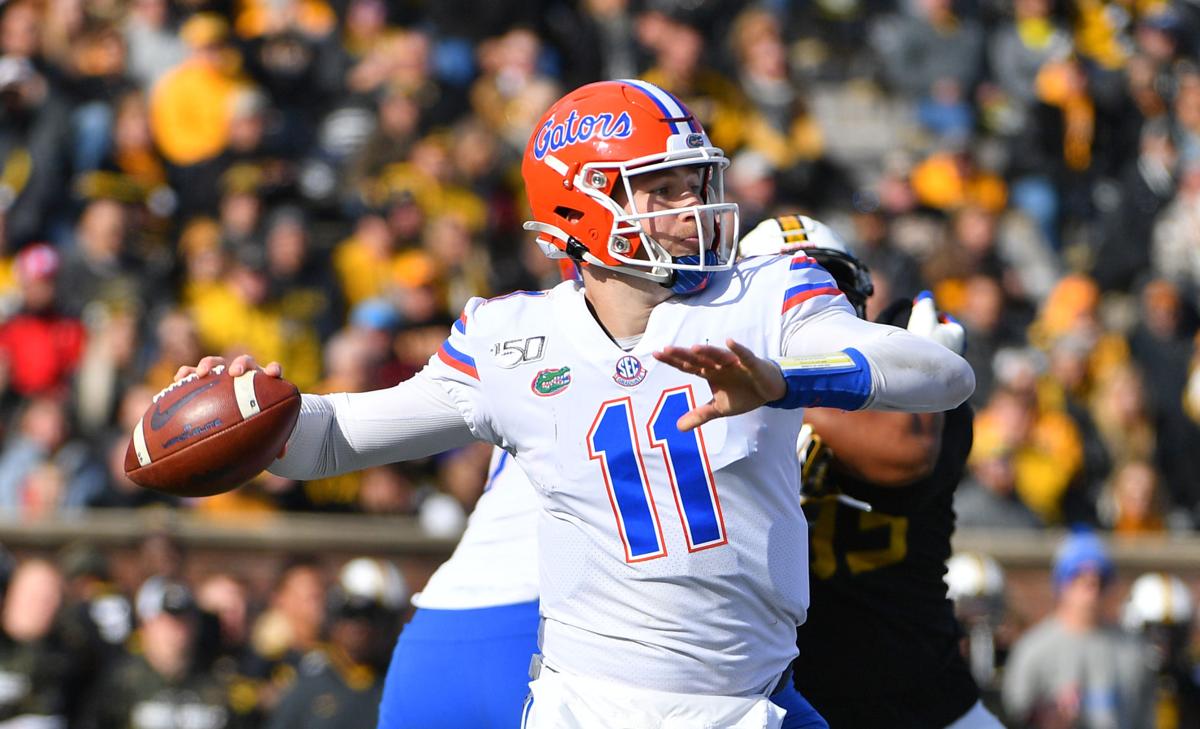 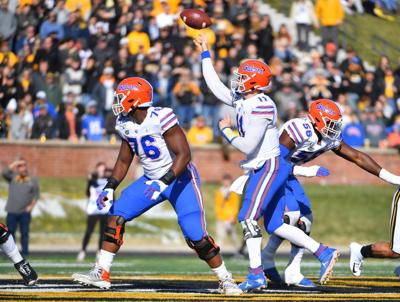 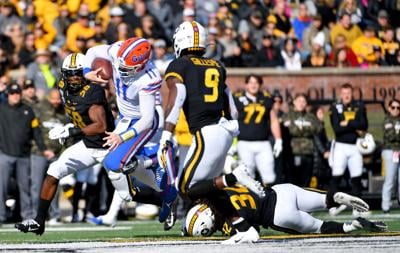 The Tigers (5-5, 2-4) lost their fourth straight game overall and their first in six home games. They have not scored a touchdown in the past nine quarters.

Missouri's Kelly Bryant finished 25 of 39 for 204 yards with one interception. The graduate transfer from Clemson returned after missing last week's loss at Georgia due to a hamstring injury suffered two weeks earlier at Kentucky.

Missouri punted 10 times to make it consecutive games of nine or more punts for the first time since 1999.

Florida went ahead 20-6 on Perine's 15-yard TD reception at 2:58 of the third quarter. McPherson added a 22-yard field goal at 10:37 of the fourth quarter for the final points.

Florida led 6-3 after a first half dominated by the defenses. The Gators converted just 1-of-8 third-down tries, and Missouri was 1 of 7. Missouri's offense did not reach the Gators' red zone in the first half. Florida ran just three plays from inside the Tigers' 20-yard line.

Missouri's Tucker McCann hit a 37-yarder at 9:36 of the second quarter to cap a 71-yard drive.

HEALTH: Hepatitis A and B vaccines very important if infected with C

The beauty industry is bigger than ever, but mascara is struggling