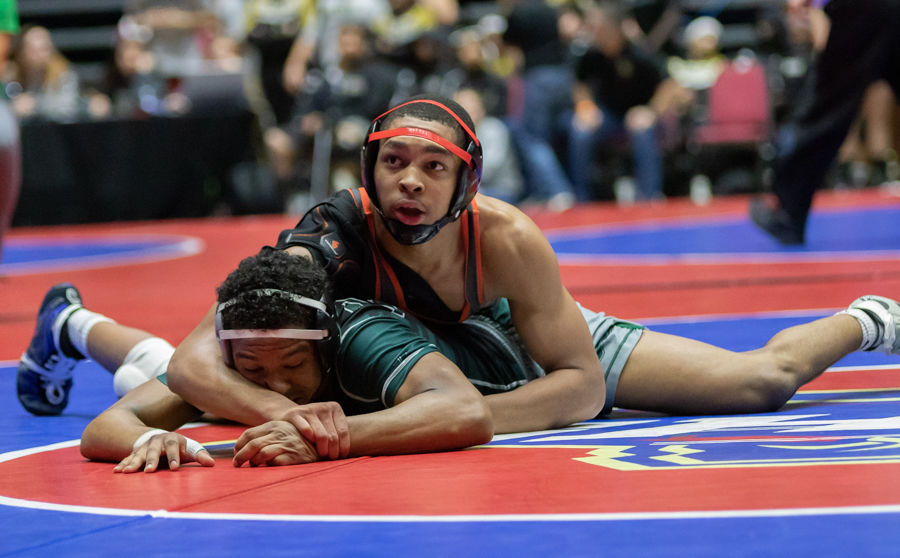 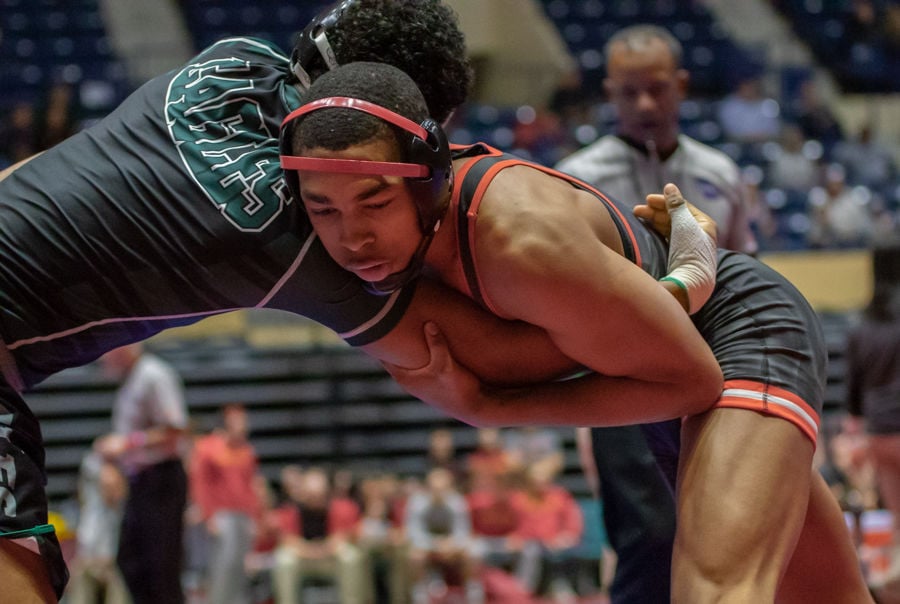 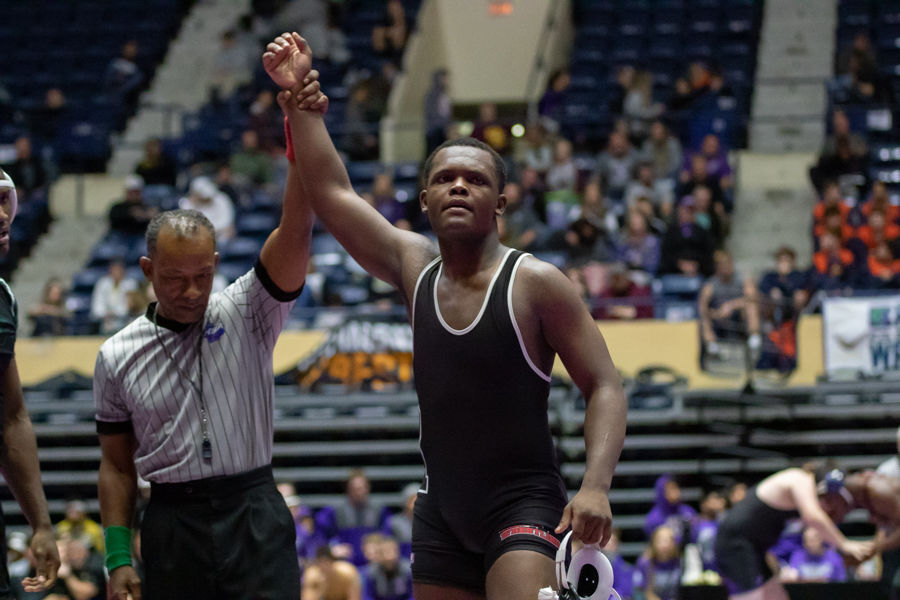 Rockdale County’s Kaleb Walley has his hand raised after pinning Collins Hill’s Anthony Vinson in the first round of the Class AAAAAAA state duals in Macon last season. 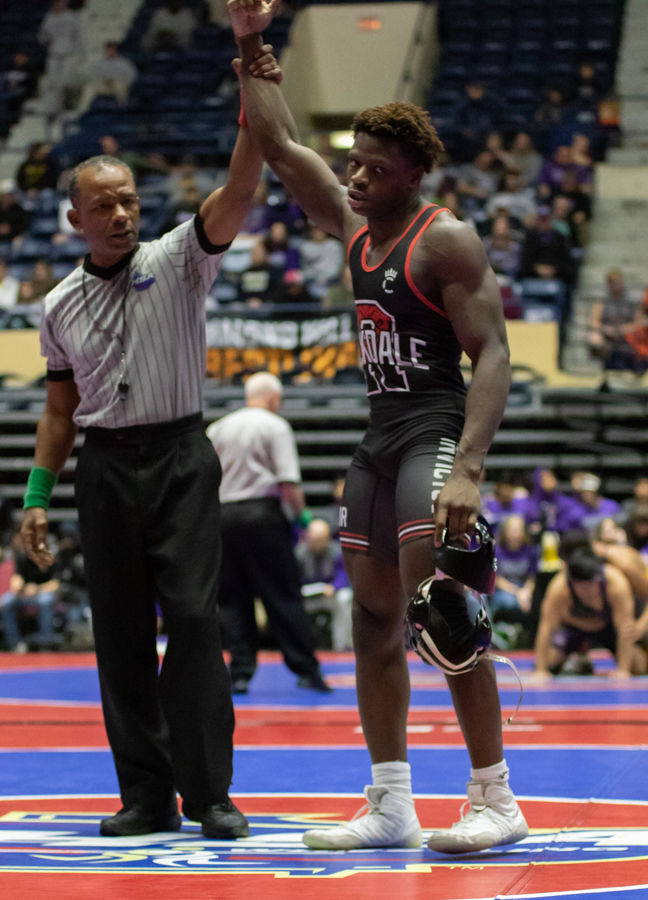 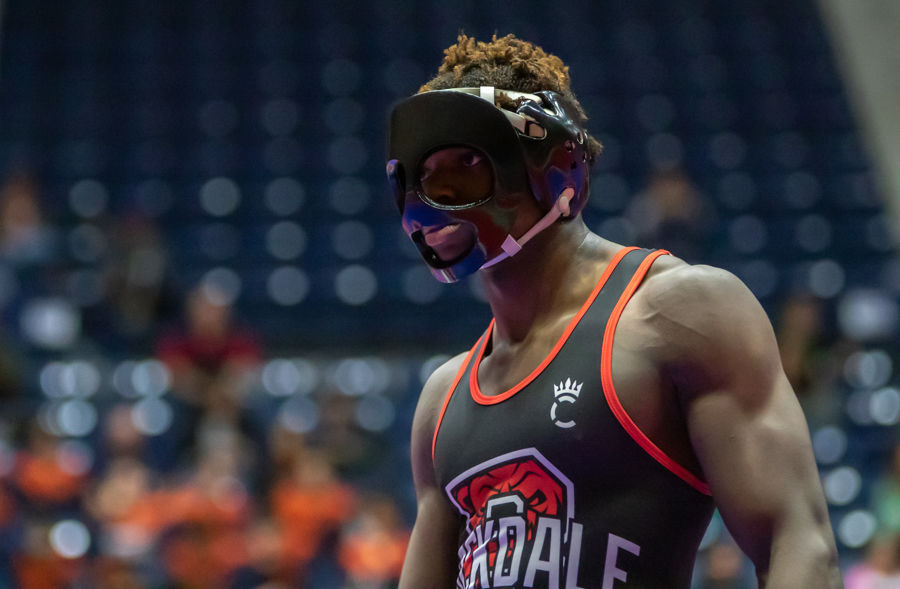 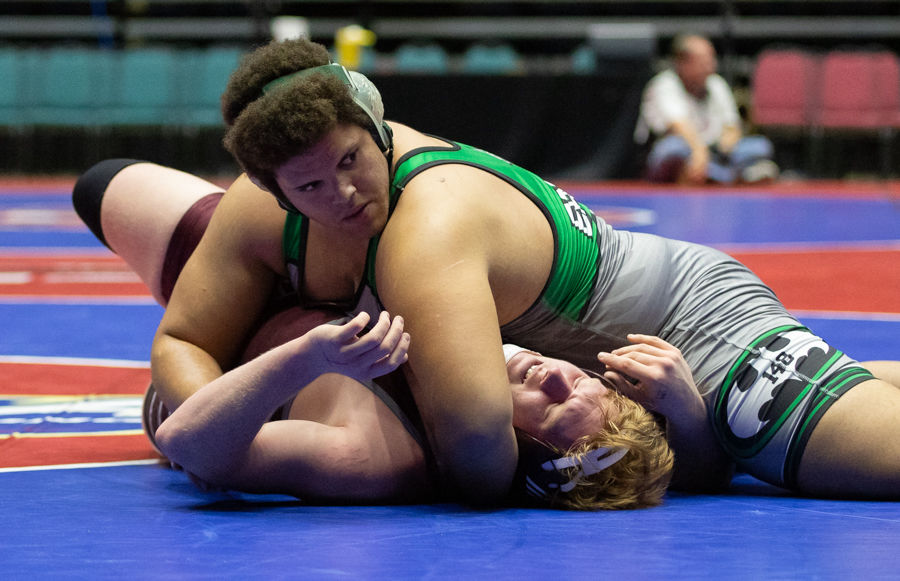 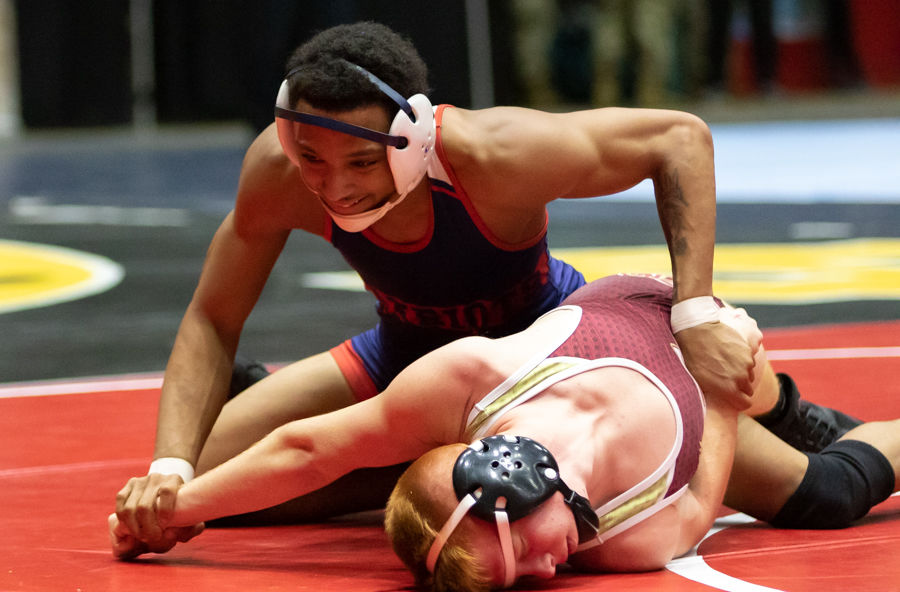 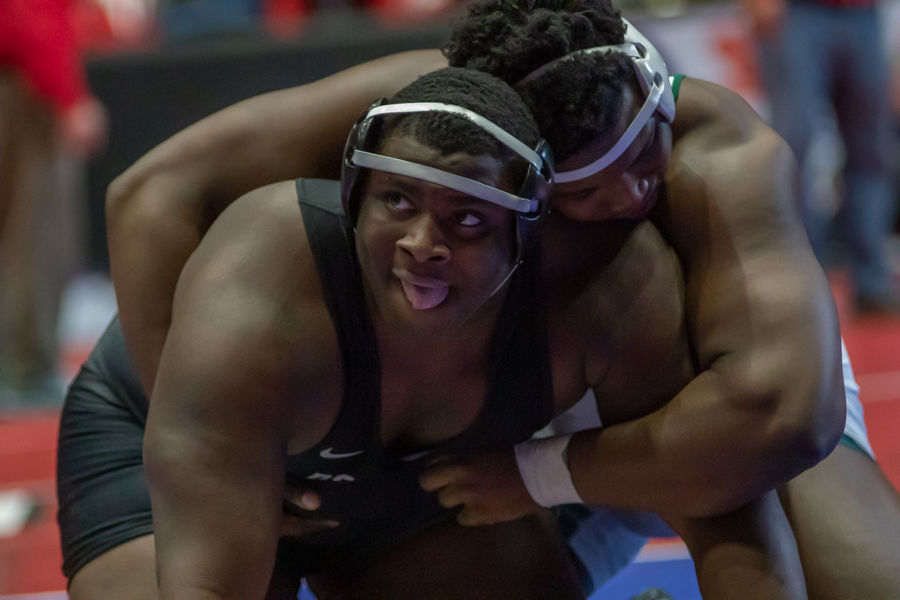 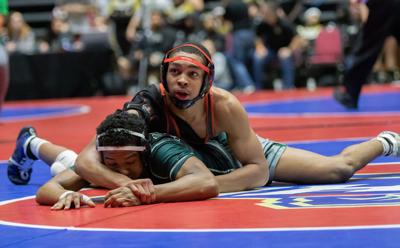 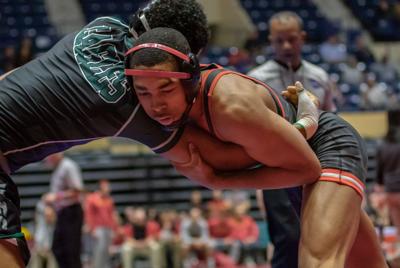 Rockdale County’s Kaleb Walley has his hand raised after pinning Collins Hill’s Anthony Vinson in the first round of the Class AAAAAAA state duals in Macon last season.

Rockdale County’s Jha’Quan Anderson put together a strong senior season after posting a 45-2 record that featured winning his weight class at the East Metro Championships, Area 8-AAAAAAA meet and the Class AAAAAAA sectionals meet before finishing as the 182-pound state runner-up. Anderson finishes his career at Rockdale as a two-time state runner-up at 182 pounds and is set to wrestle at the collegiate level with offers from UNC Pembroke, Newberry, Coker College and Gardner-Webb.

Rockdale County head wrestling coach Dave Baros had yet another strong 2018-19 season running the Bulldogs’ program after leading them to the Class AAAAAAA state duals as well as helping five wrestlers place at the state traditional championships. Both Jha’Quan Anderson (182) and Ed Pollard (285) reached the finals under Baros’s guidance.

The art of Potato Thing: There's a trick to creating the most perfect, golden goodness

Thunder pull away to rout Hawks